Lets Talk About Intuition in UX 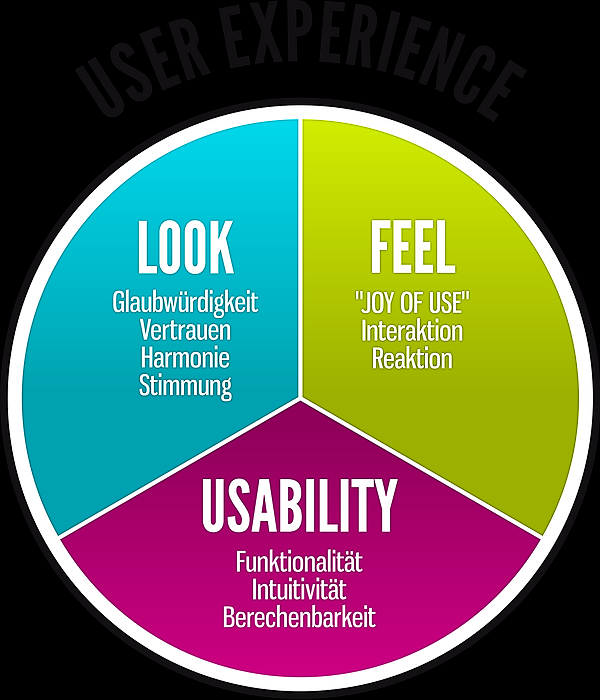 You don’t have to work in the design industry for very long to come across the word intuitive.

“I think it needs to be a bit more intuitive”

“This button is unintuitive”

Intuition is not absolute though. In fact it is constantly changing. The amazing thing is that we as designers, not on our own but together, get to decide what will become intuitive. It is this facet of the relation between design and human behaviour that makes UX an exciting place to be.

Your intuition is the sum of your experiences.

Imagine you are holding a glass jar with a screw on lid. You want to undo the lid. Which way do you turn it?

Not that easy to answer, is it? You may (like I do) have the urge to physically act out the motions with your hands. You may be able to picture yourself performing the action in your head. You may have a mnemonic memorised (righty tighty, lefty loosy). Few of us just know.

We do not have an inherent understanding of which way to turn the lid. It was something we had to learn. In fact, at one time there was no standardised way to screw and unscrew things.

During the cold war, the Russians had clockwise submarines and anti-clockwise submarines. There is some evidence to suggest that a submarine was lost in the 1960s due to a sailor having recently transferred between subs of different “handedness”.

Similarly, we have no inherent understanding of our digital world. A few years ago, I noticed a colleague wondering why her new iPhone didn’t work as advertised.

It turns out that she was using her fingernail to tap the phone, rather than the skin of her finger. Her mental model of touch screens was informed by her experience to that date — horrible janky, unresponsive resistive touch screens — albeit ones that worked with fingernails.

It was up to the first digital designers to create the landscape that we now take for granted. As an example, many people reported being somewhat shocked when Google introduced the concept of updating a whole results page as you typed.

This was not long ago, and yet we now expect all our devices to react immediately as we enter search terms. The autocomplete of today would not be intuitive for the tech-savvy person of ten years ago.

So what is inherently intuitive?

As designers, we should be interested in this question — how can I guarantee that my design will feel intuitive? Well, you can’t totally guarantee that it will be. This is because the grand total of design rules for intuition boils down to:

That’s really all there is in design terms. Everything else is based on learned behaviour. Even though you may not be able to remember the first time you clicked on a button or switched between two radio options, it doesn’t mean they will make sense to a Sentinelese, or your Grandmother.

This may be frustrating as it doesn’t give you much in the way of tangible advice for creating “good” designs. But it also represents an opportunity, as it serves as a reminder that people are immensely adaptable and flexible.

Often, “good” design is simply taking advantage of precedents. People have become used to this way of selecting, and that way of navigating. You need to have a pretty good reason to abandon the norms and go after something new.

However, this is something that is happening all the time. As UX and UI designers, we have the opportunity to play with designs. Sometimes you will hit on an interaction, a cue, or a component that simplifies or supports better than the current state of the art.

When that happens, the designer has the opportunity to change the perceptions, expectations and behaviour of millions of people, because that component will become widespread.

And that’s what makes UX so exciting.

What to Expect in the Android 11 Update

How Learning from the Physical World Can Help Us Design Virtual Rea... 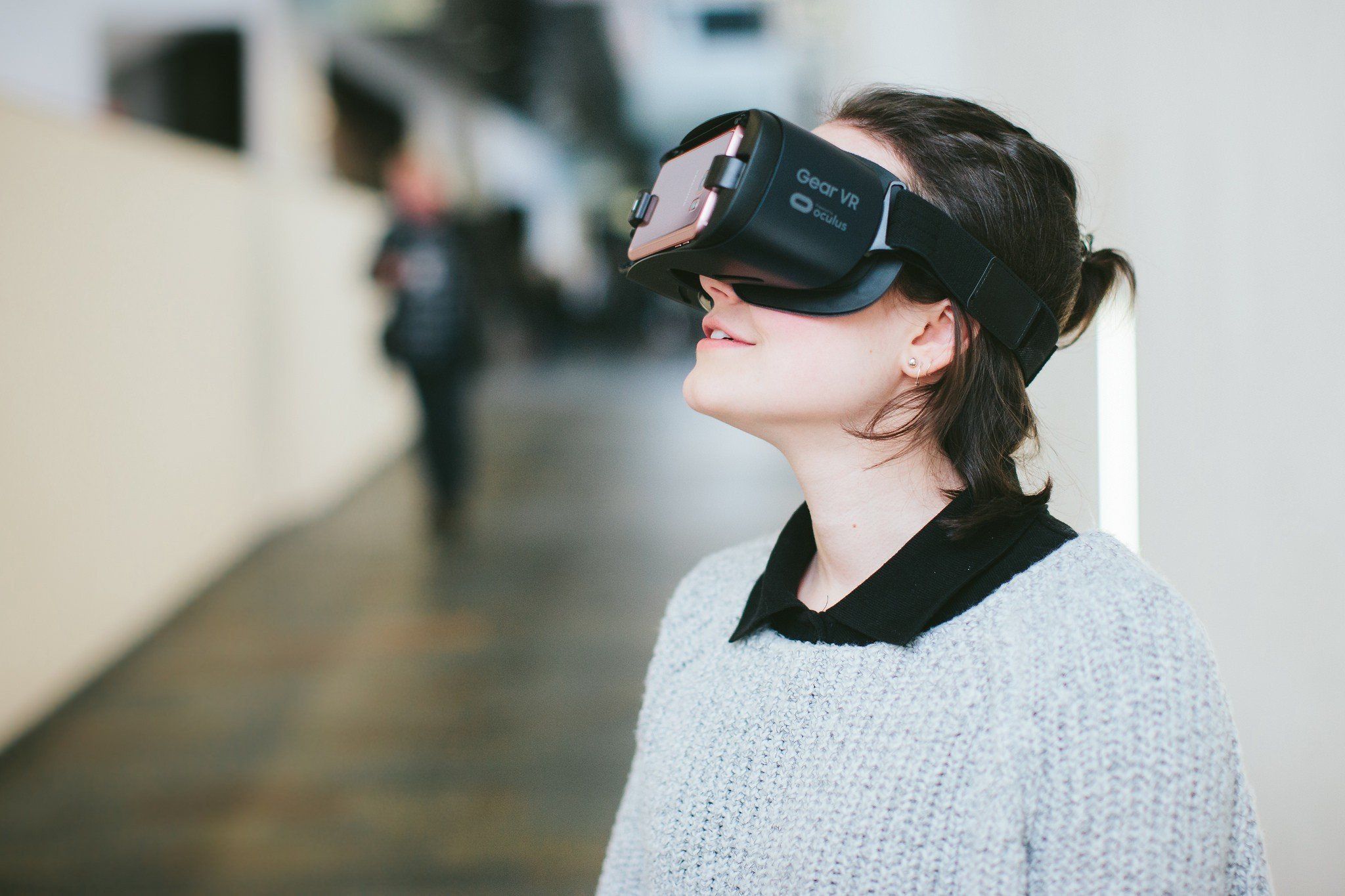