Lessons Learned for Crypto and Blockchain 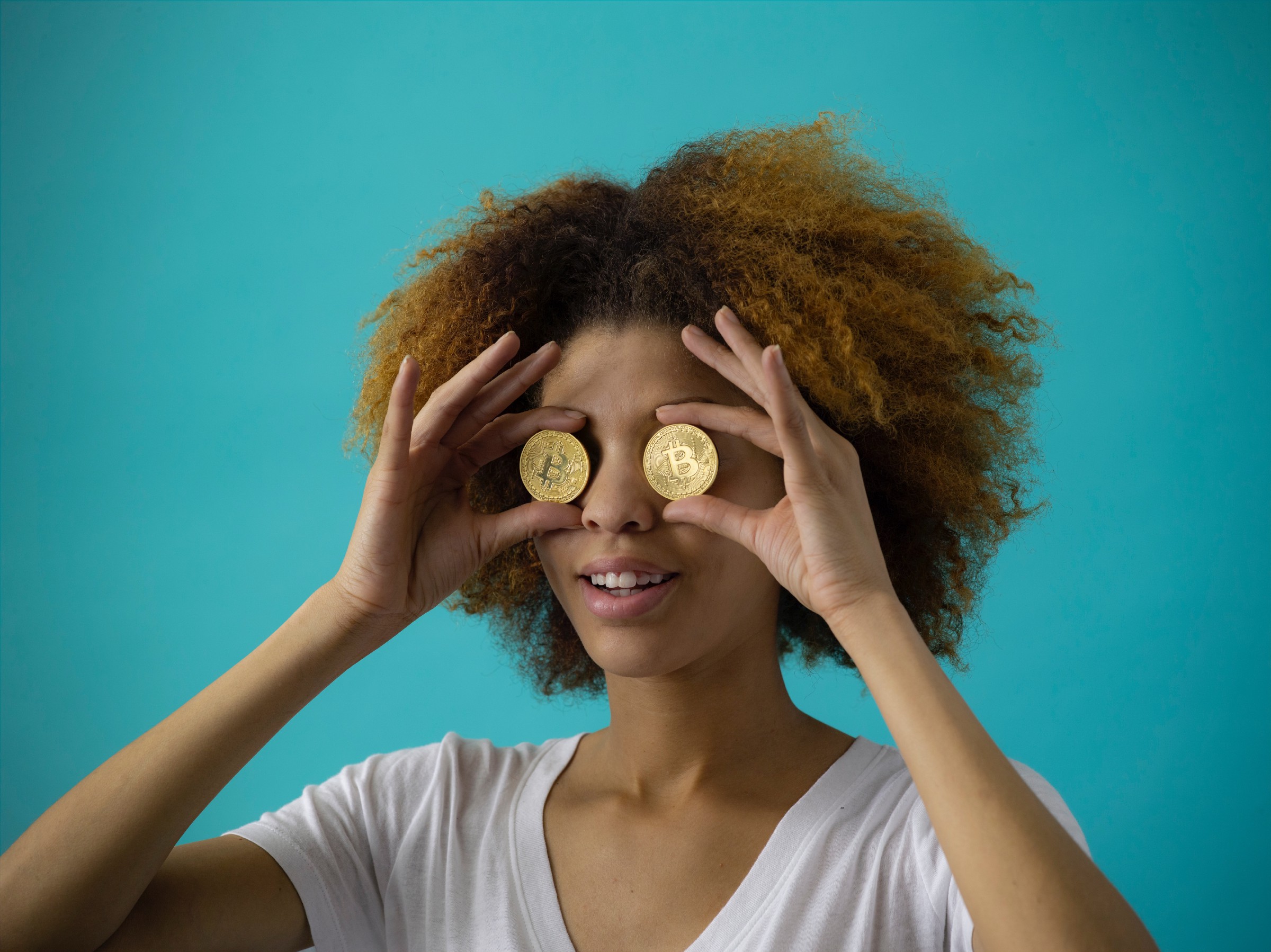 Should you be HODLing or FODLing?

This time last year, you were jetting off to Switzerland to attend a blockchain conference, where you were told that blockchain was the new religion, that every industry was going to be disrupted, and decentralized apps (dapps) were going to revolutionize the world. You watched ICO after ICO parade up on a stage to explain how they were going to flip the script on their industries and change the world for the better.

And for most of 2017 the crypto markets seemed to validate those expectations, with so many nascent projects, most without actual products, grabbing stratospheric market valuations.

Those valuations have taken a beating in 2018, however, but what does it all mean? Was 2017 a giant bubble that was bound to pop (and may never recover)? Is 2018 just a natural correction of an overbought market? Is the technology failing to deliver or were expectations simply unrealistic? Are ICOs worthless scams?

Let’s start off with some terminology clarifications….

Blockchain is nothing more than a type of database that is immutable, decentralized,“trustless”, and append-only (you can only add to it, not edit or remove anything). There are lots of ways of “doing” blockchain, and there are alternate approaches (like DAGs) that do the same thing, but we can still lump them all together under the blockchain umbrella.

Trustless is a term tossed around quite a bit with blockchain. What this means is that the system is secured by cryptography in such a way that parties can be assured that their transactions are valid, without needing corroboration by any third party (like an institution or bank). Because the transactions are secured by technology, the human participants do not need to have any trust in each other (or a third party). The transactions are thus “trustless”.

Crypto is the currency of blockchains. It’s the value component that can be used for transactions between parties. Because it is served by “blockchain”, it is also trustless, and because there is no middleman, every account holder has complete control over their funds.

Dapps are applications that are distributed in a decentralized manner. Because there is no central server that controls the application, the costs associated with running dapps can be borne by the network upon which the dapp runs. Many blockchain projects implement their software as dapps.

Smart Contracts are essentially the business logic of an app — the rules that are enforced to make things work the way they are supposed to on a particular blockchain. The most common use case has been a token sale, where a smart contract is used to guarantee that when someone contributes X amount of something, they will receive Y amount of tokens.

Now that we have our terminology clarified, let’s move on to some lessons learned so far…

Lesson #1: Crypto Is the Real Deal

Cryptocurrency still appears to be the dominant use case for “blockchain”. Bitcoin is the largest blockchain project, in terms of market valuation, and it certainly has the most name recognition worldwide. While market penetration is still fairly small, it is growing daily and more and more businesses are seeing the value in accepting crypto as a payment option.

While crypto is still in its infancy, it’s hard to argue that it is a fad that will go away soon.

Meanwhile, it’s not all about Bitcoin, either. There are other crypto-centric projects to be excited about. Nano is a an innovative free, nearly instant payment system and Stellar seems like a great platform for crypto assets of all kinds. Monero offers truly private transactions. There are countless others.

Though it is an uphill battle for broad acceptance, there are just too many benefits to using crypto to believe it will not see continued growth and acceptance in the marketplace.

Lesson #2: Blockchain Has Less Utility Than Was Advertised

While the concepts behind blockchain are killer, the limitations also mean that it doesn’t make sense for all use cases. This is not intended to be a knock on blockchain at all. It will fundamentally change many processes and industries. The decentralized, trustless nature of the blockchain will create amazing efficiencies in certain markets and reduce the influence of middlemen. However, the notion that blockchain is a magic bullet for everything is hyperbole.

For some applications, having an immutable append-only database makes no sense whatsoever. It’s really useful for functions that require rigid transactional proof and there are many scenarios where that is important. However, there are also many where it is not… where speed and flexibility are more important, for instance.

Thus, let’s celebrate blockchain for its breakthrough advances in enabling trustless, decentralized systems, for giving us cryptocurrency, and for making it possible to transform many industries in the future. But it is not a replacement for all existing databases. It is not better in all cases. In some cases, it is much worse.

Lesson #3: Dapps Have An Uphill Battle

Ah, dapps — worshipped by blockchain purists as the holy grail of software. But to say that these are the early days for Dapps is an understatement. Check out the actual, current usage numbers from the top 15 current dapps, across all blockchains, according to StateOfTheDapps:

The column on the far right represents the total number of active users in the past 24 hours. As you can see, only two dapps have more than 1,000 active users per day. To get in the top 15 currently, you only need 171 daily active users. Your local recreation center probably has more activity. These are pathetic numbers that shine a light on the lack of adoption of dapps and the FAILURE of these projects to attract users.

Further, the smart contracts utilized by dapps cannot always be changed very easily, if at all, which can really complicate things if fundamental changes are required in the future.

Blockchain dapps simply have too many limitations currently, compared to traditional apps. That gap will definitely be narrowed over time, but I think we can all agree that dapps in general have proven nothing so far. The good news is that the numbers should only go up from here. :)

Lesson #4: Token Sales Have A Purpose

Even though token sales (called ICOs, or Initial Coin Offerings by some people) can be magnets for scammers, they are one of the great innovations of the blockchain era. They allowed anyone to become involved at the ground floor of new projects. No need for institutional blessing. Regulators are trying to change that, and certainly some protections would be ideal, but a well structured token sale by a quality project is a win-win for both the project and the contributors.

The beauty of token sales is that they can help support specific projects and the value of the tokens over time is based on the success of the projects themselves. These are targeted funds with a (hopefully) defined purpose and, if the project is successful, the acquired tokens can be quite liquid, providing a great deal of flexibility for the holders. Not many companies will ever go public (too costly and too much red tape), but many projects could get funding for worthwhile projects through the token sale process.

Of course, anyone considering a contribution to a token sale should perform their own due diligence (and beware of scammers), but it’s an amazing new option that can hopefully continue as regulations come into focus internationally.

Lesson #5: The Principles of Blockchain Are Important

This is a big one. While blockchain itself may not be the best choice for all applications, the principles of blockchain have greater importance and can be applied by many projects, whether they use blockchain or not.

Specifically, blockchain has put a spotlight on some defining principles that nearly every project can benefit from. For instance, with blockchain, the trustless system is designed to empower individuals and eliminate the need for a middle man. Those principles can still be observed and encapsulated in other ways. You do not need to be 100% pure blockchain to adjust your business processes to reflect the spirit of blockchain.

For instance, for our Narrative project, we are not building a dapp because it was impractical for our content platform, but we are creating a system where members are in control, where all actions/transactions are transparent, and where management of the system is via elected community members, not a middleman corporation. We took the principles of blockchain and infused them in our model. We are using crypto as the currency of the network, but not using a dapp for delivering the software that powers the network. One day, as the technology matures, we may be able to inject blockchain into more elements of the system, but it’s never too early to align your model with the principles of blockchain.

By adopting blockchain principles, you put your users/members first and give them as much transparency and autonomy as possible.

The technological advances of blockchain are revolutionary. Cryptocurrency is the first success of the era, even though it is just beginning its ascent toward public adoption.

In 2018, we have seen a correction from an overly frothy market in 2017, in terms of market capitalization. If you look past market cap, however, you see a steady march toward acceptance for crypto specifically and blockchain in general.

In 2018, it’s less about attending blockchain conferences to hear sermons about the new religion and more about implementing the tech and the concepts in the real world. Things are as promising as ever, and the upside is just as incredible, but now there is a more practical approach. We are not going to put everything on a blockchain, but the positive impact we will see because of blockchain may be staggering.

We’ve shifted our minds to the benefits of blockchain and its principles, but it will take time for the technology to evolve. It cannot and should not replace all technology, but it should influence how every business operates.

At Narrative, we’re building the content economy, flipping the script on traditional social media by giving users true autonomy and transparency and returning 85% of all revenue to active participants in the network. 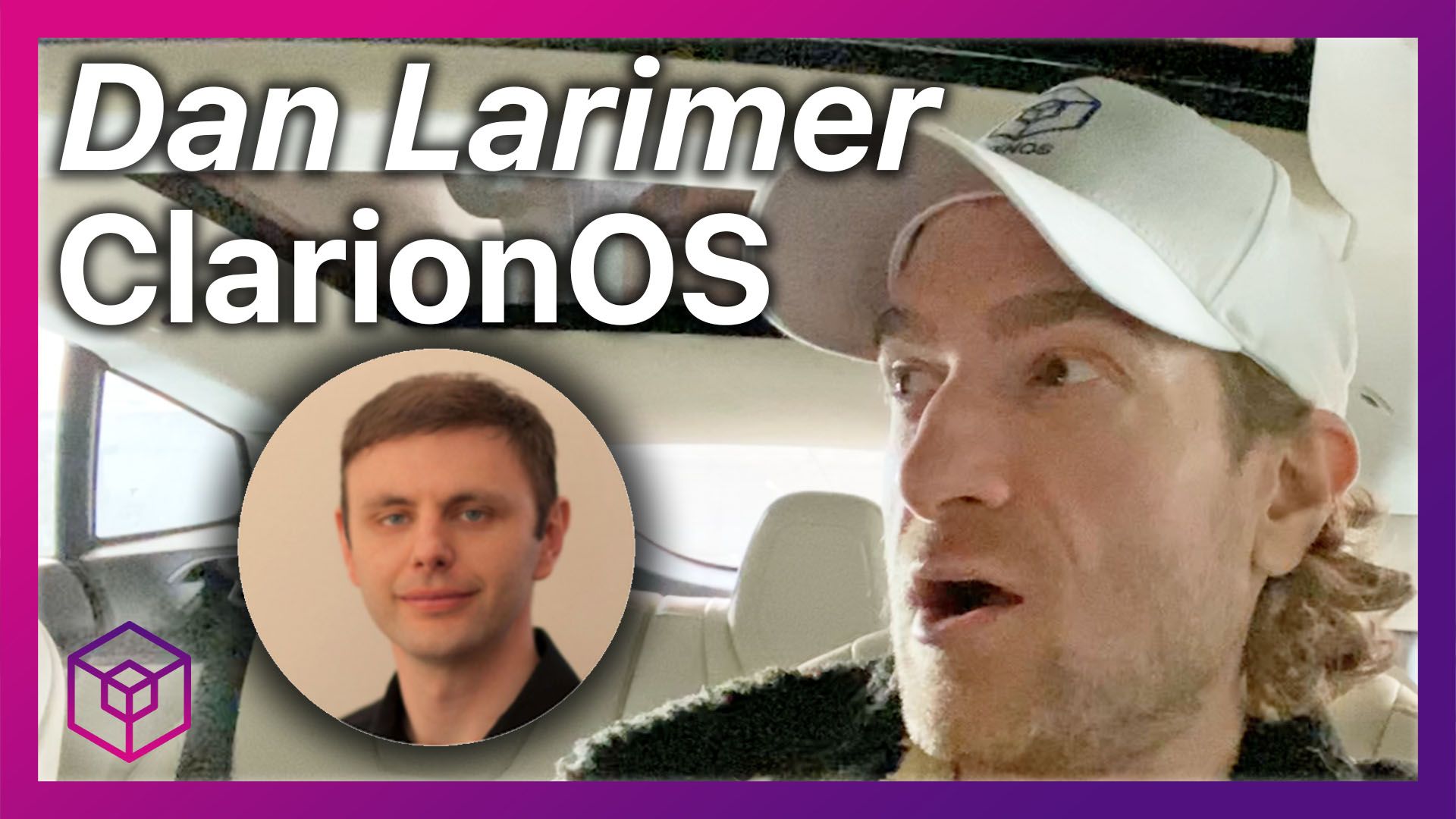