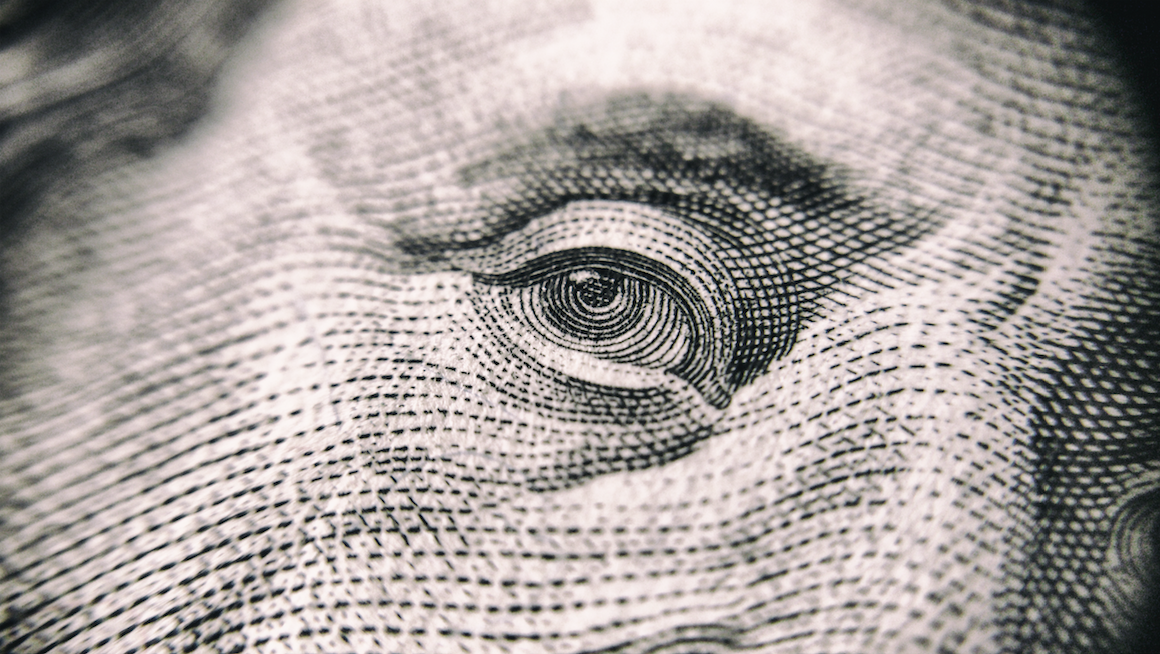 The US government is currently subsidizing solar and wind energy companies. Do you think this is a good idea? Yes. Why? Because you think wind and solar will be valuable.

The US government is also currently heavily taxing products like tobacco and alcohol under the so called “sin tax”. Is this a good idea? Sure. Why? To generally slow down society’s use of these things.

Now here’s another example of why I say leftism is a religion of half equations. So far, everything we’ve looked at seems to make sense, but let’s analyze it one level deeper. What is the hidden assumption in both of these examples. We’ve said that subsidizing solar is good because solar is good. But who said that subsidizing something will encourage more of it? Similarly, who said that taxing something will make people do less of it? It turns out, economically speaking, both of these statements are true. This is borne out both by the economics and the experimental studies.

My point is that people on the left know this to be true, but they are unable to apply it consistently. The current leftist political platform fights, every year, for more benefits for low income or no income people, and more taxes for high income people.

The above is an excerpt from my upcoming book The Great Unlocking: A path to economic, political, and spiritual enlightenment. Sign up below to be notified when the book is released.

Our Data-Driven Approach to Making Sense of the 2020 Presidential E...