Learn More About Data Encoding: Base64 vs Base58 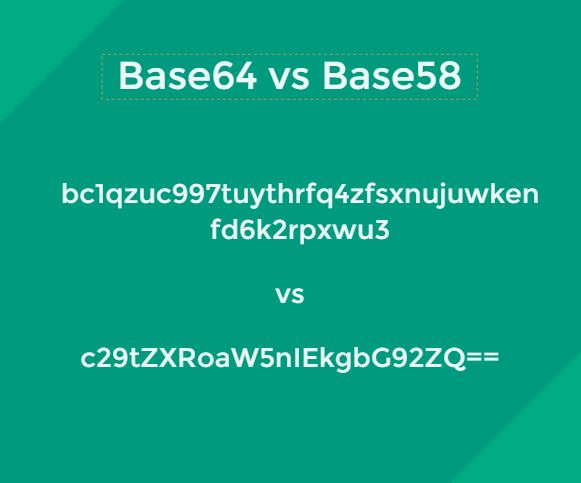 Base64 is one of the most popular encoding formats for representing data. Have some binary data? Base64 encodes it for convenient readability and parsing. Base58 is just another encoding format (with 58 characters instead of 64, and has gained popularity largely due to Bitcoin and other cryptocurrencies.

When it comes to data encoding, there is typically a trade-off made between:

Let's rank Base58, Base64, and ASCII encoding against each other using these metrics!

First: A Note on Binary 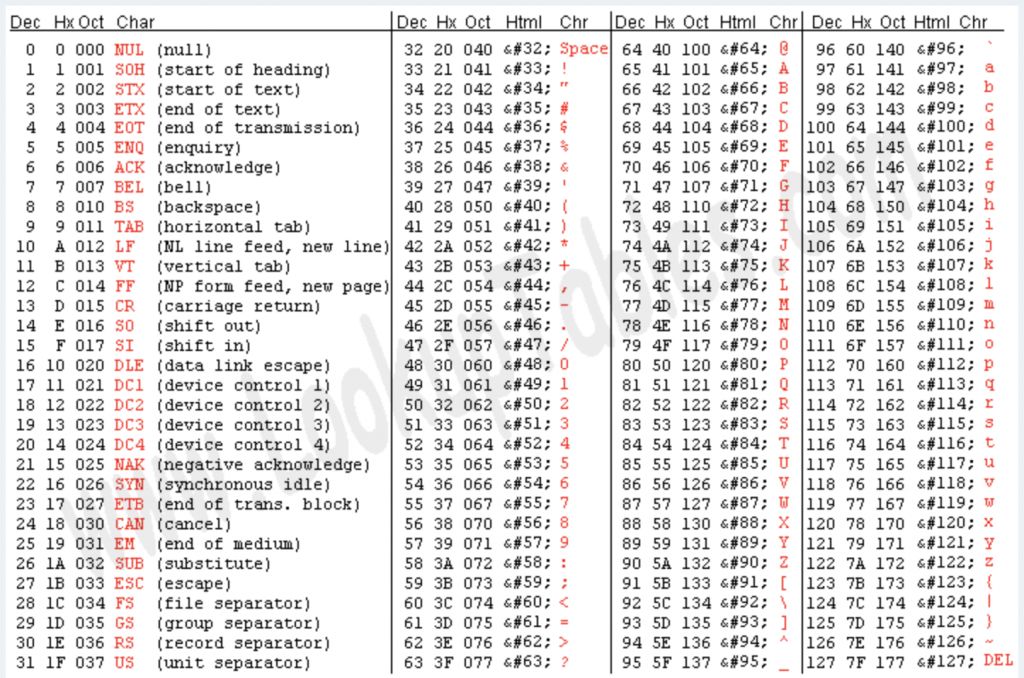 Not all human language characters are possible using ASCII, but the most important ones are. ASCII is meant to be used in applications that need a simple way to represent Latin-based text, the Arabic numerals, and formatting characters like newlines and spacing. ASCII is based on how typewriters worked in the pre-computer days.

Each character (typically) takes an entire byte (8 bits) of data. In order to represent the NUL character, we need to store 00000000, which is a lot of wasted zeros! It is worth noting that ASCII can work with only 7 bits, but because computers work in base-2, it is more simple to use a full byte.

You could also call ASCII Base128 because its alphabet is made up of 128 characters. 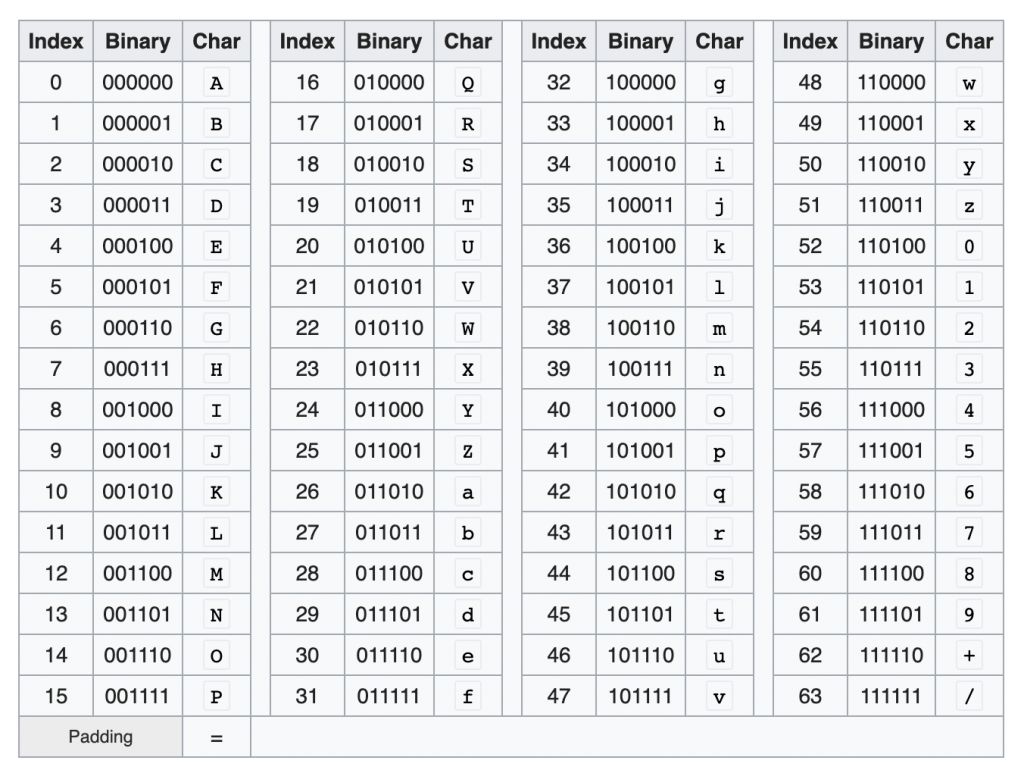 Base64 was essentially designed to trick computers... kind of. When we have binary but are only allowed to transport or display text, Base64 is a great choice.

Each character only takes 6 bits of data, and a padding character, =, is used to round to the nearest multiple of 4. 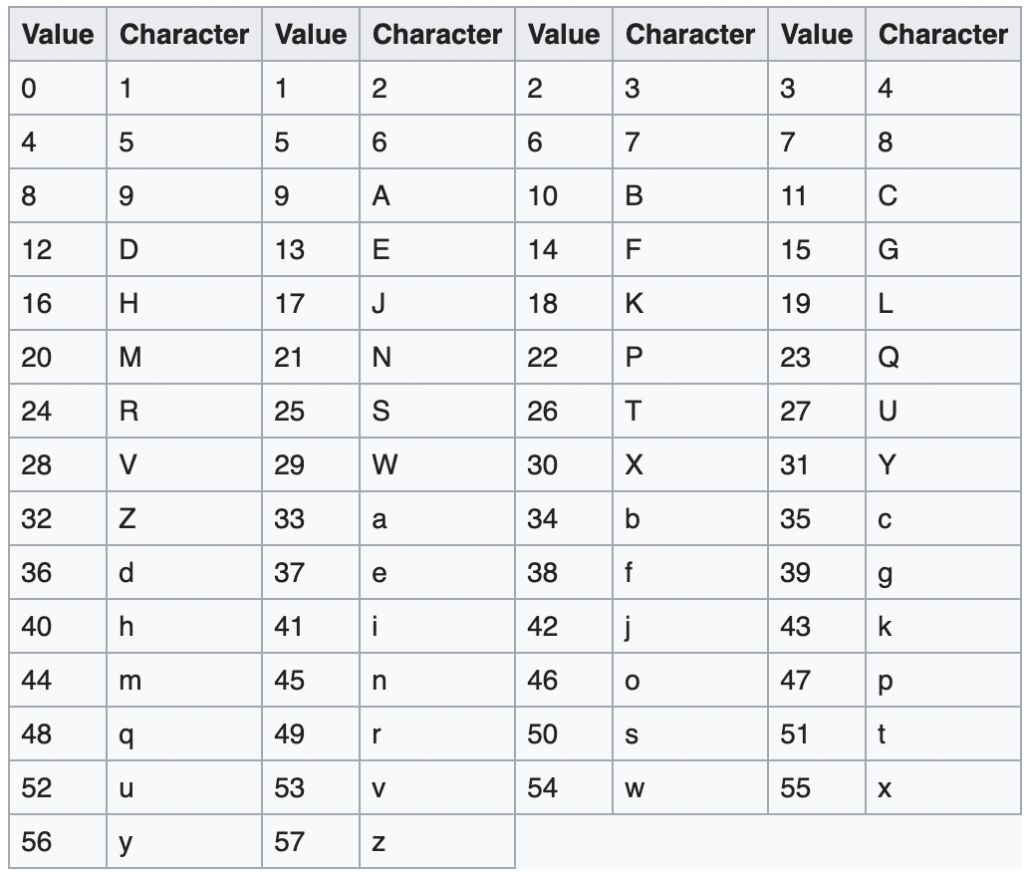 Satoshi Nakamoto, also the anonymous creator of Bitcoin, invented Base58. The goal was to get data compression levels comparable to that of Base64 but to make it easier for humans to read by eliminating characters that look similar like 0 (zero), O (capital o), I (capital i), l (lower case L). Alphanumeric characters + (plus) and / (slash) were also omitted for readability.

Very similar to that of Base64, but due to 6 fewer characters, not quite as efficient. Additionally, the parsing is slightly more awkward due to the base not being a power of 2.