Lawsuit Filed Against BitTorrent, The Company Accused of Illegal Profiting 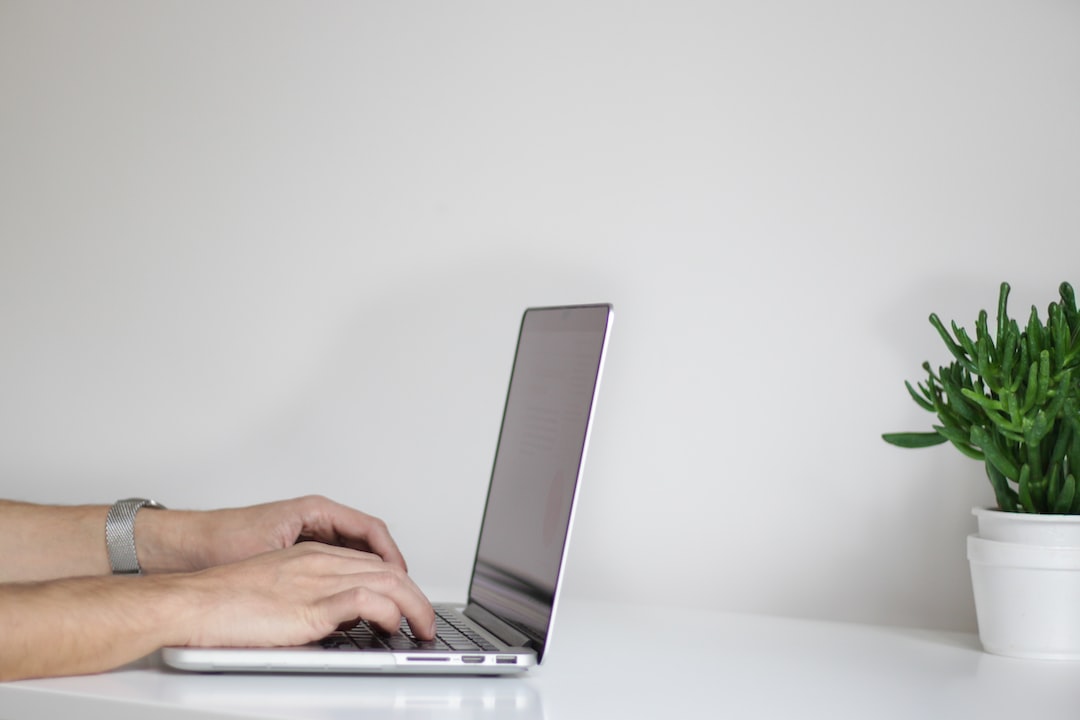 A lawsuit filed against BitTorrent owner Rainberry Inc, TRON Foundation's Justin Sun, and one of his colleagues, is based in employment law. However, the allegations it contains could pique interest in Hollywood, with claims that movies including The Lion King were involved in a "fraudulent scheme" to "make a profit from the illegal piracy of those materials."

While the name Rainberry is rarely used in public, company brands such as BitTorrent, TRON, and TRX are more easily recognized by the public, with controversy rarely far behind.

Developments related to these various brands are usually followed closely by the cryptocurrency press, mainly due to Sun’s voluminous tweets that tend to focus on crypto matters, rather than the file-sharing activities of the uTorrent owner.

This was also the case yesterday when sites including Coindesk began reporting on an employment law dispute that was quietly filed last October by a pair of former Rainberry Inc. employees. However, this development also has an interesting copyright angle that hasn’t been explained in detail.

Richard Hall worked as a product manager at the company while Lukasz Juraszek was employed as an engineer, at least before they were dismissed. Their 70-page lawsuit is a trip through many serious allegations, including racism, threats, the witnessing of physical violence, and a number of closely related matters.

However, concerns over Rainberry’s exposure to copyright infringement issues appear to lie at the root of the legal action.

“Defendant Justin Sun and his hand-picked mainland Chinese-born subordinates were engaged in illegal piracy of copyrighted materials for defendant Rainberry Inc., in order to make a profit from the illegal piracy of those materials, as well as other illegal and unscrupulous activities,” the lawsuit reads.

Both Hall and Juraszek characterize themselves as “whistleblowers” who were subjected to a campaign of harassment after they raised concerns over activity at the company. The lawsuit claims that their employment at Rainberry was terminated following their “outright refusal to engage in criminal violation of state and national statutes concerning piracy of intellectual property”, including Hollywood first-run films.

Hall claims he was assigned by the company to work as Senior Director of Product Management on the emerging file-sharing product known publicly as BitTorrent File System (BTFS). He says he raised concerns with his superiors that depending on the architecture and implementation of caching and delivery algorithms, users of BTFS might be monetarily rewarded (via crypto tokens, such as BTT) for “unknowingly storing and distributing inappropriate content” and/or copyright-infringing material.

These complaints, Hall suggests, resulted in him being demoted in a manner that prevented him from overseeing the BTFS product. Nevertheless, he says he sought out proposals from two law firms specializing in copyright law to provide estimates for a legal review of what Rainberry and TRON were preparing to do, specifically for BTFS and another product called BTFS Movie or BT Movie (the lawsuit uses both).

However, the lawsuit claims that following discussion with Justin Sun, it was determined that no legal review would be carried out. According to Hall, he advised that the ‘Movie’ product should be renamed, so that outsiders wouldn’t be given the impression that the company was encouraging the illegal sharing of movies on the BTFS network.

Shortly after, his employment was terminated on the basis that he was “not a fit” for the company, Hall claims.

“[I]t become clear that Richard Hall was terminated because he raised legitimate legal concerns about the actual or potential for BTFS and associated BTFS Movie projects to be engaged in illegal activity and pirating of copyrighted materials that Justin Sun did not want to have investigated because it would delay the launch and reveal the illegal and nefarious activities in which the company was engaged,” the lawsuit reads.

In July 2019, Lukasz Juraszek reports that he realized that BTFS was no longer a “demo app”. As a result he began to step up his concerns over the application because the company had no control over the content being posted on BTFS “which at the time was entirely hosted on TRON’s infrastructure.”

According to him, the Movie app was then “handed off” to Rainberry’s “Mainland China” office for implementation “by end of July 2019.”

In August 2019, Juraszek says he again raised concerns that illegal content could be downloaded from BTFS, that he was uncomfortable working on the project, and that attorneys should be consulted before further work was done on BT Movie. He later carried out his own investigations by accessing the TRON “BT Movie” website to check if illegal content could be found.

According to him, he found a Chinese-subtitled version of The Lion King (which was still in cinemas) along with Once Upon a Time in Hollywood, Godzilla: King of the Monsters, Hobbs & Shaw, Avengers: Infinity Wars”, and “many, many others.”

On August 20, 2019, following what appears to be several strained interactions with management on a variety of topics, Juraszek was reportedly dismissed for “sharing company information” with a third-party.

How the lawsuit will progress from here is unclear but the former Rainberry employees are demanding $15 million in damages. For his part, Justin Sun is mounting a vigorous defense, demanding that the complaint is dismissed in its entirety and the plaintiffs paying his costs. 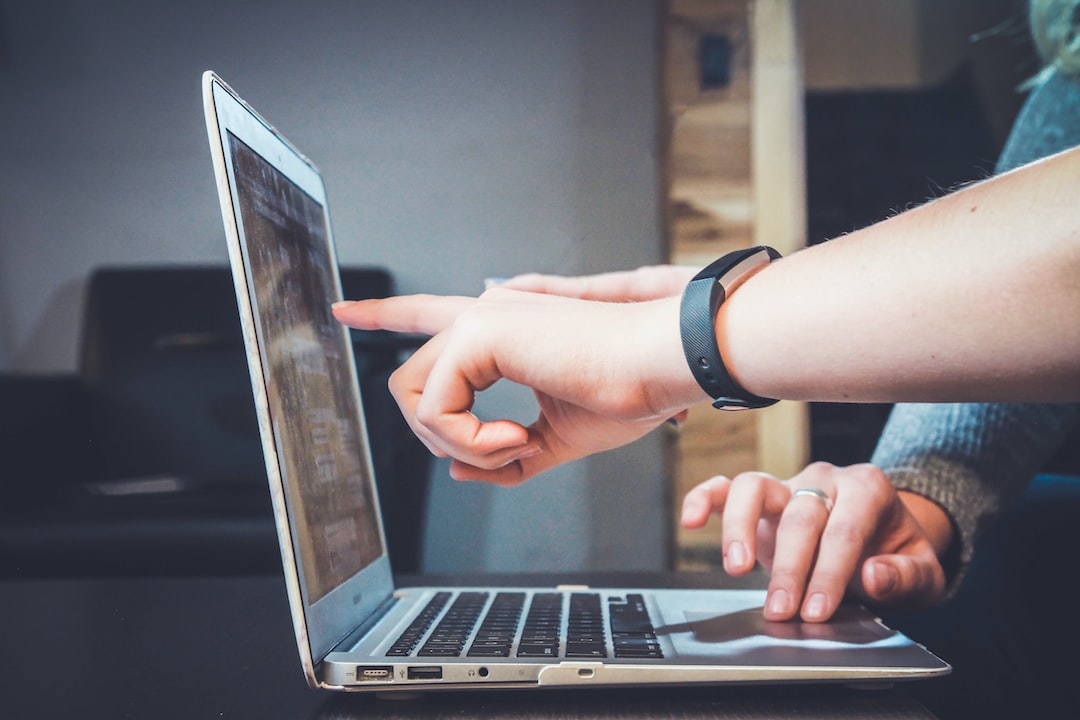 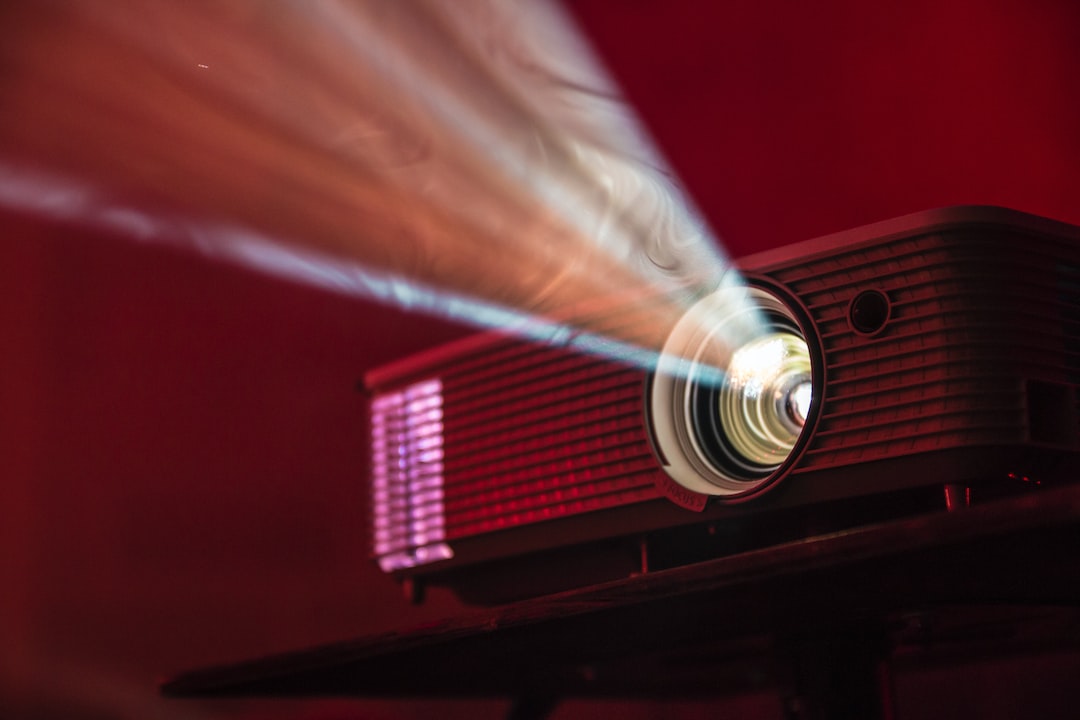