This format is an experiment that comes from two things I enjoy, playing board games and working with teams. One popular board game is King of Tokyo and its game play mechanics lend itself to being reused as a way of giving feedback towards each other. It was a fun and dorky idea that might just work in the real world. So I did what any agilist would do, I tried it out and wrote down what I learned.

Here’s how we did it and what you need to get started. To get started you need one copy of King of Tokyo. The Power Up! expansion is not necessary but is neat to have as it gives people more monsters to choose from. Next thing you’ll need is space where the team can sit together and have the board between all of them. Last thing would be your team or the players in the retrospective.

The next sections will describe the different parts of the activity and how we did it.

The first part of the activity is a check in activity. We started by having each member of the team select a monster that will be their character for the game. Part of the instruction is to select a monster that you feel represents you or represents how you feel about the last iteration. There are many angles as to how a member of the team can relate to a monster. For those familiar with the game then they know certain characteristics of the monsters that they can relate to, for some its simply the overall look of the monster while some base it on the background or scene displayed in the card.

After everyone has selected their monster they present which one they selected to the group then explains why that monster was chosen. This serves two purposes; first is to get the members to share something about themselves and second is to get them ready for the next section.

Explaining the rules of the game is the next step which is done right after everyone is done with the select your monster activity. The rules we used are as follows

The dice has six faces but only three actions are used. The 1,2,3 numbers on the dice would be partnered with either the heart,claw or energy symbol. Here are the actions we did based on the dice:

Heart in the game stands for recovering health. In our version heart is positive feedback you’d like to give the person or the team. Some examples of heart feedback would be: “Hey John, I really appreciate you helping me figure out that bug yesterday” or “I really love that as a team we play music at our desks and we get to bond over songs we like”.

Claw in the game is the SMASH! action. In our version claw is our way of pointing out habits we should SMASH! or things we did or said that made us want to smash things. In short rolling a claw would mean the player would have to give constructive feedback or something that can be improved on. Some examples of these would be: “Donald, you really need to run those unit tests before committing code. You broke the build three times last week” or “As a team we all need to improve on writing things down. We always forget what we agreed upon!”

Energy in the original game would be used to gather energy bricks which would allow you to buy cards that give you special skills. For our retrospective energy meant the player would have to propose an experiment to energize the team. Some examples of this are: “I think we should make a dashboard where we can check all our test environments” or “I’d really like for us to try having our stand up in the afternoon instead of first thing in the morning”.

After three rounds or when the team has decided to no longer play one more round its time to start the last part of the activity. The last part is where the team goes over their claw and energy feedback and decides what they feel most strongly about and discuss action items they’d like to do to address these.

Some variations to the format

After the team has decided to no longer play another round we typically do an open space type of activity. We dedicate a small amount of time where the team can just freely exchange feedback with each other. This is to give everyone a chance to share something that they might have not gotten to because of the dice rolls.

Changing seats after each round

This is one way to get more combinations of people giving feedback to one another. For example if Tom takes his turn after Gina then it would be unlikely that Tom gets a chance to take an action directed at Gina. Shuffling or changing seats after one round helps mitigate this.

Since the numbers 1,2,3 are partnered with heart, claw or energy then we can easily load the dice to get more targeted feedback. For example a team that is going through a rough time might want to agree that 1 and 2 are heart, while 3 is claw. This increases the chances of them giving positive feedback towards each other and lifting their morale. The flip side of that would be a team that is doing very well might want to load up on claw and energy so they can get more ideas on how to push themselves further.

In one smaller group where we’ve done this we’ve agreed that if a player completes one round without getting kicked out of Tokyo then that player gets kicked out. This was to avoid one person getting all the attention during the retrospective and as a way to balance the game in the chance that no one rolls a claw for one round.

We’ve tried allowing each player one re-roll for the whole game. This added a layer of strategy for some where they’d re-roll to avoid giving feedback their uncomfortable with. For others it added some comedic value when someone re-rolled and got the same result anyway. This worked best when they didn’t know we would have some open-space time at the end.

Some key learning we’ve had

After doing this with several teams I’m inclined to use it again in the future. I’ve found that just the image of someone walking into the retrospective holding the King of Tokyo box is enough to get most people interested so that’s always a plus when doing retrospectives. As with all formats this one isn’t something I’d use every time as the novelty would wear off but it is one that I feel would energize teams or at the very least pique their interest.

If you’ve tried it as well do get in touch and let me know about your experience, I’d be very excited to hear about how it worked for your team!

Scrum Vs. Waterfall: What is the Difference? 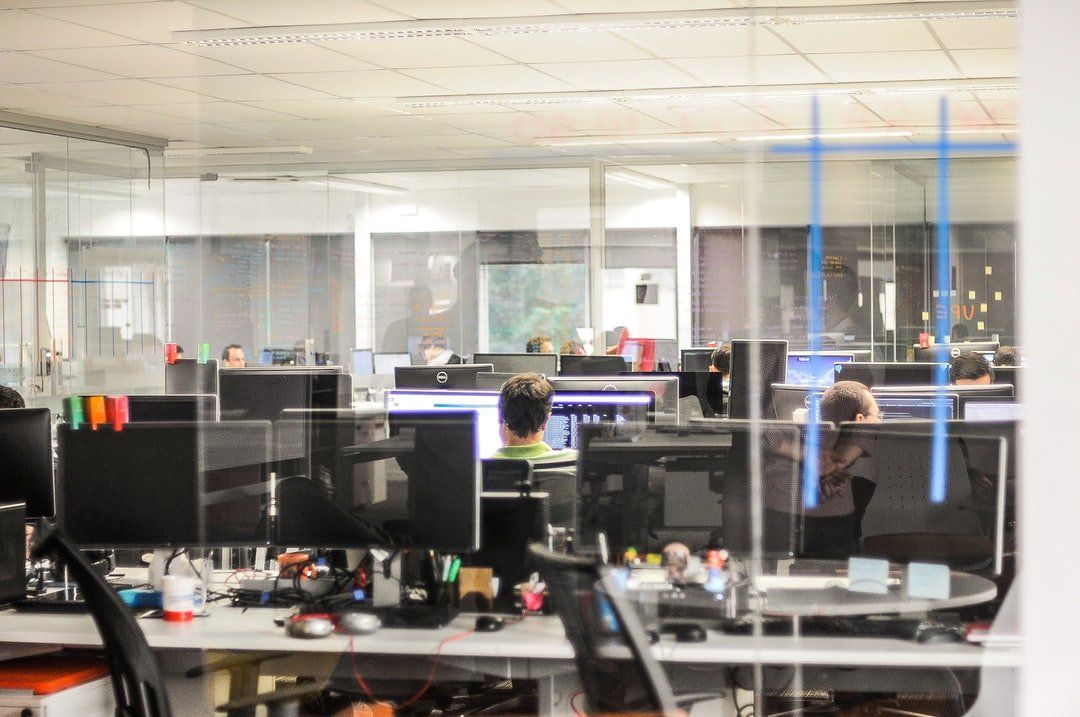 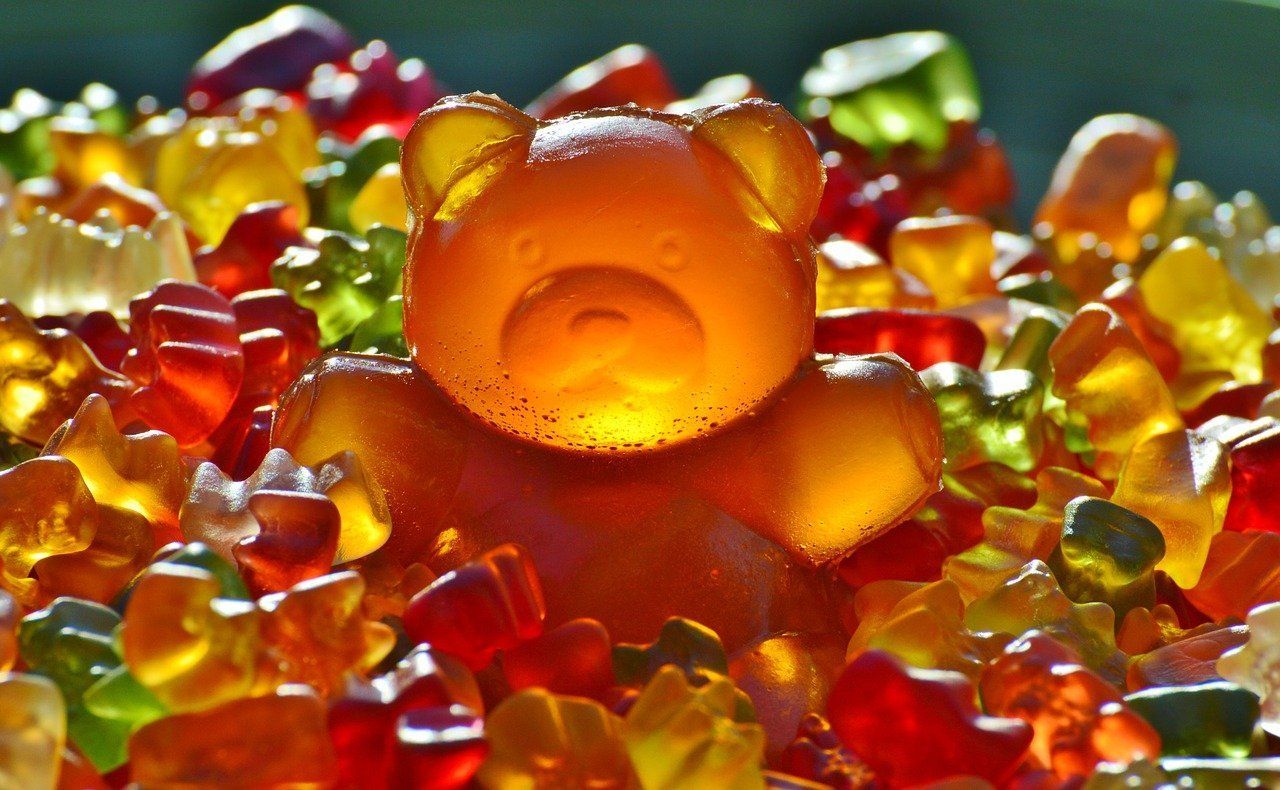