You used to be cool! Back in 2016, your average transaction cost was 6 cents! Your confirmation time was only like 20 minutes! What happened, Bitcoin?

In this short series, we’ll take a look at why Bitcoin is doomed, how it’s hurting cryptocurrency as a whole, and how the new ruler will come into power.

It’s time to kill the king.

As the primary trading pair of the entire conglomerate of cryptocurrency assets, Bitcoin’s been deemed the ‘Digital Gold’ of distributed ledger technology. Unlike traditional assets like Fiat and Stocks, the value of cryptocurrency is not backed by faith in any single government or company, but rather the faith that cryptography can be used to implement a secure and reliable means of transaction. This ideology represents a shift from faith in people to a faith in mathematics; the freedom to transact with strangers anywhere in the world without relying on any type of third party, a system that is unbreachable by counterfeit wealth, and an immutable history of every transaction to have ever occurred.

Unfortunately, like most other cryptocurrencies, it’s just not able to scale.

Take a look at the graphs below showing the logarithmic growth of the time it takes the Bitcoin network to process transactions, and the average cost of those transactions over the years.

Bitcoin is frustratingly inefficient compared to it’s many offspring. Transactions are slower and more costly than ever before, leaving users asking “This sucks! What’s next?”

There are 2 main approaches to scaling the Bitcoin network:

Similar to Raiden or Trinity, this solution is simply moving the load from the Bitcoin network to an improved off-chain solution. This proposed solution is in development for many of the major cryptocurrency platforms, and while it seems promising, some say the Lightning Network is mathematically impossible.

Making each of Bitcoin’s mined blocks process more transactions seems like a straightforward solution. Bitcoin blocks today are limited to 1MB, if we increase that to 10MB, we could have ten times as many transactions, right?

Here are the potential problems with simply increasing the block loads:

While this solution is possible, it’s the technological equivalent to applying a band-aid.

This is the End

There are no two ways about it. The once ‘Digital Gold’ of the cryptosphere has overstayed its welcome. Though it once acted as the face of cryptocurrency and introduced the idea of distributed ledgers and digital assets, it’s time to usher in more promising technology.

In the next issue, we’ll take a look at how Bitcoin is directly and indirectly hurting cryptocurrency as a whole. Thanks for reading!

Will Non Fungible Tokens (NFT) Become a Trendsetter in the Industry? 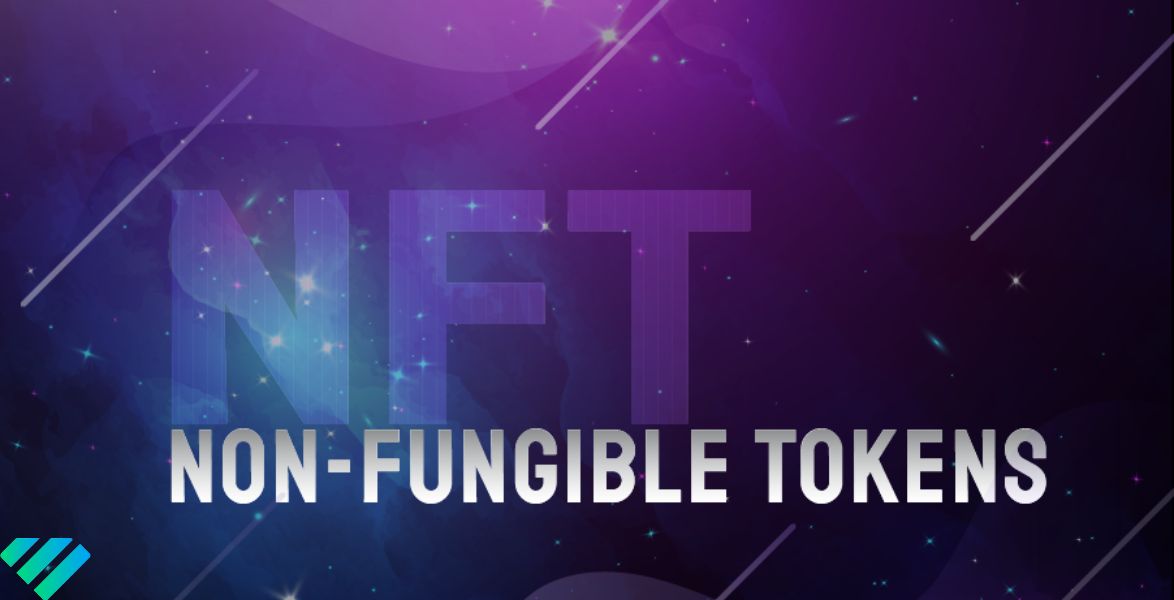 Why Crypto Custodians Are Still A Weak Link