How long has it been since you last used your Payoneer card? Perhaps, like many others around the world, you are wondering whether Payoneer is safe to use again.

I used mine just this morning after a few agonizing weeks of insecurity and speculation. It worked like a charm. First, at an ATM, and then, in my local grocery store. We are back to our freelance business baby!

In the meantime, I had to use PayPal. I had to pay more and wait longer, but that wasn't my biggest problem. The amount of money that was temporarily locked on my Payoneer card was no more than a hundred bucks. So, my involuntary "transition" wasn't so painful. I did my best to keep it cool.

Why So Emotional? Why So Personal?

The day when I realized that I would have to stay in line in front of a bank every single week to get my money was the day when I lost it. I had to point fingers. Besides being exposed to the summer heat with a mask glued to my face, I had to play the COVID version of "Russian Roulette" with all those people around me. So, I joined the angry freelance "mob" on social media.

My tweet that "money is cheap, trust is priceless" was the furthest I went. I'm aware that some of my freelance fellows made serious threats to Payoneer staff. When I look back on it from today's perspective, I can understand, but I can't justify it.

I don't know what exactly went wrong, but long and painful story short, it seems there was a Thanos Wirecard version who snapped his fingers and more than $2B went MIA (missing-in-action).

Just like any freelancer out there who was using Payoneer, I had no clue that Wirecard issued Payoneer cards. I thought that a Payoneer card was a card issued by Payoneer. That was the biggest shock for the global freelance community that relies on Payoneer.

Now, from a technical point of view, Payoneer has every right to make their lives easier or their business more profitable by having someone else deal with all those cards. At the same time, we, the freelancers, have every right to be angry at Payoneer for not making that fine print a little bit more obvious.

All water and freelancer tears under the bridge, let's not forget the billion-dollar question that's on everybody's mind.

Is Payoneer Safe? Can It Happen Again?

All things considered, Payoneer managed to land on its business feet. And, what about the damage report, Mr. Spock? Well, we were all shaken, but not stirred, and far away from being burned.

Here's an 8-year-old picture of me pointing at my very first Payoneer card that's framed and hung on my living room's wall. 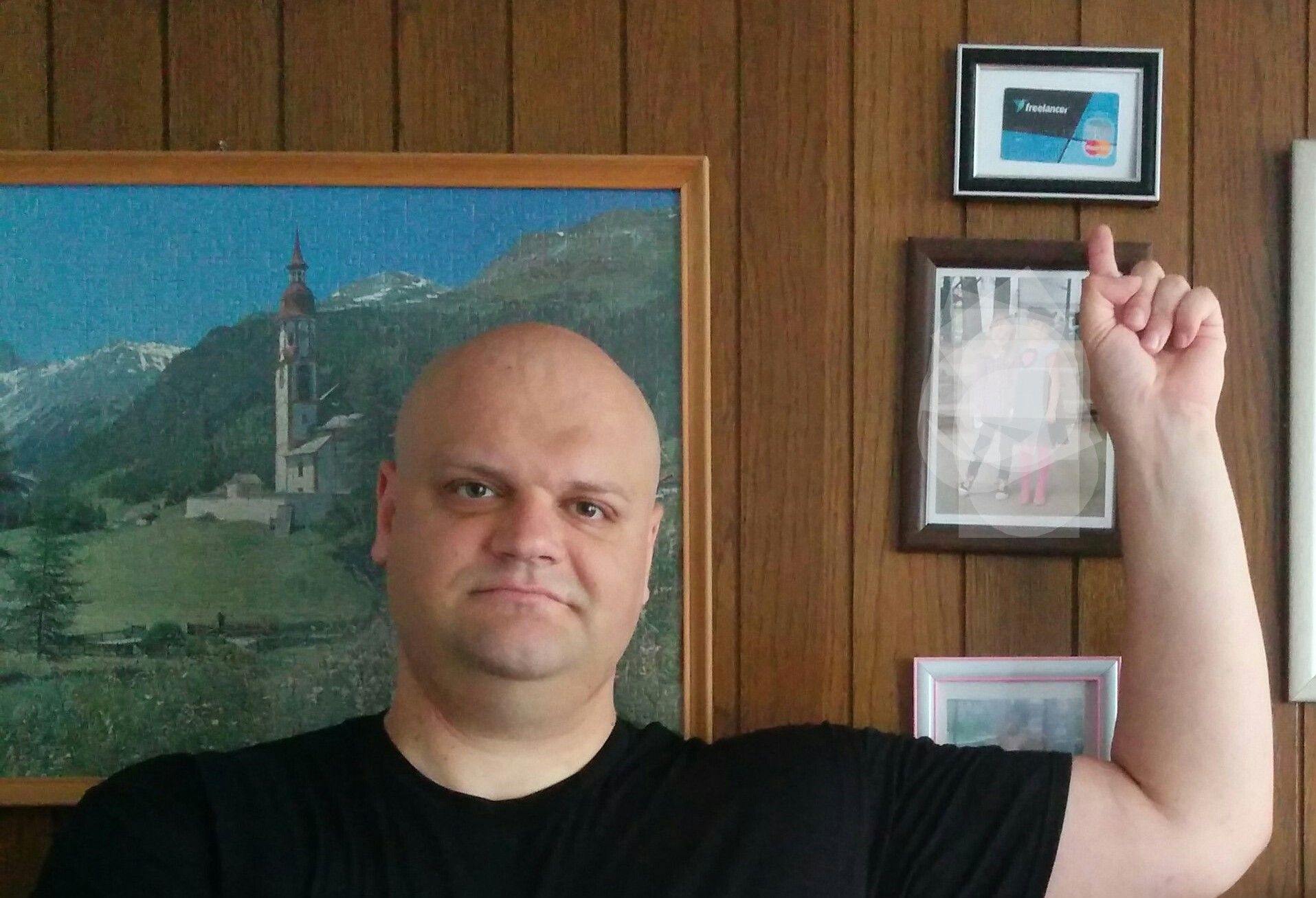 As you can see, I haven't lost weight nor my faith in Payoneer.

It's up to Payoneer whether they're going to take over the issuing of cards or leave it to someone else - preferably someone more reliable. It's up to me to decide whether or not I'm going to continue using Payoneer as my preferred withdrawal method.

Have We All Learned Our Lessons?

I used to think that freelancers (remote workers) aren't exactly COVID-proof, but at least, more immune to the cursed year of 2020. Not anymore. We don't need Thanos and the Infinity Stones to collapse the entire freelance industry. However, we needed the real superheroes, even more powerful than the Avengers, to save Payoneer from a disaster that seemed imminent and inevitable.

Payoneer "Avengers" can't go back in time and change the painful past, but they can certainly think hard about our freelance future.

10 Best Practices to Streamline The Checkout Process on Your Website 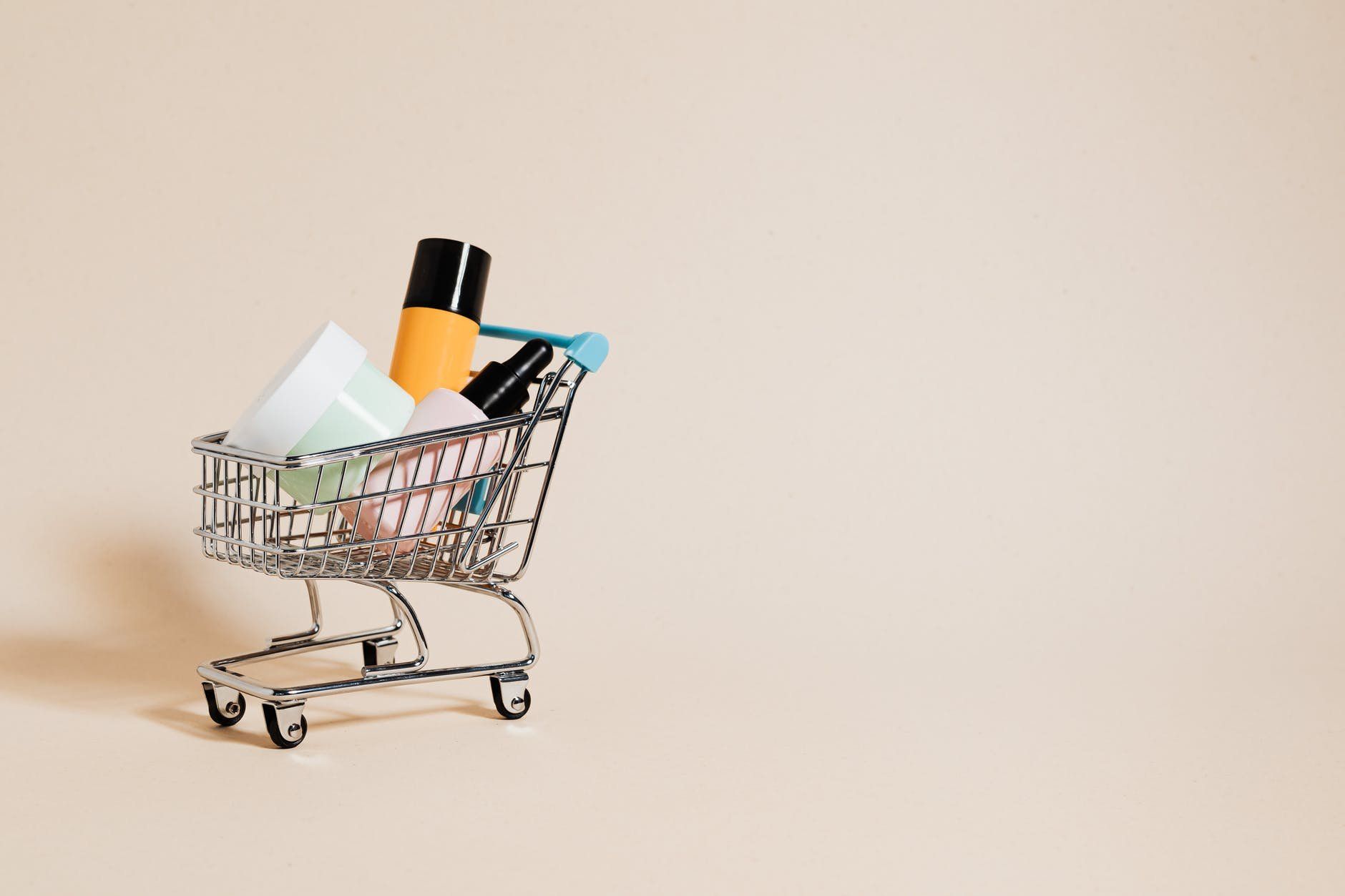