Is Cost a Bigger Factor Than We Thought?

There has been no end to articles questioning why adoption for VR has been slower than expected. Many people surmise that VR still needs a “killer app”, the kind of property that will draw people to it the way Pokemon Go opened the doors for AR. It doesn’t have to be perfect (Pokemon Go sure did have its flaws!) but it has to be something that catches the public consciousness enough that people will feel left out if they’re the ones who don’t have it.

Of course, it’s not a perfect metaphor, because Pokemon Go required zero buy-in — just download the app and go. Even users whose phones weren’t capable of supporting the AR aspect of the game could still play, with basically the same level of enjoyment. The lack of a clear example of a killer app since email brought us all to the home computer is leading experts to question if that’s even the way technology works. Maybe VR doesn’t need a killer app at all.

“Ok, but what’s the problem, then?” we ask ourselves, scratching our heads. Maybe it’s the fact that headsets aren’t yet as comfortable or cool as we want them to be. After all, no one wants their last browser session imprinted on their face for an hour, and those early headsets (Oculus and Vive) are notorious for leaving a mark after even an hour of gaming. Granted, newer models are getting progressively more comfortable (Sony made waves as one of the most comfortable to date), but they still look kind of silly. Except, remember this?

Those things looked utterly ridiculous, and that didn’t stop everyone from wanting their own. Granted, they really took off once they were small enough to actually carry, given that their main selling feature was portability. But VR’s main selling feature is immersion, and for that, they’re doing the job. So it seems unlikely that looks really have that much of an impact on sales. Not only that, but headsets don’t look as dorky as people claimed they did at the beginning.

So it if isn’t looks, and it isn’t a lack of content, what’s left? We can’t forget this old chestnut: the technology simply isn’t ready. There are some arguments to be made here. The percentage of people who get sick from VR is still higher than we’d like to see from a technology that’s going to take over. Imagine replacing all of your computers at the office with VR, and having to lay off 40% of your staff because it makes them sick! Plus, there’s the matter of isolation, which VR is addressing by introducing social elements.

But it would be strange to be sitting at a desk next to someone, working, and instead of turning to ask them a question, you open your social VR app and ping them online. Granted, this already happens with Slack (there’s been many a silent office communication from deskmates at Hammer & Tusk), so maybe it isn’t so far-fetched. The problem with this argument is that while certain parts of VR can be a problem (like locomotion), it’s easy to find an app for everyone. And evangelists can tell you that the first time you use a truly inspired VR experience, there’s no going back. This technology is transformative. So we’re not buying the whole ‘it’s not ready’ argument.

That really only leaves one big, common complaint: good VR is expensive. Those costs are beginning to drop, but for people who don’t already own expensive gaming PCs, there’s still a huge buy-in for some of the high-end headsets. In American dollars, you’re looking at spending:

This year’s Black Friday sales saw headsets surpass $1 million units sold in a single quarter for the first time. It seems that everyone was interested in the technology, but no one was quite willing to shell out $400 (or, if you need the computer, $1400) just to be on the cutting edge of this new era of computing. $200, though? Bring it on!

It doesn’t seem like a coincidence that Sony took the biggest share of the pie when they’re also the cheapest headset to buy into (as long as you already own a PS4, which most of the gaming fans who would be investing in VR already do). Granted it’s only a little cheaper than the Oculus, but then again the Oculus is in second place for market share. It could be a coincidence, but it seems like cost is a bigger element in purchasing decisions than we’ve previously realized.

We don’t need VR to get better. We just need it to get cheaper.

Written by Wren Handman for www.hammerandtusk.com. 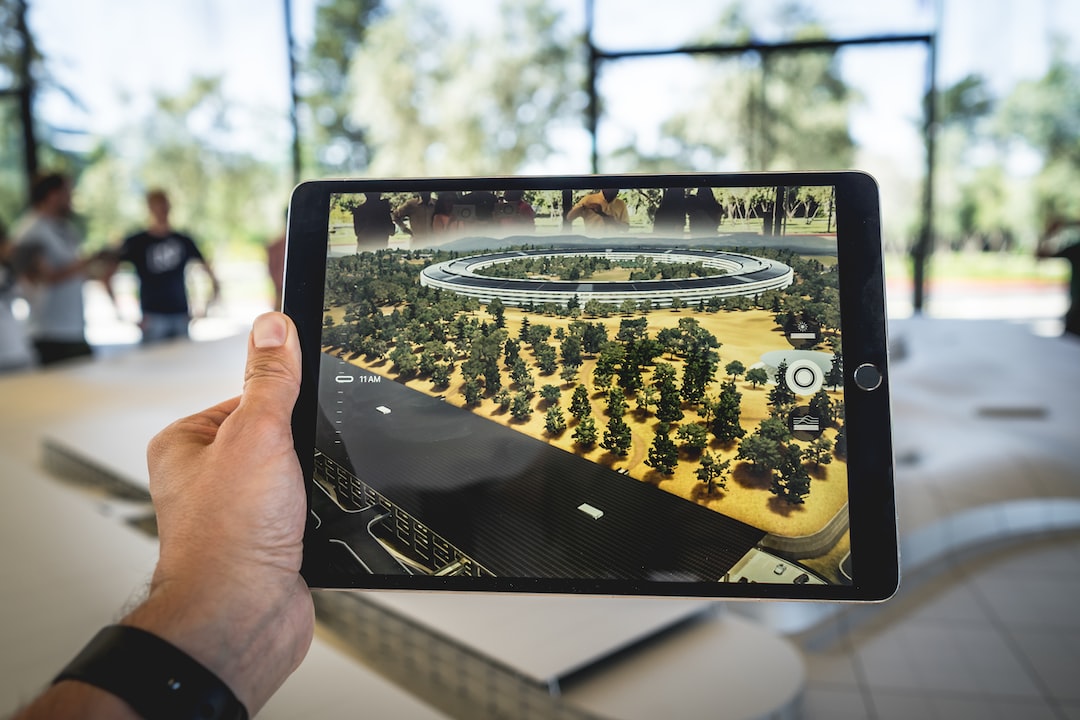 Creative Applications for Artists: Let's Build More of Them