Is China Making a Mistake on Fintech Regulation?

China has recently tightened its regulations on Fintech in a bid to prevent fraud and bring order in the rapidly expanding industry. While the move has received applauds from analysts all over the world, it is not without repercussions.

To better understand how the new regulation will impact the industry, it is paramount to review how regulators in China work and how this has contributed to making the country today’s global Fintech hub.

Unlike in the US and Europe where regulations are predefined to govern innovations, China’s regulators only respond after observing and learning. In an interview with CB Insights, Tom Stafford of DST global notes that the backward-looking nature of China’s regulatory bodies allow forward-looking startups to experiment first before regulating them.

As a result, innovations are able to navigate through the critical first stages of growth with minimal impediments. According to Stafford, the “launch first, ask regulatory questions later” approach is among the key drivers of the explosive Fintech growth.

The big question now remains whether the new regulations will harm or help China’s Fintech sector. But before delving into this issue, it is important to determine the point at which regulation safeguards or kills innovation. In other words, what constitutes of bad regulation and good regulation?

Compared to China, the US is a good example of an environment with high potential for Fintech growth but hindered by bad regulations. Among the key issues with the US regulation on Fintech is lack of clarity which probably results from regulators jumping in too early before innovations are fully developed.

But when is too soon for regulators to intervene? It goes without saying that for any legislation to be relevant, it has to be informed by industry specific or product specific experience. This means that the regulators need to allow innovation to reach a specific stage before coming in with regulations. China owes its success to this strategy, especially on its manufacturing and technology sectors.

Not too early for regulation?

While Fintech, in general, is at introduction stages in most countries, it is already at the growth stage in China. The growth phase main characteristics include high product adoption, high sales, and fierce competition. According to a 2017 report by EY, Fintech penetration in China currently stands at 63% compared to the US at 33% and the UK at 42%.

Moreover, consumers in China are more open to using Fintech than in the US and the UK. As noted in the EY report, Chinese consumers are more active in adopting financial technology than their counterparts in other parts of the world.

In any product life cycle, the high growth — high competition stage is known to attract malpractice than any other stage. While the introduction and the decline stages are not without risk, it is not as high as in the growth stage. The problem with the growth and maturity stages of product development is that most of the malpractice issues that occur are usually intended.

Regulators, therefore, need to intervene at these stages to make sure fair operations and consumer protection. In China, a good number of Fintech products are at the growth and maturity stages, but most are still at the introduction stage.

This implies that while the regulation may help with some products, there is a high likelihood that it is going to harm others. The Fintech industry as a whole may appear ripe for regulation, but care must be taken to ensure that the step does not cut the roots for growth.

For instance, the peer to peer lending sector, which is arguably the most robust in China Fintech, is definitely in the growth stage and therefore needs regulation. On the other hand, Fintech products such as Blockchain are still in the budding stage, meaning that harsh rules are likely to inhibit their growth.

This is not to say that these products should not be regulated at all. Regulation is necessary, but it should not be draconian. China’s recent ban on Initial Coin Offers (ICO) is an example of regulation gone too far. While the Blockchain technology has a lot of naysayers, it has proven to be sustainable, and therefore regulators should allow it space to grow.

Even under the ban, Blockchain firms are still finding their way around the regulations, a sure sign that this is a technology whose time has come. For instance, Starbase, a Blockchain company that was forced to refund all the money it raised in an ICO before the ban has recently issued another public sale that has even been more successful than the previous ones.

Starbase eliminates the barriers of crowdfunding by providing innovators with a platform where they can issue blockchain-based tokens and sell them to raise funds on a global scale. They can then use the amount raised to work on their projects on the platform and as the project experiences growth, the value of the tokens held by investors’ increases. Tokens can also be earned by offering services on a project listed on the Starbase platform.

Regtech is the way to go?

Regtech, short form for regulatory technology, is probably the best choice for regulators looking to remain relevant in the rapidly developing Fintech sector. The Chinese regulators have successfully been relying on Regtech in the development of regulations in areas such as the P2P lending, but little evidence exists that the same has been happening in Blockchain.

If China is to maintain its position as the global leader of Fintech, it must hold to its old ways of regulation even in times of great uncertainty on new Fintech products.

Advice for Millennials Figuring Out The Complex World of Personal F... 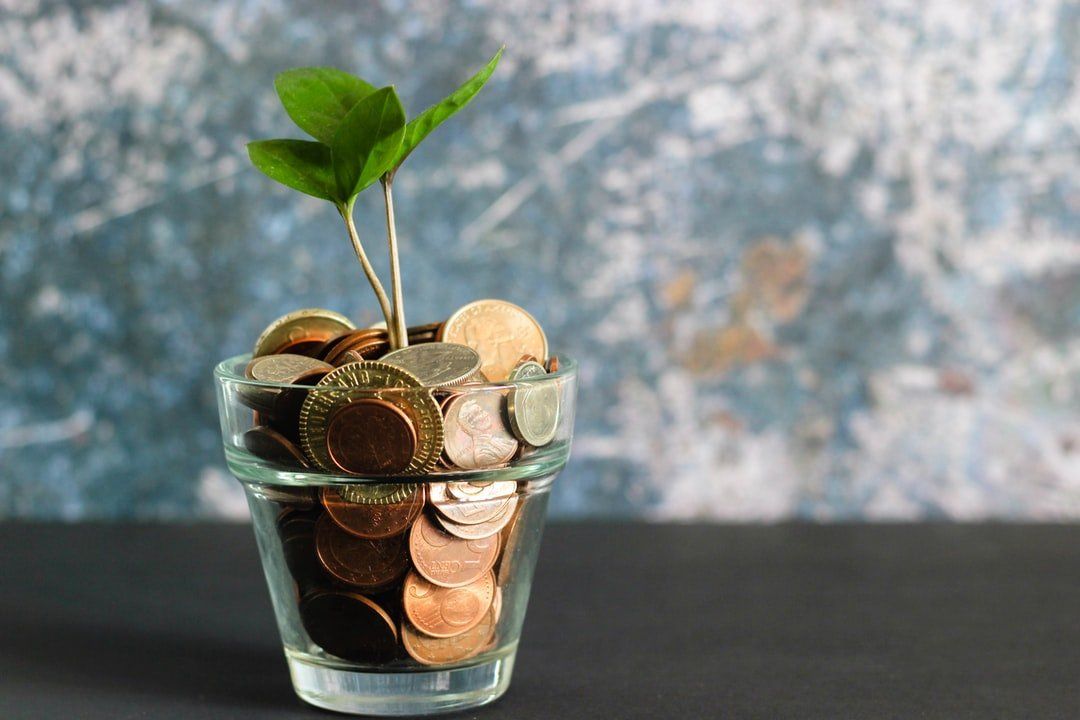