Interview with Ajdin Imsirovic on Angular and Frontend Web Development 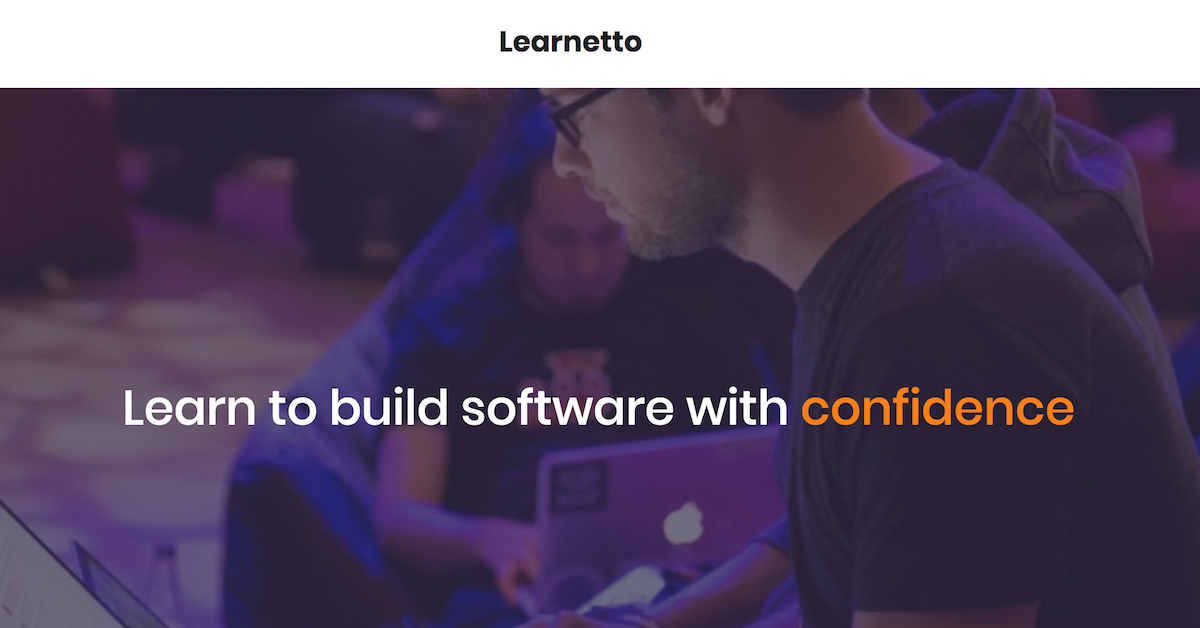 In this interview, Ajdin shares his thoughts on Angular and frontend web development.

My name is Ajdin Imsirovic. I'm a self-taught full stack web developer. I started off as a print designer, then slowly moved into digital media (web design), and finally, bit by bit, into web development. Initially, I only did HTML and CSS, then SCSS, then JavaScript, and now I'm working in several front-end languages and libraries, and with PHP and Ruby on the backend.
I blog actively on https://www.codingexercises.com and have written several technical books.

What got you into programming?

I built my first web page as a table-based layout in 2001. The web was young back then, and it was a fun, novel technology to play around with (I still feel the same way today!). However, I didn't really get into full time coding till maybe 10 years later.

In the meantime, I was mostly designing on the side and working in non tech-related jobs. Regardless, all that time I kept following the progress of web technologies, and every once in a while, I'd dabble a bit with mostly front-end development.

Finally, in 2011 I got hired as a webmaster, then as a web developer, and it went on from there.

Let's say there are several obstacles you're trying to solve as a web developer:

I believe Angular is a right mix of several competing solutions, each one pulling in their own direction.

For example, you need to stay relevant, by learning new things. So, if you know JavaScript, but don't know TypeScript, Angular will help you there since it's the default language to use.

Additionally, it's a complete framework: it comes with batteries included. For example, you don't have to think about the best way to perform XHR requests, it's built-in; you just need to know how to use the features as intended.

Once you do know it, each project will have a level of similarity that makes you become more productive, faster.

Angular also has enough different features that there's always something new to explore and get better at - thus you're never bored. But you are still staying inside the Angular ecosystem, which is helping you master your craft.

Long story short, I only have words of praise for it.

How does it compare to other frontend libraries and frameworks?

I've already sort of answered the question, but if you'd like a more direct comparison, here's my take on it:

However, all of these answers need to be taken with a grain of salt. Lots of online comparisons of frameworks really boil down to personal preference and to what is actually used at your place of work.

The best advice, in my opinion, is to try them all, then decide which one works best for you.

This is a significant effort, but it's still doable. Even if you decide to try something like that, I'd say you should try Angular right after you do it in vanilla JavaScript and/or jQuery.

What's your favourite thing about Angular?

The standardized way of doing things is my number 1 Angular feature.

People say React has got more jobs and more projects online, but Angular is better when these projects become bigger. So it is sort of expected that bigger projects should/will use Angular on the frontend. It's a stretch, but this might mean that you'll have better job stability since you'd be working for enterprise clients or directly in enterprise firms.

Also, standardization helps avoid things getting messy as your projects grow bigger. Additionally, standardization makes it easier to add new features, because most of the times, there are only a few suggested/expected ways of doing things in Angular.

What kind of projects is Angular best for? What projects have you used it for?

Angular is best-suited for large projects with lots of features. I've used it to build some very complex web apps that included lots of logic on the front-end.

How do you recommend people start learning Angular?

Since I'm a teacher by vocation and a self-taught web developer in practice, I'm really curious - even obsessive - about the learning process. Like any web-related technology, it is best to learn it by doing. However, it's important to not lose too much time learning the basics, because it takes time to learn Angular.

My suggestion is start with The Free Visual Guide to Getting Started with Angular and if you like it, enrol in The Complete Practical Angular Course to go in-depth while building a complete Angular application. 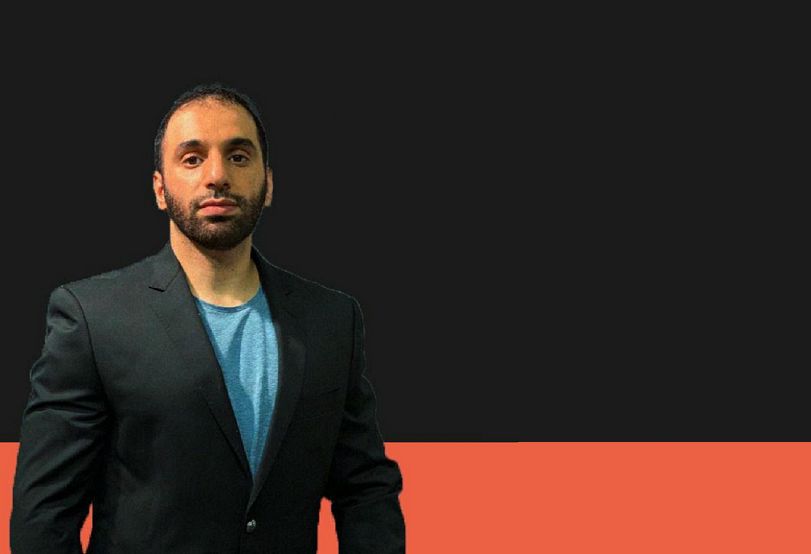