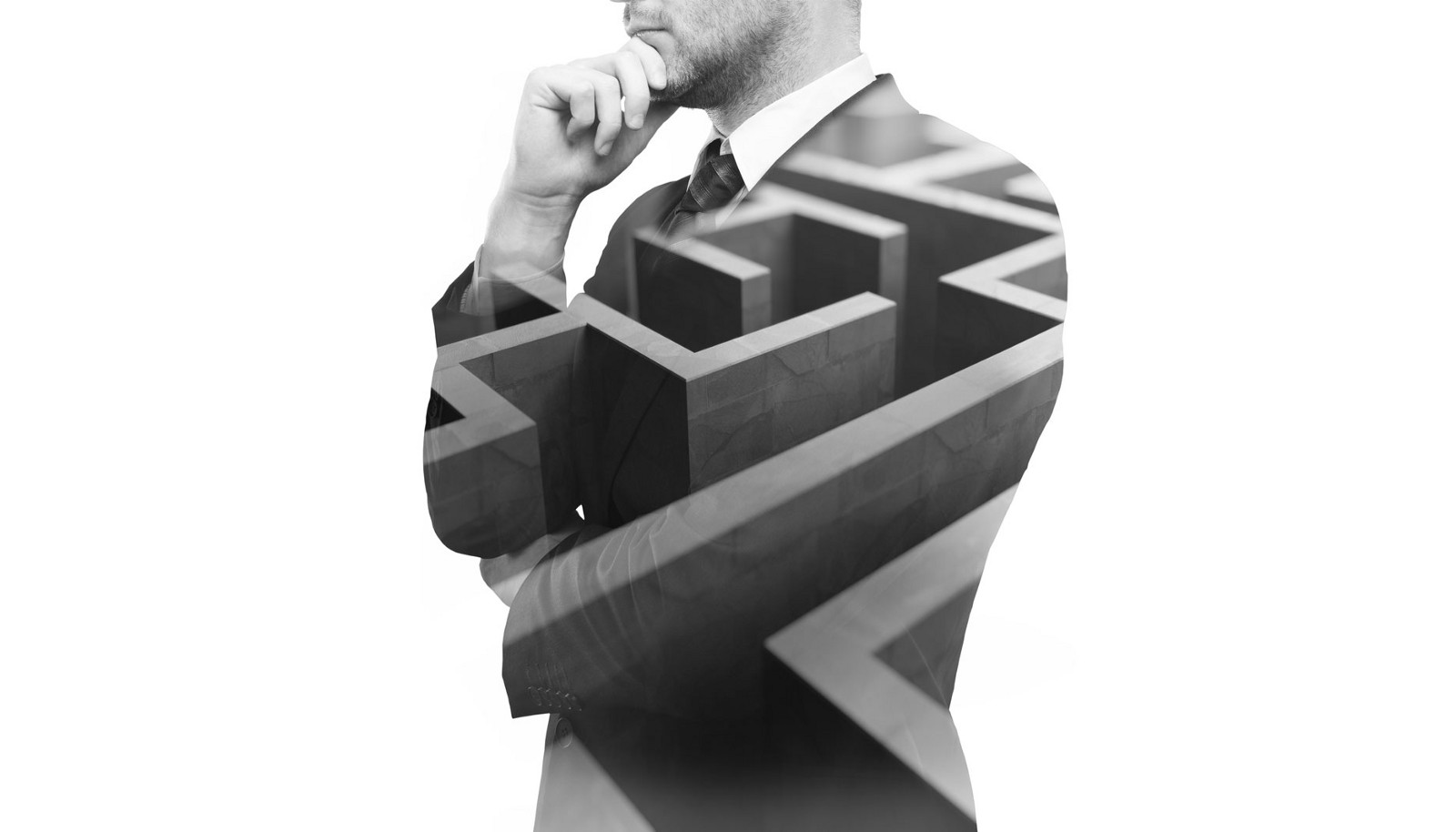 On the path of business and life, opportunities come about that can lead us in all sorts of directions. It is up to us to decide which path to take, and sometimes, you have to take risks and venture into the unknown in order to truly find the proper path for you. For example, Ashley Scorpio left an accomplished career as a political aide in Canadian Parliament to work in startups, and now she is a top executive at one. The decentralized artificial intelligence application, Effect.AI, made the decision to migrate off the NEO blockchain and move their operations to EOS instead. Investor Geoff Lewis evaluates up and coming technology companies for his job and figures out which ones will be successful and cause the most disruption for the better. Vera Kopp already had a veteran career as an actress and model, but saw the power of influencers and used her experience to start a platform that would help amplify them. Ben Braverman has been an executive at several startups that have been acquired and is now part of one of the fastest growing companies in the United States, Flexport. Learn more about all of these decision-makers in this week’s Everipedia Internet Culture Roundup!

This past week, the Everipedia office was lucky enough to have Ashley Scorpio to come and visit. The political aide turned digital strategist spent seven years on Parliament Hill in Canada’s capital of Ottawa, working in positions for the Prime Minister, the Secretary of State for Foreign Affairs and International Trade, the Parliamentary Secretary for International Trade, and others. It was during this time that Scorpio gained experience in digital strategy, which would later transfer her skills over to the world of startups in late 2015. Currently, Scorpio is the Chief Marketing Officer at the blockchain startup Hypernet.

Geoff Lewis is a seasoned investor who has seen a number of projects rise and fall. The mantra of his newest fund, Bedrock Capital, is “in search of narrative violations” which shows the contrarian nature of his investment strategy. Having previously been a partner at Peter Thiel’s Founder’s Fund, there might be a chance that he picked it up from there. Lewis has been a lead investor in a number of companies including Lyft, Wish, Tilray, Nubank, RigUp, and the Lambda School. As his venture capital career progresses, we will see how he helps lay the foundation for successful investments at Bedrock.

From modeling to business, Kopp has grown to understand the power of influencers in today’s day and age. She is the founder of inCast, an influencer marketing platform. The Brazilian-native/Los Angeles-resident works with celebrities on marketing campaigns in both her native country and the United States and has over 20,000 influencers and 1,400 clients/brands who have utilized the platform. Kopp has become a role model for women who want to become involved in startups, so it is no surprise that she is a Board Member of Girls in Tech in Brazil. Previously, she was a model being represented by Ford Models and appeared in a number of commercials and infomercials as an actress. You would think with all of that in her track record that she would have a Wikipedia page but I guess not!

Effect.AI is a decentralized artificial intelligence platform that was one of the most popular dapps on NEO. I say “was” because that is no longer the case because the dapp is migrating to EOS. Citing reasons such as spam, limited throughput, and other problems, the Effect.AI team has been looking to move for some time and was also considering other blockchains such as Ethereum, Komodo, and Tezos. They ultimately settled on EOS due to its technical capabilities and community. The migration is set to happen in April and as migrations between blockchains become easier, so will the race to attract dapps to them as well.

Ben Braverman is an executive of one of the fastest growing companies in the United States. As the Chief Revenue Officer of Flexport, Braverman helped lead the company to generate $441 million in revenue in 2018. Braverman knows what it takes to keep growth going having previously lead URX as their Head of Growth and Heyzap as their Director of Sales to be acquired by different firms. Recently, Flexport raised $1 billion from SoftBank’s Vision Fund, valuing the company at $3.2 billion. Braverman is originally from Cincinnati and graduated with a Bachelor’s Degree in Philosophy from Vassar College.