Internet Culture Roundup #4: Twitter Mobs and the Fickleness of Appearances 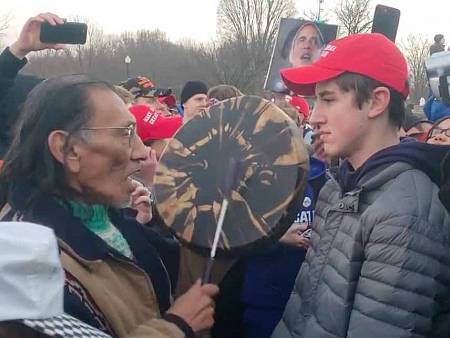 On this week’s edition of Everipedia’s Internet Culture Roundup, we take a look at a high school student who faced the wrath of a Twitter Mob, an up and coming hip hop tastemaker, a marketing genius who was a part of an unfortunate event, a possible model girlfriend to a star quarterback, and Afghanistan’s biggest music star.

After a video clip appeared of high school student Nicholas Sandmann wearing a Make America Great Again hat smirking at a Native American man, Nathan Phillips, Twitter assumed the worst in the age of Trump. Without getting too much into the details, the original narrative of the incident was flipped on its head after further evidence of the situation emerged and a number of outlets such as the Washington Post, The Atlantic, and others were forced to retract their original stories and apologize for their quick judgment. Although a more thorough investigation into the incident is warranted, what is clear is that the institution of journalism failed miserably and journalists failed to do the most basic due diligence on their story. Not to mention the number of threats the teens and a person misidentified as Sandmann faced in the wake of the incident. What the case of Sandmann shows is the dangerous power Twitter has to proliferate false information today and that we should be wary as consumers of information of anything we see on the platform.

With Drake’s UK and Europe Tour leg coming up, it has been announced that British DJ and tastemaker Tiffany Calver will be opening up the 6 God and Tory Lanez. Calver recently became the host of 1Xtra’s Rap Show, which also broadcasts on BBC Radio 1, the UK’s premier hip hop radio program. She is the first woman to host the show which had previously been presented by Charlie Sloth and Tim Westwood. At only 24-years-old, Calver has accomplished plenty since moving to London from a small town in the West Midlands including opening up for Beyonce and Jay-Z’s On The Run tour. Calver’s career is blossoming for sure, and it is only a matter of time until she is considered to be a “notable” figure by traditional media.

Leading up to the spring of 2017, millennial marketing meme agency Jerry Media (who is behind popular Instagram accounts such as Fuck Jerry) was given the job of a lifetime, to promote an exclusive music festival experience in the Bahamas known as the Fyre Festival. Jerry Media assigned Oren Aks to handle the marketing strategy to execute the vision of Fyre Festival founders Billy McFarland and Ja Rule. Utilizing the power of influencers, Aks coordinated a campaign blast that stopped people’s newsfeed scrolls in their tracks and will probably be studied in the future by business schools. Although the marketing effort was an outstanding success, the festival itself was a complete disaster. I remember personally seeing the first tweets leak about the chaos happening in the Bahamas and saw an immediate opportunity to make the page and for the prevailing weeks, the story came out how the Fyre Festival went up in smoke.

Almost two years later, dueling documentaries on Netflix and Hulu were released telling the story of how the Fyre Festival. Although Jerry Media was behind the Netflix production, Aks (who left Jerry Media 6 months after the Fyre Festival) gave his side of the story to the Hulu creation. The Fyre Festival debacle hits a lot of meme points that are valued in our times; the immense power of influencer culture, the millennial consumption of it, and the clear wanting of both influencers and the people they influence to be a part of something bigger than themselves. McFarland took advantage of all that, and the failure to deliver on the Fyre Festival shows the potential shortcomings of this culture. The lesson here; never trust appearances.

When you're a model that appears at a professional football game, it’s only natural for people to speculate if they would be romantically involved with one of the players on the field. Well, it came out this week that Super Bowl-bound Los Angeles Rams quarterback Jared Goff is rumored to be dating Wilhelmina model Christen Harper after a picture of her attending a Rams game was leaked. Goff had apparently tried to keep the relationship under wraps, only telling a few close friends and family. Whether or not it turns out to be true, the actress/model should expect a blinding amount of attention especially leading up to the Super Bowl in Atlanta. Who knows, maybe she will even catch the big game!

The mountains in a remote part of northeastern Afghanistan would be the last place you would expect to find a doppelganger of Canadian Prime Minister Justin Trudeau. Yet, thanks to Afghanistan’s version of American Idol, Afghan Star, we have been introduced to such an individual! Abdul Salam Maftoon was a poor laborer from Badakhshan but has captivated his country with renditions of romantic folk songs in both the Dari and Pashto languages. He believes that his resemblance to Trudeau has increased his chances of winning and is competing in the final later this year. Maftoon has stated hopes to meet the Prime Minister one day. Honestly, if his request gets retweeted enough by the masses, I would not be surprised if he does one day. 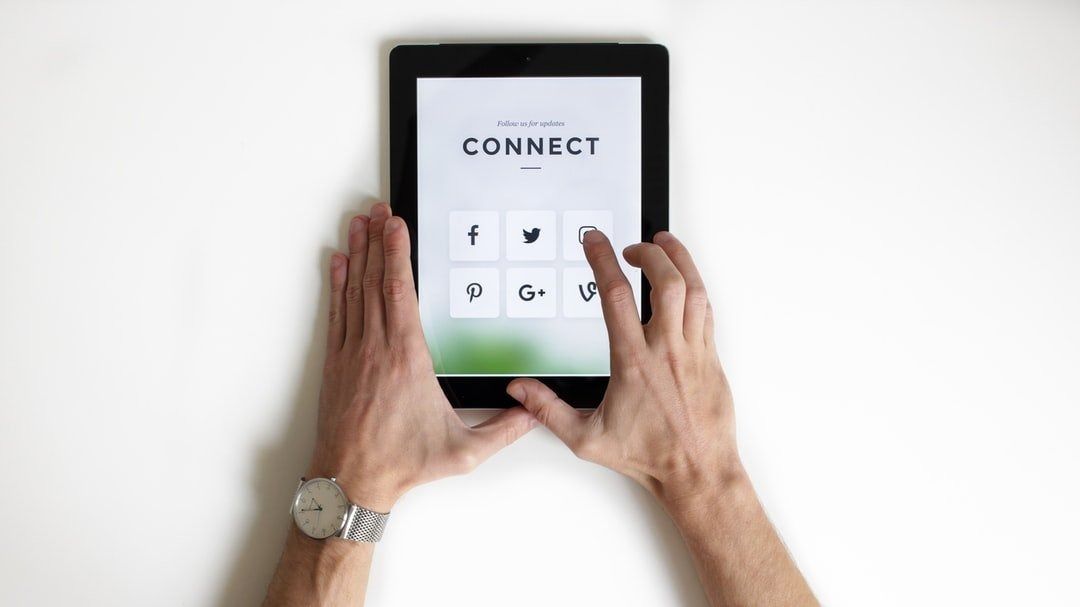