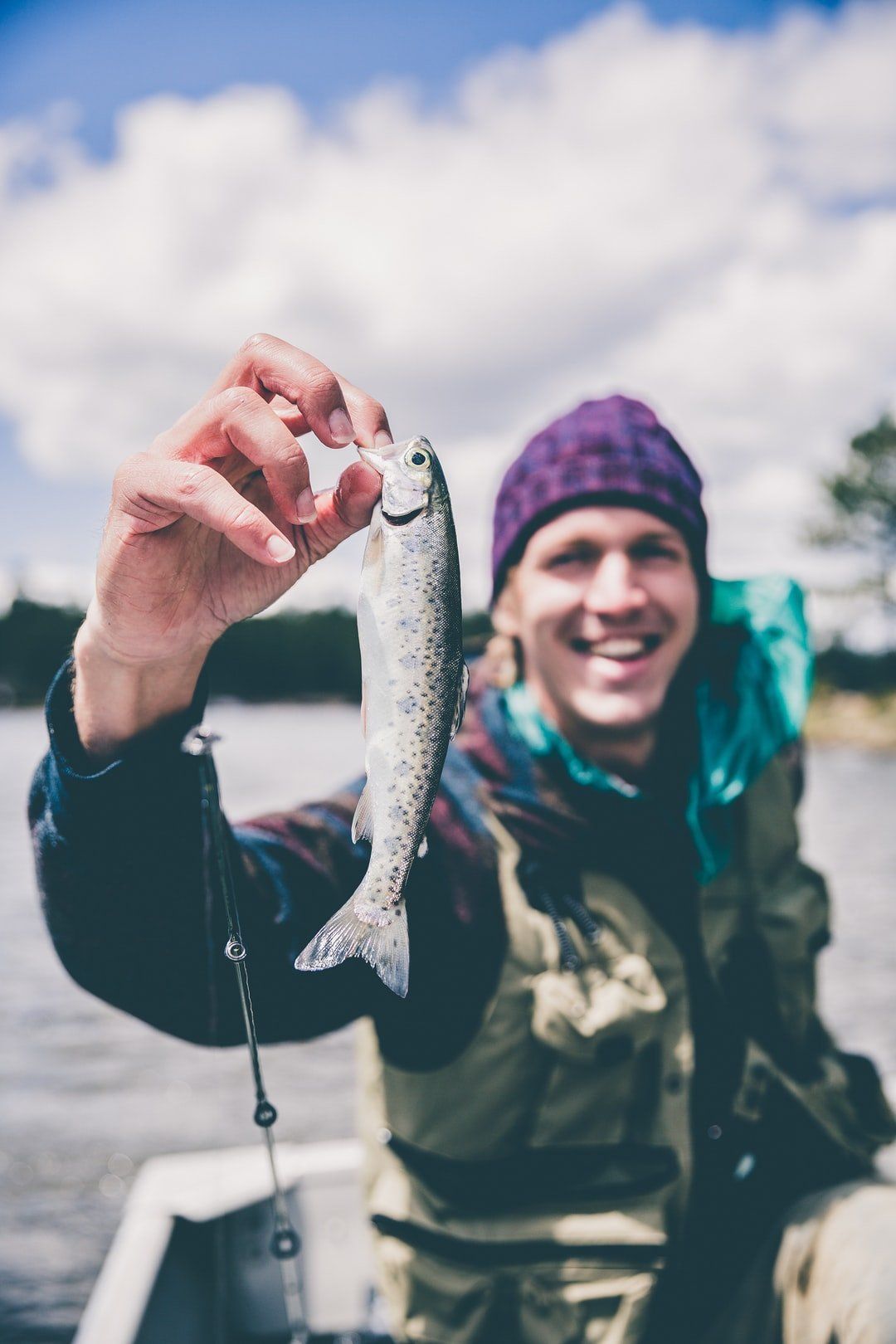 Ansible is a Configuration Management and Application Deployment system that is designed to streamline the process of controlling a large number of servers, basically for administration and operational processes. In other words, it allows you to control several remote machines in an automated fashion from a location.

Ansible uses an SSH channel for communication to control the remote machines/servers. Hence, any system that has an open an SSH port can be configured by an Ansible machine, also known as Ansible Control Node. It works on a modular approach: modules can be on any language and communicate in standard JSON.

There are two different ways through which Ansible can interact with the remote host or machine, either via command line tools or its configuration scripts, which are mainly written in the .YAML format, widely known as Playbooks.

Before we begin this tutorial, the requirements are as follows:

Installing Ansible on the Machine

You can install Ansible either on a local machine or designate a specific machine that is going to act as a Control Node for administrators and operation teams.

There are multiple ways through which you can install the Ansible on your system, here we are going to discuss two of them: PPA (preferred) and from the source code.

First, you have to include the official project’s PPA into your system by running the following command:

To make sure that the system is aware of the packages, again, refresh your machine’s package index:

Now your machine is ready to install Ansible; you can install it by running the following command:

You can verify the installation by this command:

Many users prefer to install Ansible for the source code as they can get their hands on the latest features on the fly, there is no software to install, no demons nor database setup is required. Hence there are very slim chances of anything wrong. However, you shouldn’t go this path because if you get into some error or issue, then troubleshooting can take a heavy toll if you are new to the Ansible realm.

Once you have cloned the repo, set up the Ansible environment using Bash:

Alternatively, you can use the MAKE command:

You can verify the installation by this command:

In simple words, the inventory file consists of information about the host machines/systems/server that you are going to manage with Ansible. There is absolutely no restriction that how many hosts you can add to your control node, as hosts can be organized into smaller groups and sub-groups as per your organization structure or system requirement, which later will be used within your playbooks and template.

In the inventory file, you might often have to set various variables, which governs how your playbook is going to run;

is one of those variables which you are going to use every often.

You can find the Ansible inventory file at

. Go to your terminal and choose editor of your choice on your Control Node:

Note that on some occasions, during installation, Ansible won’t create a default inventory file. In case if you don’t find one on your system, then feel free to create a new one for yourself at

Although you can choose any desired location to create your inventory file, if that is the case, then you need to specify the custom inventory path by using the parameter

during running commands and playbooks.

By default, Ansible installation provides you with many cases that you can use as a reference for setting up your inventory file. However, we are going to set up our own group and sub-group; for this, we are going to define three different servers under group name

and sub-group name  where we are going to set variable.

in our  sub-group as the host parameter, which will be invoked for all our hosts specified under  group. The reason you are using Python 3 executable is because Python 2.7 is not present on recent Ubuntu versions.

You can see the changes done to your inventory files by running the following command:

SSH keys are the safest way to ensure that your connection remains secure, and also, you won’t be facing issues while connecting the Ansible hosts.

To generate the key, you can do this:

Now it’s time to test whether our Ansible control node can connect with remote hosts.

We are now going to test our connection with user root, although you can specify a regular sudo user by using

is a built-in Ansible module, which helps to run a connectivity test on all the nodes that are defined in your inventory file as user .

In response to ping, you will receive a “pong” for the host; it confirms that your control node is ready to run the commands and playbook s on that particular host.

As your Ansible setup is completed, you can now start running ad-hoc commands and playbooks on your server.

An Ansible Ad-hoc commands use the

command-line tool, which automates a single task on your remote servers. Ad-hoc commands are used for a quick task as we used above  ping, but you can not replace it with playbooks as they are not reusable; as you advance in Ansible, you will rarely use it.

As an example, you can check the username on all servers with:

Alternatively, you can also run the shell module for a single user, like this:

You can always run more about patterns and modules from the Ansible user guide.

In this guide, you’ve installed Ansible, while setting up an inventory file which helped you to run Ad-Hoc commands so that you can perform certain operations on your remote machines.

About the author - Sudip is a Solution Architect with more than 15 years of working experience, and is the founder of Javelynn. He likes sharing his knowledge by regularly writing for Hackernoon, DZone, Appfleet and many more. And while he is not doing that, he must be fishing or playing chess.