Instagram Influencer Marketing: The Nuts and Bolts Of It 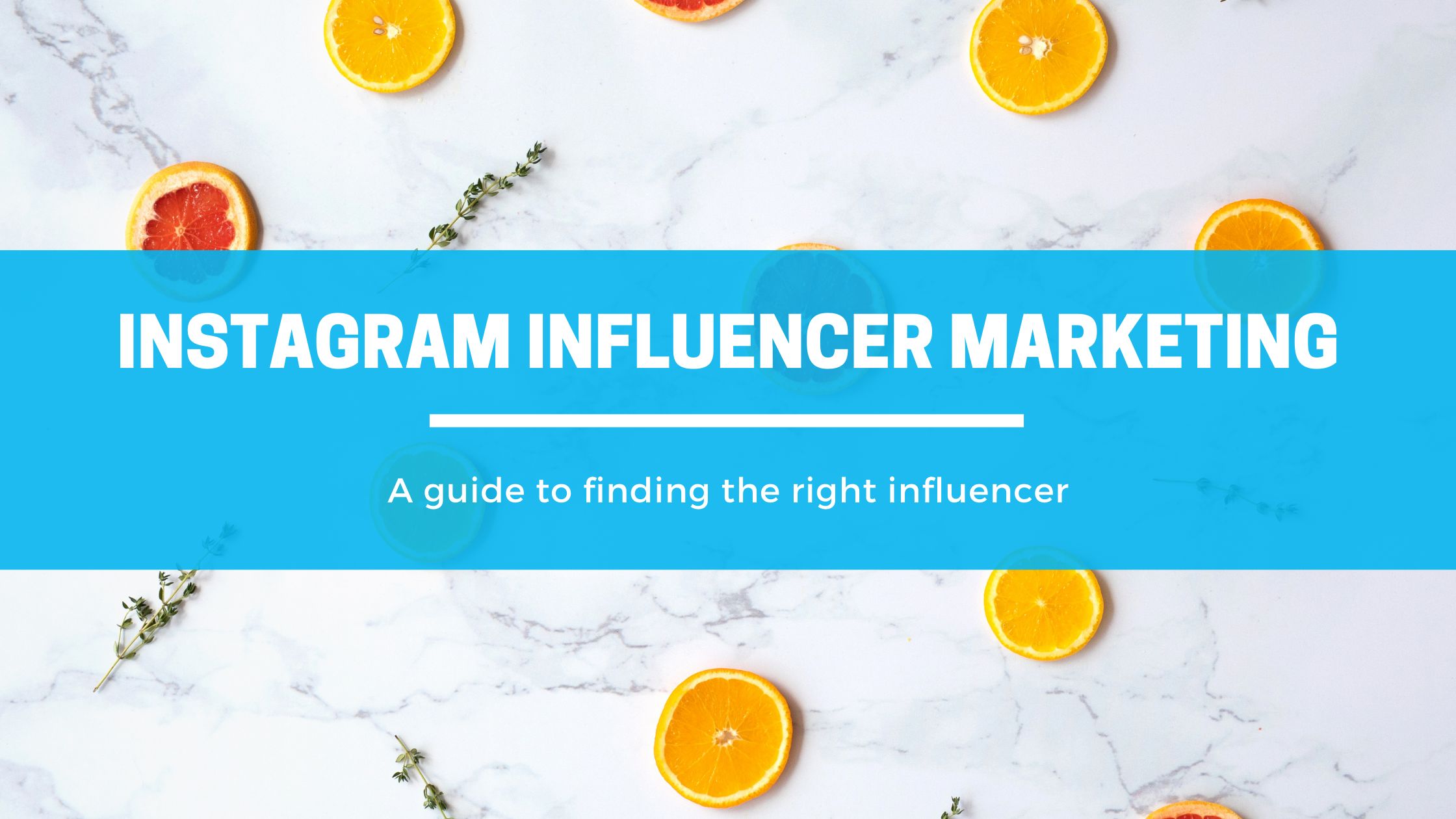 The rise of the internet and social media created a significant impact on our purchasing behavior. A Nielsen survey found that there has been a shift in the effectiveness of advertisements in the favor of peer recommendations.

The survey shows that the trust customers place in conventional ads has been on a steady decline. At the time the study was published, only 33 percent of people trusted general advertisements while 90 percent have faith in ‘earned’ advertisements such as peer recommendations, such as influencer marketing.

Keeping in mind the study was published in 2011, those numbers may be even more inflated at this point. The initial release of Instagram for iOS happened in 2010, with the Android release following two years later. Seeing how Instagram changed the way online marketing has evolved, it’s currently a no-brainer for companies to use this effective and targeted marketing strategy.

Instagram influencers offer access to a huge pool of potential customers. Because every influencer has a certain audience, it makes it cheaper to advertise effectively to your target group. In this article, we’ll discuss tips to find reliable and good influencers that will give you the highest return of investment. Now, how can you start getting a piece of the action?

Further, you may be wondering where the difference between macro and micro influencers lies. The difference is based on the following they have:

(Source: Screenshot from SocialBakers about types of influencers)

The reason why your business should focus on micro influencers and macro influencers is because the 2016 study we mentioned above demonstrates that 30 percent of customers were more likely to purchase a product by a non-celebrity influencer.

A survey by Markerley brings forth another important aspect to keep in mind. We are talking about the balance of engagement and reach. Macro influencers may have a greater reach, but micro influencers have much greater engagement from their nice audience.

How to Identify the Right Influencers?

Picking the wrong influencers can be a costly mistake. Determining whether an influencer is a fit choice for your campaign takes time. There are several metrics to keep in mind when you are targeting influencers.

To make your search easier it’s a good idea to use different tools to find suitable influencers. You could use tools like an Instagram influencer platform to quickly search through lists of influencers. A lot of platforms display useful information about the influencers and often offer the possibility to directly reach out to them.

Next read? 14 Advanced Techniques for Getting More Instagram Followers 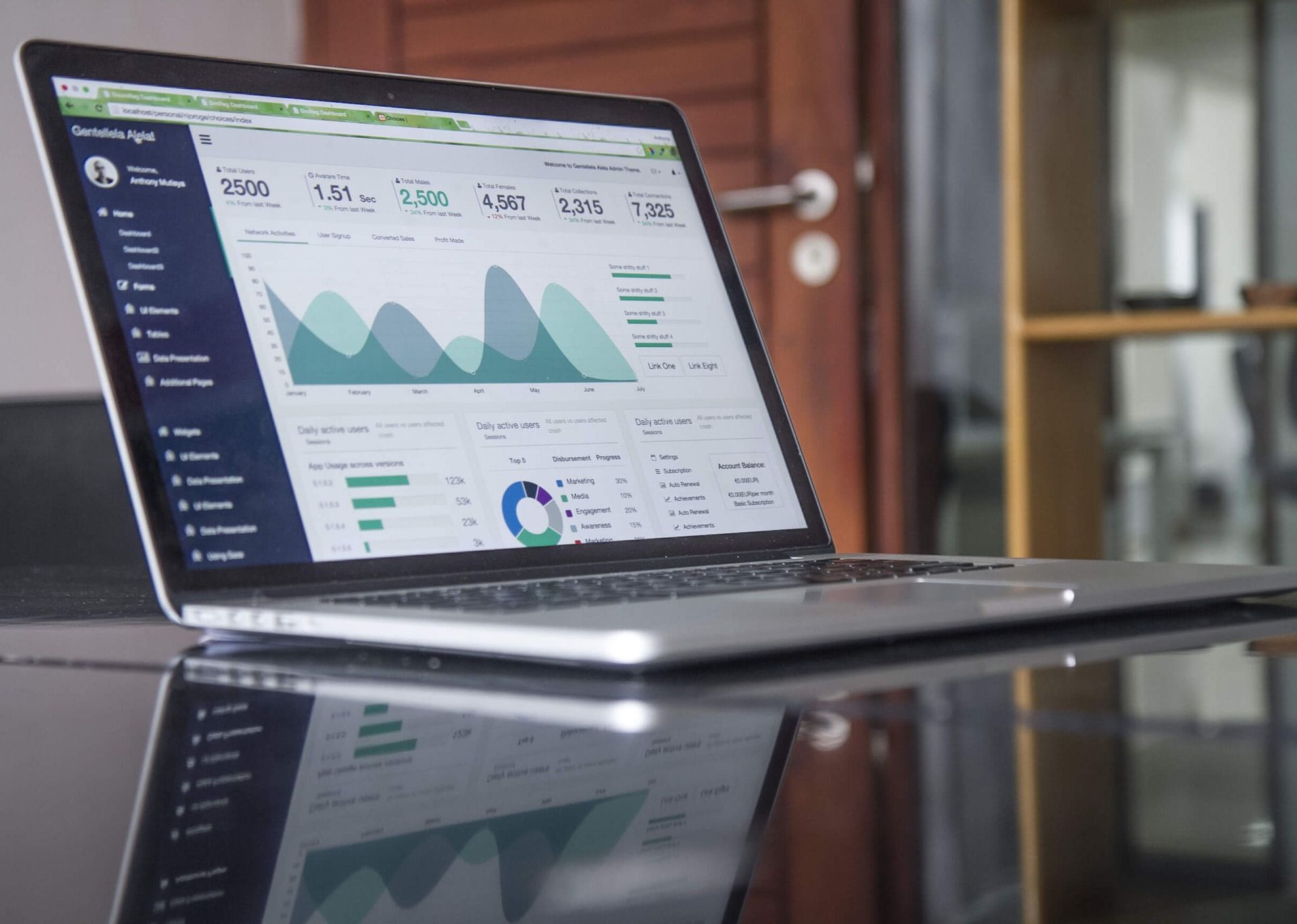 Another tool to ease your search for a fitting influencer is an Instagram Audit tool. Using such a tool allows for quickly scanning accounts, discovering the hashtags they focus on, quickly calculating engagement rates across multiple posts. This saves you a lot of time reviewing each account manually. An audit tool can quickly give you a list of the most promising influencers you should further investigate and perhaps contact.

An audit tool can quickly give you a list of the most promising influencers you should further investigate.

Another way an Instagram Audit tool can detect fake influencers is by looking at the followers liking and commenting on the posts. If the influencer has an engagement rate of 2-4%, but has a low variety in the followers who comment and like posts, it may be a fake influencer. If it’s always the same people commenting, chances are they’re actually bots.

Which Type of Influencer Campaign Should You Choose? 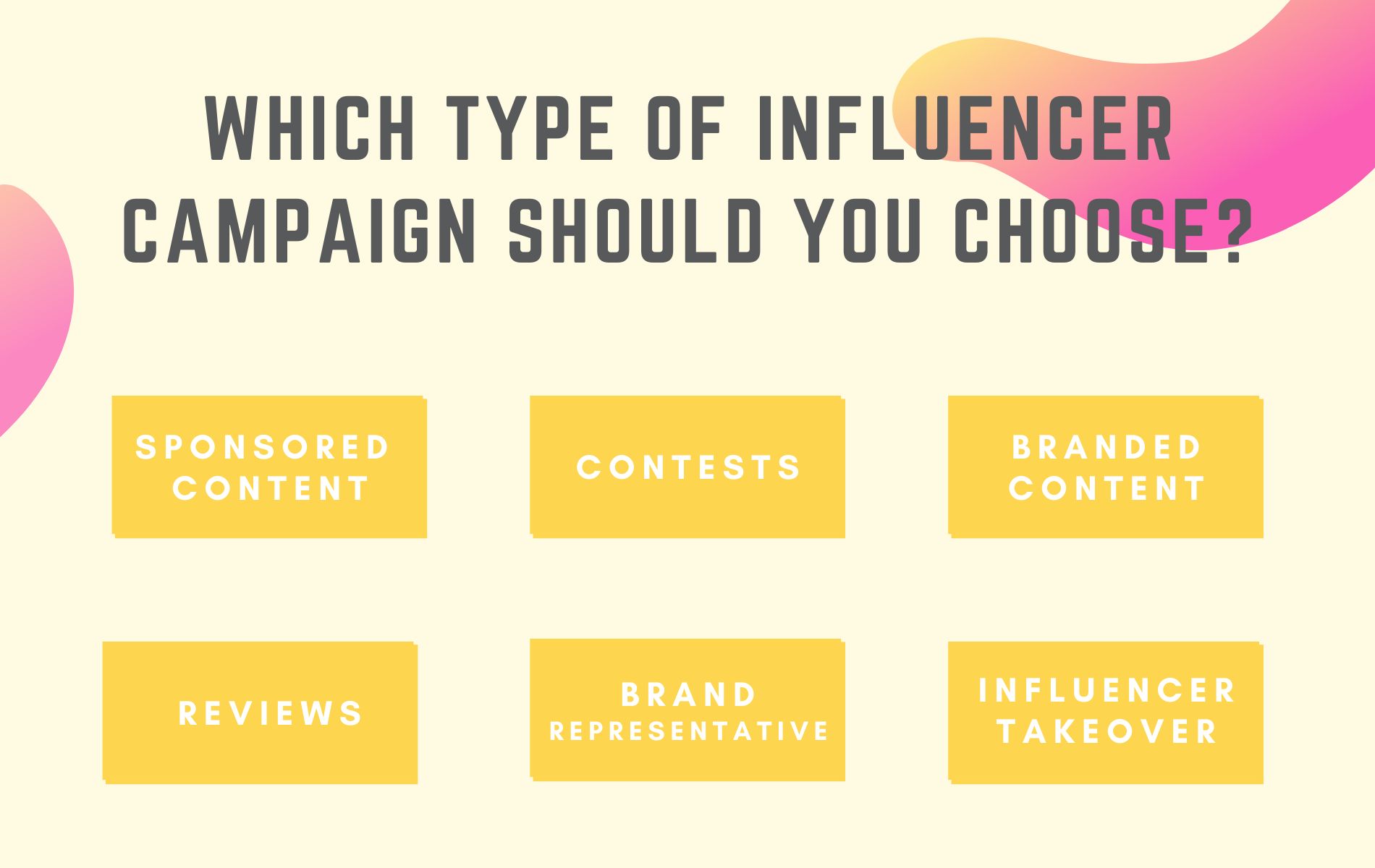 This one is probably the most widespread due to its simplicity. The influencer creates a post highlighting your product and you pay them for it.

A contest is also a really good idea because it immediately ensures followers are engaged with the post because they can win a product.

Reviews are an optimal choice if you’re bringing a new product to the market. The influencer can then do an in-depth review demonstrating the advantages your product has.

Sending your product to an influencer is also a great idea because it shows you are confident about your product. It may also be a relatively cheap option because you can use your own product.

This is when an influencer takes over your Instagram page for a day. This is great when there is a significant overlap between your niche and the niche of the influencer. It can result in a mutual increase in followers. 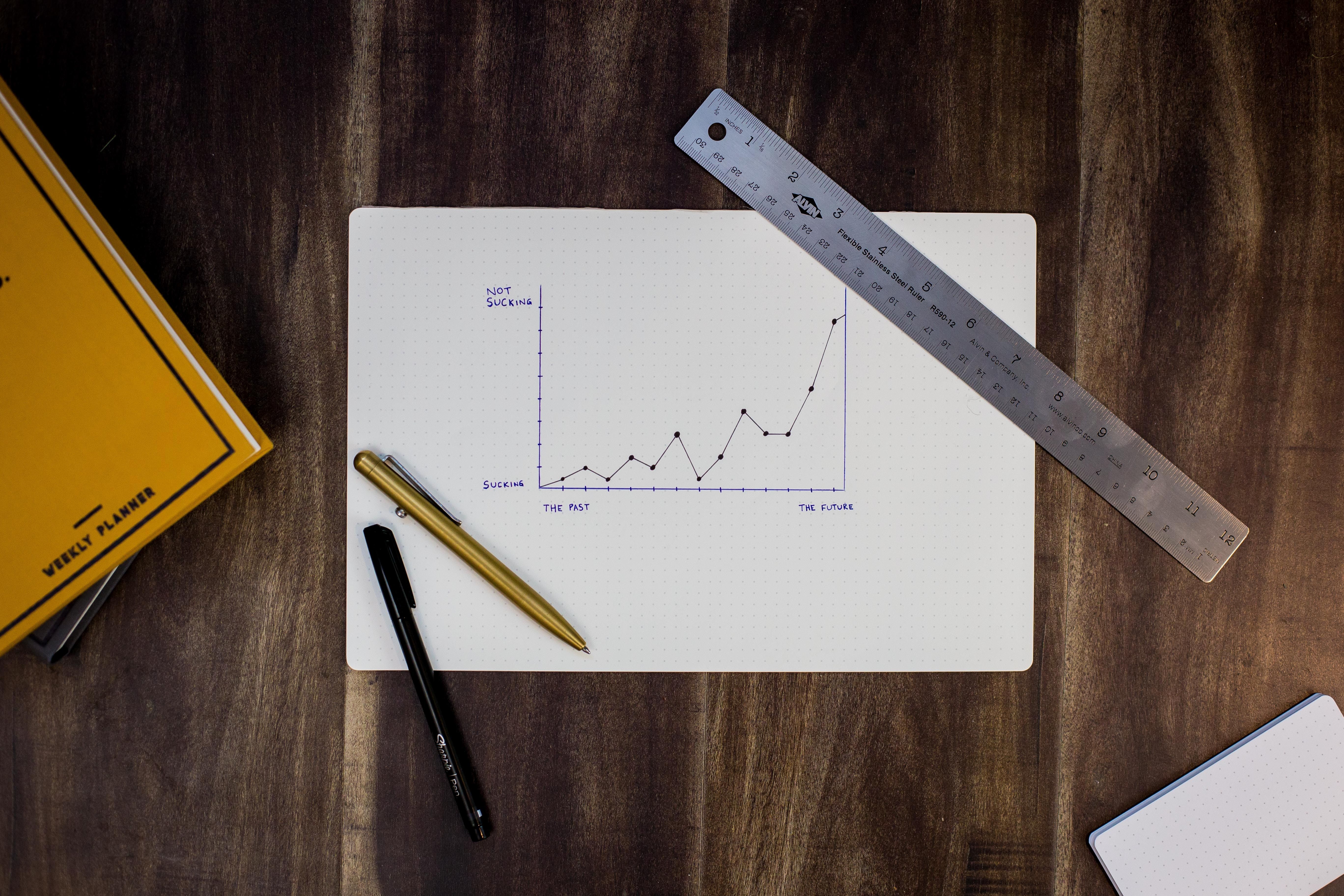 Depending on your campaign type, you can monitor different metrics to keep track of the performance of your campaign. For example, when you want to increase your follower count, you can simply track your daily follower growth starting on the day of your campaign. However, if you want to track more advanced metrics such as engagement levels or branded hashtag usage, you should consider using an Instagram analytics tool.

Many Instagram analytics tools allow you to track your engagement levels. This correlates directly with the Instagram algorithm and is therefore important to track. If you’ve used branded content, you can also track your brand awareness. Has there been an increase in the number of times your branded hashtags have been used on Instagram since the start of the campaign?

App Store Optimization – Why Design Matters To Grow Your App