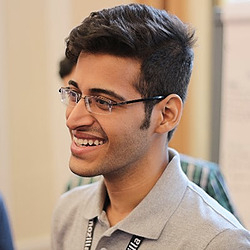 With the boom in the number of IoT devices over the past few years, the relatively new use-cases of IoT and sensor data such as smart factories and smart cities have lead to time-series data being produced at a large scale. In such use-cases, a huge number of different kinds of sensors sends terabytes of data to be ingested so that real-time monitoring can improve efficiency and avert failures. As an example, take a Boeing 787 which generates half a terabyte of data during a single flight.

Let’s take a look into how we can deal with the challenges of time-series data and handle the high throughput of such data at scale, while still being highly available.

Recording a huge amount of time-series data allows us to delve into all aspects of an operation such as:

Use-cases and Challenges of Time-series Data

The key characteristics we are looking for in such use cases are horizontal scaling and self-healing clusters. CrateDB is a new kind of distributed SQL database that is extremely adept at handling industrial time series data due to its ease of use and ability to work with many terabytes of time series data with thousands of sensor data structures.

CrateDB operates in a shared-nothing architecture as a cluster of identically configured servers (nodes). The nodes coordinate seamlessly with each other, and the execution of write and query operations are automatically distributed across the nodes in the cluster.

Increasing or decreasing database capacity is a task of adding or removing nodes. Sharding, replication (for fault tolerance), and rebalancing of data as the cluster changes size are automated. Why don’t you take CrateDB for a spin?

CrateDB is also hosted on Microsoft Azure that allows you to connect to the various services that Azure has to offer.

Azure Event Hubs is a real-time data ingestion service that allows you to stream millions of events per second from any source to build dynamic data pipelines. It is built for large scale messaging and handling streams of data, such as industrial IoT data from smart factories or smart cities infrastructure. Data streaming through Event Hubs can be passed to Azure Functions for further enrichment or transformation.

Once that’s done, the processed data is captured into CrateDB for analysis. CrateDB can be connected to the Event Hubs using the CrateDB Event Hubs Connector. This makes it even easier to integrate and analyze IoT data in real time in order to monitor, predict, or control the behaviour of smart systems. The Connector can scale to accept millions of telemetry data readings per second from Event Hubs or IoT Hub and insert it into the CrateDB.

An Experiment with Ingestion Performance

That does sound like a match made in heaven. We decided to check out how CrateDB performs in this workflow. The first thing that needed to be decided upon was the format of the data coming in. We selected data which looked close to data from sensors in a smart factory.

For CrateDB Cloud settings, we deployed seven nodes with the replication factor set to one and twenty-one shards (three shards per node).

We were able to ingest more than 110,000 messages per second, which is about 10 Billion messages per day. By the way, ingesting at this speed would produce about 1.5 TB of data per day.

This experiment showcases that you can ingest huge amounts of data from your IoT devices or sensors to CrateDB with the help of Event Hubs. Having such rich time-series data allows us to gather really valuable data which can give us actionable insights on debugging issues and averting faults that might occur in the future.

CrateDB Cloud is hosted on Microsoft Azure and you can connect it to many the many services made available by Azure such as Machine Learning Studio for generating insights or Grafana for visualising the data. We are in the booming age of data, so why not put it to work to make our lives easier, safer and better!

Give me a shout out on twitter! I’d be excited to learn how you are currently scaling your machine data infrastructure and how you plan to use CrateDB. 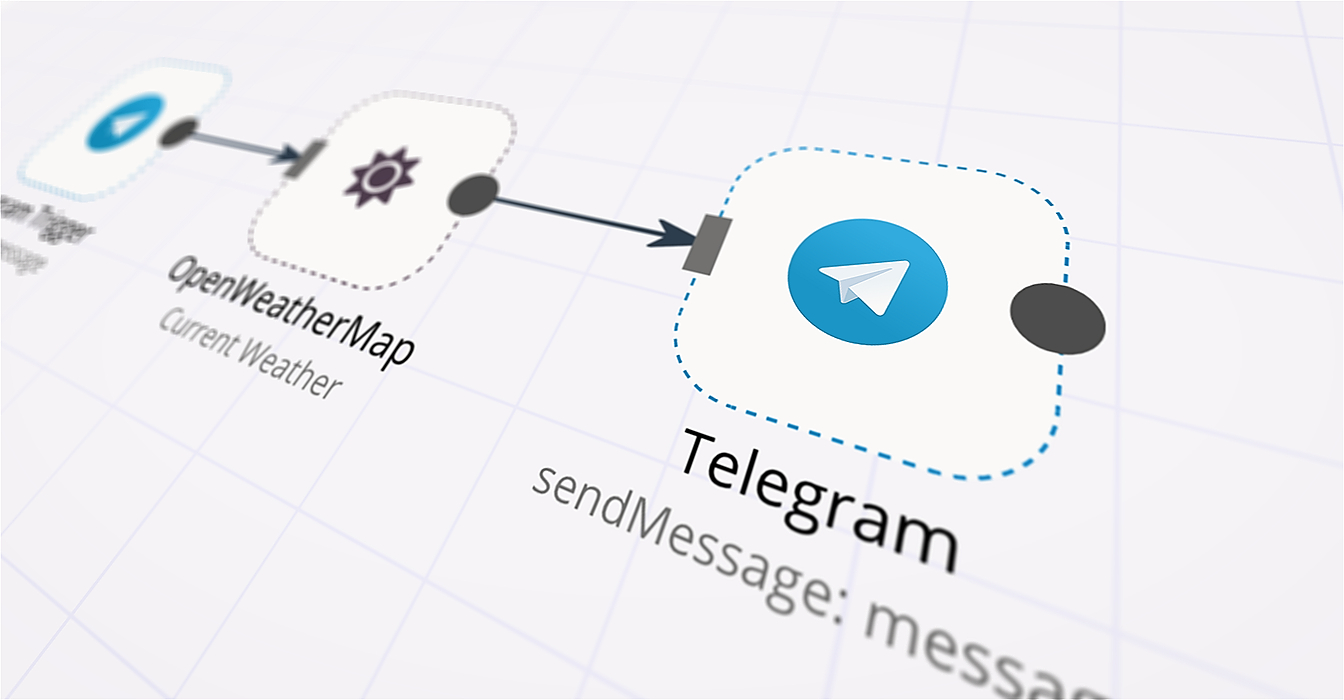