IBM World Wire: Worth the Hype OR Simply PayPal on Blockchain? 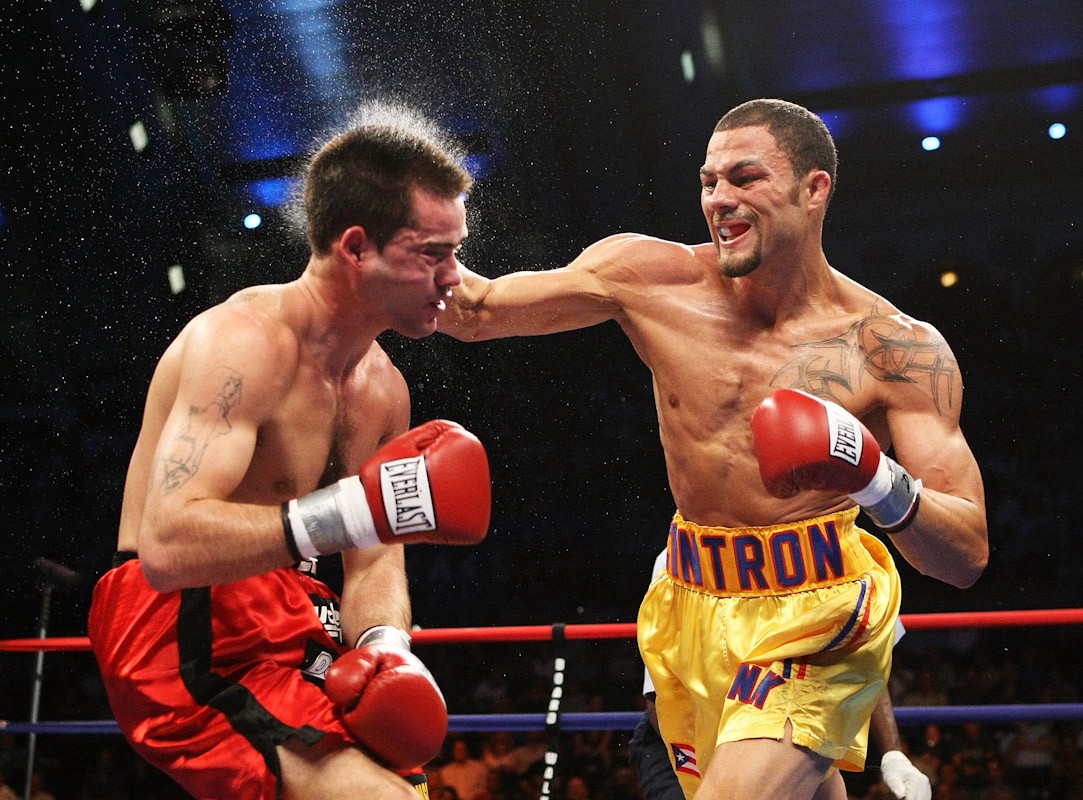 Book a call
with @utsavjaiswal

As IBM announced its “Blockchain” based solution — World Wire, an international payments solution based on Stellar, a few thousand people groaned in disappointment. You see, Stellar is not a Blockchain, it is a Decentralized Ledger Technology (DLT). In simple terms, if the transactions are not put in “Blocks”, it is not a Blockchain.

Maybe the guys at IBM overlooked this small detail while coming out with an intermediary-centric solution “based on trust”. Take a look at the introductory video and try to count the number of times Trust and Centralization rear their heads.

What is IBM World Wire?

Basically, IBM has built a global online banking protocol that sits between two transacting banks. If A in Australia wants to send money to Z in Zimbabwe, the current system is slow and painful, as everybody knows, hence, we all use PayPal. It’s faster but not as fast as Blockchain (if we factor in settlements). In international settlements, there are three key factors:

While PayPal integrates the above three functions into a single interface, IBM’s World Wire goes a step further and integrates them more completely and not just via the frontend.

Since the IBM World Wire basically encodes everything into data bits and puts them on a uniform ledger, it is faced with the most common problem of cryptography: Asset Transfer without inflating the asset value. Think of it this way. If I want to send you a Picasso painting over the Blockchain, I can only transfer the ownership rights, not the actual asset itself.

This is where the crypto-tokens come into the picture. I can now send the painting to an escrow while you transfer a sum of money (or cryptocurrency) to the escrow. Now we both need to trust the escrow to facilitate the exchange and not run away with both, your money and my painting. This might sound far-fetched but escrows have been notorious of this very act in times of war and strife.

In the IBM World Wire ecosystem, it reserves the role of the escrow to itself and raises the bar of entry to only the most reputed financial institutions. Thus, you and I get replaced by our respective banks and as we all know, they are more shrewd than everybody else.

Why Do We Need a Stablecoin in IBM World Wire?

Since the price of the painting fluctuates in real-time, as does the price of the currency you and I decided to use to facilitate the transaction, IBM World Wire allows both banking institutions to develop a stablecoin on the Stellar protocol and use it as a medium currency.

For example, if a bank, say A in my home country India wants to send money overseas to a bank B in Mexico, both banks will create a new stablecoin cryptocurrency called ‘ABIndico’. The Indian bank will buy ABIndico by paying Indian Rupees to the World Wire-Stellar Blockchain interface and send it across to Mexico in about 2–7 seconds. There, the bank B will receive the ABIndico that can be transferred into a pre-decided value to Mexican Pesos (hence stablecoin).

Discounting everything else, the solution focuses on the speed of transfer and the ease of creating assets (cryptocurrencies created on Stellar are known as assets). If, however, IBM is able to bring the Central Banks to the table, which has very little chance, then, the World Wire can solve a problem, for the banks at least.

How is IBM World Wire Superior to PayPal?

Now, compare that with PayPal that allows me to send money to almost anywhere in the world with just an email ID. That is peer to peer transactions in the sense of their formulation. IBM World Wire is not designed for such user-to-user transactions. Instead, it kills two birds with one stone:

Also, since the number of users is relatively smaller and the volume of money moved is much higher, Stellar with its 100 stroop fixed transaction fee is perfectly small enough for IBM to bear in exchange for charging banks for enabling them to save the time-value of money.

Stellar’s concept of trustlines can ensure that no bank is able to send their stablecoins to the wrong account. This is not the case with PayPal where errant transactions must be canceled out by calling their hotline if they are not caught by PayPal’s legendary fraudulent transaction catching algorithm.

Is the World Wire vs PayPal Comparison Even Fair?

It is true that World Wire caters to big financial institutions while PayPal is used by freelancer individuals to receive the funds for their goods and services. What stands out is the use of Stellar, a DLT that was born out of the desire to remove centralization — a key feature of Ripple, the ideological parent of Stellar. Just as the IBM World Wire was introduced, the price of Stellar jumped by over 7%.

The unstated achievement of IBM World Wire would be the unification of the thousands of clearing and settlement ledgers into a global ledger. This will decrease the processing times even further and eliminate errors from creeping in.

PayPal, on the other hand, has retail customers and small businessmen as their core audience. Here, the volume of transactions is much higher and the values are lower. This brings us back to the centralization vs scalability debates which are not going to get settled anytime soon.

Till then, let’s enjoy the irony that a Blockchain-based solution is enabling greater centralization while a traditional company has already made great strides in peer to peer transactions.

Now, if only PayPal came out with its own cryptocurrency…