Everipedia’s Internet Culture Roundup #6: Be the Media You Want to See in the World

We are lucky to be in a day and age where anyone with a camera can upload videos they make directly to their audience and interact with them seamlessly. Building roads around gatekeepers is a beautiful thing as it, in this case, decentralizes fame and allows people who would not necessarily get a chance in traditional media a more creative way to make something of their own. Yet, media on the internet has led to a new class of gatekeepers, the platform in which the content is hosted on. Sites such as YouTube and others have since curated a culture around themselves, and sometimes creators use that as a foundational theme to their content. Sometimes they do it in ways that the founders of those websites would never even imagine.

The best example of this is Comedian Ryan Creamer who has been making wholesome content on a not so wholesome platform. On the more traditional side of things, Anchorman Chris Chappell looks like Agent Smith from The Matrix but is actually more like Walter Cronkite in the way he reports the news to his hundreds of thousands of subscribers. Charles H. Kuck has had a storied career as an immigration attorney and now is representing 21 Savage in his immigration proceedings in his most high-profile case yet. 11-year-old Joshua Trump was a media topic not because of how he overcame bullying due to his last name, but because he dozed off at the State of the Union where he was one of Melania’s guests. And COART is making the art market more accessible to industry participants who want to buy and sell art without all the hassle by tokenizing it. To learn more about these creative figures and projects, check out this week’s internet culture roundup!

Immigration lawyer Charles H. Kuck has had a long and storied career, representing asylum seekers and other immigrants facing issues with over 600 trials under his belt as well as being an active member of the American Immigration Lawyers Association. Today, Kuck faces his most high-profile case yet representing rap phenom 21 Savage (whose real name is She’yaa Bin Abraham-Joseph) as he faces deportation. Abraham-Joseph was born in London, although many assumed he was originally from Atlanta and has been the United States since July 2005. Kuck has stated that Abraham-Joseph was arrested by ICE “based upon incorrect information about prior criminal charges.” and that he never hid his immigration status from authorities. Many are suspicious of the circumstances of Abraham-Joseph’s detention, especially since he added new lyrics to his song “A Lot” during his live performance on Jimmy Fallon which highlighted the Flint water crisis and southern border migrant issues. Kuck’s fight for 21 Savage’s freedom will sure be something the media will keep a close eye on.

Joshua Trump is a 6th grader from Delaware who happened to have the same last name as the President of the United States. This caused an onslaught of bullying directed towards him, and it got so severe that his parents had to take him out of school to homeschool him before re-enrolling the following year. The Teach Anti Bullying organization would later award Joshua a national anti-bullying medal for courage in 2018. The accolade led to Joshua to be invited by First Lady Melania Trump to be one of the guests of honor at this year’s State of the Union. Halfway during the speech, Joshua was pictured comfortably fast asleep. This would not make Joshua the first to fall asleep during the State of the Union so I think we should all give Joshua a break. It was probably past his bedtime anyway.

The market size for the art world was estimated to be $63.7 billion yet the industry is notorious for its illiquidity. Collaborative Art (COART for short) started in 2017 with the mission to solve this problem. They plan to do this by tokenizing art, making it easier for artists, art dealers, gallery houses, auction houses, retail investors, and patrons to buy and sell stakes in artwork that is on their network. In addition, COART will enable online art sales, identification, and art-asset management. As another platform being built on top of the EOS blockchain, it would be cool to see them team up with pixEOS in a coordinated tokenization effort. But one can dream, right?

In the age of fake news, there is a yearning nostalgia for Walter Cronkite-like figure to appear and just gives us facts and perspectives in a fair and responsible manner. Well, that’s what Chris Chappell does on a daily basis with his programs China Uncensored and America Uncovered. China Uncensored has been going strong with daily programming since 2012 and has garnered a loyal fanbase of viewers. Some even more entrenched supporters are part of his 50-Cent army on Patreon which helps fund the show. Both programs can be found on YouTube and are mostly funded through Patreon (China Uncensored is also produced by New Tang Dynasty Television), and shows how bottom-up funding can be a model for the future of news media. What viewers most like about Chappell’s anchoring is his mix of sarcasm and humor in good taste while reporting on issues. I would not be surprised if there were more programs created by Chappell and his team in the future. 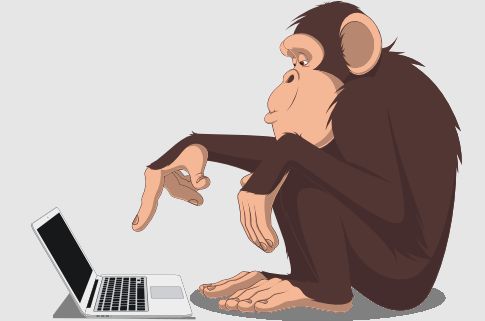 Stop Compromising Your UX for Display Ad Revenue: It's Not Worth It 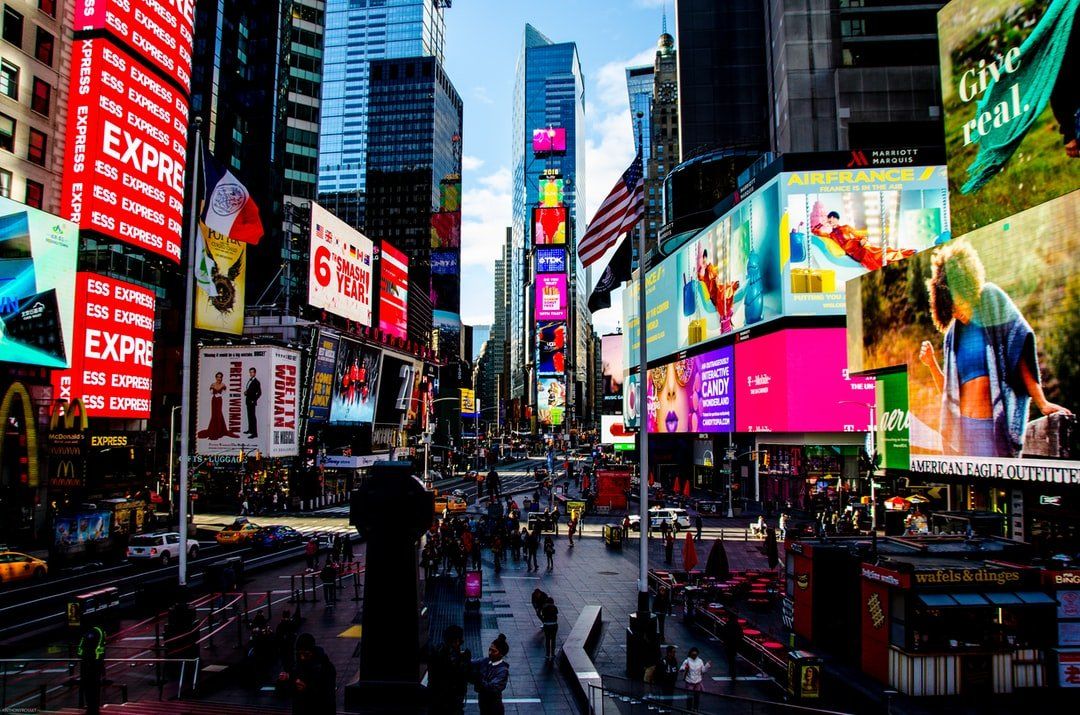