How your country’s world class athletes can help your startup 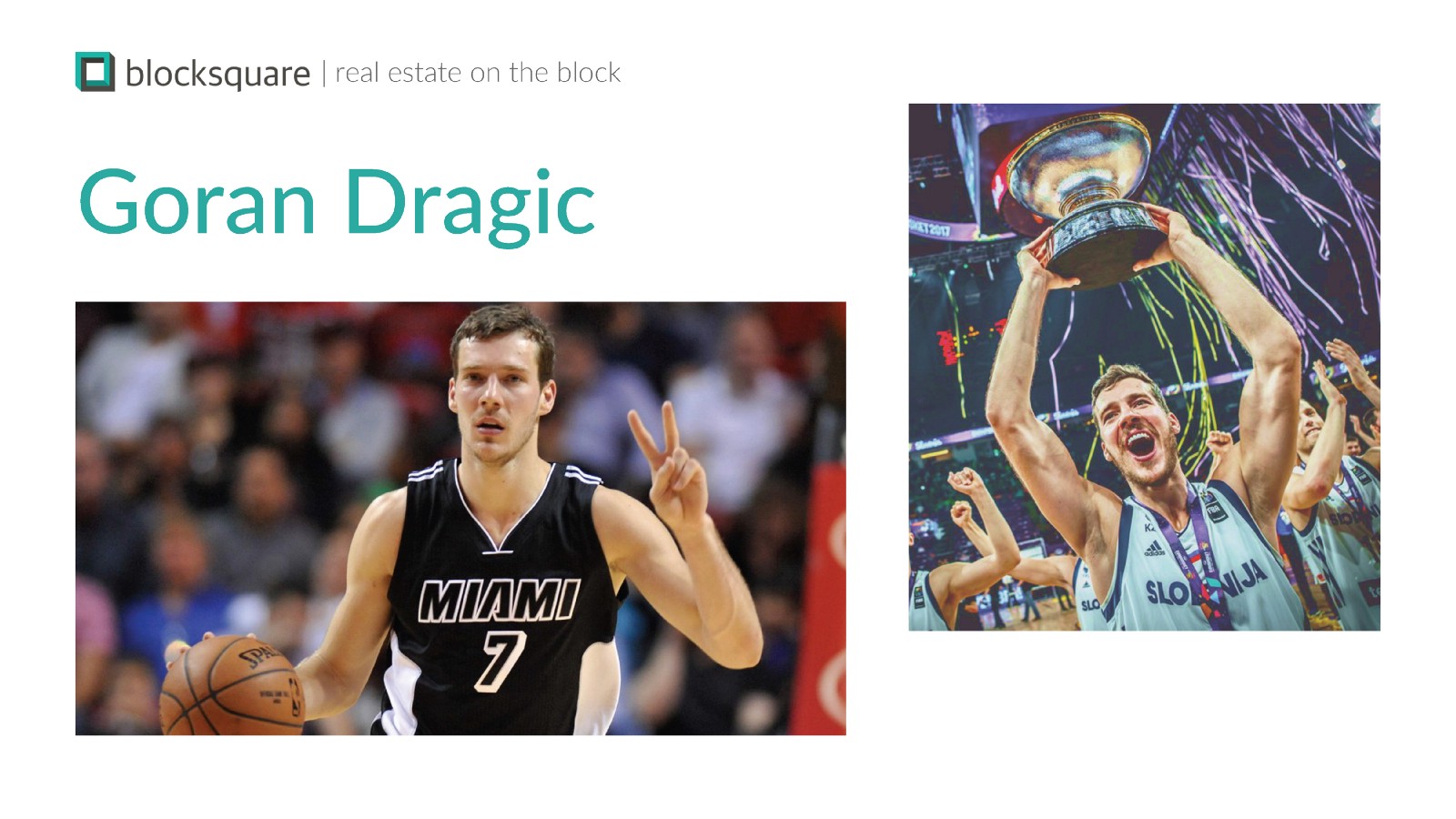 This is not a marketing post on how to sell more of this by doing that. It’s just a recent personal experience I wanted to share. Hope it helps anyone out there.

People reaching for the moon have always inspired me. I have always felt great respect for anyone achieving world class results. No matter what they do. In order to achieve greatness, you need focus. Focus takes time, and having less time inevitably takes it away from your friends and family. It’s a sacrifice great people decided to make at a certain point in time, because they knew they were capable of pushing the boundaries. That’s why we aspire to sport stars. They sacrifice time in order to test the limits of humankind.

When I was a kid, I trained alpine skiing. Up until the point when I quit to make room for my university education, my coaches always demanded I push my boundaries, and I would argue back that I did. I was so convinced I was giving my very best all the time. Until I actually did. Than I understood what going for it really meant. It’s a completely different state of mind. Your body vibrates at a different pace. Your eyes see clearer. Your ears hear further. You live in the now, but sense whats next. Many are able to get there once in their lifetime, some even more then once, but only a few can keep it going for longer periods.

Growing a startup demands the same focus. You need to push your boundaries every day. You need to try and fail. Daily. And you need to be wise about it. You need to use what you have and build the future with it. You personal story is one such thing. Where do you come from? What is your background? I come from Slovenia, a small ex-Yugoslavia country bordering Italy, Austria, Croatia and Hungary with a total population of 2 million people. Imagine how that can impress people at a conference in New York…

So how do you present yourself?

As it turns out, we have some amazing athletes that are very successful, not only in the US, but globally!

So Viktor and I decided to present ourselves and our startup blocksquare.io with some help from these almighty sport stars. Everyone in the audience knew about these guys! They perhaps didn’t know they were from Slovenia, they most probably wouldn’t know how to find our country on a map, but they knew these guys were capable of achieving greatness. It immediatly set the tone — we now were the guys that come from a country that produced some amazing people who reached for the star.

We then ended the short where do we come from introduction by showing the most recent star of our famous slovenian people lineup — the first lady of the United States, Mrs. Melania Trump.

Unfortunately there was only 5 minutes to present blocksquare.io and we had to skip her famous video, but I sencirely hope the conference attendees at least haven’t heard my speech before.

People do make a difference.

So no matter where you are from, present yourself by showing others who your accomplished compatriots are.

Remember, they once were in the same situation as you are right now and they overcame it.

They pushed the limit to make it easier for all who follow.

Only your mind can put boundaries on where you can go. Not your passport.

I am co-founder of blocksquare where we are pushing the boundaries of real estate.

Imagine blocksquare as the ethereum of commercial real estate, where instead of entrepreneurs doing ICOs, real estate professionals can sell tokenised commercial properties you can then buy and transact on a decentralized exchange protocol. By unlocking the liquidity premium’s value, Blocksquare promises a future where real estate investments are open to anyone, everywhere.

Related Stories
Subject Matter
Join Free TON Community and Participate Contests! by @Free TON
#promoted
8 Key Traits Of The Perfect Co-Founder by @paolodotta
#picking-a-good-co-founder
There Are Only 5 Meetings: Standup, Demo, Plan, Reflect, and All-Hands by @ternarywat
#meetings
InvoZone CEO Furqan Aziz on Passion, Failure, and Monday Rituals by @shahmeer
#founder-interview
What is Hybrid Work and Why is it the New Norm? by @runningremote
#business
Dogecoin: Everything You Wanted To Know About This Memecoin Making A Mockery of 'Serious' Crypto by @@nawazmohammed
#cryptocurrency