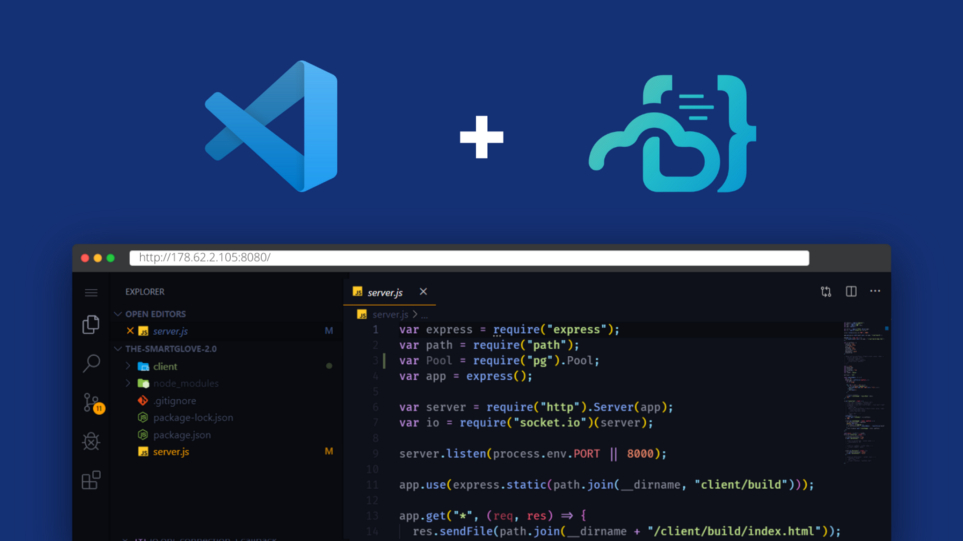 Member of the Homo Sapien species.

In this guide, I will be walking through VS Code-Server setup with DigitalOcean, as well as tweaks I have used to create a clean, simple workflow.
Code Server runs Visual Studio Code on a remote server, which is accessible through the browser.

Why Do I Need This?

I have found the following setup very useful, in terms of flexibility, productivity, and cost-efficiency.

For the guide, I have opted to use DigitalOcean due to their simple and intuitive setup process — however, other platforms will also work.
Sign up
To get started, create an account on DigitalOcean, if you don’t already have one.

Create Droplet
Now it’s time to create our Droplet — the virtual server in which VS Code Server will run, as well as your project.

Now hit that create button!
Connect with SSH
Personally, I use Termius, however any SSH client works. Here’s a neat guide by DigitalOcean.

It’s time to set up Code-Server. Head over to the latest releases page and copy the link to the latest release for Linux.
Execute the following commands in the console:
Retrieve your Droplet’s public IP address from the DigitalOcean control panel and point your browser to http://{PUBLIC IP ADDRESS}:8080/.
Copy the generated password from the console output, and log in to Code-Server.
You should now have full VS Code functionality, directly from your browser — how cool is that? 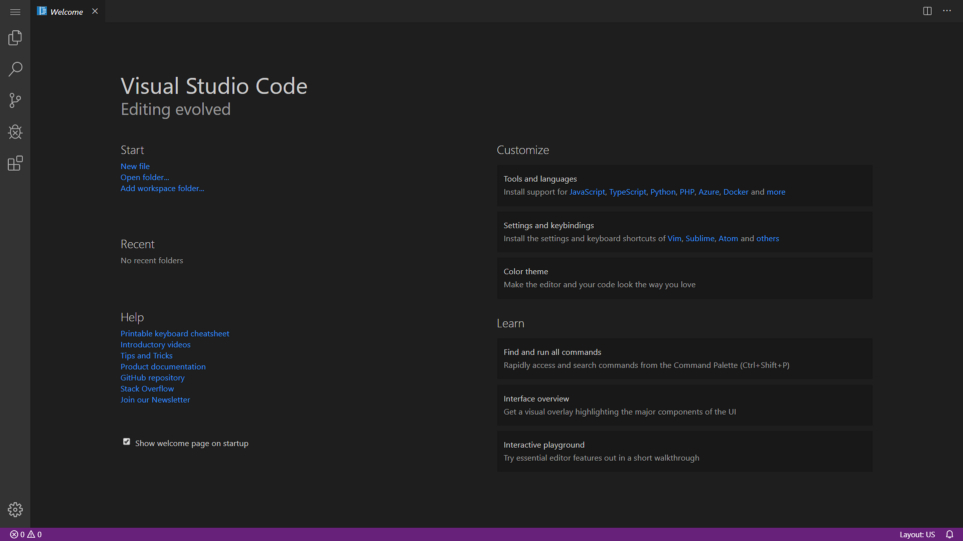 Authentication
By default, password authentication is enabled, with a randomly generated password. You can set the PASSWORD environment variable to use your own:
Extensions
As the official VS Code Marketplace cannot be used, Coder has created a custom marketplace that manages open-source extensions.

Fonts
All fonts work as normal, provided you have them installed on your local machine, as it is your browser that renders the text. For example, FiraCode:

Start on boot
For the setup, I added the following cron jobs, in order to have the latest code pulled from GitHub on boot, and available in Code-Server from the get-go.
Take a snapshot
DigitalOcean provides an easy way to create perfect images of servers, from which identical Droplets can be built in the future. Rename and take a snapshot. Once finished, you can destroy your current Droplet.

Note: Region and base plan settings are restricted to the Droplet from which the snapshot was created.
After creating your Droplet, you should be able to access Code-Server like before, and carry on where you left off.

To conclude, now you can start up and access your favorite development setup at a click of a button, regardless of network or computer, with minimal costs accrued.
Personally, I would love to be able to access my DigitalOcean control panel, on-the-go from my phone. There are unofficial apps available that use their API, although with limited functionality. (Android or iOS.)
From testing the Android client, it works well enough for just creating droplets.
Possible upgrades
Thanks for reading! It would be great to hear your thoughts and suggestions below.

Turning Your Imagination Into Reality

How To Set Up Vue Linting in VS Code