How will blockchain transform the stock market?

“Today, blockchain — the technology behind the digital currency bitcoin — might seem like a trinket for computer geeks. But once widely adopted, it will transform the world” — Ginni Rometty, CEO of IBM.

We live in the era of cryptocurrencies and blockchain as a key players in the modern technology world. Blockchain has gained curiosity among many companies, industries, sectors, especially in finance. Despite the fact that there are still skeptics about this new technology, many companies, innovative institutions, governments, banks, are looking forward to utilize blockchain and to gather all advantages from it.

As the time passes and the blockchain popularity rises, it is likely to expand and to transform the stock market — as an integral part of capital markets. The functioning of stock markets involves complicated procedures, time-consuming processes, high costs, and risks. The application of blockchain technology could lower the risks and problems of the stock market.

Blockchain can be used for directly transferring share ownership between the participants, instead of putting all transactions through a centralized hub. It has huge potential for the stock market, because it offers security, faster exchanges, risk reduction, trust, and transparency.

The stock market participants such as traders, brokers, regulators, have to go through a complex process which can take more than 3 days to complete transactions, due to the role of some intermediaries. Blockchain makes this process simpler because of its decentralization and automation. It can help the participants to reduce the high costs while speeding the process for fast transactions.

One way companies are using blockchain to innovate is as a great listing alternative to traditional IPOs on stock exchange. Blockchain is proving to be a better listing alternative to stock exchange in many ways. Some reasons include: being able to offer many more features to token holders (think analogically to holding a stock), shorter time to set up and get listed, faster speed of trading, ability of blockchain to store data in a safe environment, ability to introduce utility cases — rather than just security cases with the token, and many more. Some of these ways are:

One industry that is benefiting from such innovation is the energy industry. A great example of an energy company that is utilizing blockchain with EPC token is Energy Premier. We have created a very strong utility case around the utility token we are now emitting in the process called “ICO” — short for Initial Coin Offering — at https://tokensale.energypremier.com/.

Our company is now promoting the ICO and we are building a strong community around the token. We have built our token on the Ethereum network — the most widely used network for such tokens — and have included multiple features in the utility case of the token, such as: faster, cheaper and more secure energy trade, ability to launch bidding sessions for energy on the platform with the EPC token, ability for small-scale smart grid suppliers to auction their energy production capacity via the platform, and the option to integrate smart meters with the platform and enable instant payment with the EPC token.

The platform is already live at www.EnergyPremier.com and companies are already creating accounts to use it. To do this, we have also assembled a strong team including members from McKinsey, Merrill Lynch, Google, Rothschild, AT Kearney, Oliver Wyman and other companies. 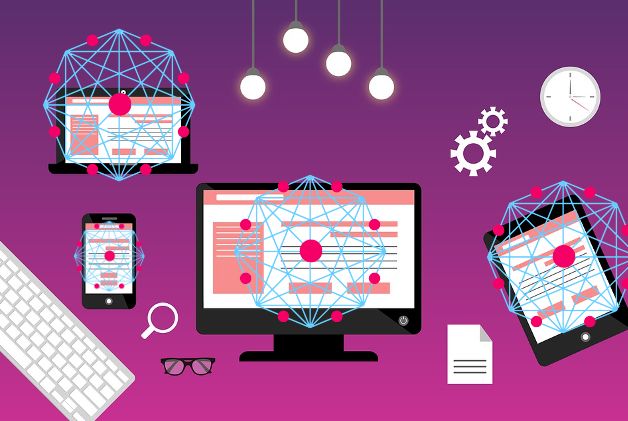 Open Source Beyond 2021: A Holistic Vision 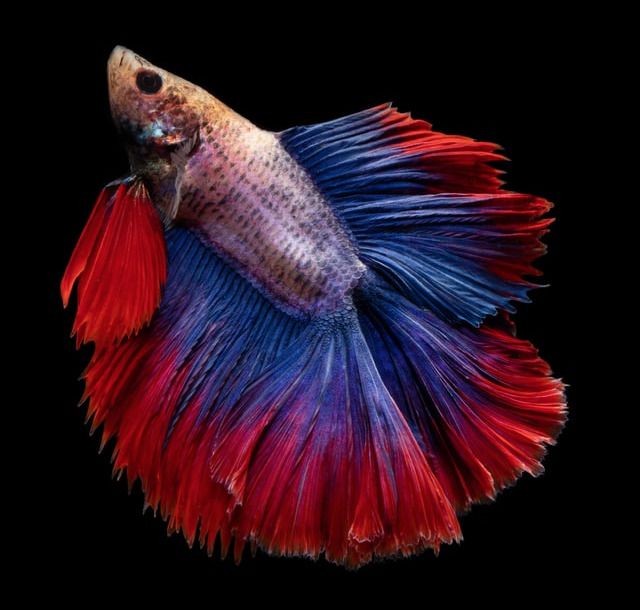