How We’re Educating The Next Blockchain Innovators 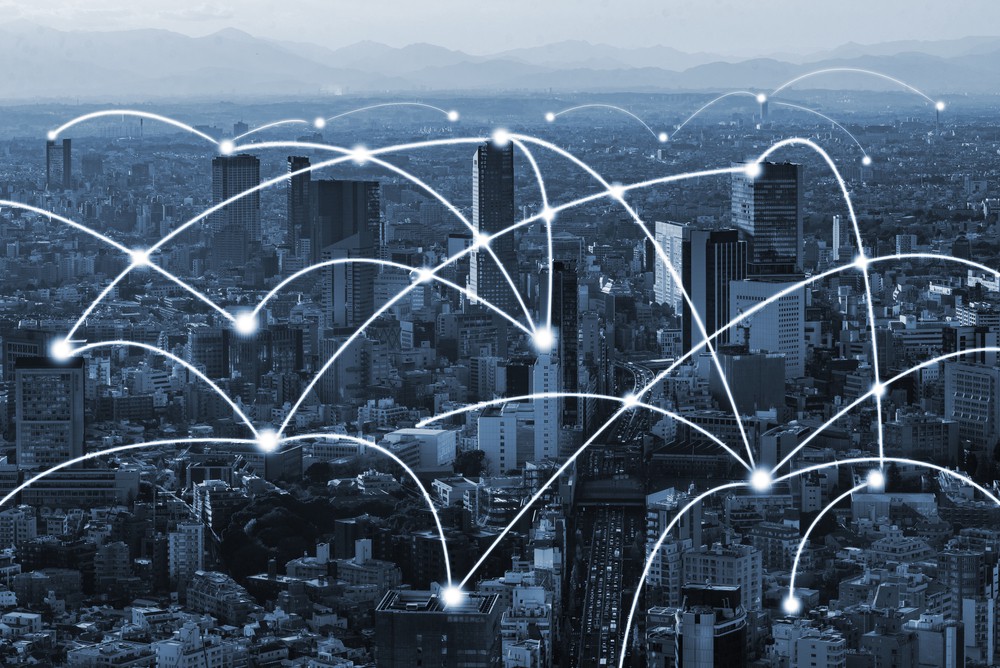 Blockchain is a fascinating technology, and I hear from people all the time who want to learn more about it — and not just the basic, standard explanation, but really digging into the technology and learn how it works, what its uses are, and how they can harness it.

And it’s interesting because up until now, there really haven’t been a lot of formal resources for people to do that.

Part of that’s simply because of how new blockchain is. We’re still just exploring the tip of the iceberg in terms of its uses.

But we are starting to see positive signs in the industry. Signs that more people are interested and involved in educating the next blockchain innovators.

And that’s great, because we do need new people with new ideas and enthusiasm to keep the innovations coming.

How I Got Here

I learn by doing.

Which is why I think it’s perfect that I’ve ended up in this space, working with emerging technologies.

It was something that felt just crazy enough to get involved in at the time.

I had dabbled in the cryptocurrency space a while ago, and then I moved on to working with some of the higher-level promises of blockchain.

I was interested in what the technology could offer outside of cryptocurrency.

I started looking at the trusted and decentralized ledger technology that blockchain provided, and I thought about it in relation to my first two companies, which were focused on interoperability and inventory management.

I started to see how we could connect all of those dots.

Working with customers at Chronicled also spurs that learning growth. First, we sit down and talk about what they want to do. Then we look at the pieces we have and think:

“Okay, here’s what they want to do. How do we rearrange all of this to create a product or solution?”

But beyond that, it took a lot of self-learning. Reading white papers, reading about the original design of the Bitcoin network or learning about Ethereum’ platform.

There was a lot I had to learn on my own.

The State Of The Industry

The education options for people in blockchain are still somewhat similar to my experience.

There’s a lot of self-growth because it’s such a new and emerging industry. There are a lot of engineers who have grown into the blockchain space and helped along their own careers and education, but without a lot of formal resources. They have almost a hacker mindset where they’re figuring out how to get things done from the most fundamental building blocks.

Part of that is because the market’s lacking people sharing their resources.

There aren’t as many open source projects around as I would hope.

And I think that’s because of how new blockchain still is. People are still a little possessive of their work. They sense this huge potential looming in front of them and they’re focused getting a piece of it, rather than sharing and building a community.

On the other hand, there are many groups in the space who have made a commitment to open sourcing their code — for example, the Trusted Internet of Things Alliance, of which Chronicled was a founding member.

These consortia building efforts and commitments to not just open source but also community building and shared standards and protocols are so important for the building of the industry.

There just seems to be less high quality educational material that’s being crowdsourced. There aren’t as many blogs or YouTube tutorials or things like that for educational purposes.

But there are development and training shops like BlockApp opening up. These development shops are taking people who have some interest in, or experience with, blockchain and fostering that talent, bringing in more and more people so they can learn from each other over time.

And that’s not the only place that the next wave of blockchain innovators are being educated.

Higher ed getting in on the action is a huge deal for blockchain, because these institutions have plenty of resources and talented people at their disposal.

It’s great for blockchain’s credibility to get that validation from academia.

And these aren’t schools that no one’s ever heard of.

We’re talking about work being done at the MIT Media Lab and at Berkeley. So there’s work being done separately on each coast, and I think it’s already been amazing in terms of intellectual boundary pushing.

We still have a way to go in providing more formal training and resources for those interested in learning about blockchain.

But if you’re one of those people, then I’d suggest you check out some of these resources: