How We Built a Voice-Activated Lovecraftian Adventure Game 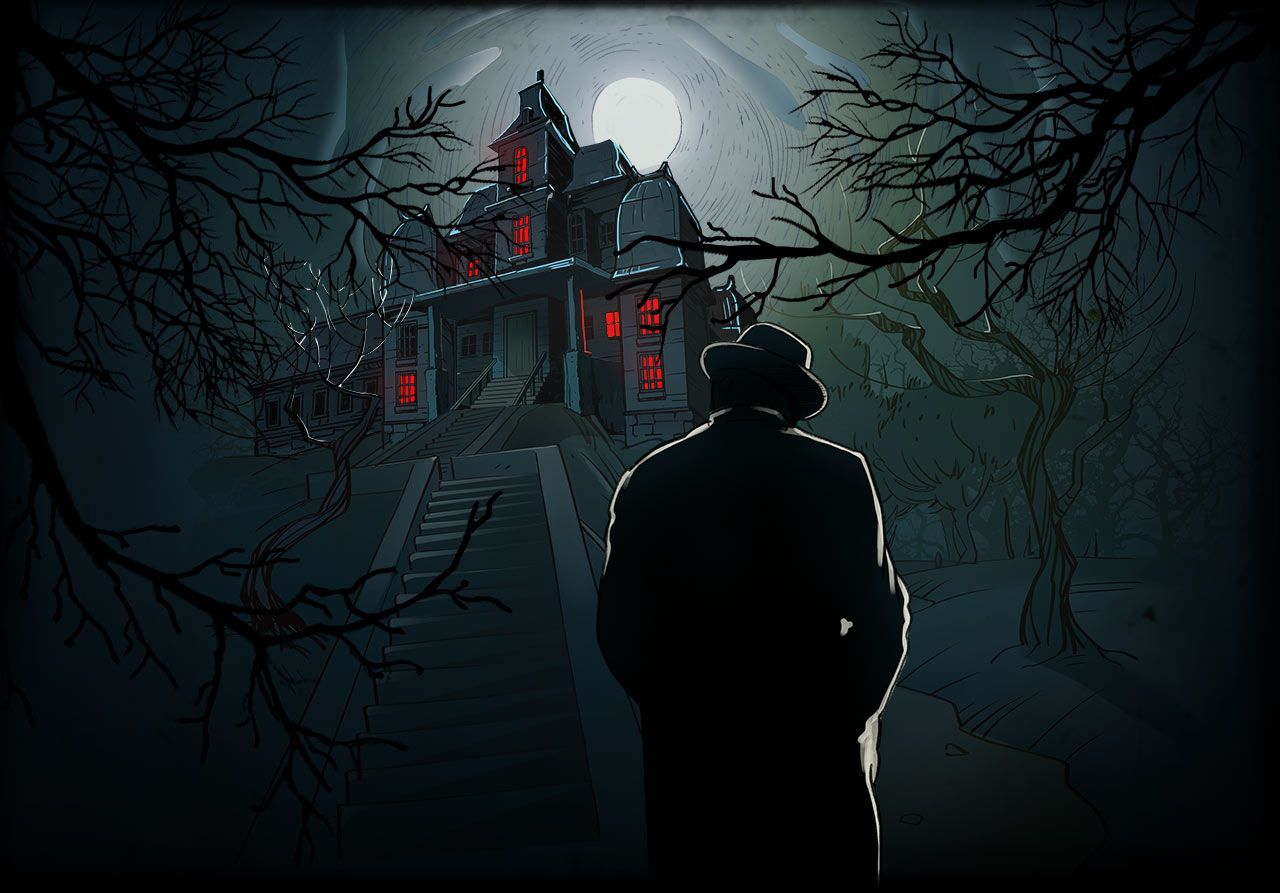 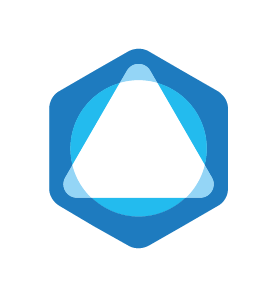 Working in a new field is neat because you unlock the potential of a new tech through one's individual effort. You get the opportunity to experiment and push the limits, improving your knowledge, sharing it, and learning from others.

As for Just AI – we’ve been into Conversational AI, ML, and NLU since 2011. Our core competence is developing professional tools to design and create conversational solutions. 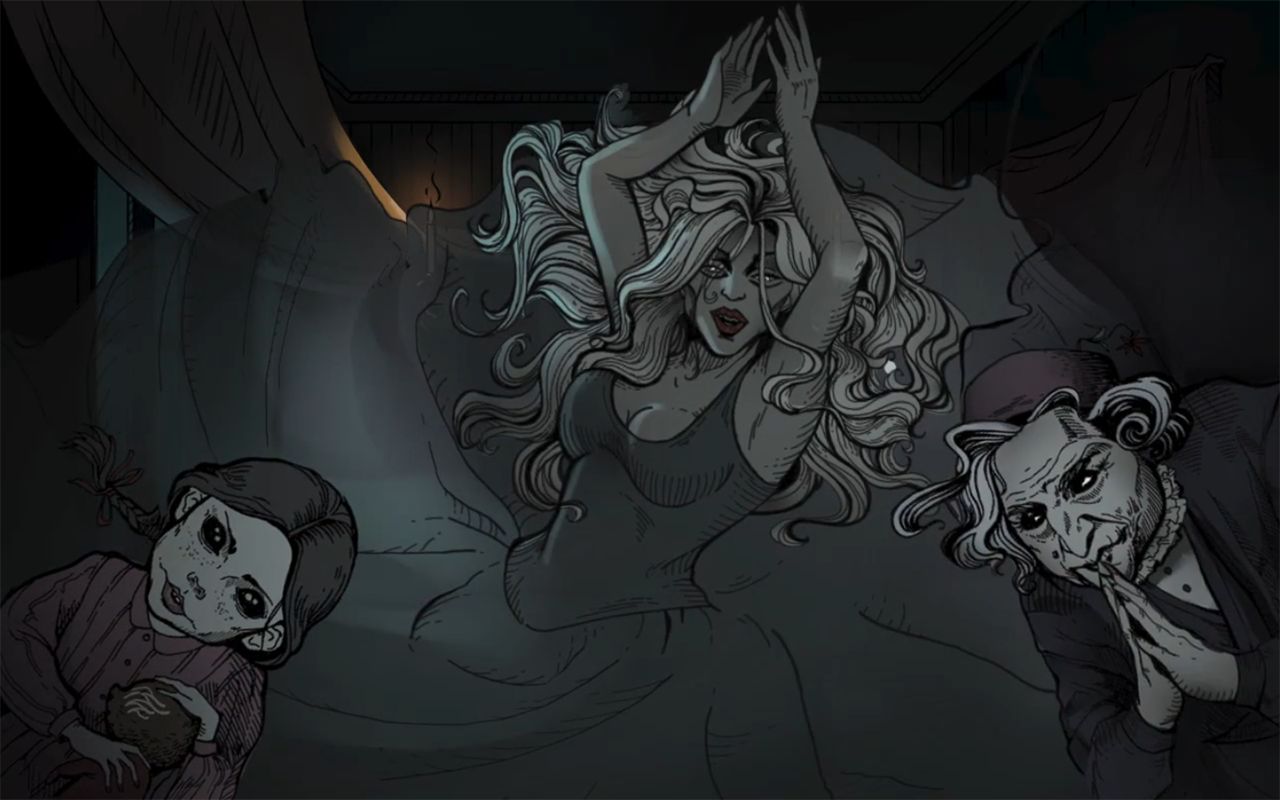 Since experimentation is the only way to test a theory (and we had one stating that games would drive the voice tech development) we simply had to give it a shot – we decided to build our own savvy game with obvious game mechanics, enthralling gameplay, and strategic monetization.

Of course, it had to be a game for devices with smart displays; we wanted to create a truly immersive gaming experience.

That’s how Lovecraft World was built – a voice-first animated comic book in a choose-your-own-adventure style.

How it all started

It started plainly as when we were working on voice games for smart speakers, but this time things veered out of control and we ended up with a dedicated game studio department, new talented game and conversational designers, as well as creative in-house writers.

Coming up with a good idea is the hardest part when you think of game development, but we got lucky. There’s a large number of Lovecraft fans in our team and although it’s really hard to recreate a Lovecraftian world, but we decided to run with this idea anyway.

So, the story was already told by the Master: your distant relative bequeathed to you an ancient mansion standing on the bank of the Miskatonic River. Accompanied by a lawyer you're going to the estate to claim an inheritance. And you got no idea what kind of secrets and fearful legacy you will be facing. There, deep inside the mansion, The Evil awaits you, incomprehensible to the human mind. Scary, right?

Lovecraft's world has been created through the use of the open-source Kotlin-based framework JAICF that was in the beta stage at the moment. Also, we have used a Google Interactive Canvas extensively – back then it was the only platform geared to game development for smart displays.

The story consists of 60 scenes, each of which has an atmospheric video content created by a team of artists, animators, and voice actors. Each episode lasts about a minute and requires a player's action in the end. A player has to choose the next step of the scenario or solve a specific puzzle using their voice.

The main idea was to make the game as unique, tortuous, and unpredictable as Lovecraft himself, so there’s no right or wrong answers in the game – there are too many bad choices, too many bad outcomes in this Lovecraftian horror world. And if the character dies, the player has to start the game from the latest checkpoint.

The hardest part turned out to be the pipeline setup, because the project contains a generous amount of graphics, animation, and audio. We outsourced work from people that were scattered all over the world. Also, it’s been a challenge to pick the right questions – the ones that are intuitive for players and understandable for the system. Of course, the rule ‘the simpler the better’ was very much applicable.

We’ve monetized the game in an attempt to see how it would perform and to help gamers to pass the game even if they are stuck on some stage. The last thing that we wanted is their boredom or fury.

Moderation and certification were the stages when we all got inspired with love and respect for the Google Assistant team. We got a lot of help and support, as well as positive feedback. All of that moved us forward in improving the game, so during the moderation period, we’ve enhanced art and reconsidered some scenes which made the game polished.

You can’t cover every detail, get ready for it. For instance, we didn’t take into account that some may classify the game as too cruel. Yeah, that’s Lovecraft, and we left out of consideration the fact that his imagination is not to everybody’s taste. Now we always use a 12+ age limit descriptor.

How it turned out

OAL, building a good game is not that hard, especially when you do not put an effort and cash into voice actors – you can use a simple Text-To-Speech system and it could perform pretty well. What’s most important is an absorbing idea and your genuine intention to create a game you yourself would love to play for hours.

That was a great experience, and although we continue to build gaming skills for some of our enterprise clients, this is not our key-priority area. And since the voice games market is still pretty small and the conversational AI is still at its rise stage, only a few have a chance to share their insights and figures. This is the reason we decided to make all our game metrics and analytics publicly available information.

We will keep you posted on all issues of interest. These include how much money the game generated, how many users it got, when they come into a skill, when they leave and retention rates and other metrics. This Lovecraft World landing page will keep you updated.

Previously published behind paywall at https://medium.com/voiceui/how-weve-built-a-lovecraft-themed-voice-game-and-what-we-got-out-of-it-f9f6fa1b1c75 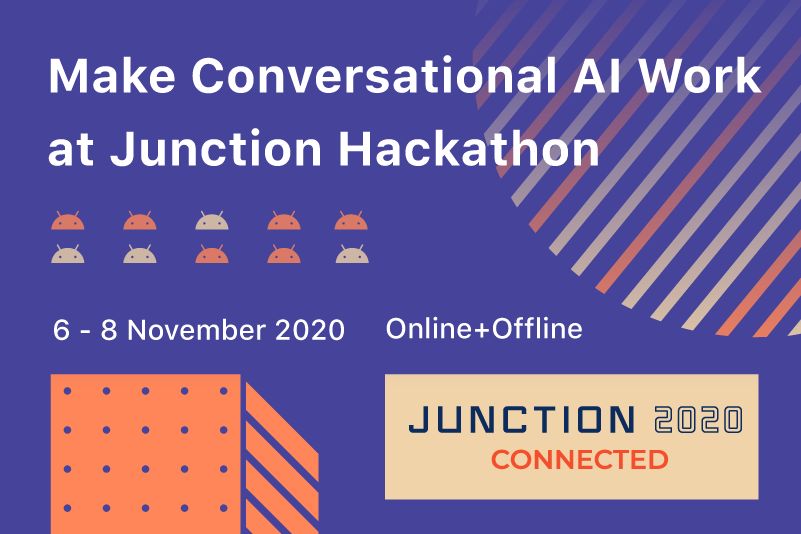 A list of artificial intelligence tools you can use today — for per...