How to use Radar Detectors? 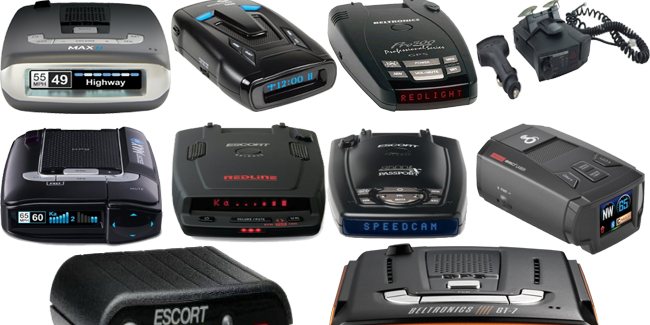 Me (Amit Sharma)is an all-time professional Writer and very honest sincere and up-front blogger. In

Radar detectors are like a blessing for the drivers as these are small devices which help you in the identification of the presence of radars around you, kind of what the cops use to identify the speeding drivers. There are a few types of radar detectors who help you to identify the presence of laser guns around you and save you from any kind of speed traps or whatsoever.

How do radars work?

The use of radars is various. They are frequently used for the purpose of identifying the distance and speed like that of how far away an object is or how fast it is moving. A radar also emits the radio waves which moves at the speed of light and then bounces back to the device when it encounters an object in its path.

As the radar detectors used by the cops cast a wide net of radio waves, the detectors in moving cars often pick up the radio waves before the car comes within close range of the cop cars to be detected. Simple method but works all the time.

Usually, more of the advanced detectors not only detect the police radar, but can also throw off the reading which a police detector usually receives. Such type of radar detectors has a radio transmitter which emits a scrambled signal that takes the original detected signal and also adds the additional radio signals.

And when the scrambled signal reaches the radar, the cops have trouble getting a pretty accurate speed reading and a similar system usually exists for the laser speed guns where the laser detector emits a beam of light for detection.

And at last, let us tell you what different signals mean in your radar detector.

• Ka Band – About 70% of police radar guns use this particular band and thus, you need to pay close attention to your radar detector when such signals pop up there.

• K Band – Let us tell you that about 30% of police radar guns use this very band, which means you need to be aware when it pops up.

• X Band – This is a bit outdated one but still continues to be in use for some of the countries.

Lastly, as soon as your radar detector has identified the signals, reach as fast as you can as safety is the number one priority. Apply brakes slowly and watch out for any of the cops around and try to be in the speed limit as well.