How to Tell if Cryptocurrencies are Securities Using the Howey Test 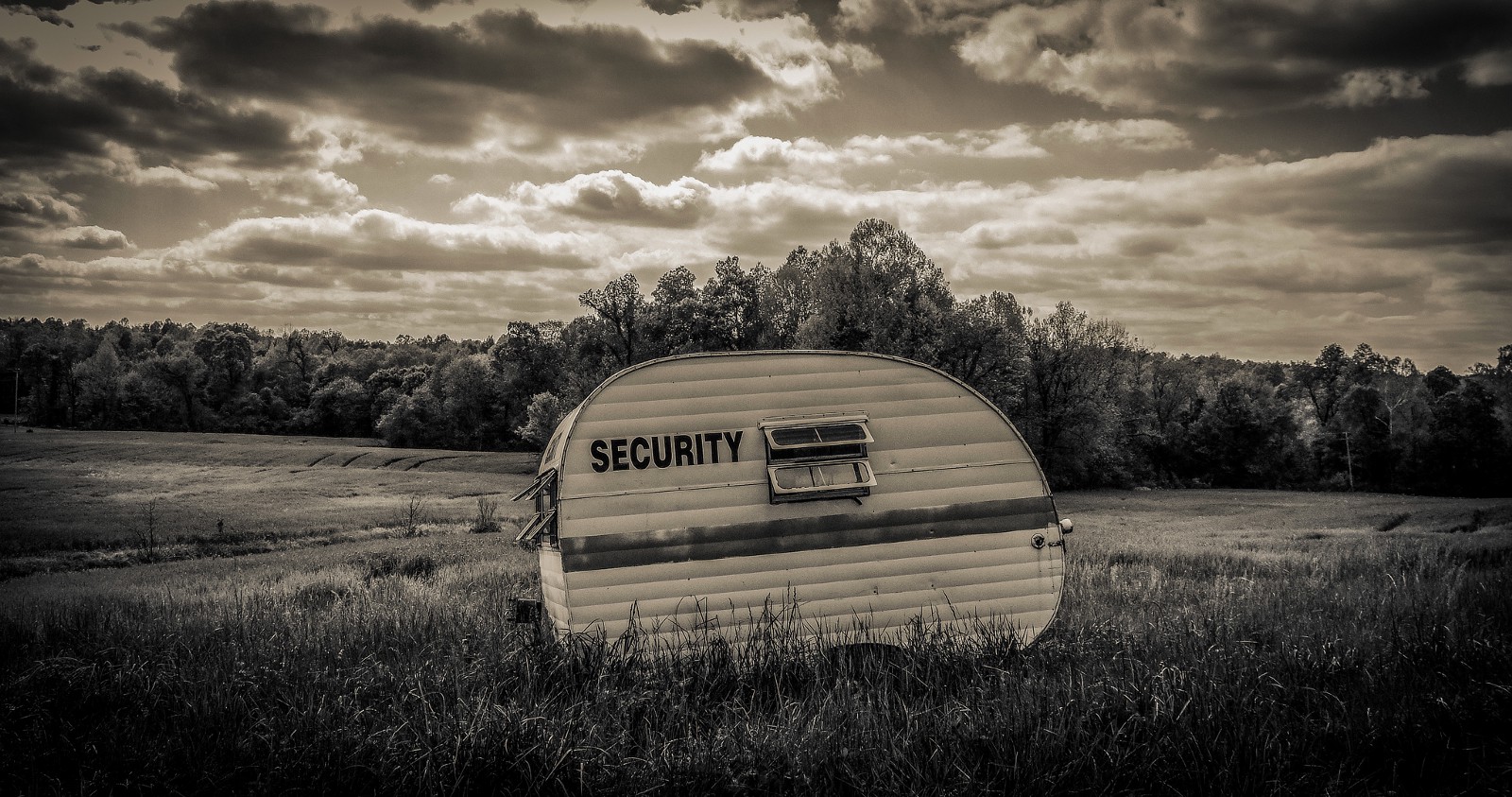 We hear a lot about the Security and Exchange Commission (SEC) in the US potentially regulating ICOs and possibly declaring some coins and tokens securities. We even hear of potential security-laws violations in the past months. However, how do we tell if an asset really is a security? The SEC uses something called the “Howey test”. This article explains the Howey test and explores whether ICO tokens qualify under it.

What Exactly is a Security?

There are three elements that make an asset a security. First, a security is an investment product that can be exchanged for value. Second, the investment involves risk, and third, it must be tradable. A security represents an ownership position, a creditor relationship, or rights to ownership as represented in an option. Good examples would be stocks and bonds. In contrast to this are tangible assets that you own, for example, a car or a house.

What is the Howey Test?

The name originates from a Supreme Court decision in 1946: SEC v W.J. Howey Co. Howey Co was offering service contracts for producing, harvesting and marketing orange crops in Lake County, Florida. Most of these contracts were sold to tourists who stayed at a hotel that was owned by Howey Co. The company sold land and land plus service contracts to interested visitors.

The Supreme Court was asked if the land purchase plus the service contract created an “investment contract”? The Court eventually said yes and the so-called Howey-test was born. The test is used to determine whether things that don’t look like securities can, in fact, be deemed securities.

These are three criteria to the Howey test:

An example can help make the difference between a security and a tangible asset clear: you buy a finished condo with the expectation of rising real-estate prices. This is a commodity. You buy a condo pre-construction and the developer promises to do work on the condo and provide ongoing services post-construction. You have entered an investment contract, a.k.a., a security.

Now the question is are the cryptocurrencies securities? Let’s apply the Howey test.

There are two types of tokens: security tokens and utility tokens. Security tokens give holders ownership rights in a company. This makes them a clear example of a security according to the Howey test. There is an investment of money and the expectation of profit. This profit is based on the labor of others (i.e. the project being a success and the tokens increasing in value as a result). Thus, security tokens would likely be considered securities under the law

The question of whether utility tokens are securities might seem harder to answer. Utility tokens represent a unit of account in a network. The more the network grows, the more utility is in the token. As the size of the network and transaction volumes within it grow, this will increase demand for the tokens.

So, are utility tokens securities? There is an investment of money. Thus, the first Howey criteria are satisfied. The expectation of profit is also clearly at play. A utility token may not represent shares in a company but that doesn’t mean it won’t grow in value. The increase in value is based on the ability of a project to attract users and improve the token over time. This may lead to future profit for token holders, which satisfies the second Howey criteria. The profit is also based on the labor of others. Thus, all three criteria of the Howey test are satisfied, making utility tokens securities as well.