How to Start an App And Choose React Native Stack 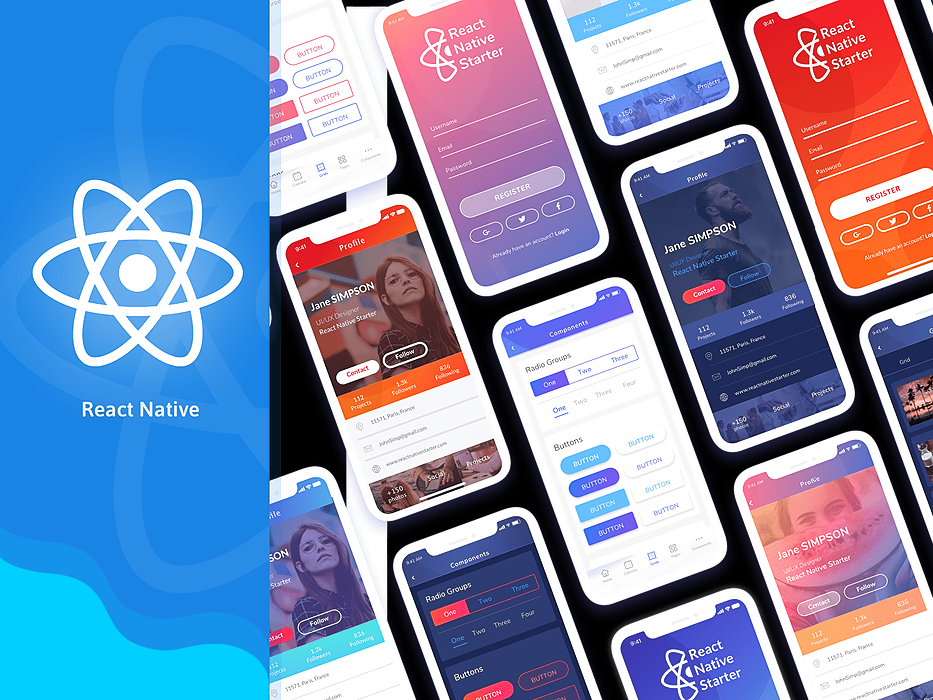 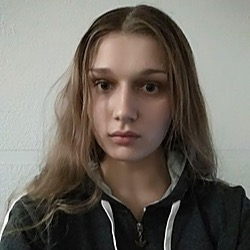 How to Build a React Native App

It’s obvious that in the year 2019 having a mobile application is necessary for your business. I will not mention that on the intro.

Let’s go straight to the essence of the article. Before we dive deep into the React Native tutorial, let’s do a quick overview of the mobile development frameworks and technologies that stay alive in 2019. 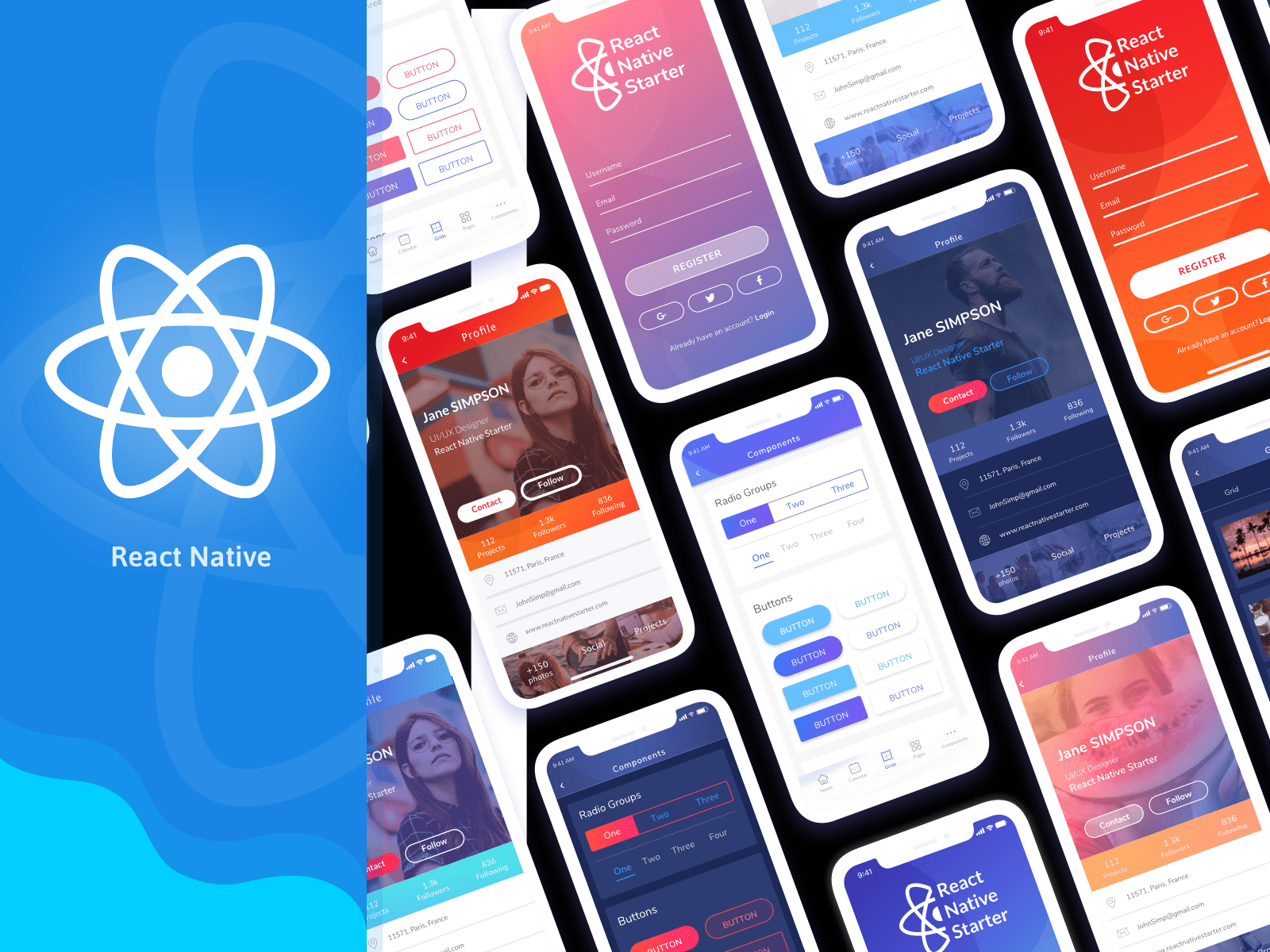 Here’s a list of technologies that are used in modern mobile apps:

If we briefly analyze the popularity of technologies that allow using one codebase for several platforms, we can see that React Native is in the first place.

In this article we will help you choose the right technology for your idea and show you how to start developing a simple React Native application.

The Pros and Cons of Other Technologies

Here I will describe some other technologies and note their good and bad points:

A native mobile app is a smartphone application that is coded in a specific programming language, such as Objective C/Swift for iOS or Java/Kotlin for Android operating systems. Native mobile apps provide fast performance and high reliability. However, this app type is expensive to develop because it is tied to a single operating system type.

Apache Cordova enables software programmers to build applications for mobile devices using CSS3, HTML5, and JavaScript instead of relying on platform-specific APIs like those in Android, iOS, or Windows Phones. It enables wrapping up of CSS, HTML, and JavaScript code depending upon the platform of the device. The resulting applications are hybrid, meaning that they are neither truly native mobile applications nor purely web-based.

Xamarin is a framework for developing a cross-platform mobile application using C#. Xamarin provides a single language C# and runtime that works on three mobile platforms (Android, iOS, and Windows). With Xamarin we make a mobile application which looks and feels completely native. You can write one C# codebase which will have access to all features available for native SDK.

Flutter is an open source SDK for creating high-performance, high-fidelity mobile apps for iOS and Android. With a rich set of Material Design and Cupertino (iOS) widgets and behaviors, Flutter makes it easy to start building beautiful apps. You’ll write your Flutter apps in Dart. Dart syntax should look familiar if you already know Java, JavaScript, C#, or Swift. Dart is compiled using the standard Android and iOS toolchains for the mobile platform your app needs to run on.

React Native is a framework that builds a hierarchy of UI components to build the JavaScript code. It has a set of components for both iOS and Android platforms to build a mobile application with a native look and feel.

Mobile development has witnessed unprecedented growth. According to Statista, mobile applications will generate an estimated 188 billion U.S. dollars in revenue via app stores, advertising and in-app purchases by the year 2020. 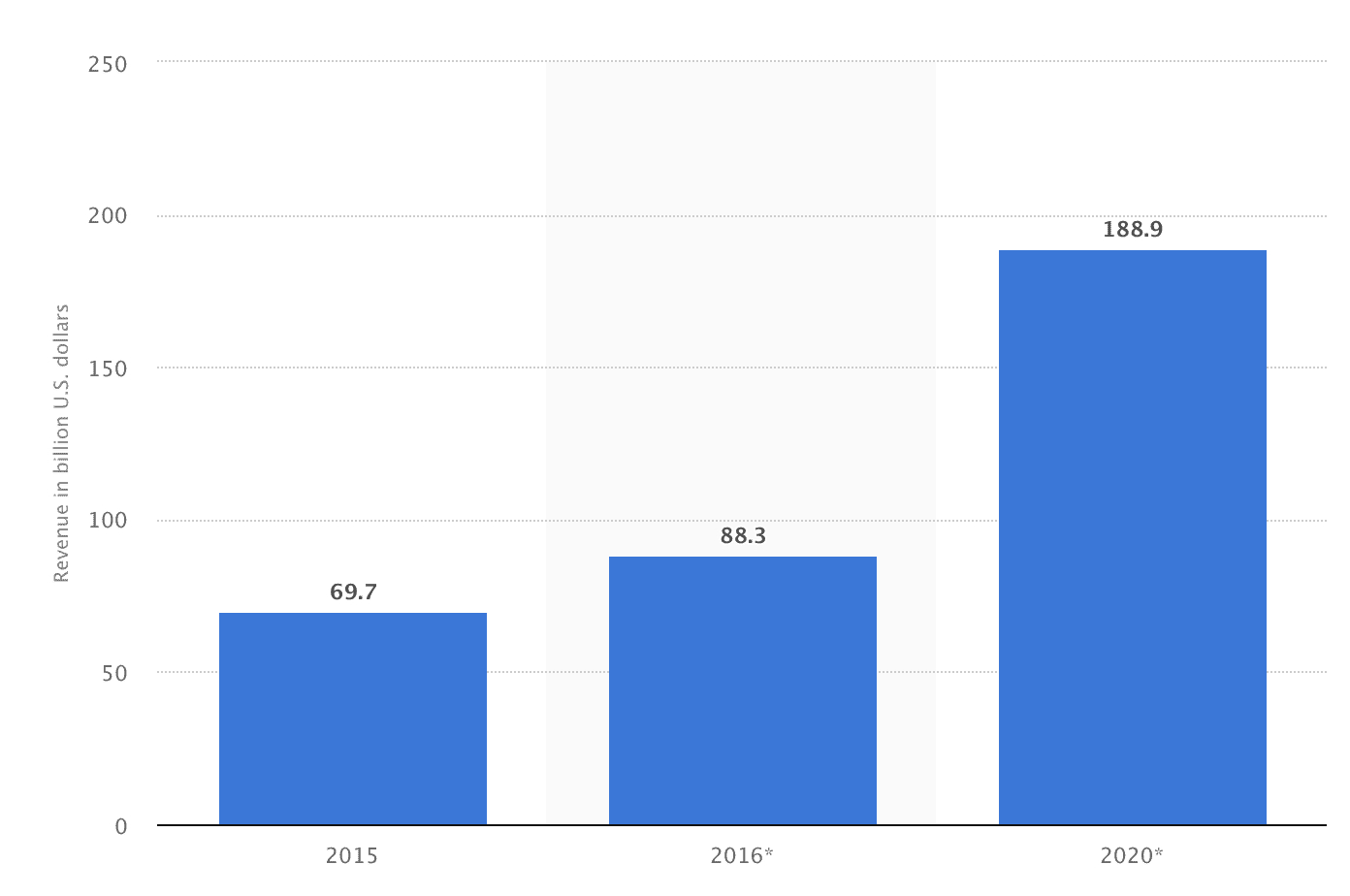 On the other side, high-performing, good quality native apps are very time-consuming to develop compared to cross-platform apps that provide faster development but compromise on performance and support.

React Native seems to be a viable solution for building high-quality apps in a short time with the same performance and user-experience standards that native apps provide.

Companies that developed apps in the past had to assemble and manage two teams and two different codebases. This led to separated teams and slower build times. With Mobile UI frameworks like React Native, engineers can code for both platforms using one language with one codebase.

React Native apps are compiled into natively written code, which enables React Native to not only work on both operating systems, but also have same features on both platforms with no lag.

Another significant advantage of using React Native is Live Updates. With the extensive use of JavaScript developers are able to push the updates directly to the users’ phones instead of going through the app store update cycle.

Here’s a little fly in the ointment: developers will still need to write native code. React Native is a great choice for simple applications where the APIs have a clear bridge between two platforms.

Eventually, the APIs will inevitably stop operating exactly the way you want, and to make the necessary adjustments you’ll have to dive into the native libraries anyway.

If you hire a JavaScript developer to work on your React Native project, you can easily expect him to write native code and bridge the existing gaps in functionality.

Tutorial on how to start a Project on React Native

Expo is a toolchain built around React Native to help you build native iOS and Android projects using JavaScript and React. Expo enables you to build cross-platform native apps using only JavaScript. Use your favorite text editor to write powerful React Native components without ever opening Xcode or Android Studio.

Use Sketch for designing screens and Instabug for debugging apps and error monitoring.

Start of a project

There are a couple of things you need to install to set up the environment for React Native. I use OSX as a building platform.

Then run the following commands to create a new React Native project:

If you have apps that already work with complex business logic and many screens that are built on Swift/Java/Kotlin and a team of native mobile developers that are working well on support and development application, I do not recommend to move to hybrid or cross-platform technologies. That is the reason why Airbnb shut down the development of their mobile app using React Native.

If you’re planning to quickly prototype your future app or build the app from scratch, cross-platform technologies are the case for you – especially if you’re familiar with Javascript and its UI building frameworks. React Native will fit these goals well thanks to its ease of adoption, human resources and speed of development.

About the authors and React Native Starter

We are the creators of React Native Starter. React Native Starter is a mobile starter kit that allows your team to fully focus on the development of the features that set your product apart from the competitors, instead of building your app from scratch. You have 16 ready-to-use components, advanced charts library, chat application plus many more screens and components.

Flatlogic are developing React, Angular and Vue templates and react native templates. We are listed among top 20 Web Development companies from Belarus. Since the last 5 years, we have completed around 20 big projects for small startups and large enterprises. As a team, we always have a deep desire to help our clients.

Text source: Why Choose React Native For Mobile Development + Tutorial On How to Start an App

Recursion: by Randy Taylor; While You Don't Understand Recursion, R... 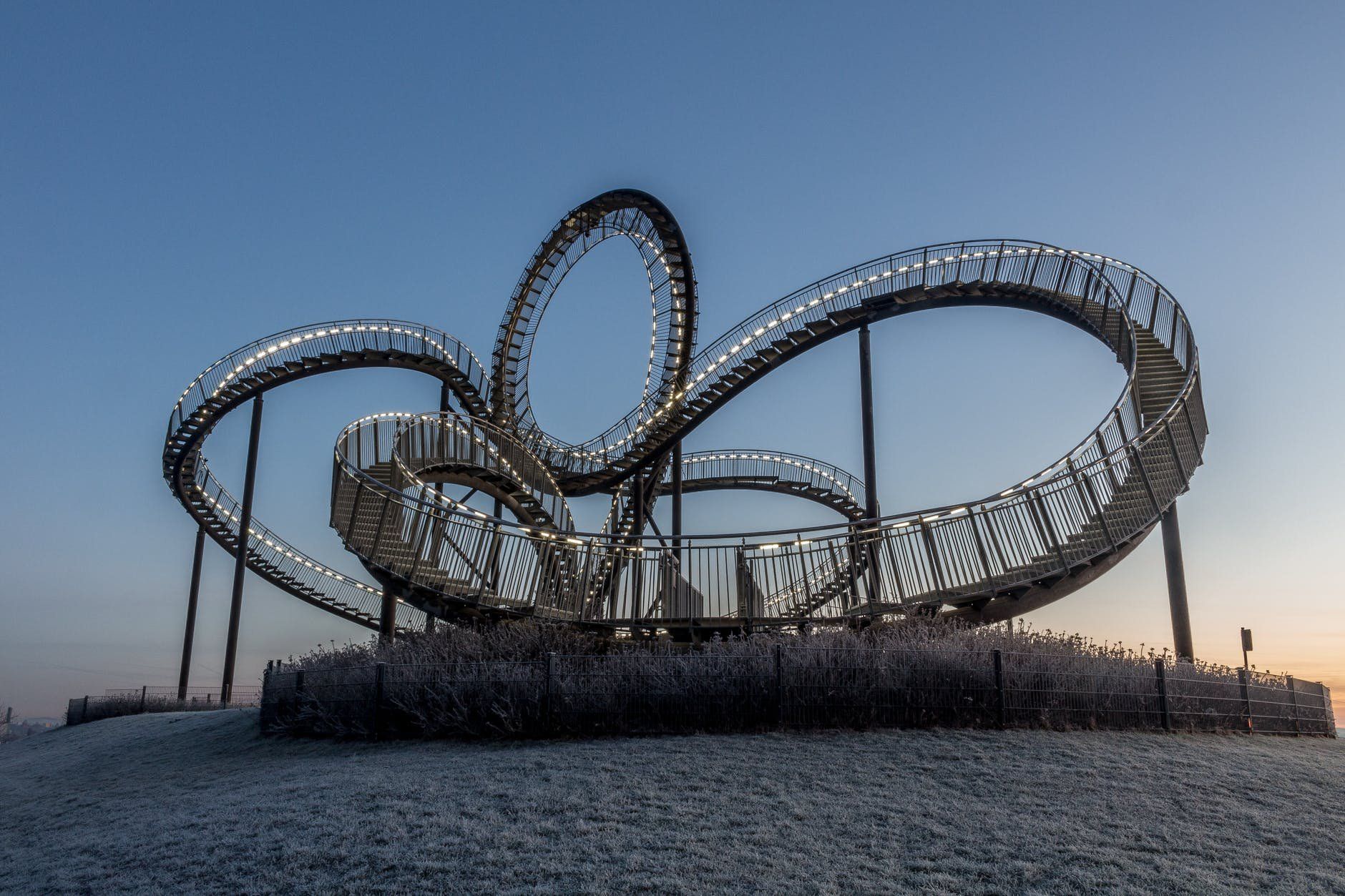 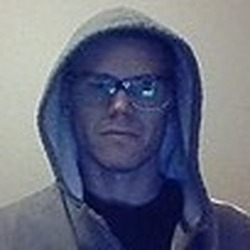