How To Setup Caching in Node.js using Redis 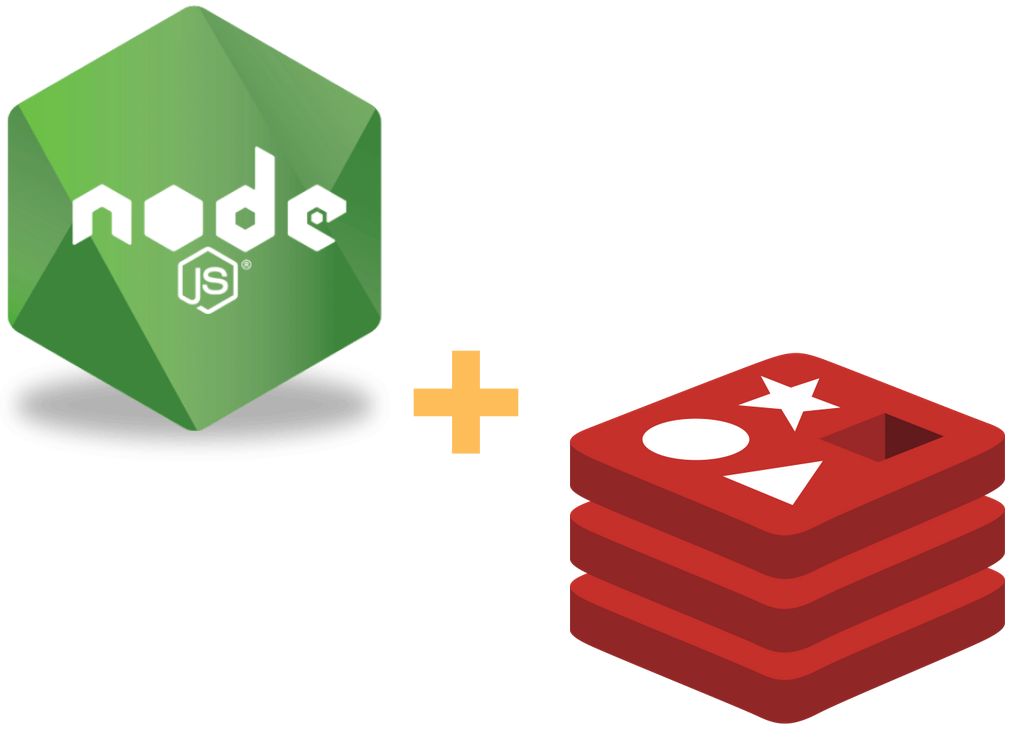 In this article, we are going to implement caching in a node js
application using Redis, but, before we delve into the implementation
details, let’s explore what caching is and how it can help the
performance of our application.

Caching is the process of storing copies of files in a cache or a
temporary storage location so that they can be accessed more quickly. - Cloudflare

Now that we understand what caching is, let’s explore the reason for caching

Why do we cache?

Given many super fast services and options available for users on the
Internet today, you don’t want your application to take too long to
respond to users’ requests or you risk the chance of your users dumping
your service for a competitor and keep your bounce-rate growing instead
of your revenue.

Below are a few of the reasons we cache:

In general, caching done the right way will improve the performance
of our application and lead to a win-win situation for us and our users.

If you don’t have Node.js installed just head on to the official Node.js website to get a copy of Node.js for your platform. Once you install node.js you will automatically have npm installed.

To get started, create a new directory for the application by running the following command on the terminal:

For this project we will be using Redis, axios and Express Framework for Node.js, so let’s install them by running the following:

Open the newly created folder in your editor of choice. Your folder structure should now look like the one below: 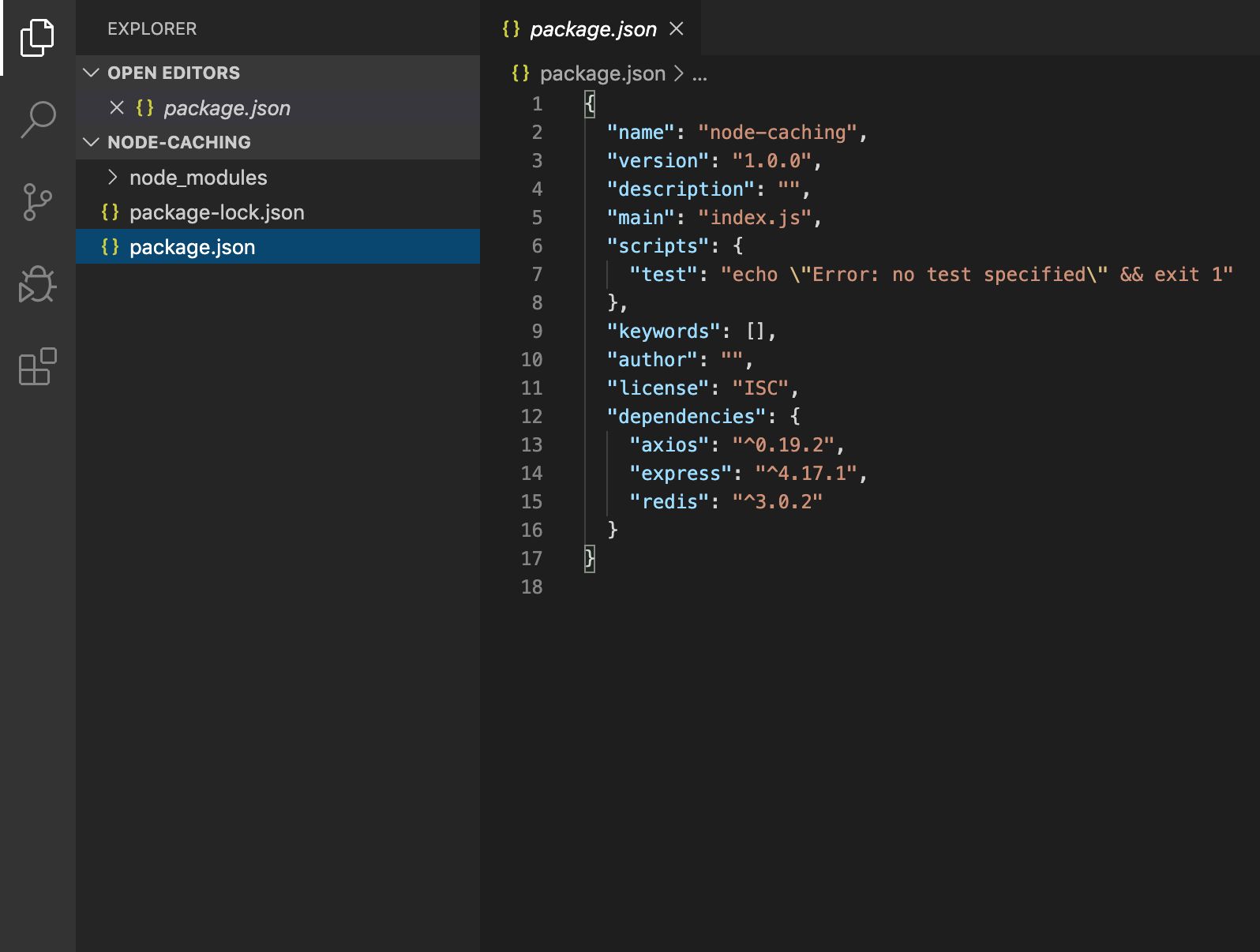 Create a simple Express server as shown below:

We are going to be making request to a public API for various food items recipe provided by http://www.recipepuppy.com

Start the server by running node index.js and open postman to make a request to the recipe endpoint 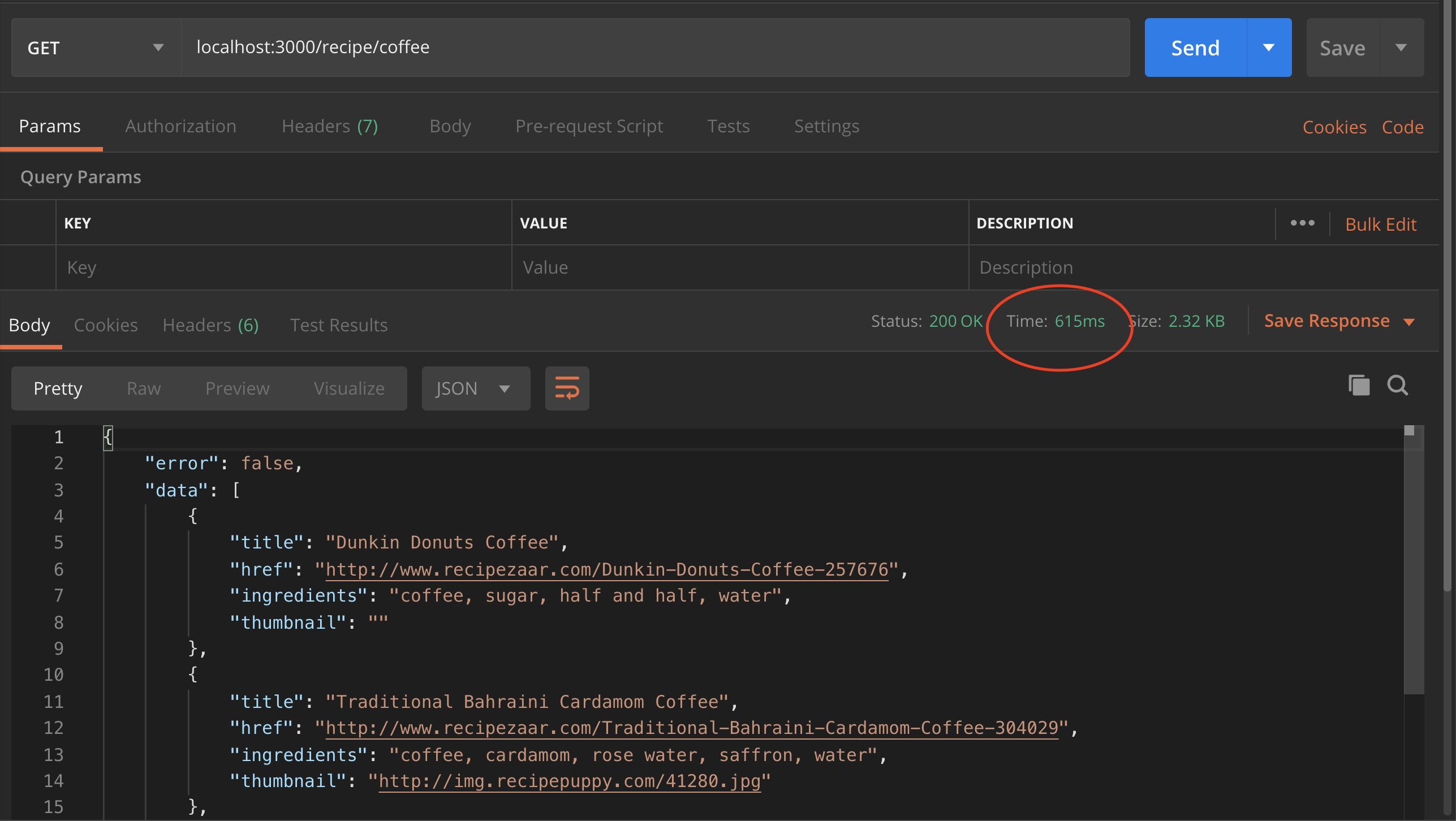 As we can see, the request completed in 615ms which is quite a long time to fetch data that doesn't change often. We will improve this by implementing caching using Redis.

To be able to take full advantage of Redis offerings, we need to get
Redis by compiling it directly from source. To do this kindly run the
following command on your terminal:

You can then copy redis to your path by running

To confirm that redis has been properly setup, start the redis server by running

from your terminal. Then, open a new terminal tab/window and run

you should get PONG back as response. For detailed setup instruction, visit the official guide on the website here https://redis.io/topics/quickstart

Now that we have correctly setup redis, the next thing is to use it
in our application to improve it by reducing the turn around time of
request and response.

Then, in the /recipe route handler, we tried to get the appropriate matching data to serve the request by checking for the key in our redis store. If found, the result is served to the requesting client from our cache and then we don’t have to make the server request anymore.

But if the key is not found in our redis store, a request is made to the server and and once the response is available, we store the result using a unique key in the redis store:

Hence, subsequent requests to the same endpoint with the same parameter will always be fetched from the cache so long the cached data has not expired.

The setex method of the redis client is used to set the key to hold a string value in the store for a particular number of seconds
which in this case is 1440 (24 minutes).

Full list of available redis commands and options can be found here: https://redis.io/commands

Now let’s test the application after implementing cache. Open postman and make a request to the same endpoint as before.

Again, because the key is not found in the cache the request is sent to the server which takes 566 ms to complete. Since the key didn’t exist in the cache before, it is now saved in the cache and subsequent requests with the same data will be fetched from the cache which makes it faster, and also reduces the load on the server.

Below is the response time after the cache: 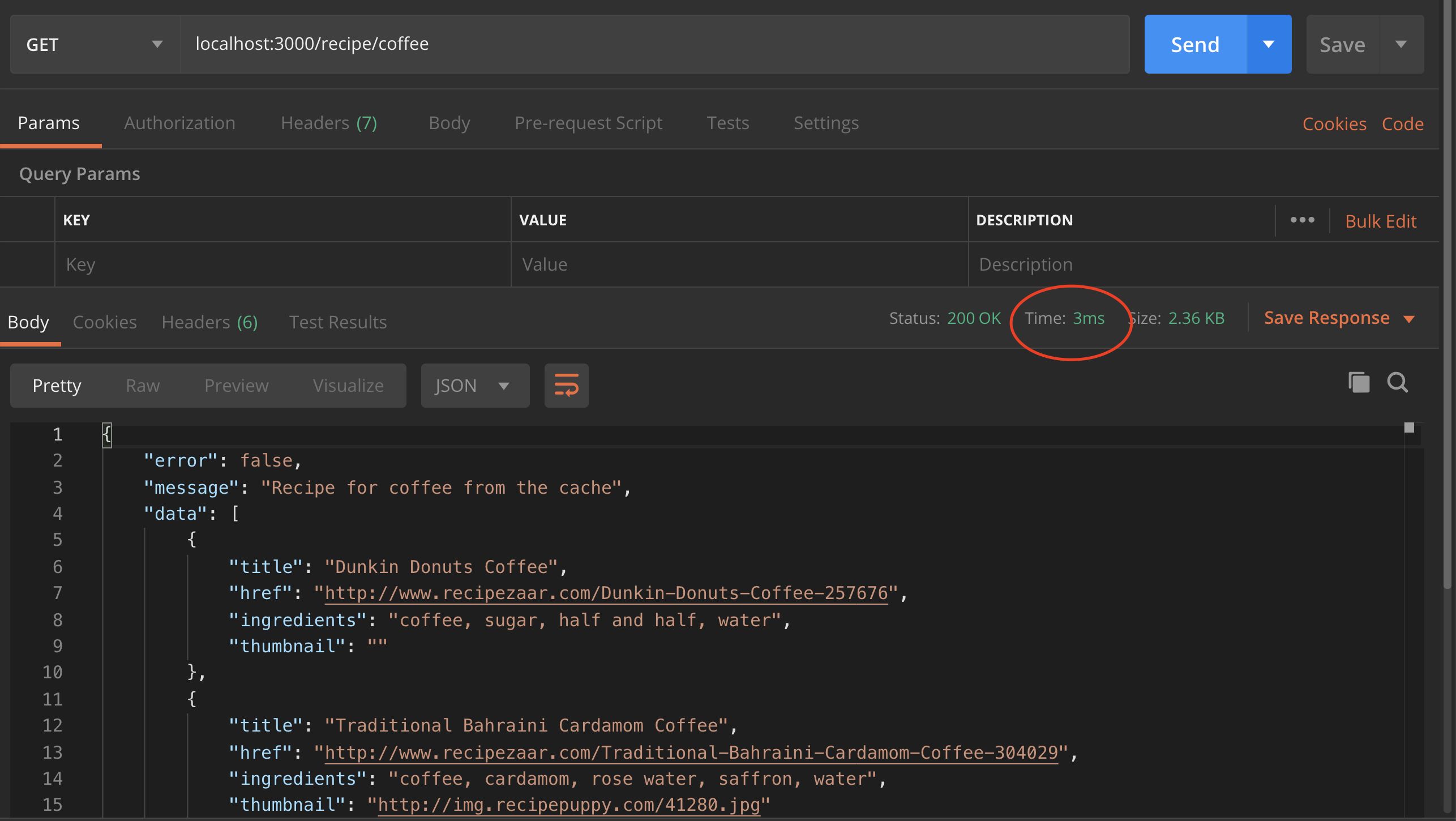 As we can see above, it took a blazing 3ms for the request to be completed because it was fetched from the cache.

Now tell me, don’t you want to start caching already?

Kindly note that this is just a tip of the iceberg of what we can do with redis and I recommend that you consult the official documentation https://redis.io/documentation to enjoy full capabilities of this amazing data store.