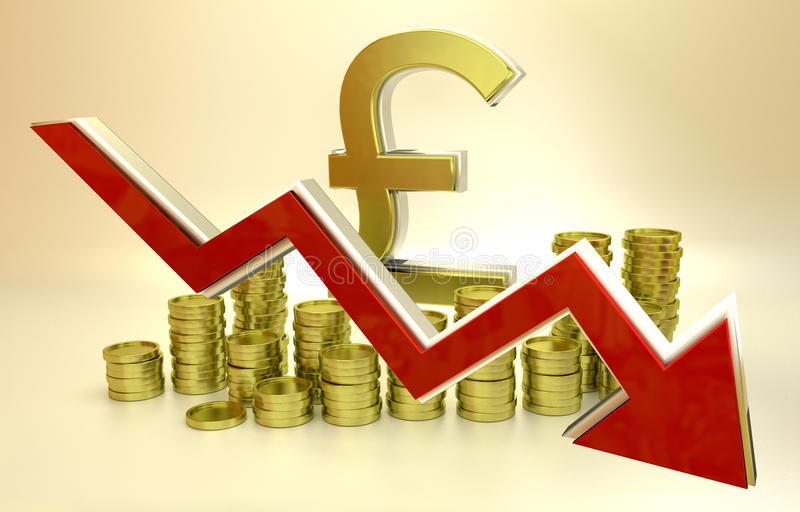 cryptocurrency for the british isles

'Chancellor on Brink of Second Bailout for Banks'

Since Satoshi Nakamoto wrote that opening line to the bitcoin white paper a lot has happened. But cryptocurrency has failed to live up to its early promise to change the world.

In 2011-2013 there was a feeling in the bitcoin community that this new form of independent money could actually free us from the control that governments had over our money as well as their ability to create money.

It was an intoxicating atmosphere that drew people to bitcoin with the promise that within a short time, the governments would be completely dissolved thanks to the total adoption of decentralised currency removing governments ability to borrow (sell debt) or spend (inflate fiat currency).

As of 2020, The situation of freedom is completely set back with paypal and banks colluding with the governments to unperson and de-platform dissidents using the financial system. 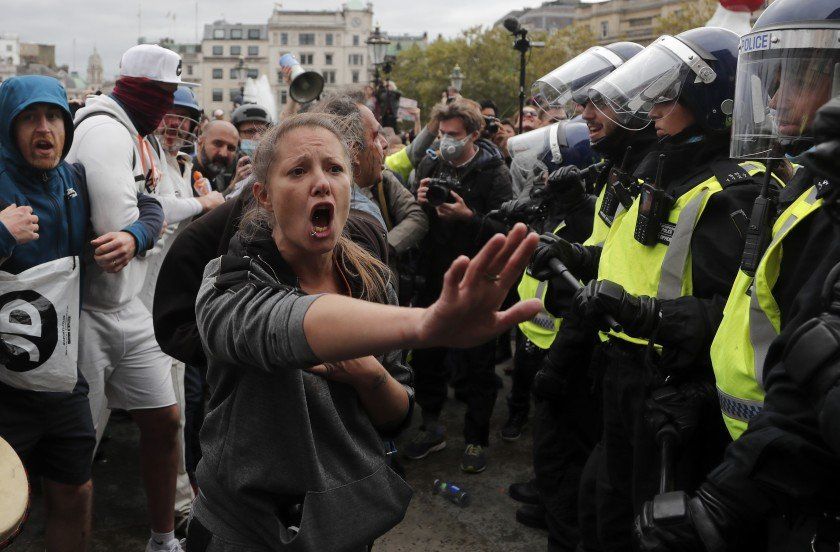 The people of the world still live under an out of control power mad regime of total control. so where did Bitcoin go wrong? why didn't we capitalise on the opportunity presented to us?

Looking at the history of crypto since its invention, it's obvious that there has been a strong effort by the western governments to fight back against cryptocurrency.

Starting around 2015 Christine lagarde began making statements signalling the start of governments fighting back against crypto. New York began cracking down on cryptocurrency and a whole host of so-called "anti money laundering" regulations started being put in place to stifle the new found freedom. 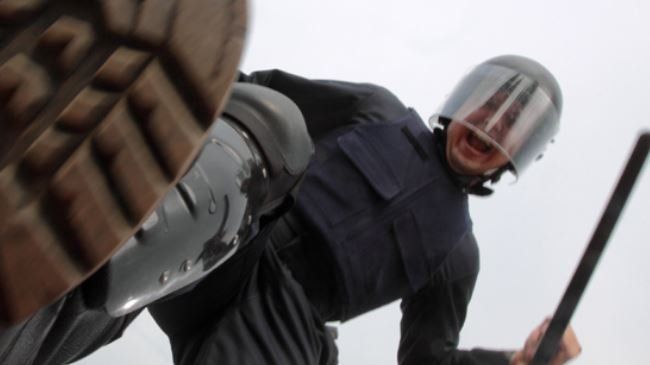 The centralised exchanges like coinbase, tether, binance and a whole host of other spineless organisations have willingly collaborated with these oppressive laws, Giving away data to the tax authorities and freezing assets under the orders of random government agencies, and demanding useless "KYC" information from innocent cryptocurrency users.

It didn't take long for the veil to drop and for the real agenda to be revealed: Complete control and wiping out of cryptocurrency as a force for change. Now the entire apparatus of the west's security state is in play against true decentralised cryptocurrency.

There are an estimated 93 million cryptocurrency users worldwide which is equal to the population of a large country. the cryptocurrency industry of ancillary businesses such as exchanges are valued in the tens of billions of dollars. isn't it time we started to shift the balance of this battle against fiat peddlers in our favour?

What can we do to fight back?

Here at Freedom Reserve we have set about creating a true cryptocurrency independent of the state. We are designing the blockchain specifically to serve the people of the British Isles (all jurisdictions incl. Ireland)

This effort is in order to remove the power of the out of control British state to control the peoples money. it is a declaration of independence for the British people. We aim to compete directly with the British state in providing a unit of exchange and a store of value outside of the tax and banking system. 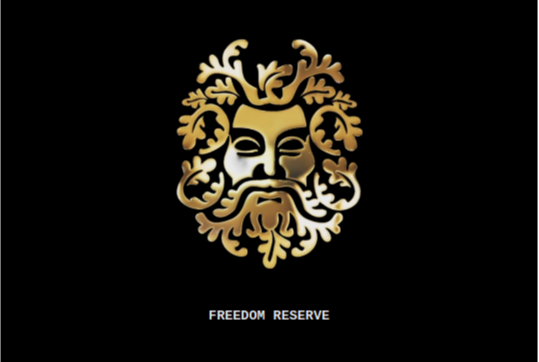 The early planning stages have been completed and we estimate our mainnet will be capable of delivering 5000tps more than enough for all transactions taking place in the British isles.

If you believe in freedom and that cryptocurrency can truly change the world then the time window for action is rapidly closing. we have to act fast and actively push for the independence of money and the end of the central bank fiat system. join us on Telegram

Related Stories
Subject Matter
Earn Crypto Rewards Monthly by @Mysterium Network
#promoted
The Role of Blockchain and Decentralization in the Digital Economy by @maddykutechno
#decentralized-internet
$Fil Mooned Right After I Sold It. Am I Weak Hands? by @digifinex
#filecoin
My First Impressions on BitClout by @TheLoneroFoundation
#bitclout
Zero-Fee Trading, Global Liquidity, and The Many Woos of WooTrade by @sonhng
#cryptocurrency
Interchain Transaction Bridge - The Missing Key to Creating Seamless UX in a Multi-chain Universe by @weitingchentw
#bitcoin