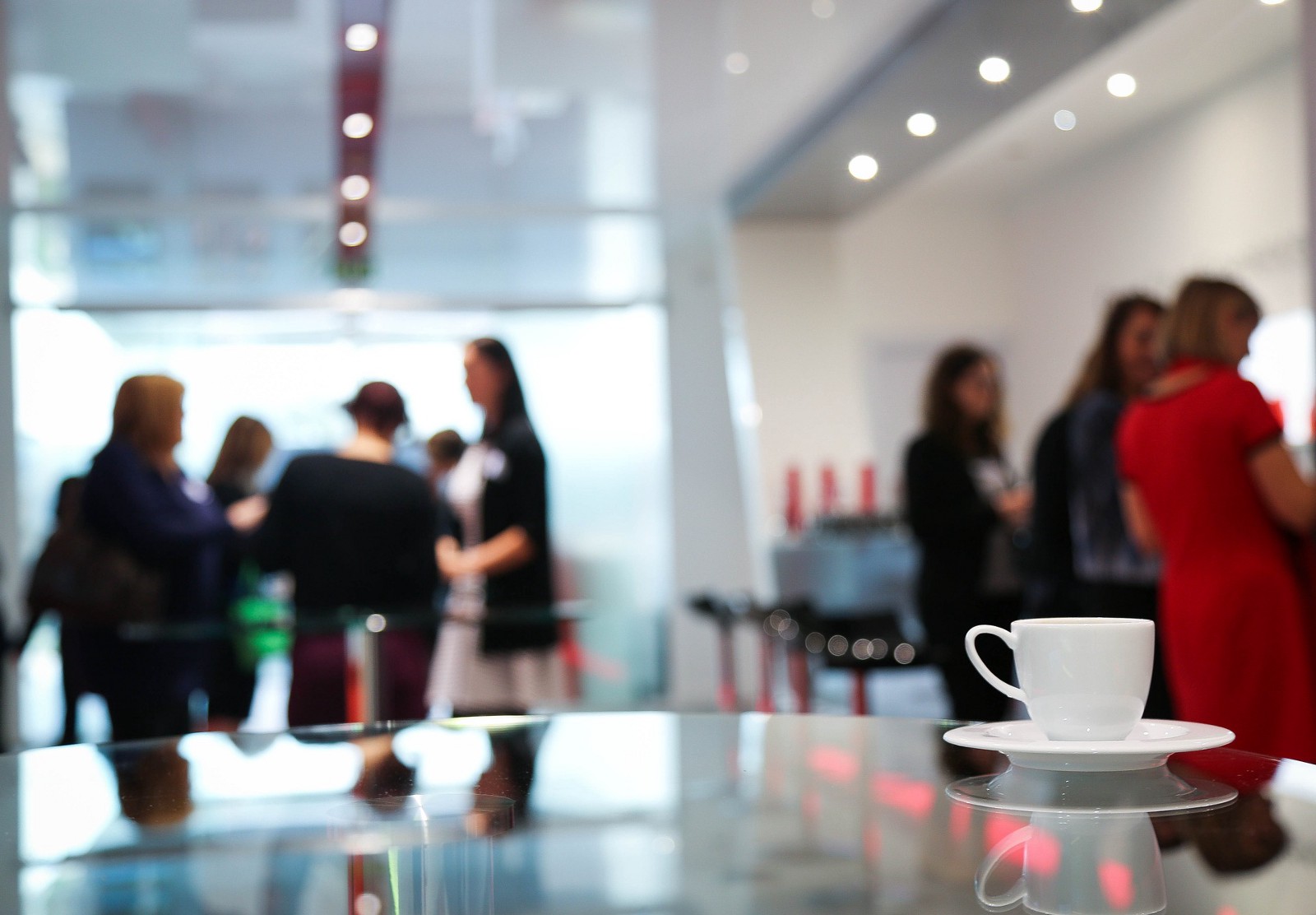 I’m religiously against having meetings. I think 99.9% of meetings don’t result in the few things they are supposed to result in:

I’ve even written before that people in companies should at the very least conduct meetings while standing up. That will speed things along. Companies should take chairs out of all conference rooms.

That said, I don’t mind scheduling some meetings for myself if I feel I can learn something from the people involved or if I simply want to hang out with some friends in a business context.

In each of the below meetings I have three goals:

- Tuesday morning having breakfast with Eric Richman, CEO of Pharmathene. Pharmathene (PIP is the stock symbol) makes an anthrax vaccine and has an ongoing lawsuit against Ron Perelman’s SIGA (which makes a smallpox vaccine). I own PIP and have written quite a bit about the stock. I’m also just curious given the recent terror activity if there’s any real concern in the US government about any potential anthrax or bioterror attacks on US soil. What are the odds? Eric is also bringing the CEO of another company that I’m looking forward to learning more about. Maybe for a potential article.

- Sometime Tuesday going to meet John Pappajohn. John has started approximately 50 companies that have gone public since the 1970s, most notably Caremark. He happens to be the chairman of Pharmathene and has recently been involved with CNS Response (CNSO), ConMed (CNMD), and Cancer Genetics, which I invested privately in. John started his career in investing when he was 41 years old and now, at the age of 82 I still don’t know anyone with more energy. On any given day he’s running around NYC meeting about 10 different companies, banks, investors, etc. I hope at that age I have 1/2 the energy.

- Wednesday or Thursday Meeting with Barry Ritholz and Craig Dougherty over at FusionIQ to learn a bit more about their business, which I’ve gotten more excited about recently. I’ve known Barry for 6 years, mostly because we’ve argued with each other constantly in various public forums. But the sign of a true gentleman is that you can argue strenuously over politics and economics and then break bread later. Barry is one such gentleman (i’m not necessarily).

- Thursday looking forward to meeting with Josh Brown of thereformedbroker.com. I’m a fan of his blog and he’s started blogging recently on the same blog that I do for the Wall St Journal at blogs.wsj.com/financial-adviser/

- Wednesday meeting with Deborah Solomon and Jeff Haas over at their fund, Juniperhill, to learn more about their PIPE fund. I’ve run a fund of PIPE funds from 2004–2006. I recognized that the space was potentially a disaster waiting to happen so I unwound my fund of funds just in time, saving millions of dollars for my investors (compared with if I had unwound just a few months later). PIPEs (Private investments in public equities) had a hard go of it in 2008. But the financial crisis has completely cleaned up the space. 90% of the funds went out of business and most of the investment banks that funded these deals went out of business. Now there’s a huge advantage if you are putting money to work lending to small public companies that will give very advantageous terms in exchange for short-term loans of money. I’ve known Deborah and Jeff for years (and funded Jeff’s prior fund) and have been impressed with the results of their new fund. Bringing some investors with me so should be interesting.

- Trying to meet the CEO of a “penny auction” site. The model behind these sites is interesting: the auctioneer puts up a product (say, a $200 digital camera) for auction for 10 cents. To bid on it costs 50 cents. Everytime a bid is placed, the price of the product goes up by a pre-fixed increment, say 5 cents. The last bid in wins. The ultimate buyer might pay just $20 for a $200 camera but hundreds of bidds have been placed, making the gross revenues to the auction site well over $200, easily securing a profit. The problem: there are a lot of these sites out there — so the key is, how do you build a brand, a moat, etc. And what do you do once most customers realize that this is akin to gambling so they start avoiding the sites. There’s a lot of customer churn so advertising is important and takes away from the net. When I was speaking at my alma-mater last week they mentioned a site where the site-owners were CS majors that had graduated a year earlier. The site had launched in October and did $30k in revs the first month and they were expecting $50k in revenues the second month. I want to learn more! Hopefully I can meet them Tuesday afternoon.

Fridays I reserve for writing. And this weekend…free. Maybe a movie?