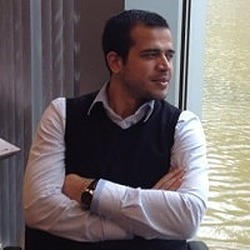 software engineer and architect at https://mycrypto.tools

-Random 256 Bit, 64 Hex character number.
-Only known to the user who created it either through a library, or cryptographic hash functions.
-It is used to sign Ethereum transactions on the Blockchain.
-It shouldn’t be publicly shared because whoever owns the Private keys can access the funds for that address.
-Private keys are used to create Public addresses using SHA256 hash function.

If you want to learn how to create your Ethereum address using open-source software and tools then you can attend my course. You can see the details in the following page.

https://mycrypto.tools/cryptocurrency_address_generation_udemy_course.html
Learn how to create private keys and addresses offline - without having an internet connection - for Bitcoin and…mycrypto.tools

How to generate a Bitcoin address — Technical address generation ex... 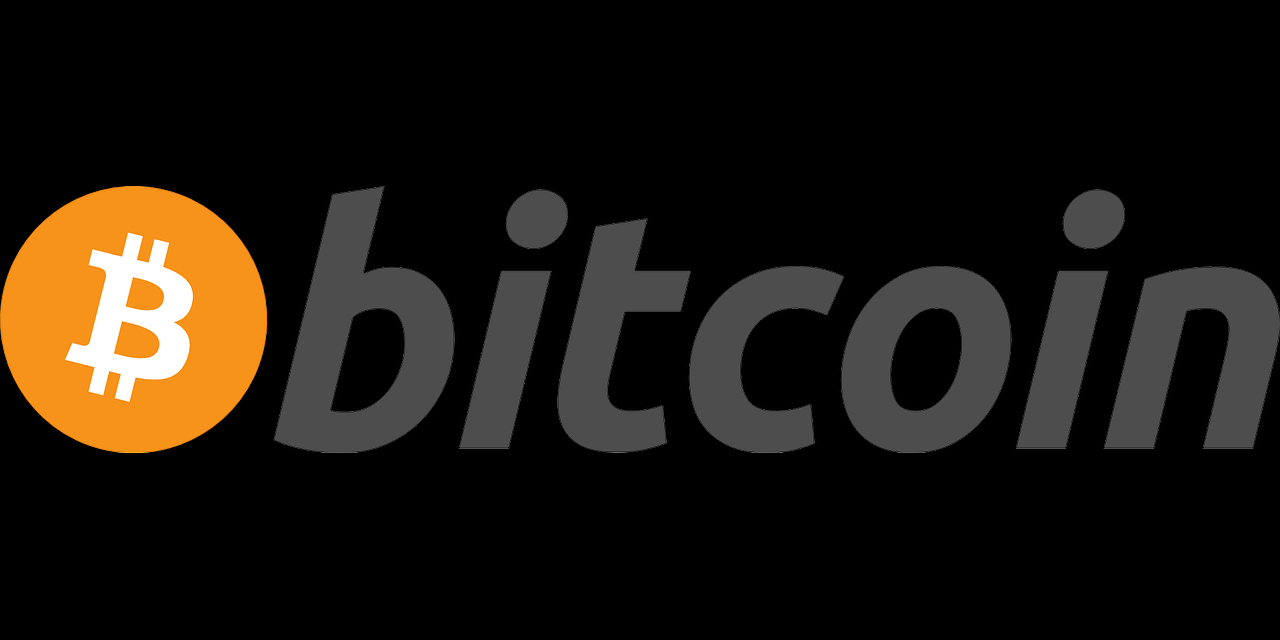 How To Use Remix and Metamask To Deploy Smart Contracts On The RSK ...