How To Fund Your Crypto Project — The Right Way 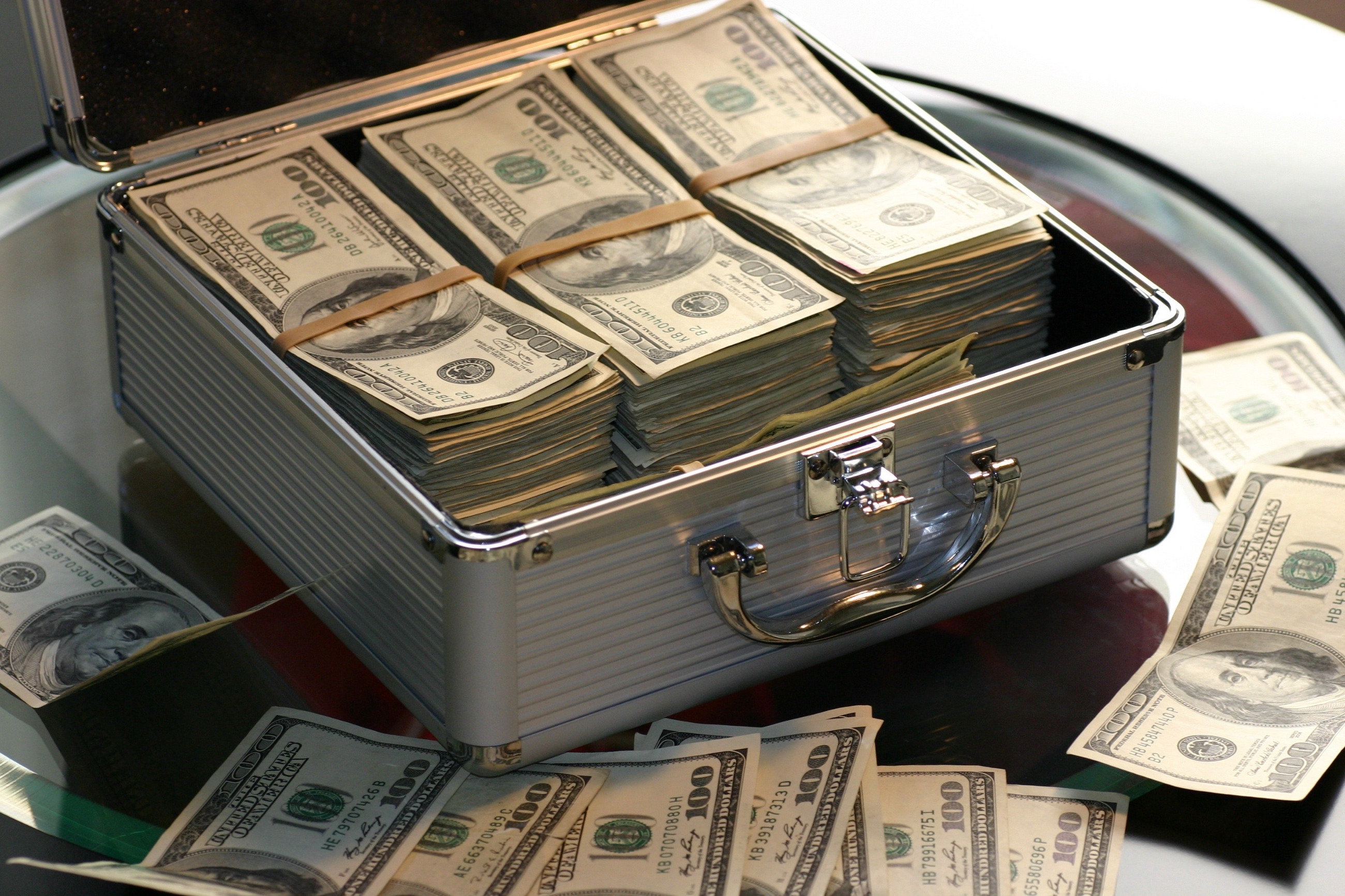 Not only are you competing against thousands of competitors, but anything you build is going to need smart people, time & money. And lots of it.

So how do you raise the cash you need?

There have been four main avenues blockchain projects go down to fund their development and operating costs. Some projects use just one of these methods, while others combine a few of them.

So what we’re going to do is run through each of these methods, and look at the pros and cons of each.

While they all bring in funds for a project, each can have a profound effect on the future of a project — such as whether it’s classified as a security or how centralized/decentralized it becomes.

This is the main way that coins have been raising money over the last year or so.

Essentially, a project will create a new token/coin, and users will send Bitcoin or Ethereum in exchange for some of these tokens. Projects then use these crypto funds to pay for developers/marketers/etc.

ICO’s have been an extremely popular way to raise funds, but lately, ICO’s have started to lose some of their appeal.

Why? Basically, the US Securities Exchange Commission is starting to crack down on projects that fail the Howey Test, by defining them as securities.

Jay Clayton the Chairman of the SEC has even explicitly said, “I haven’t seen an ICO which isn’t a security”.

While the SEC has now begun to give clearer guidance on cryptocurrencies and their status as securities, it already seems clear that the day of the ICO has past.

Doing an ICO is an easy way to get labelled a security — mostly because projects will generally start out being classified as a security if they do the sale before the launch of the platform (as it relies on efforts of a ‘third party’ to get it going).

Why is this an issue if they get labelled a security?

Cryptocurrency exchanges can get in trouble if they list securities, as there are specific regulations around the sale of these. So what we have started to see is exchanges dropping projects that are obvious securities, and this will only continue as other projects need to prove they aren’t a security.

In response to the involvement of the SEC, blockchain projects have started to shift back to the traditional way of raising money for technology projects — private investment from venture capitalists.

An airdrop is the distribution of tokens for free, generally used as a way to attract a wide number of people. It typically requires a user to sign up with an email address, or download the wallet — which brings them into their ecosystem.

Because of how many projects have tried this as a way to get around the SEC, there is now an entire industry built around this (websites to track airdrops etc).

Under the Proof of Work (PoW) protocol, when a person contributes processing power to validate transactions on the network, they are rewarded with tokens or coins.

They are said to have ‘mined’ these coins. These miners then sell the coins on exchanges back into the marketplace which can be bought by users.

Proof of Work is the best right?

So what’s the downside to PoW?

A few years ago, the mining requirements were comparatively low, and anyone could use their computer to help out.

But those days are over.

Because of the huge increase in prices, and the commercialization of the mining industry, there are huge pools of mining power specifically to mine PoW coins.

While this has helped coins get hashing power behind them, it has lead to the centralization of these coins because the barrier of entry has dramatically increased — making it very hard for the average person to mine on their personal computer.

It’s now too expensive to be able to compete — you need cheap access to energy & technology, which is why countries like China has done so well here.

Community Funds, in my opinion, are the most effective and under-utilised approach to funding a project.

These are coins that set aside a percentage of mining/staking rewards into a pool of funds to pay for the development of the project.

Some examples of coins that do this are ZCash, PivX, Dash, and NavCoin.

So why is a community fund such as good idea?

Platforms require constant development and innovation. A lot are still building out the infrastructure layer, and it’s going to take years before they get to a state where they are ready for mainstream adoption.

And that’s not going to happen unless the contributors (developers, marketers, etc) have skin in the game through receiving tokens, and are getting paid enough to work on these projects for extended periods of time.

Previously, there have been a few different models of these community funds, but they all had a similar issue.

These funds need to be held by an entity/group who act as a ‘trusted’ escrow (trusted because they are core members of the project).

Some act in a ‘centralized’ manner, where they act like a normal company and hire staff with these community funds.

Others hold these funds and have community votes to choose where this funding goes. But at the end of the day, all of these approaches require ‘trust’, and the project would suffer if these centralized entities/groups disappeared.

NavCoin has recently created a new version of this model, which eliminates the problem of centralization.

It’s the first fully-decentralized fund ever built. No one can access the funds except through a network vote.

The NavCoin Community Fund has two separate voting periods. The first round of voting is to accept or reject proposals, and the second is to release payment.

The idea behind this is to protect the fund from scammers — who tend to promise the world with amazing results, but don’t back it up with action.

No one, including the core developers, has access to the funds. They are burned into an inaccessible address and only unlocked through the voting process.

Where can I learn more?

Check out the Community Fund page on the NavCoin website for more information: https://navcoin.org/community-fund/