How To Explain Bitcoin To People Without Boring Them To Death 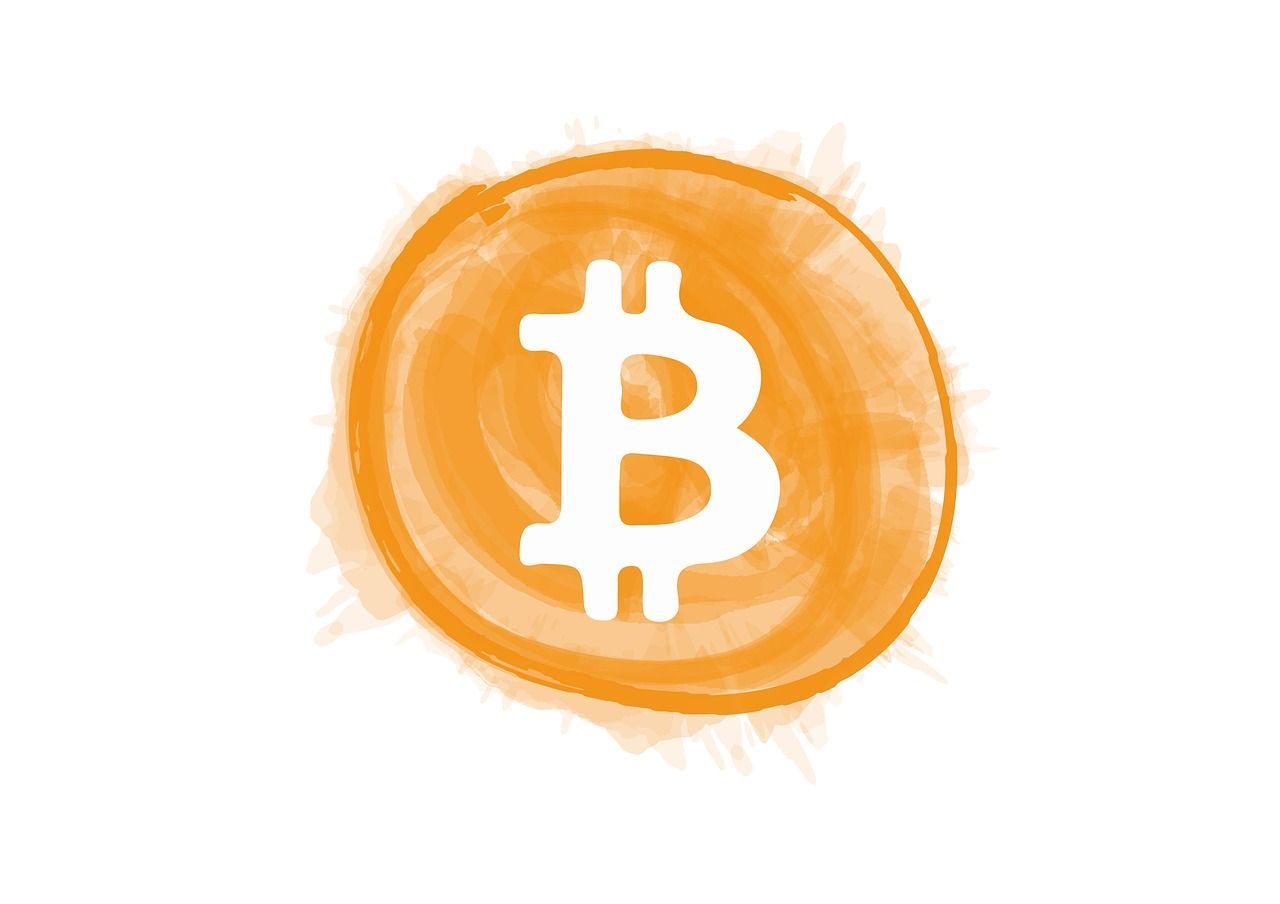 Bitcoin confuses a lot of people because they get lost in the jargon (decentralized, validator, etc.).

In truth, you only need to understand the high-level idea behind why Bitcoin exists. In this blog post, I break it down into a few fundamental questions with simple answers.

Note: When I say Bitcoin, I refer only to the Bitcoin cryptocurrency (BTC). There are many cryptocurrencies created after Bitcoin, these are collectively called “altcoins”. Altcoins is short for alternative coins. As a group, including Bitcoin, you refer to them as “cryptocurrencies”.

What is wrong with traditional money?

Governments back traditional fiat currency, which requires them to propose changes to how money works. Governments exercise this control by adjusting interest rates and money supply. This can be a good thing or a bad thing since sometimes government intervention is required. Either ways, this gives the masses less control over money they have earned.

The $300,000 you had saved up to buy a house can no longer buy you a house because your money is worth less. This is because of supply and demand. This is unfair.

How does Bitcoin solve this problem?

Bitcoin is not backed by any single person or entity, or a group of people or entities.

Bitcoin is not backed by anything, so nobody can manipulate it.

If nobody is backing Bitcoin then how does it have any value?

If the economy crashes or booms it doesn’t matter, only 21,000,000 units of bitcoin will exist[1]. The Bitcoin Whitepaper describes why the incentives are aligned for this limit to remain constant.

Bitcoin uses a new decentralized approach to agreement on who owns how many bitcoins. This allows people to check for fraud payments which keeps the bitcoin network secure. Cointelegraph explains the proof-of-work consensus algorithm well. It is formally described in the Bitcoin Whitepaper.

The fixed supply and built-in fraud protection is why people trust Bitcoin.

What does it mean to trust Bitcoin?

If you are willing to accept Bitcoin as payment for goods or services then you “trust” Bitcoin.

If enough people trust Bitcoin then you can conduct your business using Bitcoin. This will help Bitcoin reach mainstream adoption.

In this manner, Bitcoin could serve as a “stand-in representation of economic value” that you can exchange for equal goods or services. In other words, this means that you can use Bitcoin as a currency.

Bitcoin has reached Critical Mass but not mainstream adoption yet. This is why informational blog posts such as this one are still needed.

The reputation of Bitcoin has shifted from “niche underground money used by drug dealers” to “banks will hold your Bitcoin and cryptocurrencies”. This means we have reached critical mass and are moving towards mainstream adoption.

USA has very stringent laws related to money. Yet, Coinbase and Gemini operate with the required licenses and compliance. These trading exchanges are well-funded from top VC firms such as Andreessen Horowitz. There are many more well-reputed exchanges around the world such as Binance. These exchanges make Bitcoin and other cryptocurrencies easy to access by almost anyone. Cryptocurrencies have become a lot more accessible since 2017 because of these exchanges.

Here are some of the most notable developments in the Bitcoin space since 2017:

These are all signs that we are past the point of critical mass. There are many more such examples that I’ve left out to keep this section short.

The price of Bitcoin keeps changing. How can I transact in it?

The price of Bitcoin relative to USD has increased 44x in the past 5 years — that’s a 113% annualized return.

There are many factors why Bitcoin is more volatile than other (fiat) currencies. Here are some:

Many people consider Bitcoin to be a hedge against fiat inflation. It also protects against failure of the local economy such as in Venezuela or Puerto Rico. You can think of it as an insurance policy and also as a store of value.

How is the value proposition of Bitcoin different from Gold?

Many consider Gold to be a hedge against inflation. There is an estimated 197,576 tonnes of gold mined throughout history. This number could very well be twice this amount and we would never know, since it is only an estimate. Bitcoin will always have only 21,000,000 units, like I’ve described above[1].

If you own Gold as a hedge against inflation, the government can pass an act which forces you to sell all your gold to them! They can set the price for Gold in this sale. They did exactly this with Executive Order 6102 on April 5th, 1933. They cannot do this with Bitcoin because it is decentralized. Bitcoin is cheaper to store, transport, use for payments, and is more secure when compared to Gold. 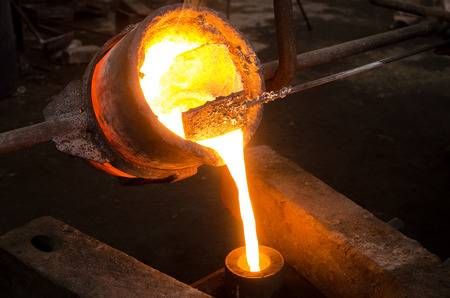 How is Bitcoin cheaper to store, transport, use for payments, and more secure when compared to Gold?

Here are some facts related to Bitcoin to explain this:

When will the price of Bitcoin become stable?

There are still many things to figure out about bitcoin and cryptocurrencies. Here are the current challenges that people are currently working to improve:

Once the world solves these problems, the price of Bitcoin will stabilize.

Two important points to note about this: 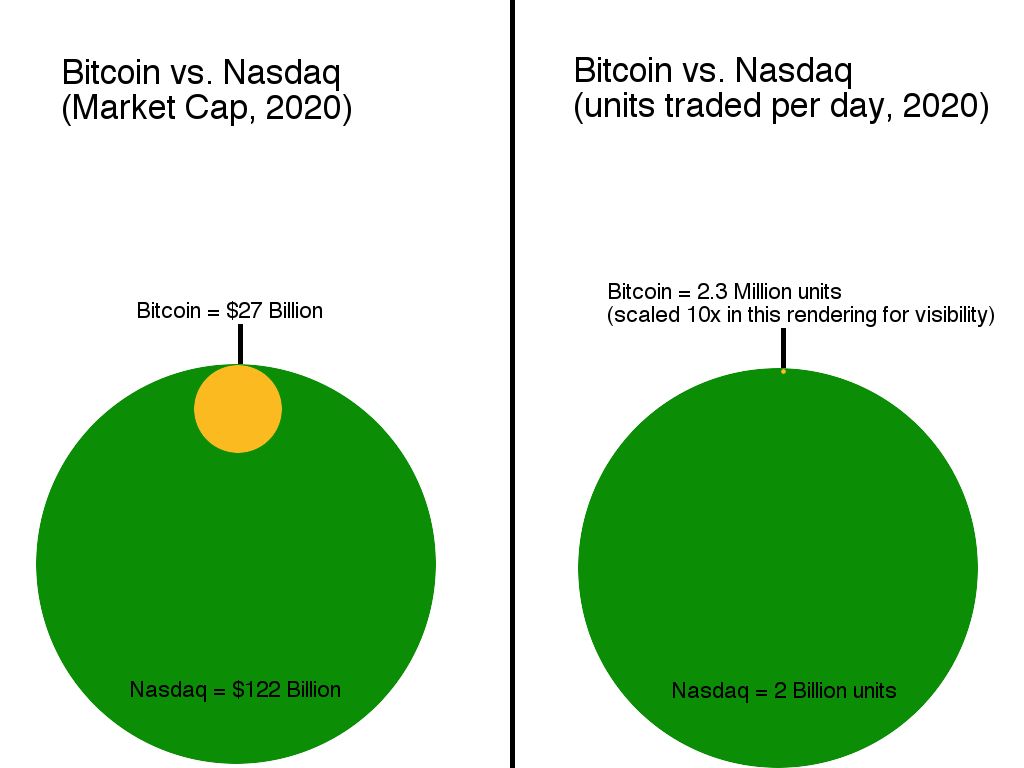 What is the Proof-Of-Work Consensus that I keep hearing about?

Can I contribute to Bitcoin?

Anybody can contribute to Bitcoin. You can contribute your skills such as code, knowledge, content, and marketing. You can help secure the network by running the bitcoin network software (the node).

The code is completely open-source. You can find the code on Github. On there you can take part in the active conversations and see what the developers are up to.

Bitcoin is for the people and by the people. We need everyone to pitch in.

See Bitcoin for Beginners subreddit and the Bitcoin subreddit to connect with others interested in Bitcoin.

Can I earn or invest in Bitcoin?

Yes! You can earn Bitcoin by:

You can buy Bitcoin at one of the cryptocurrency exchanges. Coinbase, Gemini, and Binance have a reputation for being good exchanges for beginners.

Note: Not all cryptocurrency exchanges will cater to your jurisdiction and not all are safe. I do not endorse any specific exchange. Conduct thorough research before sending money or cryptocurrencies to any exchange, website, or app. As this post mentions, there is still a lot of work to do in terms of user friendliness of cryptocurrencies.

The best known fact about Bitcoin is that nobody knows who created it. The creator (or group) goes by the pseudonym Satoshi Nakamoto.

Nobody knows the reason why Satoshi chose to keep their identity secret. There could be any number of reasons for this. Reading more about this can make for an interesting evening!

You can find the emails that Satoshi Nakamoto sent to the email forums in the early days of Bitcoin.

One thing for sure is that Bitcoin has had a significant influence on our society already and is here to stay!

Disclaimer: None of the above information is investment advice, a solicitation to buy the above tokens, use specific exchanges, or factual information in any way, and should not be construed as such. Readers should do their own research. If any errors are brought to my attention I will do my best to fix them. My intention is only to provide information and spread knowledge about the topic. I work at The Stellar Development Foundation as an Engineer on the Kelp cryptocurrency trading bot and I own tokens in all projects mentioned in this post. Everything in this post is my personal opinion only.

This article was originally published here.