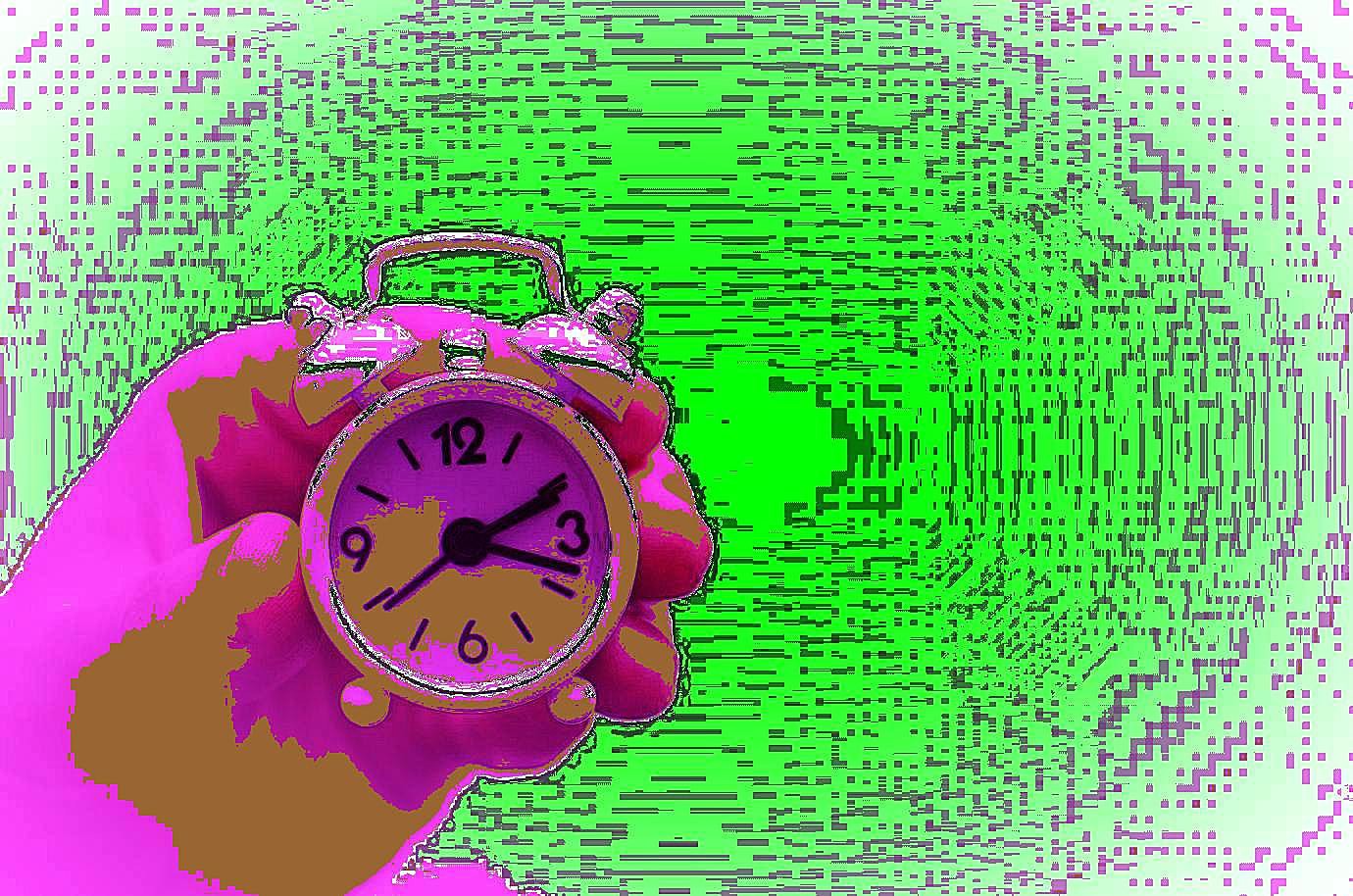 Do you want 2018 to be your most profitable year so far?

Then it’s high time to be a smart investor and to join advantageous opportunities. Technology moves with the speed of light so you should invest in modern investments such as a promising ICO.

A professional team will make the investing process simple and guide you every step of the way. But the market offers a plethora of options. So you might find it tough to find the ideal ICO, which satisfies all your requirements and has the potential to bring you a solid flow of passive income.

It’s mandatory to pick an ICO launched by a trustworthy company that means business. Otherwise, you might face a disappointing experience that might even discourage you from investing further.

Don’t worry. Here are the 10 keys to quickly find out if an ICO is worth your time and money:

It’s important to know for sure the nature of the business. This starts by assessing whether the ICO has actually been created by a real company or not.

Each quarter of 2017 brought along new records for the crypto market cap and ICOs. However, it’s not unheard of for random people to launch ICOs, though they have no previous activity in the field, let alone any tangible results.

Is it obvious what will happen after the ICO? The platform should clearly explain not only its post-ICO strategy, but also its future evolution.

After all, the funds raised through ICO should have a certain purpose. The best ICO is the one that defines all the milestones that the business is willing to achieve in the future.

Let’s assume that the crowdsale will be successful. How will the company implement the results of the ICO in the future business operation?

Analyze not only the business idea, but also its possible long-term implementation. Some ICOs sound great on paper, but the ideas behind them are unrealistic. Make sure the project has a strong and achievable concept behind it.

Do you want to entrust your money to random complete strangers that you know absolutely nothing about? No? Then stay away from ICOs that are run anonymously. Without any trace of responsibility, the faceless firms can just vanish out of the blue.

An ICO’s website should feature details about the team that created the entire concept. A hard-working team will proudly present the members and showcase their abilities or contributions to the project. If you have to actually research and google about the team behind it as there is no information on the website, that’s a big red flag.

Though ICOs became massive hits for investors, the technology behind them is highly complex. Only a fully qualified group of people can sustain a prosperous ICO.

A business that doesn’t aim to scale won’t go far. It shows a lack of perspective from the team and the fact that they don’t have any goal in mind. Without any target, it will be easy for the entire project to eventually collapse.

The business environment is fierce nowadays in all fields of activity. Therefore, companies should be ready for change and design future plans based on a strategy that brings dynamics and structure to management. The tokens should truly be investment assets, which will assist the company in sustaining its scalability strategy and also bring revenues to the investors.

Regardless of the amount of money you want to invest, you should have full access to information before depositing a single cent. If you barely understand what the ICO is about and there are no resources or communication methods to find out more, forget about it.

The white paper represents the mission statement and vision that describes the business and how investments will be used. It should contain enough details for any investor. The platform should also be particularly generous and offer easy access to comprehensive materials about the company’s activity.

The company behind the ICO should be active on social media networks like Facebook and Twitter, and it should have a blog as well. This is the best way to see whether the team is eager to help investors and glad to communicate with them.

The social media accounts and blog posts should feature educational content meant to inform investors concerning the current state of the cryptocurrency market and news about the industry.

Is this a brand new company that is looking to raise funds or one that actually operates for a while? Getting up a startup from scratch is no easy challenge. Many projects never get past the beta stage.

Developers’ lack of experience can turn your investment into chaos. Are you willing to take chances and to invest in ICOs launched by inexperienced individuals?

If you can’t afford losing money and you prefer to keep the risks low, go for the safe option. Stick to an ICO developed by a company that has a firm position on the market already.

Pay close attention to the soft and hard caps of the ICO. Take a long look at the roadmap the company has submitted as part of their whitepaper and make sure the hard cap actually makes sense. If the items outlined in the roadmap should only require one tenth of the soft cap amount, you should consider how serious is the company about raising that amount and how careful did they choose the caps.

The whitepaper should include all the terms and conditions of the ICO. After reading it you should know how the ICO aims to serve potential investors and what value will the project bring to the industry. Also, you should have more than enough resources on the platform itself as well.

The most reliable ICOs feature an online customer support assistant who is ready to reply to any questions an investor might have. Even if you’ve invested before, you should never make any assumptions. It’s best to proceed with a bit of caution at first. Double-check to clarify all your doubts.

The token distribution structure shouldn’t favor the developers. When that happens, this could indicate that the team’s intent is to boost their own financial gains when the token’s value will increase.

This is detrimental for the investor as it means that they won’t preserve the viability of the network on the long term. The crowdsale participants should have the biggest chunk of the token distribution. Also, the token distribution should be public for investors to know the roadmap and how every phase of the project will be funded.

A recent report analyzed 204 initial coin offerings with known outcome. The data shows that ICOs generated an average ROI of 1,320% for investors. Even institutional investors like hedge funds or investments banks are interested in ICOs.