How Technology is Improving Access to Credit For Millions of People

Here in the United States, much as it is throughout the world, you are what your credit score says you are. It affects everything you do, like determining the car you're able to purchase, the home you're able to afford, or even if you're able to rent an apartment at all. That reality is made all the more disturbing by the fact that as many as a full third of all Americans have bad credit.

For them, life is more difficult than it should be. They pay higher interest rates on loans, pay more to finance credit card debt, and often spend years pursuing methods of fixing credit to get back on track. It's a system that seems counterintuitive; it not only punishes those with bad credit, it also makes it hard for them to ever escape from it.

Today, however, lenders and financial institutions are starting to recognize the fact that continuing to rely on traditional credit scoring is cutting them off from so much of the market that it's impacting their bottom lines. To solve the problem, credit reporting agencies and some tech startups are starting to make alternative credit scoring models available to lenders based on everything from how reliably someone pays their cell phone bill to how often they send emails with single-word subject lines. Here's an overview of what's happening.

A FICO Score for Millennials

If you examine the problem of poor credit in the US and elsewhere, what you'll find is that the people who have the most difficulty aren't just those who have made poor financial decisions in the past. It is actually people who have no credit history whatsoever – typically younger people who have yet to establish themselves in good standing with creditors. Of course, they can usually turn to eager credit card companies who are more than willing to use their lack of credit history to extract exorbitant fees and interest rates on their purchases, but that serves to worsen the problem.

Now, though, one of the largest and most widely-used credit reporting agencies has created a whole new alternative scoring model to expand credit access to those with little to no hard credit history. It's called a FICO XD 2 score, and it leverages a variety of data sources, including payment histories of utility bills, cable bills, and cellular and landline phones. In short, the kinds of accounts young people are likely to have. The new system has made it possible to create scores for over 26.5 million people who previously fell outside of the traditional credit scoring systems. The underlying analytics work was so innovative; it even garnered an Analytics 50 award for 2017.

A 21st Century Approach to Credit

The market incumbents aren't the only ones trying to find a technological solution to the problem of poor access to credit. There are also several startups who aim to disrupt the sector with some brilliant and innovative approaches, too. One of them is Singapore-based LenddoEFL, which uses a custom-built algorithm to assess non-traditional data and create a credit score.

Their scoring approach uses data points that most people would consider trivial. For example, they use the complexity of a person's average email subject lines as a marker to indicate attention to detail. They use the ratio of front-facing camera photos to standard photographs on your cellphone as a marker for age-related responsibility. They even take how often you use financial apps as an indicator of how serious you are about your money decisions. Together, the markers paint a picture of creditworthiness that has already led to $2.5 billion in loans to over 12 million people – with no appreciable increase in risk over traditional scoring methods.

A Move Toward AI

Moving forward, most financial institutions and lenders expect to leverage the kind of alternative credit scoring methods detailed above as a factor in their consumer lending and credit decisions. They don't plan to stop there, though. Most envision turning the entire credit decision-making process over to AI-enabled systems that can examine a much broader view of an individual's creditworthiness, using both the kinds of data mentioned here as well as any other available financial information considered relevant to the process.

That should go a long way toward making it easier for those without credit histories to get access to credit and build a file, but should also drastically shorten the time it takes for someone with poor credit to improve their situation. Both of those results are good for all involved, from lenders who will see increased opportunity for profit, to individuals who will have access to the credit they need to live their best life. In a world where you are your credit score – any help that technology can provide is welcomed by all. 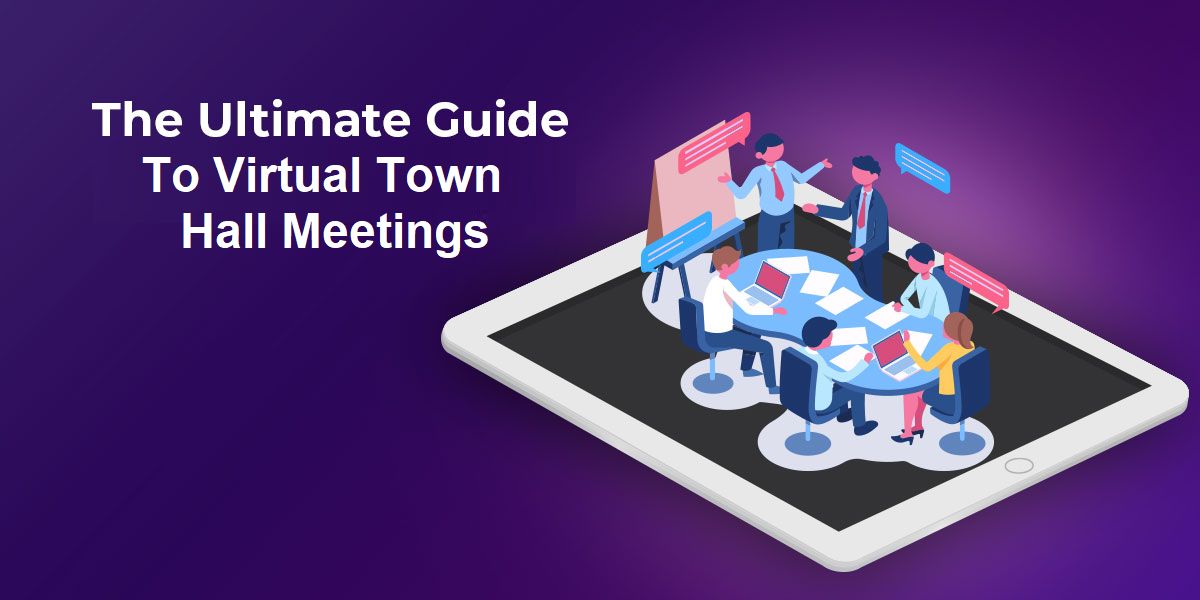 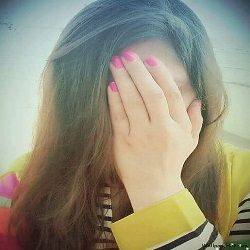