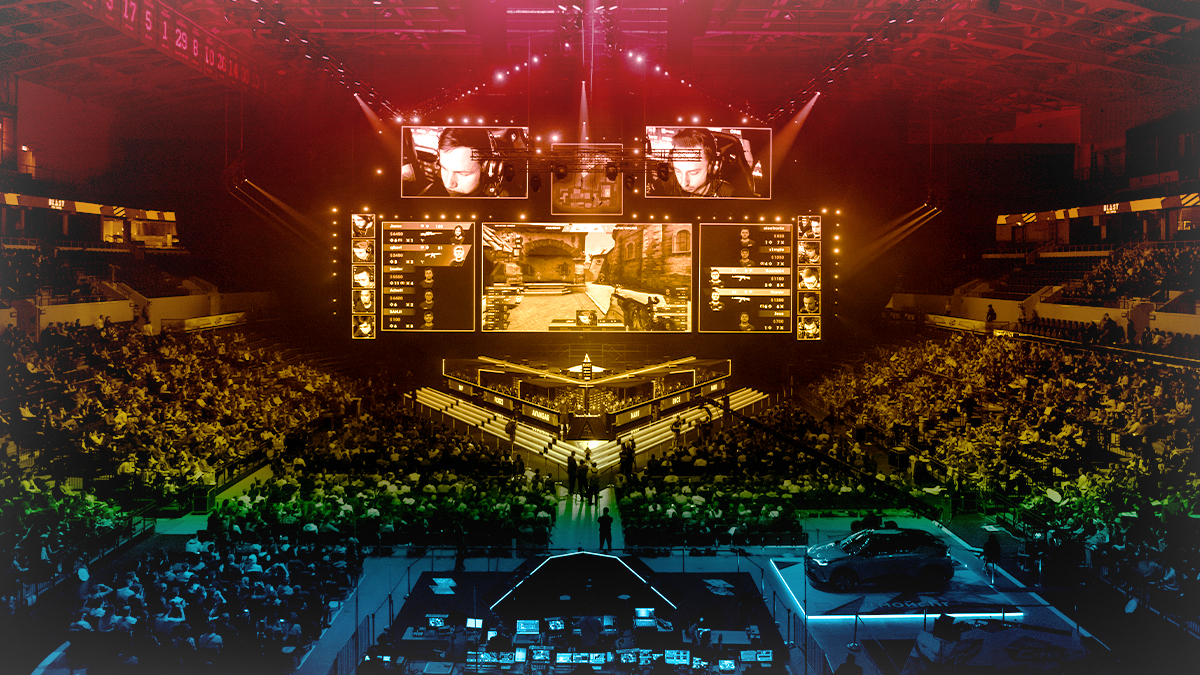 In the last decade, electronic sports or eSports have been rapidly growing in popularity, in some cases gaining a larger viewership than real-world sporting events. These virtual tournaments, where players from across the world pit themselves against each other, have been facilitated by internet technology that has made real-time worldwide gaming possible.

Also made possible are massively multiplayer online games, or MMOs, a highly popular genre where users play and populate the same game-world in real time.

However, both eSports and MMOs are facing controversy with payments and ownership, controversies for which blockchain-based smart contracts could hold the solution. Smart contracts, first defined in 1994 by Nick Szabo and made possible through blockchain technology, are self-executing contracts which have agreements between two or more parties written in code.

Once all parties fulfill their conditions the contract executes automatically, which might entail releasing a payment, signing a sponsorship deal, swapping a token or more. With this in consideration, here we examine how smart contracts might fundamentally change the way eSports and MMOs are played.

Current Issues in eSports And Opportunities For Smart Contracts

Many of the current problems which could potentially be solved by smart contracts or blockchain originate from the remote nature of eSports players. Unlike traditional sports where players are scouted on the pitch or at matches, eSports players early in their career usually compete from the comfort of their homes.

Although they meet other players in-game or through virtual tournaments, the signing of contracts and agreeing to join or play for a team or ‘clan’ is difficult. As a result, smart contracts and blockchain-based platforms and payments could have a profound effect on the way eSports teams are managed and the conferring of membership.

For professional players, smart contracts may be an easier way to formally join an eSports team without the usual physical paperwork. Contract clauses such as time played for the team, tournaments won, scores attained and more can be coded into a smart contract, with payouts automatically generated when certain conditions are met.

In this way, gamers can be guaranteed that their prize money payouts will arrive, that salaries and transfers will be completed, and that sponsorship or advertising deals can be easily applied to individual players or teams.

Previously, professional players had to place a large degree of trust in eSports team managers to treat them fairly. As professional gamers are usually playing remotely, the chances of recourse against a rogue manager if a player is treated unfairly are slim.

Instead, smart contracts are revolutionary because once terms are coded into the contract, the contract will automatically execute on completion of the contract’s goals – for example, when a player wins a tournament and is awarded $10,000 prize money.

Through a smart contract, the funds would be validated and sent via blockchain technology virtually instantaneously. Likewise, as all transactions are recorded on the blockchain, there’s an extra layer of fairness and transparency for players.

These built-in smart contracts could easily be written and used on top of a blockchain protocol like Metaverse, which enables each participant in the ecosystem to have their own digital identity, to become the sovereign holder of their own funds and to control the way they are paid.

What Is Wrong With The Current MMO Model?

Online multiplayer games present different challenges to those of eSports. MMOs are usually complex games with highly sophisticated in-game economies, auctions, peer-to-peer trading, lending and more. These in-game economies are foundational to the mechanics of many games, but they are isolated within their singular titles.

Also of importance is the player’s own identity within their game world. Players take great pride in the appearance, stats and skills of their in-game avatars, although in no meaningful way does this character truly belong to them.

The fundamental issue is that of digital item ownership in MMOs and other games. At present, all items ‘owned’ by a player inside a game actually belong to the game development company, and the code making up these items is siloed in the company’s servers – in other words, nothing truly belongs to the player.

The problems surrounding item ownership become more complex when we look at paid items. An extremely popular game monetization strategy, many game developers offer their product as free-to-play and then charge players through micro-transactions for in-game items like skins, enhanced equipment or even better skills that confer competitive advantages.

In-game purchases have become a huge business. Online MMO Second Life - running for over a decade - has generated $3.2 billion in transactions from virtual goods in its history, while more recently the highly popular free-to-play game League of Legends reported $2.1 billion revenue in 2017 alone.

With such massive revenues, it’s worth asking who this content really belongs to. Currently, players must trust that the items they have purchased will be made available to them for the duration of the game’s existence. To that point, what happens when that game is no longer around?

Despite game developers regularly closing their servers or shutting their doors, there are still players who part with real money, and much of it, to own virtual items.

Should these players have a lasting right to those items? And if they should, how would this be achieved?

Shaban Shaame, CEO of game development company EverdreamSoft, compared blockchain technology’s role in gaming to the advent of the internet. Discussing ownership of game-based digital assets, Shaame explained that currently players have to navigate through multiple pages of legal jargon to ascertain their usage rights of their newly purchased items. Many times, these rights are extremely limited.

An MMO built upon blockchain technology would help to alleviate many of these issues. With blockchain technology, ownership of digital items can be recorded immutably on the network. Each player can store their in-game items on the blockchain, offering unique new ways to sell and use virtual items while maintaining the private key to all of these items permanently.

If a game’s servers were to shut down or the developers stopped pushing out updates, these items would continue to live on in an immutable public ledger.

But what is the point of this? With blockchain, many experts envisage an easy way to transfer assets from one title to another, either within a single developer’s range of games or across an entire digital asset gaming ecosystem.

This makes assets and identities which previously would be redundant on a discontinued game useable in a sequel, or even in a completely different franchise. Blockchains that can facilitate these transactions and the storage of virtual goods, such as the Metaverse blockchain, will no doubt be strong candidates for mass adoption of blockchain technology; entering into a global games market worth over $135 billion worldwide – a huge boon for utility of smart contracts and blockchain.

Learn more at: http://mvsdna.com
Talk to us on telegram: https://t.me/mvsdna 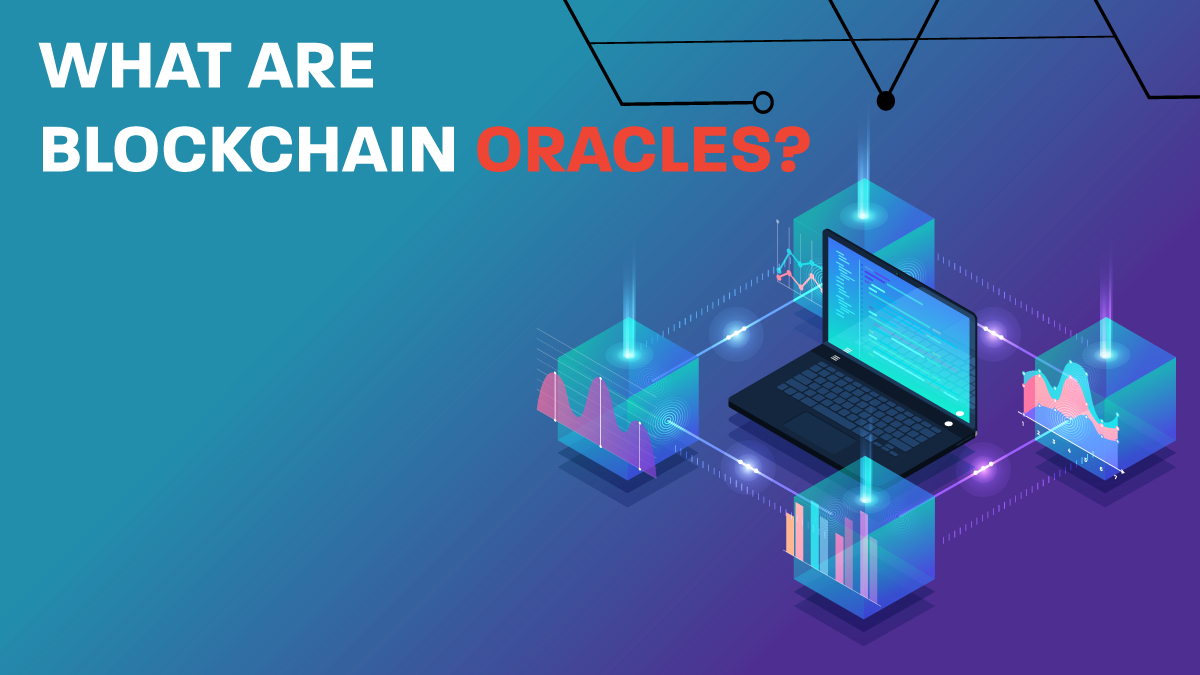