How Remote R&D Helps Accelerate the Pace of Innovation

Until the late 1970s, companies spent roughly the same amount of money on advertising as they did on research and development (R&D). Today, as shown by a Harvard Business Review study, they spend ten times more on R&D.

The gradual shift toward creative engineering and innovation parallels the rise of the digital economy. Today, companies are more fluid, fast-paced and competitive than ever before, and ingenuity fuels the race to the top.

Yet, for all their efforts and expenses, many enterprises still struggle to see the return they expect. This is where remote R&D can help.

Let's take a close look at how this process works and how to determine if it's right for your organisation.

Why Build a Remote R&D Center?

Research spending is on an upward trajectory, and for good reasons. No entity, from a fledgeling startup to a Fortune 500 company, can succeed in today's environment without investing deeply in R&D. No R&D investment means no ability to innovate in the near future.

The only issue? Not every company has the infrastructure in place to support such efforts. Many lack the financial backing, square footage or talent required to keep pace with their peers. When this is the case, outsourcing R&D activities to a third-party provider can alleviate those strains.

Yet, it isn't only a lack of resources that drives companies to outsource R&D. Some of the biggest brands on the planet also rely on remote R&D centers to supplement and support their in-house innovation. Why look elsewhere for capabilities they could easily garner at home?

The benefits of remote R&D are ample. In addition to cutting costs, it can also help companies:

Where are these companies focusing their attention as they seek to achieve these aims? While India, Israel, and China are some of the most common destinations for remote R&D, another country that's on everyone's radar today is Ukraine.

Why are some of the tech industry's heaviest hitters, including Google and Samsung, moving their R&D efforts here? Let's take a look.

Ukraine: A Leader in Remote R&D?

In January 2020, the news that Google opened its new R&D center in Kyiv, Ukraine hogged the headlines in major media. In general, Google has been outsourcing its R&D function for quite a while now and has some of its most popular tech products built by extended teams in such cities as Zurich, Switzerland (Google's main engineering hub in Europe responsible for Google Maps development and evolution), Hyderabad, India (building Gmail, Docs and Maps), Sydney, Australia (Google Maps and Chrome), Munich, Germany (Chrome and Google Dashboards).

In Kyiv, Ukraine, Google houses its R&D in the building that used to belong to CloudSimple, a U.S. cloud technologies firm that Google acquired in November 2019. This R&D will be used for building security and new Cloud-based and data analytics solutions.

While this move was a big one, it wasn't unexpected. Ukraine has quietly made a name for itself as one of the top centers for innovation and development globally, being the host of R&D offices for major international brands, including Skype, Microsoft, Hewlett-Packard, IBM, Oracle, Ericsson, Wargaming, Snapchat.

In 2016, an American startup Ring opened its R&D office in Kyiv to support its U.S. operations. Two years later, U.S. tech giant Amazon bought Ring for an impressive $1 billion and took over its Ukrainian R&D to build home security systems for the American market. Having started with a team of 300 Ukrainian developers, Ring has doubled its headcount in just two years.

Another news has just come in that Japanese e-commerce giant Rakuten (the brand behind Viber) is expanding its presence in Ukraine, intending to open an R&D center in Kyiv, in addition to its Odesa-based office.

While tech superstars are some of the most prolific names on this list, developers in Ukraine are working hand-in-hand with business leaders across various industries. It was here that Ford's infotainment systems were built, Reuter's created its award-winning photography app, and Nokia perfected its customer retail platform.

What's drawing these industry giants to set up offices and hire personnel here? The answer lies in Ukraine's impressive tech pool, which is filled to the brim with creative and brilliant masterminds ready to propel companies forward.

There are more than 400 higher education establishments in the country, turning out a collective 36,000 technical graduates and adding more than 15,000 IT specialists to the pool every year. As more specialists learn the trade, the Ukrainian talent pool has grown exponentially. Currently, there are nearly 185,000 software developers in the country, projected to grow by 25,000 to 30,000 new specialists per year.

Despite these impressive numbers, NGOs and other industry players continue to make deep investments in the country's education system, dedicated to fostering even more computer science professionals.

Established by the Ukrainian Cabinet of Ministers in September 2019, the I.T. Creative Fund is an example of a local effort to train qualified specialists for the industry. Funds from this program will go toward:

While searching for in-house specialists can be laborious and time-consuming, you can complete the hiring process two to three times quicker when you set your sites on this country.

While the average time to hire developers in the U.K. or North America exceeds 60 days, the average hiring time in Ukraine is 30-35 days.

Another issue facing many companies trying to staff their teams with local talent is that there're a lot of legacy-bound developers in the pool who are typical salarymen and don't want to challenge the status quo and up-skill themselves. They're hardbound to just one stack like PHP or Java and are highly inflexible when it comes to learning new stacks and technologies.

In Ukraine, the situation is a far cry. I.T. professions are extremely popular and many view career in I.T. as a way to make good money and improve their wellbeing. Tech education is popular with a lot of extracurricular courses helping people from other professions to learn to become programmers. Such flexibility allows many Western companies and startups, in particular, to jump fast on the newest tech bandwagon and embrace innovation faster than their competitors hiring and hunting locally.

In order to innovate and be creative, businesses should move away from homogeneous teams and leverage diverse cross-border teams to benefit from both a greater variety of skills and tribal knowledge and international mentalities and problem-solving peculiarities.

However, in the past, only established brands could afford to set up and operate own R&D centers. It requires a substantial investment in infrastructure, recruitment and retention, administration and legal, etc. They would let startups take advantage of their R&D capabilities and work in their labs, but the intention behind it was to acquire those startups once they start to gain steam, not an altruistic urge to support innovation.

Today, startups and small companies can piggyback on R&D capabilities of the local tech consultancies and host their dedicated or extended software engineering teams with them.

When a UK-based startup e-bate was going to disrupt the way businesses and enterprises manage their rebates, it faced all of the challenges outlined above: long time to hire, legacy-bound developers, high cost of engineers with rebate-specific knowledge, IR35, and more. As it was crucial for them to be GDPR compliant and keep all sensitive data within the E.U., they found a U.K.-based tech consultancy Evolve with an RD Center in Kyiv and chose to build their extended software team on its basis to create an MVP and attract funding to go to the market with a full-fledged product. It took them only eight months to create an MVP and gain £1 million in funding as a result of it. Due to its revolutionary features, e-bate has been shortlisted as a finalist for Network Computing Awards 2020, which marks a high level of innovation of this FinTech solution.

e-bate kept all of its business data within the U.K. and also got UK-based CTO-as-a-Service and DevOps from their R&D partner to better secure the engagement.

Had e-bate decided to hire talent within the U.K. only, it'd have taken them more than two months just to get the right candidates to interview and would have significantly slowed down their pace of innovation.

That being said, when you're looking to outsource your R&D function to countries like Ukraine, you don't need to open your own legal entity and face I.T., recruitment, H.R. and admin hassle. All you have to do is just find a local consultancy with H.Q. in EU/USA (the same jurisdiction as yours) and leverage their R&D infrastructure and dedicated developer and PM resources.

All in all, it results in significant cost-saving due to developer cost arbitrage, better opportunities to innovate, increased top-line growth and better ROI.

As a startup, would you take advantage of a remote R&D Center to boost capacity and access expertise that's hard or too expensive to find in the local market?

AI and SEO: A Marriage Made in Heaven or Hell? 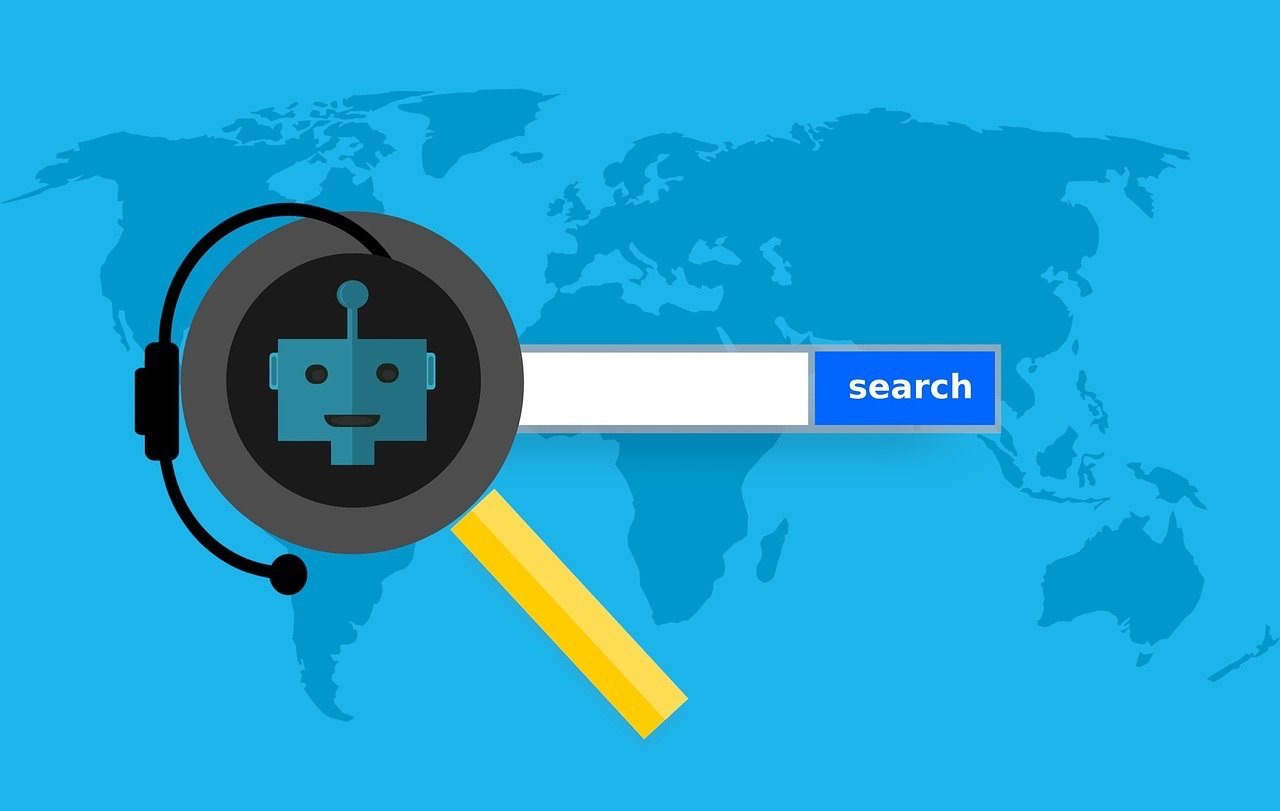 Do Goldfish Sleep Like Humans Do? - No Eyelids, No Problem 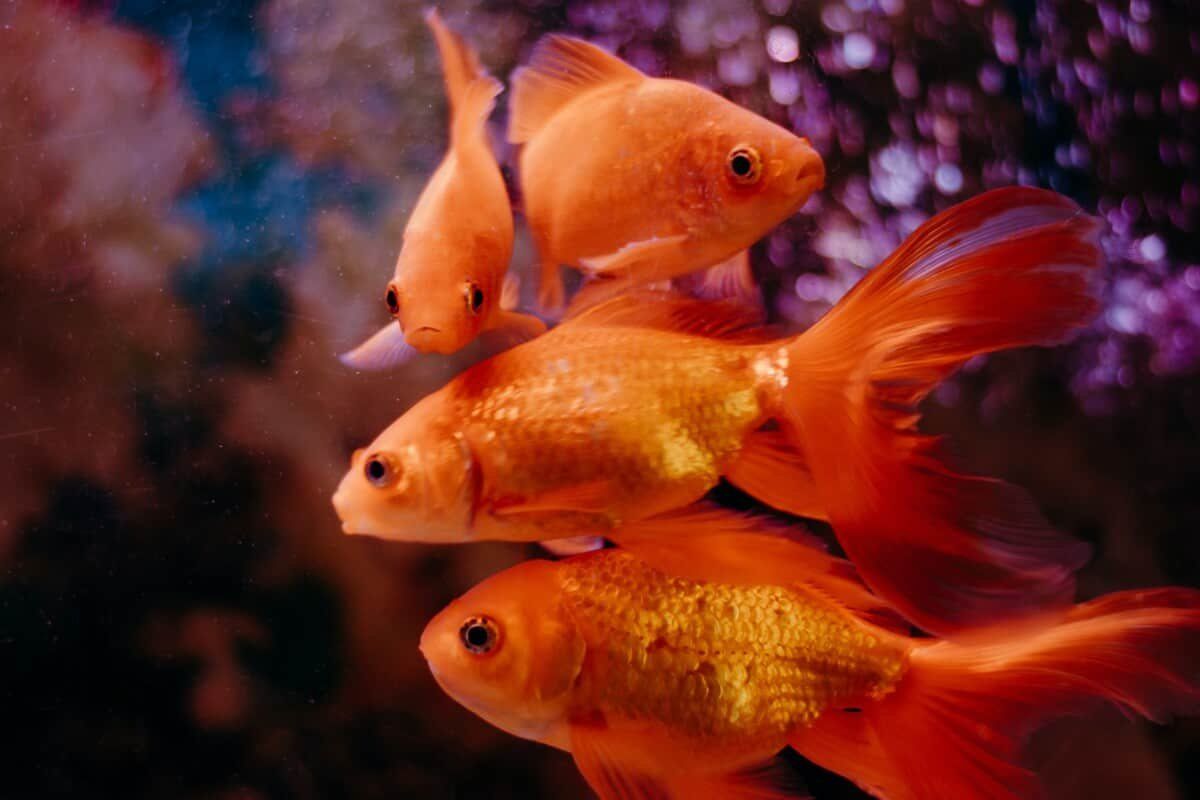