How One Millennial Shaped Blockchain Marketing 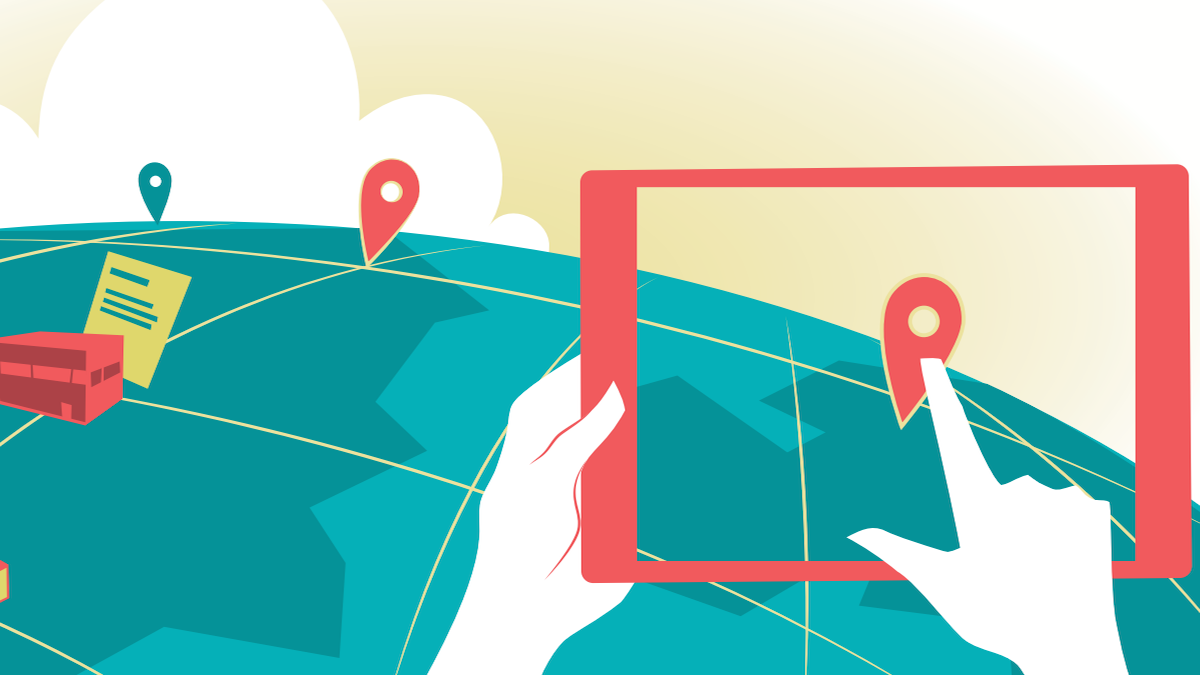 In the blockchain space, nothing remains static.

Cryptocurrencies, DApps, and blockchain-enabled developments are characterized by their disruptive and innovative nature. The sheer notion of decentralization is forcing abrupt yet positive change in many industries. One of the greatest demonstrations of this is the most prominent means of ICO promotion.

Initial coin offerings are a novel means of raising capital. Rather than limiting access to a stake in the most cutting-edge projects of the digital age, ICOs open the door for the masses to have an opportunity to be a part of the growth of the blockchain space. Now, as the launch of ICOs has exploded, blockchain startups have bootstrapped their marketing efforts by launching bounty campaigns.

Bounty campaigns allow projects to issue tokens to the community members who participate in certain tasks that help promote the project. The tasks can range from a simple social media share to the creation of a 2,000-word project analysis. The Crypto community graciously participates in bounty campaigns to ensure the developments they support are able to gain exposure. For example, rather than paying Twitter for ads, a project is able to reward its community for sharing its tweets. Through this, bounty campaigns effectively decentralize marketing by ensuring anyone can support a project while getting rewarded for it.

Novel prospects rarely come in perfect shape or form. The explosion in the popularity of ICOs in late 2017 and throughout 2018 led to an equivalent growth in bounty campaigns. However, most bounty campaigns were operated in an extremely raw manner as most campaigns were launched with no previous experience.

Community members who participated in a project’s bounty campaign had to make hefty reports of all the tasks they performed throughout a week. These so-called bounty hunters had to exert more effort on tracking their work than they did in the actual value-adding tasks. If they missed a report of their efforts, they’d be given no rewards despite their work. Thus, participating in bounty campaigns was stressful as unpaid work wasn’t an odd occurrence.

Additionally, project developers, burdened with the fundraising and technological development of their venture, almost always utilized third-party bounty managers. It was common for bounty managers to prioritize the requests of the team rather than provide support to the queries and problems of the community members who participated in bounty campaigns. While bounty campaigns managed to decentralize marketing, they were operating in an unwelcoming manner.

A young entrepreneur, Tudor Stomff, quickly recognized the flaws in the bounty system. As an avid supporter of decentralization, he felt bounty campaigns had to be improved or else the decentralization of the blockchain marketing industry would not gain momentum. With a passion for change and a drive to improve the conditions bounty hunters faced, Tudor created Bountyhive.

The Birth of an Industry Leader

Bountyhive was created at an opportune moment. Bounty hunters, tired of mistreatment and wasted efforts, sought a new model of decentralized marketing, one which valued their effort without burdening them with the creation of hefty work reports, while they received little to no support from the managers of bounty campaigns.

Bountyhive, created with a vision to empower the community, established policies and developed technological solutions that bounty hunters warmly welcomed. Bountyhive only managed bounties if projects placed the payment in an escrow; this ensured bounty hunters would be paid for their work. Next, the platform established dedicated social media channels for supporting bounty hunters and answering their queries. The major leap forward was Bountyhive’s automation of reports. As the platform created APIs that could track a community member’s actions, bounty hunters no longer needed to record their efforts.

As Tudor already had a deep understanding of bounty campaigns, he began improving them, introducing new reward models that properly valued the variance in participants’ work. While traditional bounty campaigns failed to reward quality over quantity, Bountyhive created tiered rewards; community members who exerted greater effort received greater rewards. Thus, the platform became the grounds for the most dedicated bounty hunters in the Crypto space as individuals were incentivized to perform outstandingly.

Unsurprisingly, Tudor’s creation of a new generation of bounty campaigns catapulted Bountyhive’s status as the industry leader with over 100,000 platform users. With such a large user base, projects that operated bounty campaigns on Bountyhive bolstered their social media presence by as much as 600%. Additionally, they received thousands of community-generated content submissions in over 20 languages. Bountyhive had taken the functionality, success, and effectiveness of decentralized marketing to a caliber which any centralized media agency would have been unable to compete against.

As projects recognized Bountyhive’s ability to attract the best talent in the Crypto space, the platform’s portfolio grew to support more than 100 projects that managed to collectively raise over $500 million with the support of Bountyhive and its team. All this was achieved in less than a year.

The platform recognized the participation of bounty hunters as a valuable resource that must be used efficiently. While bounty campaigns had initially been a boot-strapped marketing mechanism, they were turned into a well-metered machine by BountyHive as the goal was to constantly facilitate the work of the bounty participants so that they can focus more on promotion rather than other administrative tasks that involve the tracking and payment for the work.

In a sense, BountyHive’s creators placed themselves in the bounty participants’ shoes. This allowed them to think empathetically and deliver a service that celebrated the work of bounty participants, made participation enjoyable (through gamification), and recognized top-performers while giving them a guarantee of payment through escrowed rewards.

As the ICO space became more competitive, Tudor recognized that projects needed more than just bounty campaigns to stand out from their competition. Thus, Bountyhive began to evolve into a marketing behemoth which provided management solutions for PR, content, social media, and community growth. The brand also provided digital advertising and event management for roadshows, conferences, and meetups.

Under Tudor’s management, Bountyhive gained an incredible amount of success. To recognize his achievements and to understand his vision on the growth of Bountyhive and the general state of decentralized and peer-to-peer marketing, BlockTV invited him as a key speaker.

Since Bountyhive was created with the initial goal of empowering the community that participated in bounty campaigns, it’s no surprise that Tudor recognizes the team’s greatest achievement to be that of enabling everyday people to gain over 80,000 ETH in rewards, at ICO price, through the campaigns that have been executed on Bountyhive. Not many can match the team’s grasp of the value that comes out of decentralized and peer-to-peer collaboration. The key reason is perhaps their capacity to genuinely understand 2 major driving forces: new technologies and how to build a community around them.

While Bountyhive has been an immense success, Tudor Stomff and some of the key members of Bountyhive are venturing into a new development, one that builds off the success of Bountyhive but goes beyond ICOs. Modern day advertising in most industries heavily incorporates freelancers who are a part of the $200 billion gig economy, which relies on a decentralized web of efforts from individuals with various skillsets.

Tudor managed to evolve bounty campaigns into a community-centric operation that supported bounty hunters, who were essentially freelancers, while simultaneously providing projects with better results. Now, his goal is to disrupt the workforce market by developing a platform where borderless collaboration of any type becomes a reality.

As the gig economy is initiating an exponential growth, it seems his new venture is about to launch at the most opportune moment. With the experience Tudor has acquired through the creation of Bountyhive, his will is set on recreating the operational model of the gig economy in a form that empowers freelancers across the world, while ensuring gigs generate better results for the employers.

Related Stories
Subject Matter
Join Free TON Community and Participate Contests! by @Free TON
#promoted
What Is An Email Preference Page? by @miraanamae
#email-marketing-tips
How to Use the Font Nathalia Script! by @huashu
#branding
6 Easy Ways To Use Thank You Pages for Lead Conversion by @syedbalkhi
#thank-you-pages-for-conversion
How To Price Your SaaS Product by @manumittal
#saas
How DEXs Fuel the Development of the Decentralized Internet by @anton-dzyatkovskii
#decentralization