What started as a less harmful alternative to smoking has become one of the biggest health crises in the United States; vaping. Despite the decades of anti-smoking campaigns pushed by public health groups, vaping became increasingly popular. According to a Gallup survey, nearly 8 percent of Americans vaped, and almost one in five 18 to 29-year-olds reported vaping regularly.

Why Did We Start Vaping?

Nicotine is undoubtedly one of the hardest addictions to kick. Over the years, people have turned to everything from patches and gums to hypnotization to kick the habit. Many find it too difficult to quit and simply go back to their old ways. However, a few years ago, e-cigarettes and vaping became popular; for many people, these methods looked
like great tools for cessation.

The appeal to vaping was simple. It offered the oral fixation that products like nicotine patches and gums couldn't; this gave smokers the relief and feeling that they were still 'smoking.' In addition, nicotine e-liquids were often flavored, enabling people to try different flavors of vape-juice that smoking never offered. However, the greatest appeal may have been that vaping allowed it's users to select between different nicotine-levels that helped them slowly wean themselves off nicotine.

Despite any intent that the vaping industry may have had in helping people quit smoking, the overwhelming response to vaping has unfortunately led to the public health crisis that we're currently in.

The Crisis Amongst Teens

One of the biggest drivers people have found in banning vaping has been its use amongst teens. While it is not unusual to hear about teenagers prematurely getting into smoking or drinking before the legal age, the rise in teenage vaping is unprecedented. According to the National Health Institute, 37.3 percent of 12th graders reported vaping in 2018, a scary statistic. Regardless of where regulation may be headed, some entrepreneurs are making an effort to reduce the damage the vaping epidemic has created.

Battling The Vaping Crisis With Technology

Some entrepreneurs--like Chadwick Manning and his team at FLUUX--are trying to tackle the problem from within. FLUUX is a tech company that has created a phone case and app for Juul users. The case and app work in tandem and give vape users insights into its user's vaping habits. It gives them statistics regarding trends in their usage, the number of vape-pods they are using, how much money they spent on pods in the last month, and more. The app also allows users to subscribe to a Doctor-Approved Vaping Cessation plan to receive professional guidance when it comes to quitting nicotine.

The idea behind giving users these analytics, tools, and resources is that if someone can visualize how much they're consuming and spending on their habit, then they're more likely to have quantifiable terms for eventually quitting. Although it sounds counterintuitive to create a product that ultimately eliminates your customer base, that's exactly what the team at FLUUX is after.

Founded by Forbes 30 under 30  member Chadwick Manning, the initial inspiration for Manning was to create a solution that he himself could use to quit using his JUUL and improve his health. Utilizing his background in electrical engineering, he invented a phone case that could charge his phone and JUUL, as well as kept track of the statistics around his JUUL usage. Although FLUUX is still in its infancy, Manning feels confident
about its ability to help both smokers and vape users quit and improve their health.

"If we're doing our jobs right, we won't have any more vaping customers at the end of it," says Manning.

While that might be an altruistic goal, the FLUUX team is ready to take on the new era of 'Big Tobacco;' the era where vaping has taken center stage but negatively impacted the lives of many in the process. However, the FLUUX team is looking to minimize the damage the vaping epidemic has created and help users who are looking to quit.

What are some methods you've seen work in quitting vaping? Comment with your insights below! 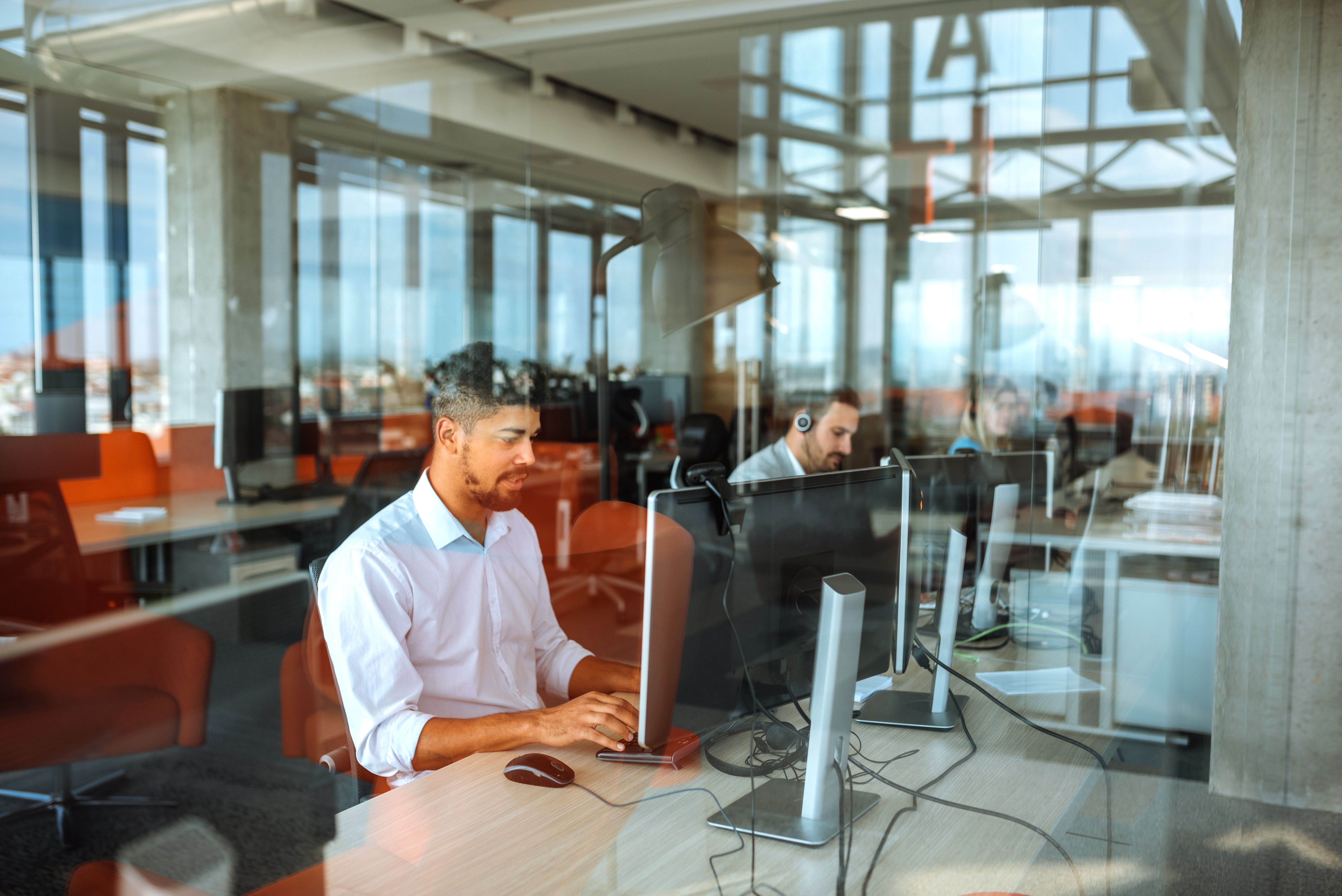