How I Ended Up Buying the Color Blue: Part 1 on Hot Potato Games 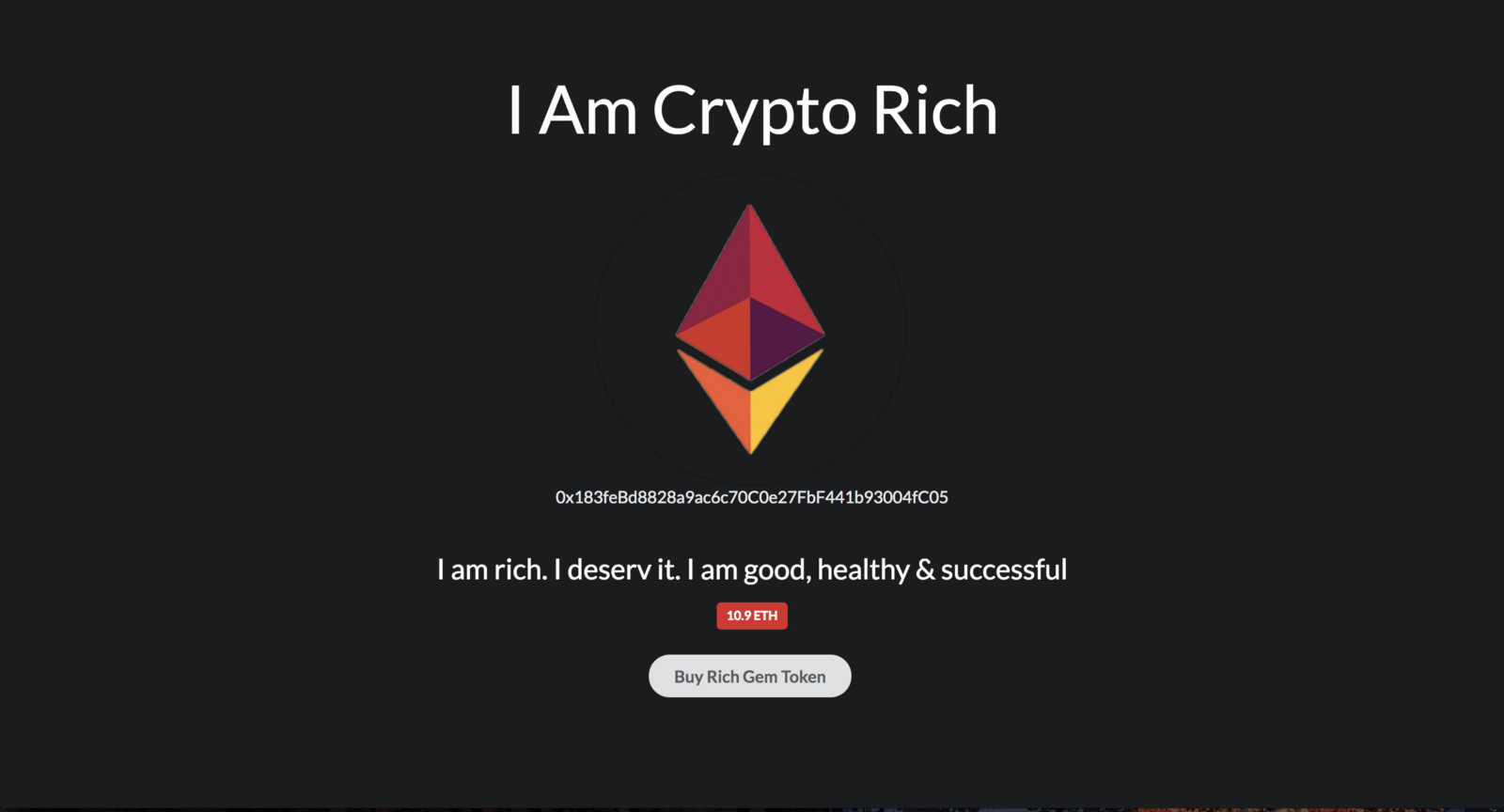 Recently I came across the idea of Hot Potato games, a crypto phenomenon that is a good proxy for the market as a whole. Hot Potato games are essentially a gamified ponzi scheme. The games go as follows:

Thus, we have a ponzi scheme and a game nicely wrapped into one. Its an interesting investment for anyone that can jump on the bandwagon before the assets are no longer being bought and are thus made useless. I started following these awhile back and took part in EtherColors by buying the color blue. Again, this is not an ad for the site, actually the opposite. Ethercolors is a good example of a site put out live way before it should have been. Instead of giving the owner the profits from increases in pricing (as most hot potatoes allow) it offers a meager 10% bonus (yes, I’m a bit sour) while allowing profits to be made when someone paints with your color, even when there’s no evidence of any functionality allowing this. I was relieved when after a month someone finally bought blue from me and I could stop worrying that I would actually own a picture of the color blue forever.

Now, there’s nothing that is truly a “scam” as it is very obvious that it is built as a ponzi scheme if you are looking close enough. The problem is that most people aren’t, and that some are actual scams. One of these scams, cryptoallstars, was called out and beautifully redirected by a concerned citizen who bought out the site to make sure no one else lost money, as http://cryptoallstars.co/ now redirects to the blog post entailing how the game was a scam and why they bought it to stop the bleeding.

Now, Hot Potatoes are an interesting development as they are an economic engine that does not work in the physical world and can be an intriguing process for the trading and auctioning of assets. Hot Potato smart contracts allow for this unconventional asset ownership wherein tokens can be stolen by a simple contract call.

It serves as an alternative to auctions within blockchain applications as it overcomes transaction costs by offering profits back to each bidder. However, this only works once mechanisms are added to allow users to exit the game and thus gain utility from whatever item was being auctioned. Tokenomics has taken center stage as new economic models are being built around token based economies and the field will continue to grow as both blockchain technology and businesses utilizing it mature.

This is part 1 of a two part series on Hot Potato games so stay tuned as next time I’ll go over an exploit found by a colleague in many hot potato games (not a money making exploit, but something fun none the less).