This is own life story of how I managed to accumulate a Bitcoin without any financial investment.

This is my story of how I earned my first full bitcoin with Zero investment. It will be unfair to say there was zero investment. Maybe not in financial terms, but I do have invested my precious time and have put considerable efforts to reach my goal.

Unlike others, I am relatively new to Crypto. My first experience with crypto was in October 2017, when a customer enquired about Bitcoin ( I am working in a Bank). This triggered my curiosity, and I started browsing to find out more about it, and my journey started.

My salary was enough to cover my monthly commitments but didn’t any extra money to invest. So I wanted to be 100% sure that I was making the right decision. I decided to watch and learn before I jump into the crypto world. Well, that turned out to be a costly decision.

It was early December. In a matter of days, Bitcoin just exploded. It was the start of the Bull run. I decided that it’s the right time. I took a loan from one of my friends and invested in crypto. My first purchase was the hot favourite of that time “ TRON “. I brought my first bunch of tokens for 0.08 USD. Being naive, I invested 100% of my fund in one single coin. In a matter of weeks, I saw my initial investment climbing up from 0.08 USD to 0.3 USD per coin.

I kept on holding, thinking that TRON is going to be 1.00 USD as TRON fans were shilling. In a matter of days, TRON price went downhill. I was still able to salvage some profits. As usual, I reinvested all my funds in some new projects based on shilling from some so-called crypto gurus on Twitter. Unfortunately for me it as PnD scheme and I lost the majority of my capital.

I was dejected and took out what left of crypto. To payback my friend, I had to break a Fixed deposit.

( Lesson learned: Invest what you can lose)

Being a banker It was a shock to me that I made such stupid mistakes, and I was determined to gain everything back. I got my bonus of that year, and I decided to retake my chance and to invest that money back to crypto.

This time I was more careful and I started DYOR stuff. I was able to make some good investment and started booking my profits as well. In a month, I was able to regain all my lost capital. I sold all the crypto and replaced my early broken Fixed deposit for my child. 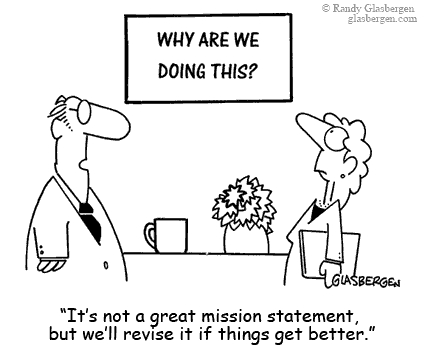 It was my dream to own 1 BTC and 1 ETH. It may sound funny now, but when I entered the crypto scene, 1 BTC was trading around $18,000 and 1 Eth around $ 1200. This was a massive amount for a common person. So I decided to earn 1 BTC and ETH without any financial investment.

To reach my destination, there were some basic tools needed.

🌟 Telegram accounts (The more, the better)

🌟 Disposable email id’s (Never use your office or personal emails)

With my tools, I started my Mission for 1 BTC 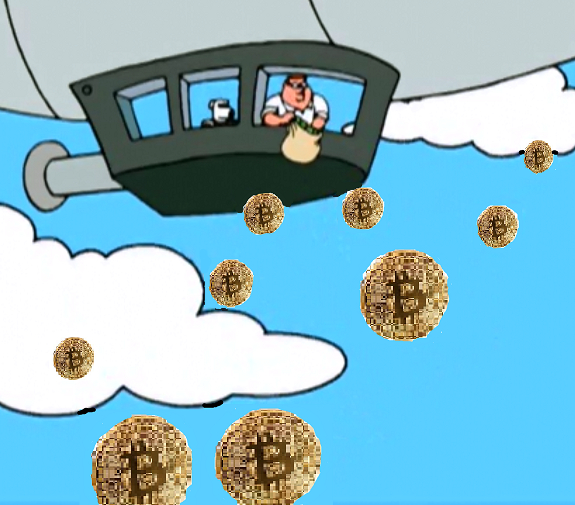 The easiest way to earn crypto is via Airdrops. An airdrop is a distribution of a crypto currency token by a new ICO or some times an existing project, mainly used for promotional purpose.

The typical way of getting airdrops merely is signing up for newsletters, referring other users, joining Twitter /Discord/Slack/Telegram communities, and other similar activities.

To increase my allocation, I used multiple email address, various telegram ids and even multiple eth address but still was unfortunate. The best one I got was worth $200 only, and others earned me around $25 to $50 each.

After four months of running around, my total earning was 0.05 BTC and 0.2 ETH.

While I was hunting for various airdrops, I was lucky enough to stumble upon multiple twitter giveaways promoted by crypto projects and exchanges.

This turned out to be great for me as I was able to win some of them. The best ones I won was with:

which helped me gain good rewards.

Over time, Airdrops turned out to be not viable as the bears started wreaking havoc. Twitter giveaways were more of luck and were rare as well. So I began to look out for better opportunities, and it came in the form of Bounties.

I came across bounties when I was hunting for airdrops. A bounty program is mostly launched by an ICO ( Pre-ICO or post-ICO) to reward the so-called bounty hunters for fulfilling a given set of tasks.

Mostly, the payments were in the form of native tokens or sometimes in USDT/BTC/ETH. The payments in a bounty program are always on the higher side than the airdrops, ranging from a $50 Stake or even to 1000’s of dollars.

A majority of the bounty programs are hosted in Bitcointalk forum or Bounty0x.com. Among all the task, the best-paying ones are Translation Campaigns, Bitcointalk Signature Bounties, Youtube Campaign and Article Writing.

Since I didn’t have any experience with the first three segments, I decided to try out my luck with Article writing.

I faced some initial difficulties, but gradually, I was able to improve my quality of writing. Rather than chasing Pre ICO bounties (Unless it was super hyped, e.g. Aergo), I concentrated on the ones which were already listed(E.g. Kambria, DATAx, MITX, Probit). Within four months, I was able to earn around $3000 ( BTC was trading around $4000 range those days).

Now with the addition from Bounty Campaigns, of my total earning stood at 0.9 BTC and 1.7 Eth. 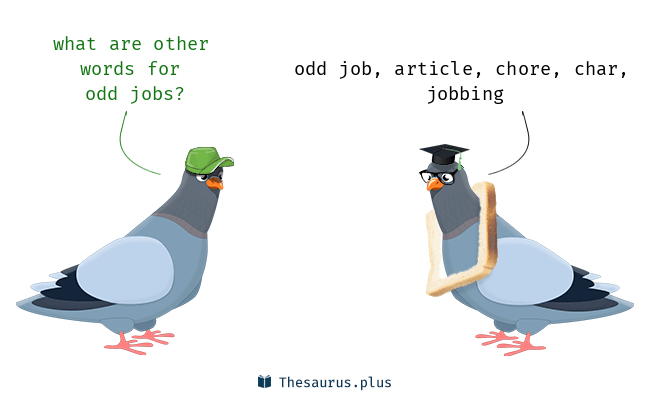 I got an opportunity to be the part of Huobi’s “ Do you know your cryptocurrency”? Article competition. I was lucky enough to be in the top 5 rankings and was rewarded 1000 USDT. I also moderated bounty telegram group of a leading Exchange house for a month earning another 500 USDT.

Now my total earning stood at 1.27 BTC and 1.7 Eth hitting my mission targets.

As I said in the beginning, Time and effort was my investment. I also had a hint of luck on my side. With Bitcoin hovering around $3500–4000 in those days, it was easier for me to get more amount of bitcoins at a lower price. If I had tried the same experiment at the current scenario( with BTC @ $10000 USDT ), It could have taken more time and efforts to reach my goal.

Apart from all the crypto's I earned, I feel discovering that I can write is the greatest gift for me. Writing has given me a new purpose in life and also helped me to see life from a different perspective.

If you wish to know what I did with my 1 BTC, I have created a crypto portfolio for my daughter, and I will be gifting it on her 18th birthday.

Can GitHub Activity Be Used as a Metric to Evaluate Blockchain Perf...