How Did Uber Grow 4000% Through Their Referrals In India? 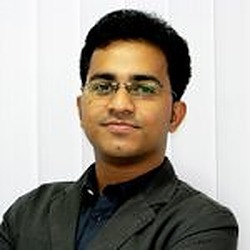 Swarnendu De is the Co-founder of Innofied, an Award Winning Apps & Game Development company. He man

When I say the word cab or ride-sharing, very often, the first word that pops up would either be Uber or in some cases Ola. Today I am going to tell you about how the former cemented itself such a prominent position in your mind. This is solidified by the fact that they have a presence in over 50 cities in India and carry out over 11 MILLION rides per WEEK!
Uber’s marketing strategies and campaigns are revered all across the world, but the referral program stands out above all for its virality and consistent growth.

What Is A Referral Program And How Does It Work On Uber?

A referral program is an organized process in which a current customer (referrer) is rewarded for bringing in a friend or any new rider(referral) to the company/organization.
In Uber’s case, anyone who has the app i.e. the rider or the driver has a personal invite code that they can send to anyone using any of the digital media channels.
The receiver then downloads the app using the code and can either ride in an Uber or become a driver. The first time your referral uses the app, both the referrer and referral get Uber credits(read as free rides).
The details of the compensations I will delve into as we go along. A fairly simple idea that brought about unprecedented growth (4000%) for Uber India.This was due to the advantage of the network effect.

Why Was The Strategy Successful?

The idea of their referral program was merely to incentivize their own riders and drivers to become salespeople of the company.
And the idea became a success due to the well-oiled strategy. The strategy comprised three main components i.e. structure, design, and promotion.
The structure was to provide mutual rewards to both the referrers and the new riders and on the driver’s side as well. During its initial phase, uber referrers and referrals were both given Rs.600 (that’s the average cost of three rides :0) worth of Uber credits when the new rider signed up with the code and completed his/her first ride. 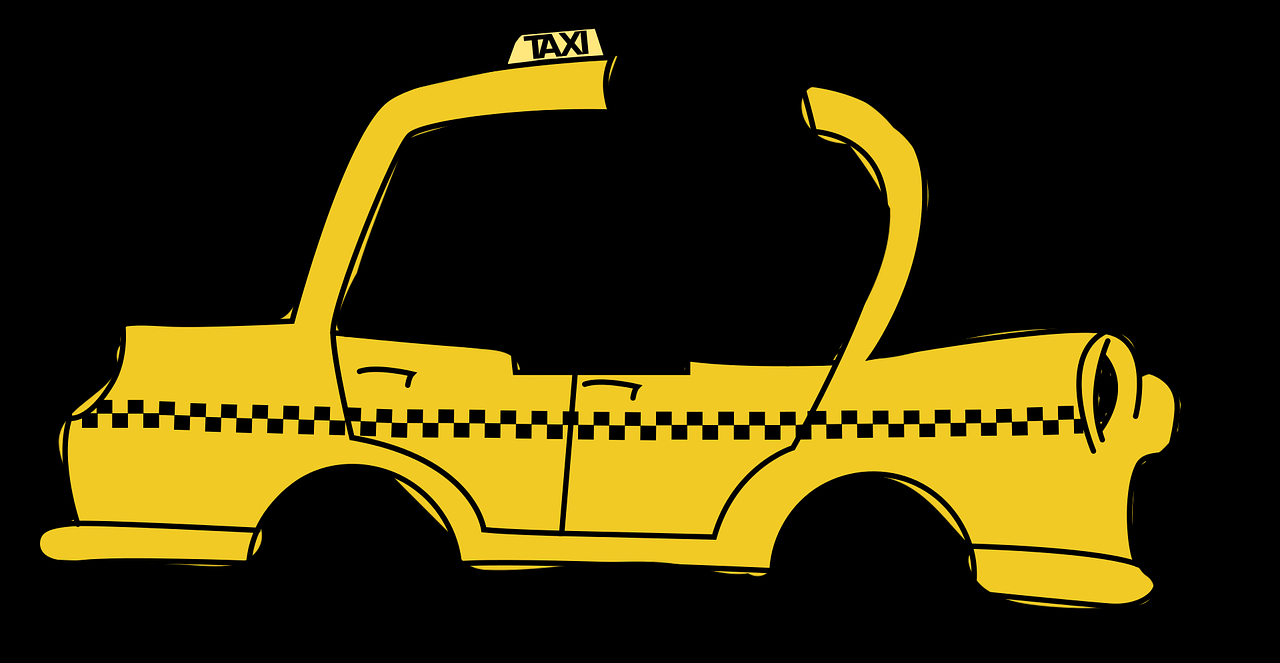 On the other hand, for drivers, the amount varied from city to city. Bangalore had a whopping Rs.5000 per new driver and 2000-3000 in other cities when a new driver completed 60 trips.
Secondly, the design of the program was smooth and effortless to use. With just three clicks you could send someone your referral code. Even the new rider could sign up and take a ride within 3-4 clicks as well.
A well-designed UI and UX create way more impact than it may seem to the naked eye. The pictures above give you a snapshot of the same.
Thirdly, the promotions, Uber smartly allows its users to share their referral codes across all social media platforms allowing their customers to create a wider reach.
Then it personalizes the code for every customer using their names to make every customer a part of their brand.
Lastly, it uses a network of social media influencers to spread the word amongst their audiences which fits their targeted demographic profile.
Creating a referral program for both riders and drivers was central to the strategy as well.
This was to match demand with supply at an equal pace to maintain user experience and more importantly to keep prices in control.
This has been termed as taking advantage of the two-sided network effect. Firstly, it is appealing for the drivers when there are enough riders to service and secondly for riders to find a cab in a short span of time at a fair price.
These three factors played a crucial role in the rapid virality and the growth that Uber created for itself.
This brings us to the next question; was it cost-effective for uber to invest millions of dollars in just referrals? Yes it was. Not only was it efficient, it was also a highly profitable strategy as I have explained below.

The Financial Structure Of The Program

First and foremost, as compared to traditional above the line marketing methods(such as billboards, tv ads etc) referral campaigns are the easiest to track and monitor and therefore gauge one’s return on investment.
As I mentioned Uber used to spend Rs.1200 (much higher as compared to its local counterpart Ola Rs.600) per referral by giving 600 each to the referrer and the new customer.

This might seem high as a customer acquisition cost (CAC) but when it’s valued against the customer lifetime value (ROI) it is just a drop in the ocean.
To put it in perspective, an average ride on Uber costs anywhere between Rs.190 to Rs.220. And a customer on average takes at least 10 rides per month that put the monthly revenue at Rs.1900-2200. Considering Uber takes a 20% cut, it makes its money back in just 5 months. Whereas a customer may use the app for anywhere between 10-15 years. (A 100 Billion valuation isn’t just luck).
Similarly, for drivers, it only pays the referral fee after 60 rides as that’s the time taken to get the ROI.
At the end of the day, growth for a brand comes from attractiveness and seamless user experience for both the customers and suppliers (The two key stakeholders of the business).

What Made The Program Popular?

The secret of the virality was that it appealed to the Indian mindset of value for effort and money.
Simply put, 600 bucks for every rider was so high that the user had an incentive to try and hack the program as well.
One trick commonly used was to create accounts for yourself using multiple email id’s and numbers and get free rides, though Uber blocked any such users they caught. When Uber entered India, Ola had just started establishing its footprint and AC cab rides were considered a luxury. So, when uber offered these free rides they took the country by storm.
To match this growing demand, they launched UberDost (image below). The referral program for drivers is so popular that some drivers earned more from referrals (up to 1 lakh a month, yes let that sink in) than from just from providing trips.

As demand and supply balanced each other out, and Uber witnessed a ground-breaking growth of 4000% within its first 3 years they slowly dropped their referral amounts to Rs.25 per rider, which it is today.

The Uber referral program is considered a yardstick in the world of referrals. Most brands (B2C tech) if not all now use referral programs to attract and acquire both customers and suppliers as the case may be. So, the next time you’re stuck with a user growth problem, just ask your own customers to help you out.
To sum it up we now know that just running a referral program is not good enough. It requires a well planned structure, an easy to use design and a smartly targeted promotional campaign. Understanding your demographic profile is key in achieving success with referrals as well. And it goes without saying that if you back all of this with an outstanding product, you have the formula for a money making($$$$$) referral program. 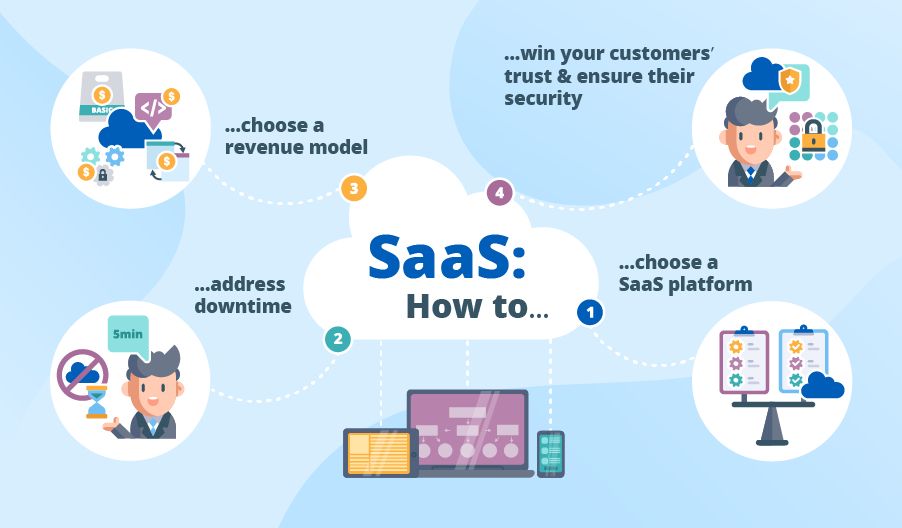 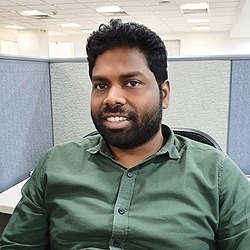 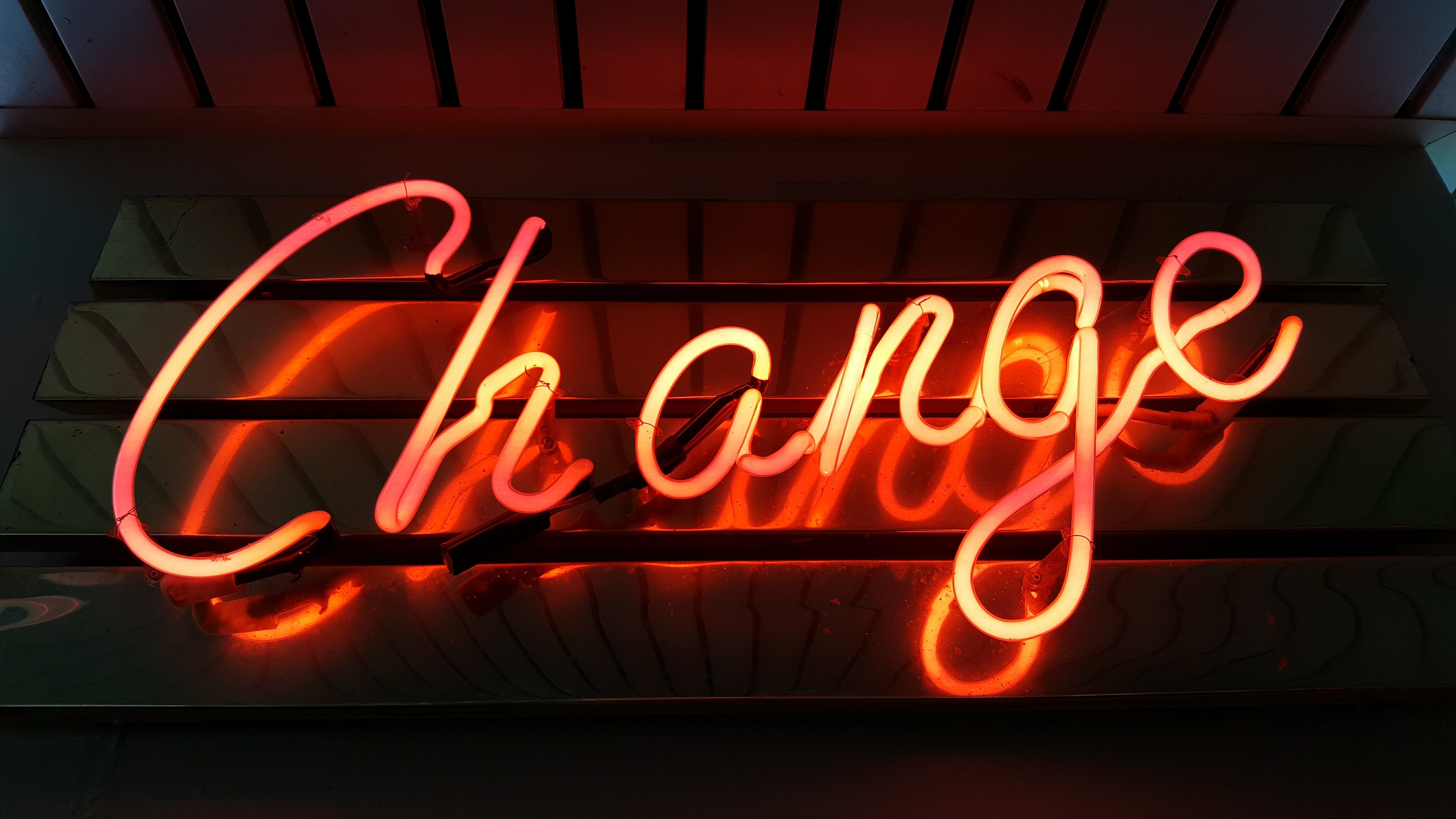 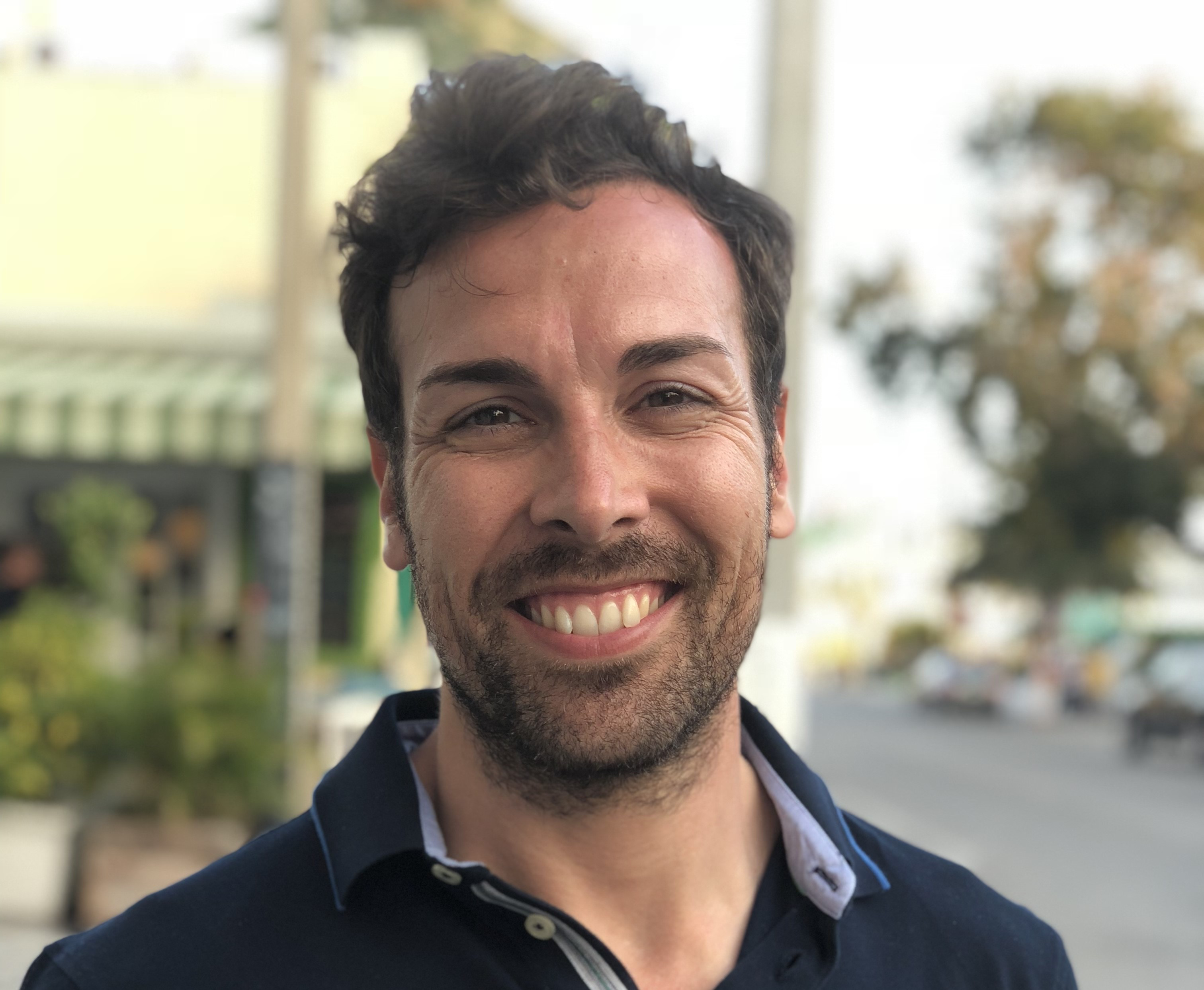