How cryptocurrencies opened the doors for my escape from Venezuela

I sold all my bitcoins before the latest stage of the crypto winter.

I’m not proud of it and I’m not a seer, I was just broke and hungry. That money was my safety net and now I’m free falling into the abyss, but that’s neither here nor there. The point is I’m not a Bitcoin owner anymore. And cryptocurrencies seem to be falling into the abyss. And I can’t help but think I’m missing a huge Huge HUGE opportunity here, this is the time to buy and I’m drowning in poverty. How could this happen to me?

I don’t claim to know exactly what’s happening, I’m as confused as the authors of the articles about the crash I’ve been reading. What I do know is that Bitcoin’s economy is not strong enough yet and it’s still vulnerable to attacks and manipulation. Hell, even the US Dollar is vulnerable as far as I’m concerned, so don’t act all high and mighty like you told us this before and we didn’t listen. We did, but the idea behind cryptocurrencies is so monumental that it was worth the risk. It is worth the risk.

Intrigue, prestidigitation, dirty tricks. An attack, that is how I see this crash and that is how I see the boom and super high climb of 2017. That shit wasn’t natural and this isn’t either. Dark forces are playing with our heads and with our money supply, testing our behavior, watching us run for our lives. And taking notes.

Break on through to the other side

The main thing you should know about Venezuela’s economic chaos is this: we can’t buy or sell Dollars legally, but there’s still an official price for people and activities connected to the government. The first point generated a black market, the second two kinds of currencies valued wildly different, and all of that renders our bank accounts useless once we’re out of the country. We could technically receive money, but it transforms into Bolivares exchanged at the very low official rate. To get your hands on a Dollar bill in Venezuela you have break the law, do your homework, learn the rules of the game and really work for it.

Me, I’m a lazy man. And I paid for it with all my savings more than once. Inflation and devaluation are no joke in the current Venezuela, you just have to oversleep one day and your bank account isn’t worth the ink the receipts are printed with. If they still printed receipts, that is. I have to be fair here: there are a lots of people making tons of money playing on the discrepancies, buying low and selling high. I wasn’t one of them. I didn’t bother making illegal transactions like an idiot and fell into bankruptcy. More than once.

I tend to be an early adopter, but the apocalypse around me was too distracting. The solution to my problems was right under my nose all along: cryptocurrencies. My spider-sense lead me, a little bit late, to learn ferociously about Bitcoin and in the middle of that orgasmic-information-frenzy I realized: this technology could literally save me. It’s a development that will help and revolutionize the whole world, but it’s especially useful for the unbankable. And that’s me. I have credit cards inside my country, but to the world I’m effectively one of those unbankable individuals.

This revelation came with an extra layer of benefit: I could remain the upstanding citizen I aspire to be, buying Bitcoin wasn’t against the law. Plus I could do it from my computer in my pajamas, so I started. Ten minutes later I had an international savings account. Then I realized I could even receive payments this way. We unbankables can’t use Revolut or open an N26 account, but the crypto-world is the wild wild west. So I looked for copywriting jobs and almost immediately found two clients. Things were going suspiciously well.

Then something even more amazing happened: Bitcoin went to the moon. The 2017 price run was an amazing ride, I grinned for months. Suddenly, I not only had the money to escape, I had a safety net to fall on and two jobs I could do anywhere in the world. The jigsaw was falling into place. The sun was shining over the ruins of Caracas. Things were going suspiciously well.

And you all know what happened next.

Rider on the storm

I started getting my affairs in order without discussing it with anyone. Slowly but surely I untied all the knots, got in touch with my contacts abroad and investigated the cheapest way to cross the border. The more money I saved, the better my new life was going to be. I was in no hurry. I was going to do this right.

I didn’t see the great crypto crash coming. I probably wouldn’t have sold anyway because it was impossible to get someone to pay me Dollars for bitcoins in Venezuela, but I still feel my precognition failed me. It’s almost like it wasn’t real to begin with. And even worse, the price first dropped and I justified it as “market fluctuations” and sat down to expect the bounce.

Focused on the trip, I found a promotion, bought an airplane ticket and packed my bags. The Universe wasn’t done with me though, the storm was just starting: I lost both jobs, one after the other. Both of my clients told me they didn’t have enough money to keep the blog going and not to call them. They would call me.

I wasn’t fazed at first, but Bitcoin’s price kept falling.

I wasn’t investing or using Bitcoin as a store of value, my plan was to spend them and I did. They were currency to me. Never, not once, did I pay for anything directly with them though. I didn’t even saw a “Bitcoin accepted here” sign anywhere. I exchanged them for Fiat money whenever I landed. Always using someone else’s bank account, since I’m still unbankable, but other than that inconvenient I didn’t have much problem doing it. And I could have done it without involving a bank, localbitcoins has a sell for cash option, but that’s for extroverts.

The point of all of this is: I’m not a crypto owner anymore, but I put Bitcoin to the test and it passed with flying colors. Cryptocurrencies are at their infancy and all of the processes were a little awkward, but the technology fueled my against-all-odds escape from Venezuela. And that’s worth gold.

Amílcar Ortega AKA Eduardo Prospero is a self-published author, blogger, and professional rapper from Caracas, Venezuela. 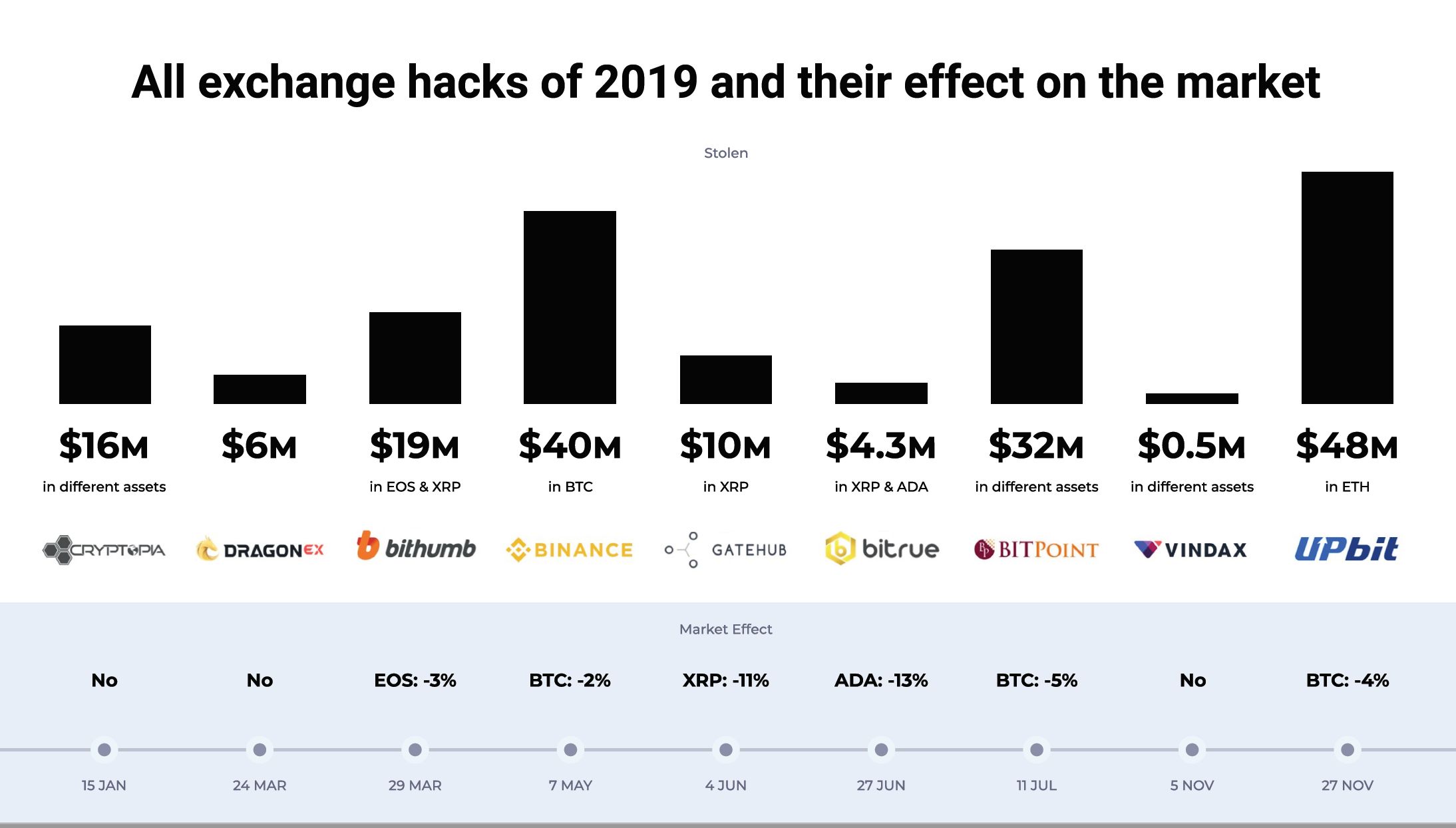