How Blockchain is Helping Africa to Develop 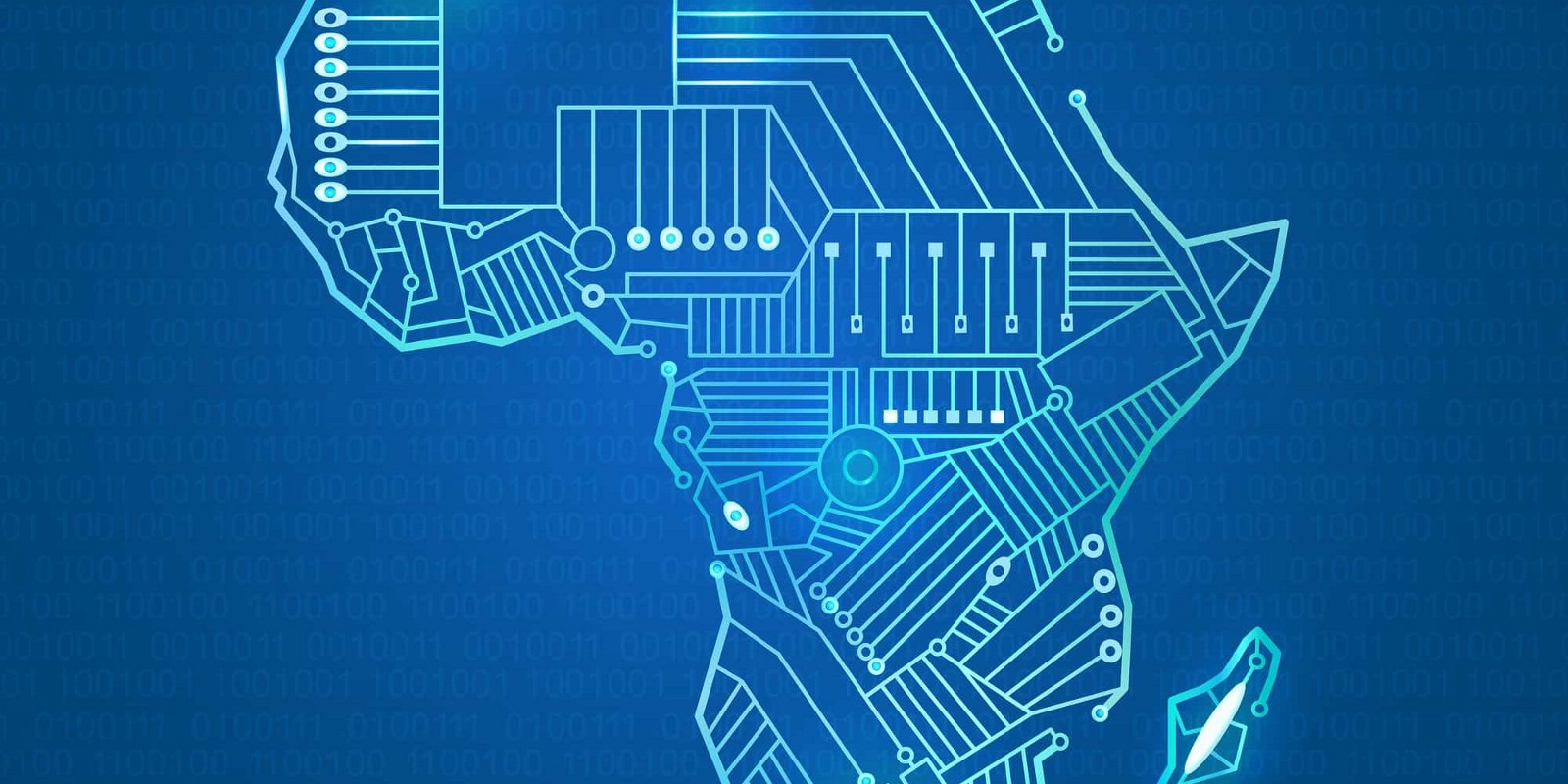 While Europe and Asia have already experienced several successive waves of cryptomania and are still struggling unsuccessfully with conservative elements inherent to state structures and national financial regulators to develop this market, Africa, in contrast, is showing interest in blockchain and digital money.

Unconditional leaders in this area include South Africa, Morocco and Nigeria. These states have shown an increased interest in crypto-money, on a par with average European and Asian countries.

Africa’s GDP is growing 3–4% per year and could grow even faster. However, a serious obstacle to continued economic progress is an underdeveloped financial infrastructure and the relative weakness of the continent’s national currencies. All of these factors are key incentives to seek out any alternative instruments capable of stabilizing the economies of Africa’s nation-states.

Digital currencies and blockchain are quite ideal in this respect. Proof of this is the fact that African countries have the highest percentage of foreign currency holders in the world, and it is not held in bank accounts, but in mobile accounts (over 12% of the continent’s population). As such, inhabitants of the continent are demonstrating a willingness to actively invest their hard-earned money in digital and crypto-currencies.

An increase in both productivity and investment in the first decade of the 21st century reflected a growing diversification in Africa’s economies away from an orientation towards the export of resources. In Lions on the move, a report prepared by McKinsey in 2010, it states that only 24% of GDP growth on the continent in 2000–2008 was directly or indirectly attributable to factors related to oil and other natural resources.

Other areas that contributed to growth (tourism, medicine, financial services, transportation, new technologies and construction) grew by about 8% each year.

The diversification of the African economy contributes to the emergence of information technology-oriented funds and incubators. One example is the Zynecoin business incubator, which uses blockchain technology and smart contracts to finance promising startups. Zynecoin is already collaborating with the Hayat platform, with an application designed to decentralize the storage of healthcare data and improve interaction between patients and healthcare providers.

One more example: in an IBM pilot project which was launched in Nairobi by IBM Research, the Hyperledger Fabric blockchain, is being used to serve as a base for developing applications and solutions. To take part in the project, Africans who require capital for business development need only their mobile phones. IBM’s blockchain program is seeking to fill this financial gap, which will give small businesses the opportunity to develop on the continent.

According to the World Economic Forum, 90% of the territory on the continent is not registered anywhere, nor is it reflected in any official documentation. And this is one of the problems that Bill Tai and Richard Branson intend to solve with the help of their Barking Dog project. The project, based on an idea by economist Hernando de Soto, will help the governments of countries where land registration and registration of rights to it are still perplexing, by implementing a land cadaster system using blockchain.

Bill Tai suggested using blockchain technologies for the development of Africa’s economies and technological and social infrastructure. According to him, Africa is a completely untapped territory for blockchain.

If you have a squatter versus somebody with a title, the squatter just wants to take, take, take, and then run away if the law comes. If you own the land with a clear title, you want to make it better, you want to improve it.

In so doing, Africa will follow in the footsteps of Georgia and Ukraine, where blockchain is already serving their governments in similar projects. And, similar projects have already started in Africa: Bitland in Ghana and Land Layby in Kenya.

Solar energy needs to be more actively deployed in remote and poor regions of the continent. The Sun Exchange Project is addressing this problem. AfricaPowerhive will be the beneficiary of finances received from the sale of SUNEX tokens on the Sun Exchange. The money goes toward building mini-solar power systems in sub-Saharan Africa.

Later on, the project will sell used solar panels to Sun Exchange users, who, as a result, will own individual panels and subsequently be able to earn money on solar energy themselves.

This was described by the founder of the Sun Exchange, Abraham Cambridge:

Together, we are working towards a world where no one is forced to cook with unsafe kerosene or wood-burning stoves, no child has to worry about how they will study after dark, and lack of energy access ceases to propel cycles of poverty.

Education is also an area in which cryptocurrency is used. Rwanda is a good example. Here, they are planning to build a school using only contributions which come from cryptocurrency. The non-profit Zam Zam Water, in cooperation with the Paxful financial P2P platform, is seeking to raise $100,000 for the construction of an educational centre with full teaching staff. The project will be implemented in the Bugesera region.

Of the 20 countries with the highest inflation in the world, 13 are located in Africa. In addition, most Africans do not have any access to the banking system. For example, in sub-Saharan Africa, only 43% of residents over 15 have bank accounts, versus 69% in the rest of the world. Cryptocurrencies can provide the financial structure that Africans desperately require, but do not have access to.

Solutions for this are being developed by the Coindirect exchange, which is focused on Africa. Co-founder Stephen Young says that Africa has unique problems that need to be addressed in any startup’s business plan when using cryptocurrencies on the continent. And contemporary stock exchanges don’t understand them. Africa’s fiat currencies are characterized by systemic volatility, unreliability, and lack of control.

If Africans are to benefit from the cryptocurrency revolution we need make it easier to buy, store and trade cryptocurrencies. As Africans, it is our responsibility to help build the infrastructure and we need to be a part of the revolution.

Although cryptocurrencies will not solve all of Africa’s problems, this is a market full of innovations that will help diversify and improve the continent’s economy. Blockchain will help solve microcredit problems such as high-interest rates, high overhead costs, slow registration times and corruption.

The crypto-mania observed in many regions of Africa today can be seen as an echo of the more globalized processes that occur in the great world economies of Eurasia and the USA. Nonetheless, the economic situation and the resources of the “dark” continent really do favour the confident integration and stable growth of the digital economy. Perhaps this growth won’t manifest itself today, but in the nearest future. Be that as it may, the fact remains that globalization and the engagement of Africa in global trends is unavoidable. 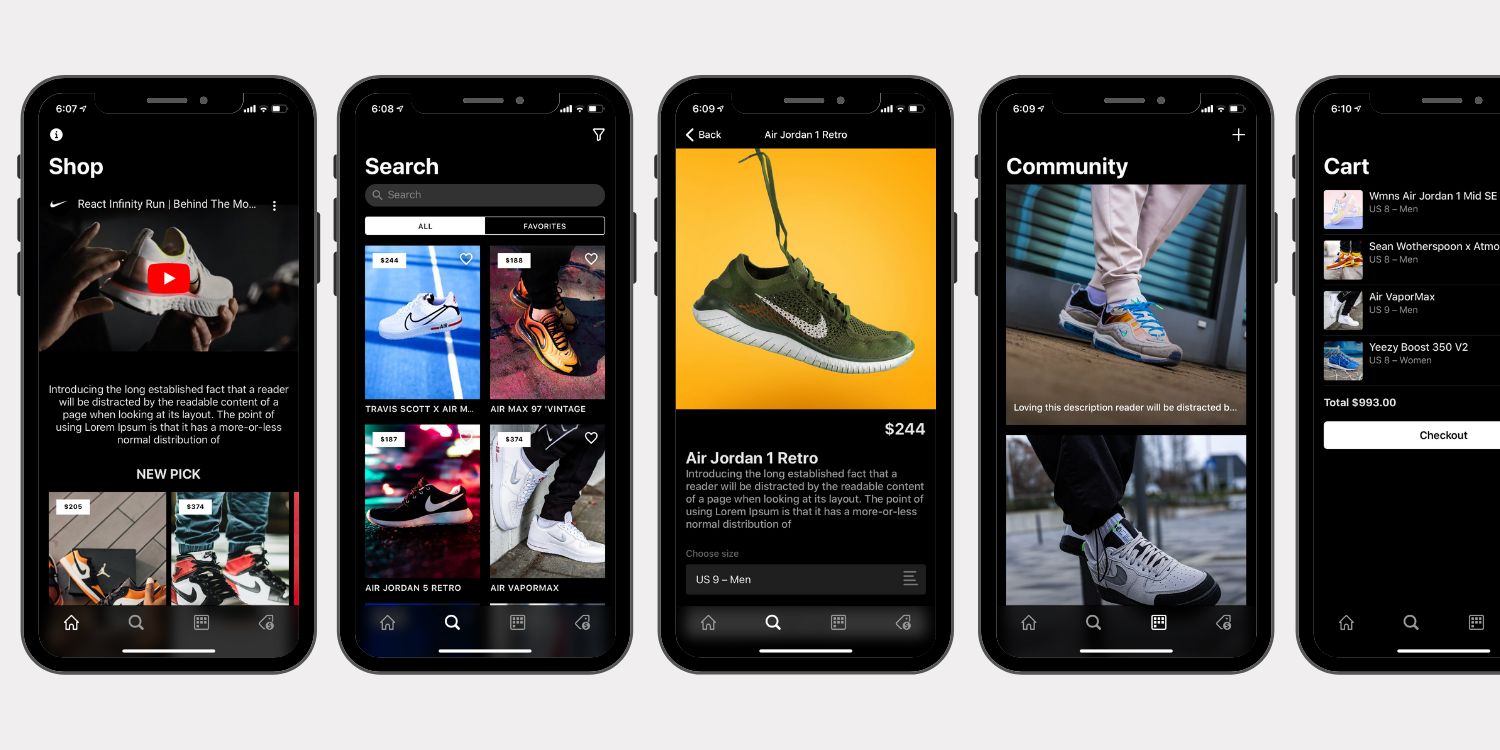