How Bell Labs used design to solve a wicked problem 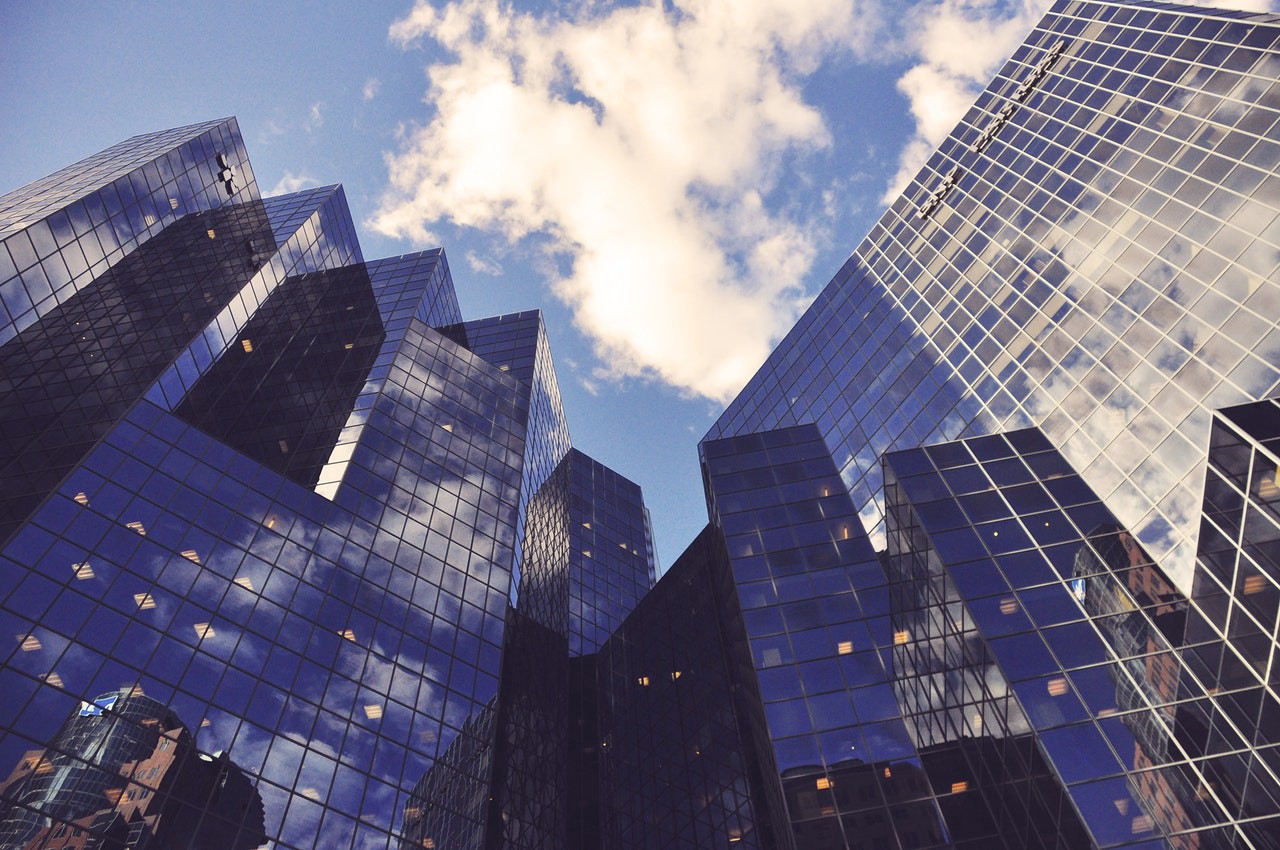 Bell labs was one of the most innovative companies in the 20th century. Bell Labs invented the transistor, silicon solar cell, charge coupled device and developed the first communications satellites and the first fiber optic cable systems. In a way, Bell Labs created the future that we live in today.

In 1941, Bell labs solved a problem that companies are struggling to solve even today. The problem that we are talking about is how do companies build a truly collaborative workforce? With great advances in communication technology, surplus of software products such as slack, skype, every company struggles to create an environment that fosters collaboration. Let us look at how Bell Labs solved this problem using design (architecture design to be specific).

How did Bell Labs create a culture of collaboration?

Bell Labs cared about time, space and how people interacted with each other. It believed that physical proximity was very crucial. So it housed the physicists, electrical engineers, metallurgists and other thinkers and doers under one roof. Bell Labs believed that bringing together a critical mass of talented experts would catalyse a steady exchange of ideas.

“Some of the hallways in the building were designed to be so long that to look down their length was to see the end disappear at a vanishing point. Traveling the hall’s length without encountering a number of acquaintances, problems, diversions and ideas was almost impossible. A physicist on his way to lunch in the cafeteria was like a magnet rolling past iron filings.”

The long narrow hallways at Bell inspired Google to use long narrow tables and rounded tables in their cafes that brought strangers in the office closer. 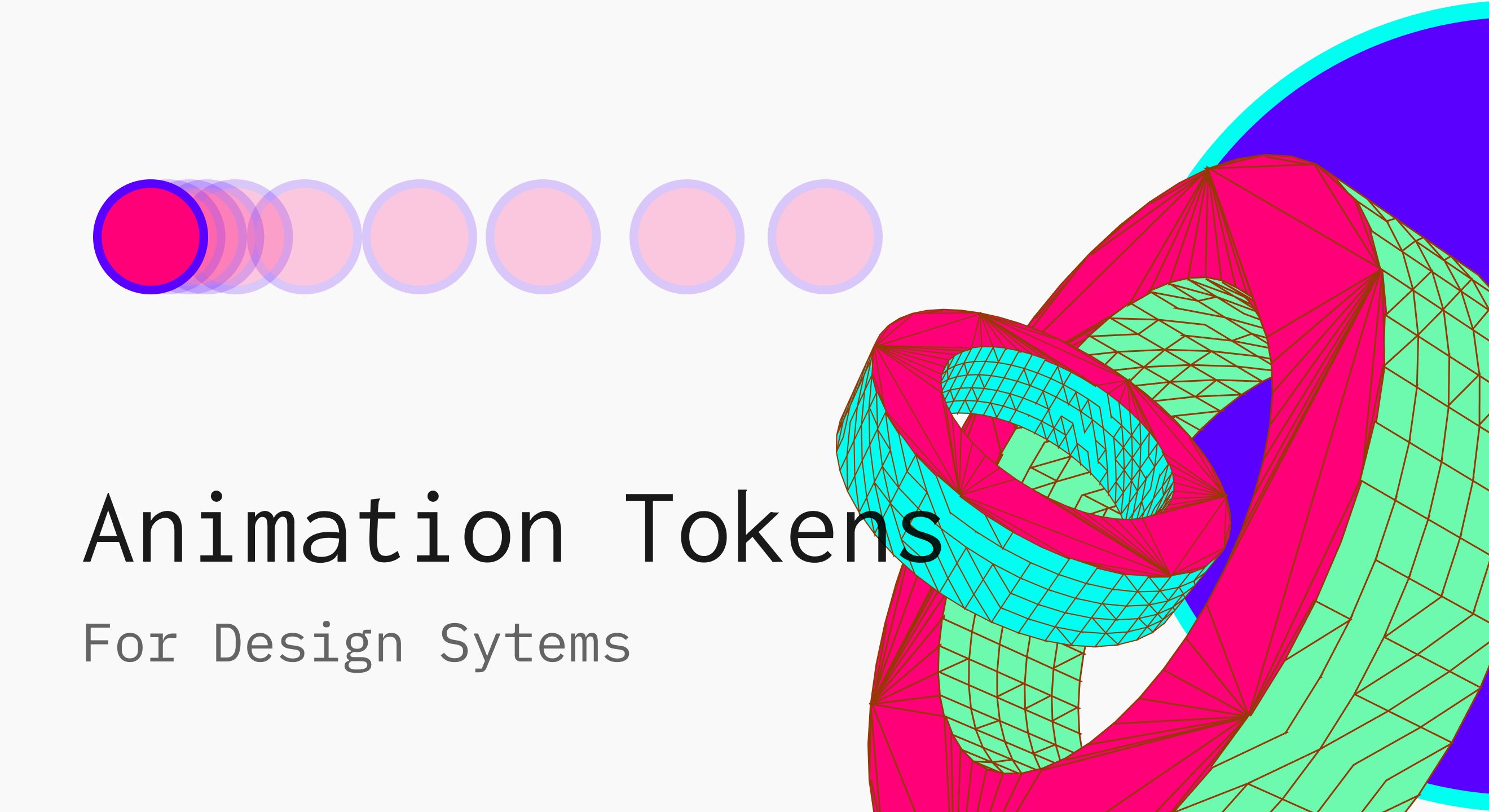 Addressing the Dissonance of Workplace Diversity and Inclusion