How Augur Will Change the World. 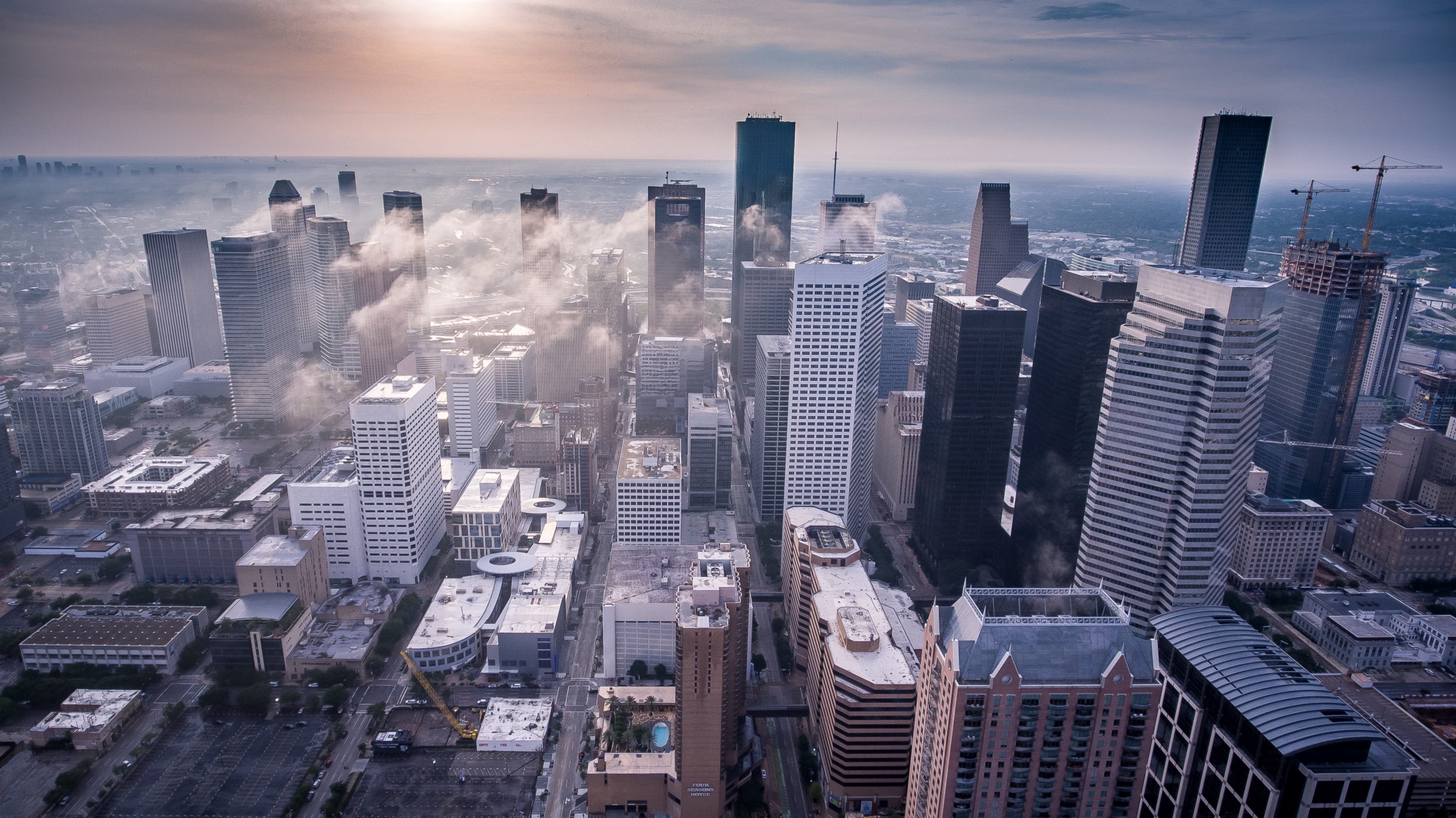 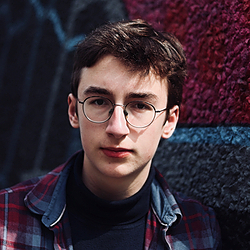 Around every 10 years, a revolution takes place. Augur is one of these revolutions. You may think it’s a simple prediction market protocol, where you can bet on the outcome of an event, but it’s much more than that.

Augur is a decentralized prediction market protocol based on the Ethereum platform. In a prediction market, you can bet on the outcome of future events and be rewarded if you chose the right outcome. Augur uses “The Wisdom of the Crowd” from predictors on the platform to create real-time predictive data that’s often times more accurate than the leading experts.

Now that you know what’s Augur, let’s look at what’s so interesting about it. Take for example Jeremy. Jeremy lives in Africa, he has a little farm, but the problem is that he lives in place where there are sometimes natural disasters, like hurricanes for example. Last year, his farm has been completely destroyed by a tornado. How can Jeremy prevent that? With Augur. Actually, he can’t prevent a tornado, but he can financially prepare himself to it thanks to Augur.

Let’s look at another example. Tom is going to organize his birthday party on the 23 of June. He will do it in his garden. The problem is: What happens if it rains? Because if it rains, his party will be cancelled. What could Tom do? Use Augur! Tom can bet on the idea that it will rain on the 23 of June. If it doesn’t rain, his party will take place and will hopefully be successful. If it rains, then his party will be cancelled but he will have won a bit of money thanks to Augur. So in each case he wins, whatever happens.

To summarize: You can use Augur to hedge against literally everything, every possible event that can occur.

These are plausible use cases, but let’s get a bit deeper into it.

Imagine a society where companies could bet on the success of their products. Take Apple for example. If Apple wants to launch a new Netflix-like service, they have no guarantee that it will work. If it’s a flop, and no one uses that service, Apple will have lost billions of dollars. What they could do to prevent that is to bet on the idea that their service will not be successful. So if it’s successful, they will win money thanks to the subscription fees, if it isn’t, they will win money thanks to the money they have bet.

This would make companies much more substainable on a long term perspective.

The reason why is because they could reinvest the money that they won by betting that their product will not be successful (if their product isn’t successful), in the development of their product/service until people decide that their product/service is worth it. So if we take my previous example, that would mean that because Apple’s Netflix-like service isn’t a success, they will be able to reinvest the money they won by betting on the flop of their service in their service so that it becomes better and that people start subscribing to it. When their subscription service is a success, they don’t have to bet money anymore and they can “relax”.

I guess that’s the end of this story, thank you for reading it! :)

Blockchain is the future. (A.I. too)