How Arrogance Cost Me Thousands in Crypto at 15 January of 2018 marks the month of what is commonly referred to as the 2018 cryptocurrency crash. This historic crypto massacre was the dumping of huge sums of crypto-assets following the historic price leaps in the prior December. After an unparalleled surge in 2017, the price of one Bitcoin fell by roughly 65 percent between January 6 and February 6, 2018.

During December, I experienced a rush of vanity as my funds in crypto increased tremendously in value. My lack of intellect and investing experience made every investment decision seem simple. Producing profits in the market was almost guaranteed during this bullish time-frame.

The great Isaac Newton once said:

"What goes up, must come down."

As Bitcoin slipped below its peak, I was advised to liquidate profits I had made. Regrettably, my arrogance abandoned adaptions to the shifting market and still felt the euphoric price movements of the previous month. This doomed mentality charged a series of silly mistakes that would make me lose almost all my invested money.

Remaining overly optimistic in Bitcoin's stability, I took sizable risks in immature projects and hyped ICOs. My mind had convinced itself that gambling in speculative altcoins would yield earnings overshadowing the depreciating overall market capitalization.

I was no longer hitting the crypto jackpot as a teenager.

The industry's instability developed an insecure 15-year-old in denial of mismanaging funds.

I had purposely ignored various market signals, key cryptocurrency regulation updates, and the possibilities of an upcoming price correction due to my clouded ego.

In the market's downturn during February and March, I lost hundreds by investing in ICOs.

Ironically, one of these projects was the Monero Gold (XMRG) scam.

"Using a tool called a burn function, the creator of the Monero Gold smart contract was able to create a large number of Monero Gold coins, which he then immediately sold. This sudden influx of many coins led to inflation that rendered Monero Gold worthless." - BTCMANAGER

I foolishly gambled on this project assuming ties with Monero: a legitimate leading privacy coin. Instead, I lost all Monero Gold funds within a day of investing and learned to do my own research.

Outside of ICOs, I lost upsetting numbers through Bitcoin mining scams. Random miners with fake characters would request me to send them various amounts of BTC and would pledge to send back twice of what I initially sent them.

I fell for this deception twice as I began losing care in my holdings. Conceding this tier level of irrational decision making is difficult even after two years.

The fate of thousands of dollars had been placed in my hands, and I blew it.

A lot has changed between 2018 and the present. The cryptocurrency landscape has matured, and I have been around to learn and grow with it.

In 2020, crypto newcomers should be especially understanding of the regulatory space and blockchain's emergence in banking.

Do your own research and approach the market with understanding.

The 2018 Cryptocurrency Crash was most definitely 'my first rodeo'. 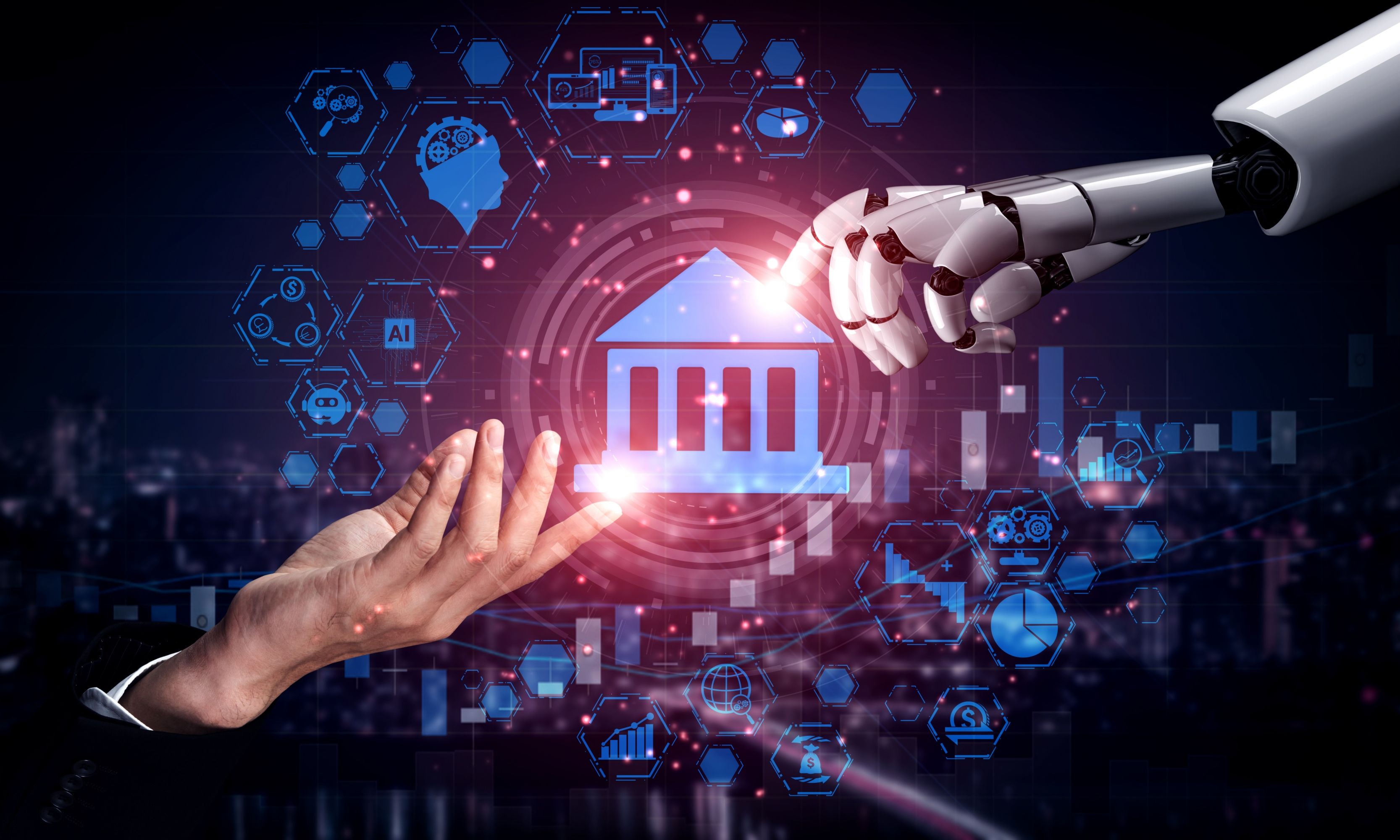