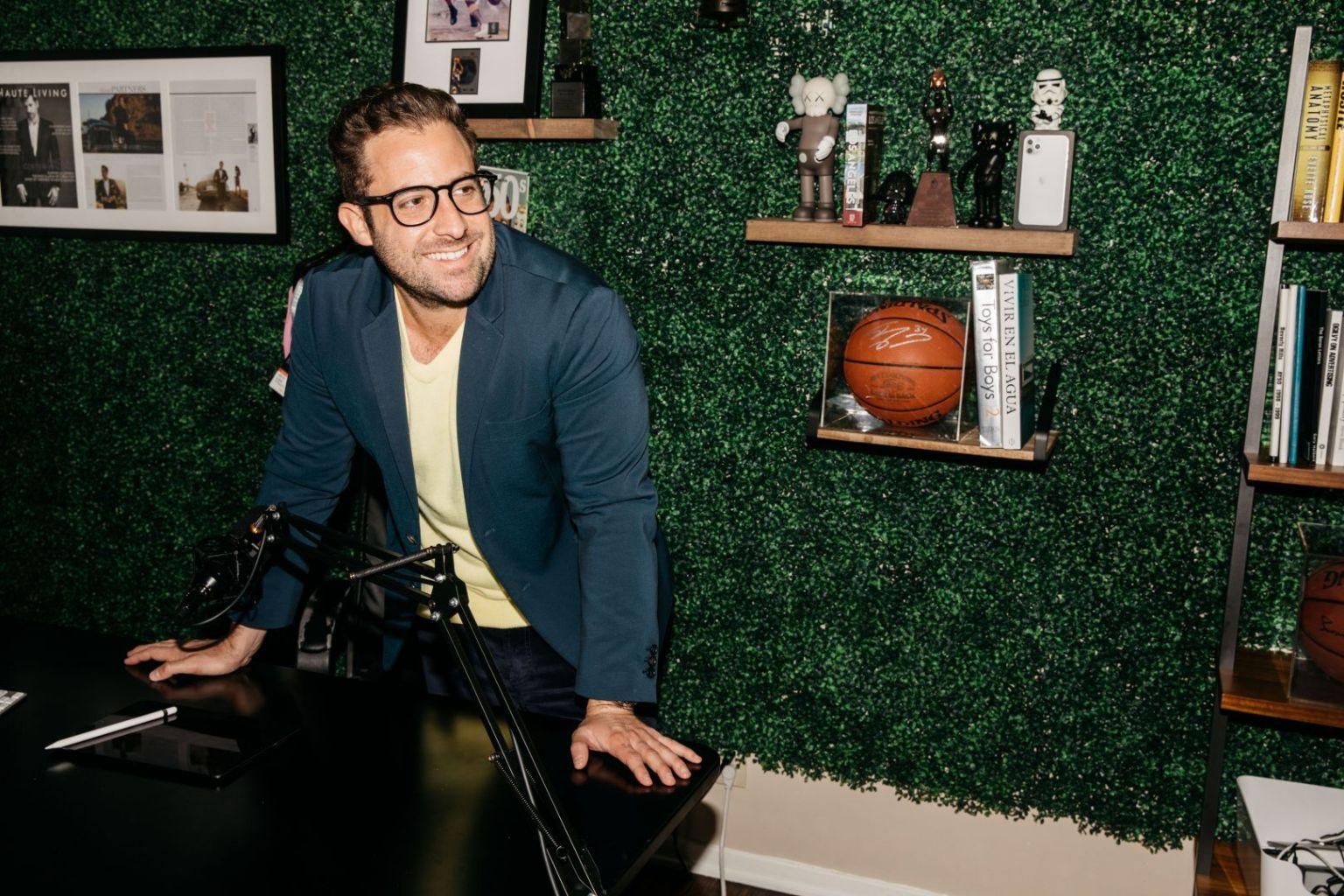 It’s an understatement to say that the world is facing never-before-seen problems. But never-before-seen problems have, and always will be, met with innovative solutions. Those solutions may come from startups, they may come from established companies, but regardless, the leaders of those companies no longer have to navigate this new landscape alone.

Executive coaches are becoming the norm, working alongside CEOs both seasoned and green. While coaches were once brought in just to wrangle abrasive executives, they are now proving to be invaluable for companies looking to ensure the highest performance throughout their entire organization.

Ram Charan, best-selling author and veteran business advisor, wrote in his essay, The Coaching Industry: A Work in Progress for Harvard Business Review, “There’s no question that future leaders will need constant coaching. As the business environment becomes more complex, they will increasingly turn to coaches for help in understanding how to act. The kind of coaches I am talking about will do more than influence behaviors; they will be an essential part of the leader’s learning process, providing knowledge, opinions, and judgment in critical areas. These coaches will be retired CEOs or other experts from universities, think tanks, and government.”

So who are these experts? Far from the grizzled, retired CEO that Charan’s passage may conjure, Ben Lee has left his digital agencies behind to pursue executive coaching. He’s not the only one, but he’s a great example of a younger breed of tech entrepreneurs that are answering the executive coaching call.

Lee was the co-founder and former CEO of Rootstrap, a popular digital agency with bases in Los Angeles, Montevideo, and Buenos Aires. During his time with this dev studio, he worked with the likes of Masterclass, Spotify, Google, as well as many other of the world’s top brands. His agency work has led to accolades including being named in Inc.’s 30 Under 30 as one of the most dynamic young CEOs in America and becoming a columnist for Business.com, Huffington, and Forbes.

With a decade of experience in the tech space, Lee is no amateur, but also brings an upstart point of view, the metaphorical finger on the pulse, which can go a long way in helping business owners gain valuable perspective in these strange times.

And the true benefit of a coach is perspective. Even the most well-seasoned CEOs can’t physically step outside themselves, meaning there are always things that can be missed and strategies that can go unconsidered.

A coach isn’t solving the problem for the business, but instead providing the tools for them to solve the problems for themselves. They are identifying goals and delivering the clarity to unlock the potential that achieves them. There are always ways to become better, to become the best, and that’s what a coach draws out as only a coach can.

This takes a lot of passion on behalf of the coach, and Lee outlined this desire to leave the agency world and move into executive coaching in Why I Left the Agency I Founded. It’s here that he chronicles his story from busboy to influential CEO, and his decision to leave it all behind.

According to him, “What I really want to do is help agency owners and tech entrepreneurs. I’ve been obsessed with wanting to build communities and physical products and basically being the vitamins for people wanting to start services and companies.”

And that’s an apt description of coaching – “the vitamins for people wanting to start services and companies.” Because coaches can’t just be passionate about the world of business. It also requires a passion for the world of education. It’s a space Lee himself dabbled in previously when he taught a course at the USC Annenberg School for Communication and Journalism called “Storytelling through Augmented Reality.”

The idea that community and education are more important than the hustle of the digital agency is a realization that has come into focus for many during the pandemic. It’s hard not to have priorities realigned when facing a global catastrophe beyond your control.

This was certainly the case for Lee, who said, “When shelter in place and COVID news breaks, that’s when I decide that I have to get out of the biz and move on from the agency hustle.” He continued, “It was this explosive eye-opening thing. I knew my life and everyone’s lives were never going to be the same. I had never been so insecure running a company with so many distributed employees, knowing that I wouldn’t be permitted to travel to my own office for a very, very long time.”

Of course, the desire to move into executive coaching only works if there are those in need of the service itself. And the need has never been greater.

Ram Charan continued in The Coaching Industry: A Work in Progress, “Despite the recession, I agree with most survey respondents that the demand for coaching will not contract in the long term. The big developing economies—Brazil, China, India, and Russia—are going to have a tremendous appetite for it because management there is very youthful. University graduates are coming into jobs at 23 years old and finding that their bosses are all of 25, with the experience to match.”

While startups will continue to meet the needs of tomorrow, some may take comfort in knowing that not only are business owners willing to look for help, but there are those with the experience lending a hand. 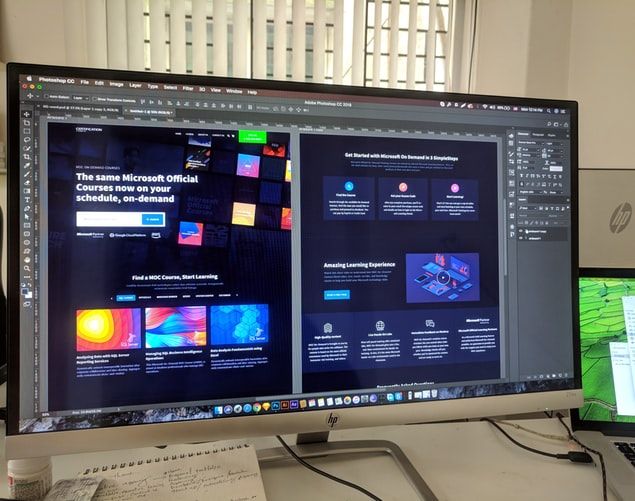 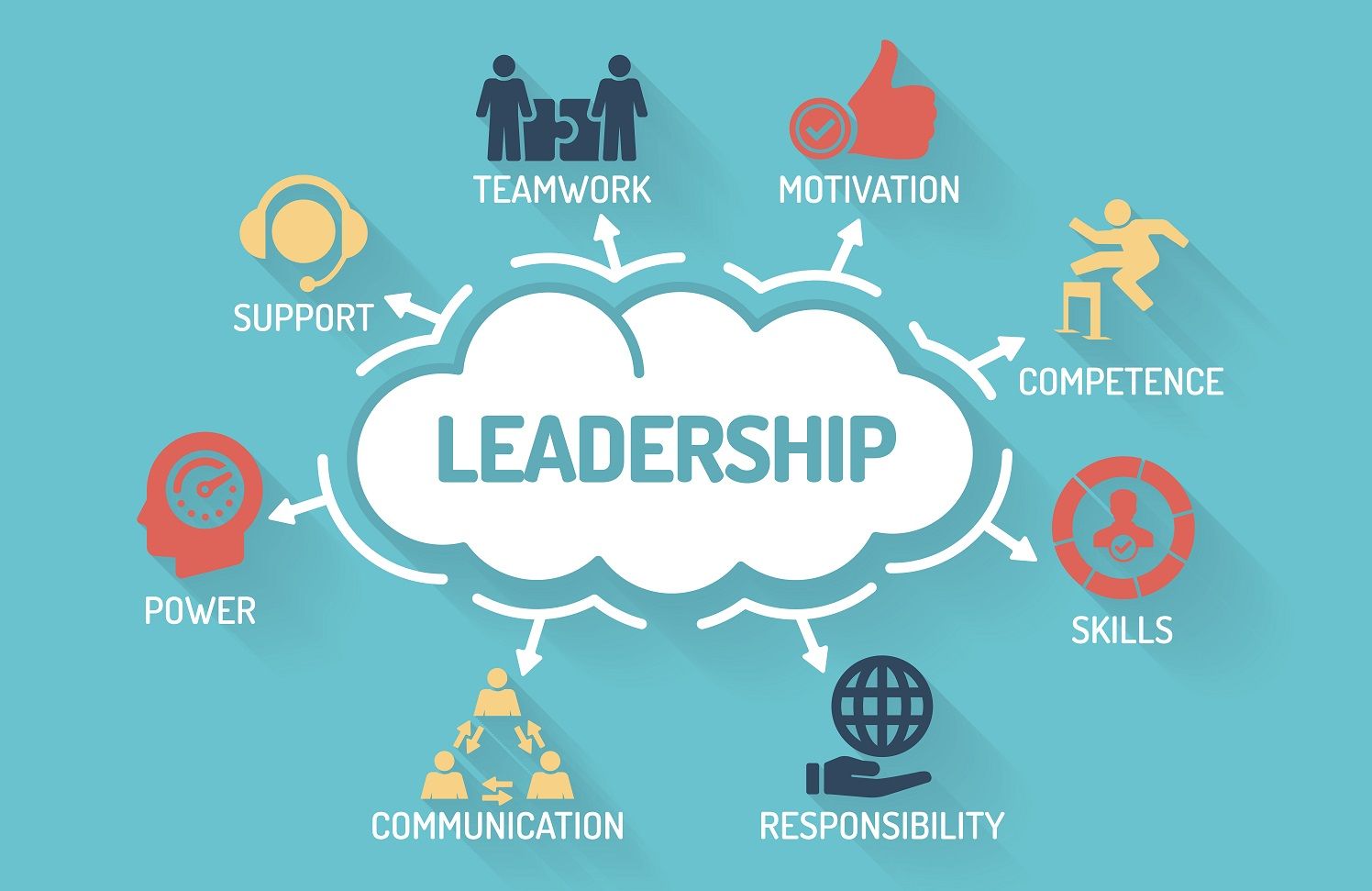