How a Book Store is Dominating the Cloud

What began as a simple online bookstore in the home of now-famous Jeff Bezos, Amazon has grown at an astounding pace to be the world’s largest retailer, topping even Walmart’s market cap (Amazon and Walmart at $366.08B and $227.43B respectively). Even more eye-opening is Amazon’s engine of growth for the past five years: the suite of developer and enterprise tools in the cloud titled Amazon Web Services (commonly referred to as “AWS”). Today, analysts estimate AWS to account for approximately $160 billion in Amazon’s market cap, according to a note by Deutche Bank. At the core of its value proposition are two axioms: AWS is exponentially cheaper than one building and maintaining a proprietary server and is the definition of scalable because of its pay-as-you-go model.

But why would Amazon, by building AWS, leap out of its core offerings into a completely different sector?

Simply put, the AWS offering was birthed as the brainchild of Amazon’s internal logistics handling because it mirrored what Amazon was already doing to fulfill orders. In an interview, Bezos recounted the inception of AWS:

“We were wasting a lot of time internally because, to do their jobs, our applications engineers had to have daily detailed conversations with our networking infrastructure engineers…We wanted the data-center guys to give the apps guys a set of dependable tools, a reliable infrastructure that they could build products on top of.” This infrastructure took the form as a suite of APIs for different Amazon teams to transfer information. At the same time, management saw this as another market opportunity. Their mindset: “If this solution works for our teams, it can definitely be valuable for others.” So, as Amazon began building the service-oriented architecture of APIs, they eventually set up their own cloud — one that serviced their own internal logistics needs and the future needs of a newborn cloud market.

Andy Jassy was placed at the spearhead of this initiative, being named the CEO of the newly-formed Amazon Web Services. Time was critical at this point; Amazon had to be first to market, so there was no time for significant market validation. To compensate for this, Jassy employed Amazon’s method of “working backwards.” The AWS team would have to draft a press release for a hypothetical AWS launch. By doing this, the AWS team would weed out any hindrances to mass market adoption and really discover whether or not the cloud offering would be significantly valuable to its customers. Analysts and investors credit Amazon’s successful market adoption without any market validation simply because of its target market.

1) This requires no sales team

2) This model is extremely scalable, which coincidentally mirrors one of AWS’s core value propositions

In turn, Jassy placed his bets on enterprise customers adopting cloud services after seeing the success it has with startups.

Incidentally, AWS’s tremendous growth can also be credited to this early-stage decision to target developers and startups. Because of the large volume of startups that AWS was targeting, there had to be little to no friction when setting up a cloud server. To do this, AWS established their famous pay-as-you-go, extremely scalable payment model. By doing this, Jassy’s team removed long-terms commits and contracts that would have hindered significant growth.

Looking back, Amazon’s pairing of being the first to market with engines of rapid growth fueled its incredible rise as the leader in cloud services. The AWS offering has set Amazon as a leader in front of Google’s Cloud Platform, Microsoft’s Azure, VMWare’s vCloud Air, and other competitors. Even Salesforce is trying to enter the race now with significant acquisitions into the cloud industry in the past year, but Amazon continues to dominate market share.

The simple online bookstore from Mr. Bezos has evolved into a behemoth leading the pack in cloud services. With Amazon dominating both the online retail and cloud services industry, one must wonder what market Bezos has in mind next. 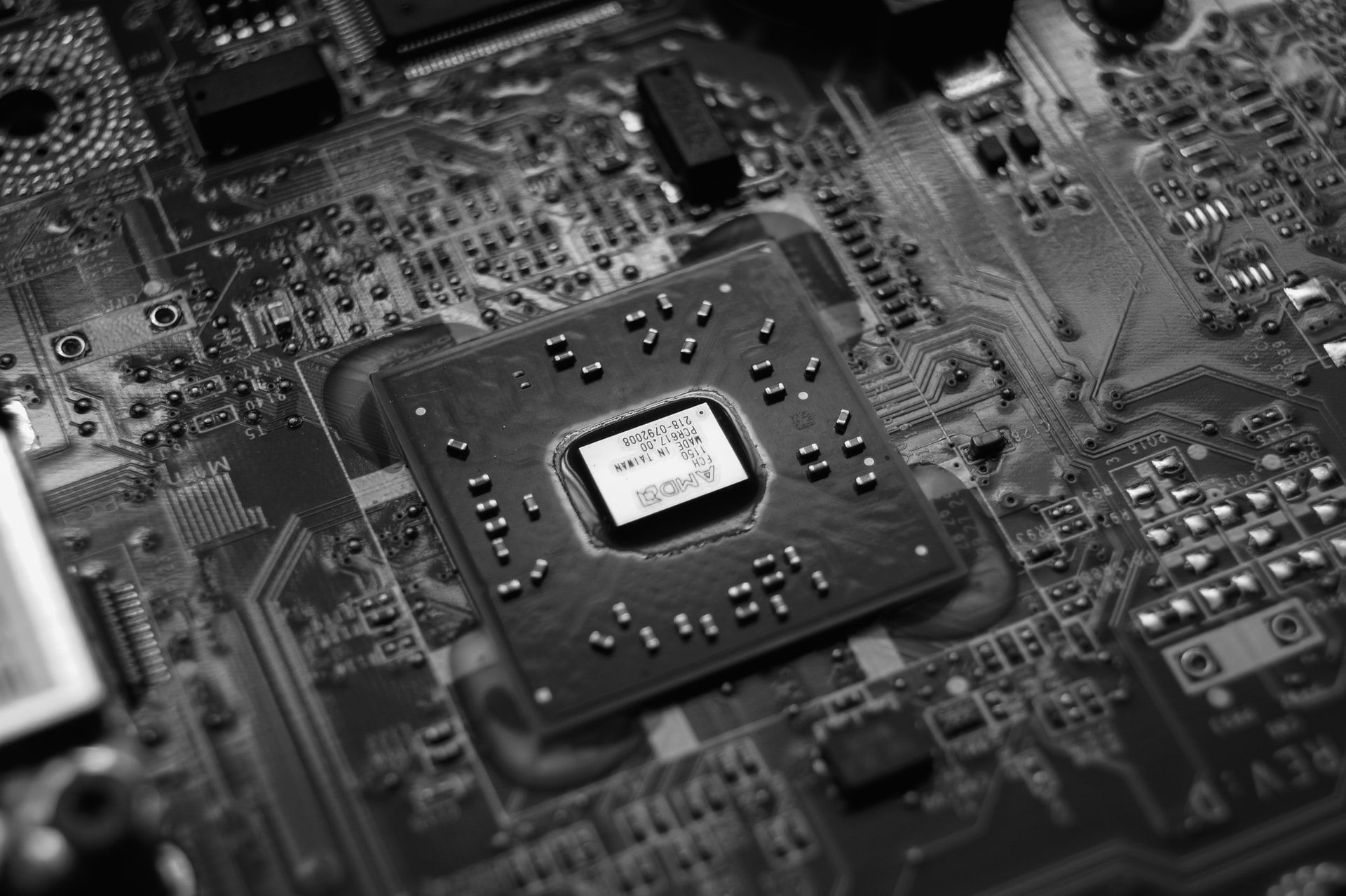