Honey, The Humanoids Are Here !! 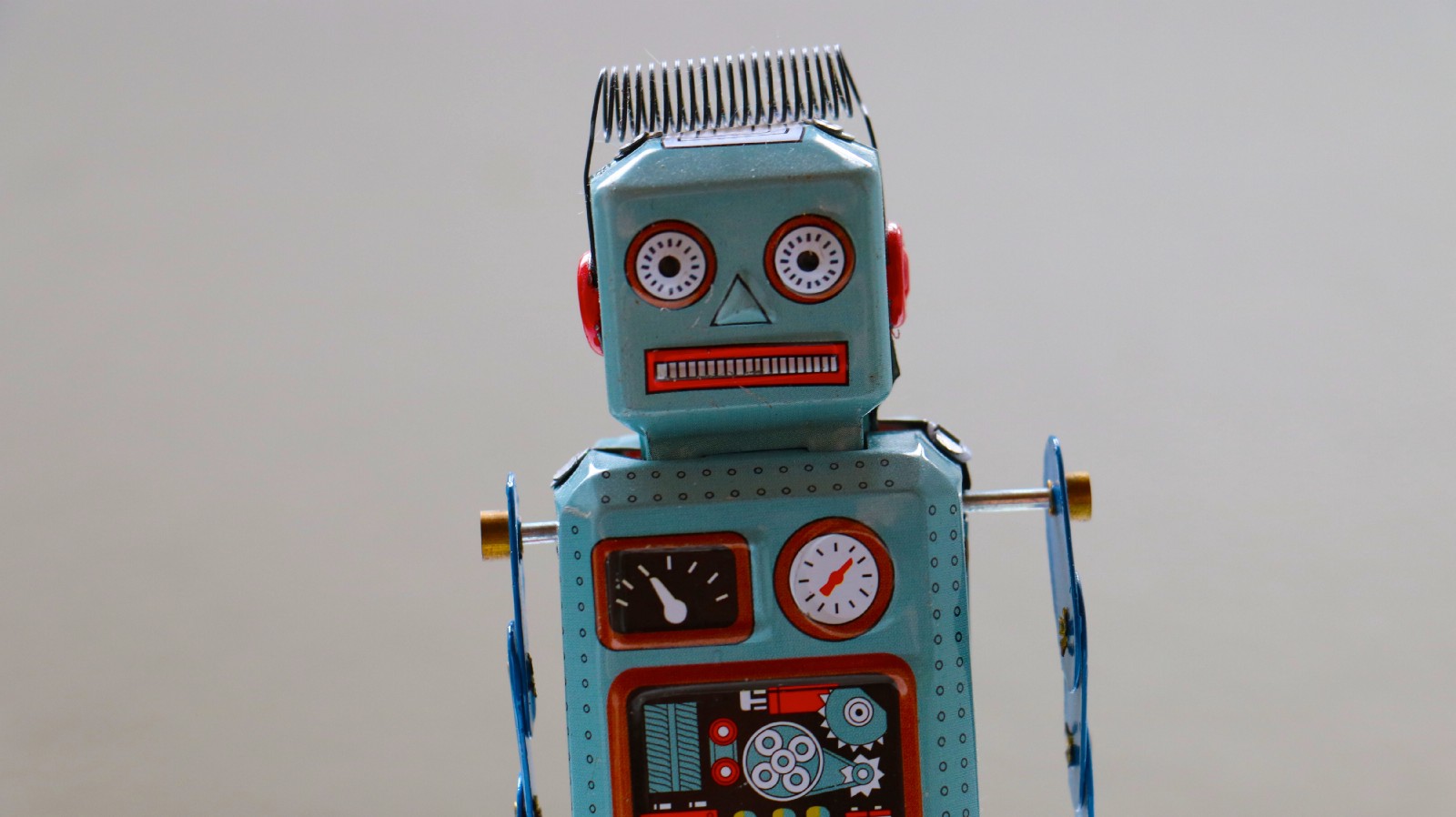 A Look At Digital Assistants With A Human Face

In very crude terms, we are a combination of our intellect (measured by Intelligence Quotient) and our emotions (measured by an Emotional Quotient). I say crude specifically because IQ and EQ’s are formulas that capture a limited aspect of our humanity. On the other hand of the spectrum, we have a least understood concept-consciousness. However, without EQ, it’s hard to imagine AI becoming more human every day. This article looks at how different businesses are busy putting a human mask on Artificial Intelligence to make robots seem more natural to actual people. While AI is undergoing a human transformation, it is also transforming the client experience and raising client expectations every day. This article looks at the evolution of AI and ends by asking a bigger question: are humanoids just another mile stone on the high way to cyborg town?

Does, art always imitate life? To a large extent, yes. However, it is almost uncanny how life imitates science fiction. If you are a Star Wars fan as I am, you were wondering when droids (by the way, the word “droid” is a registered trademark of Lucas Films) like R2 D2 and C 3po would become a reality? Guess what, that time has come.

A journey that began by making pieces of software automating mundane tasks and moved on to chat bots and digital assistants like Siri, Alexa and Cortana is now moving on to the next phase i.e. disguising AI with a human mask. The ramifications are easy to understand — AI with a human face can literally do everything humans do today just faster. In other words, the market for humanoids is limitless. Although, the technology is still in its early stages, its potential is overwhelming.

At first, there was globalization. The world of financial services and the business world in general exploited the economics of labor market in developed and developing economies to outsource contact centers to inexpensive English speaking nations like India. Information Technology Enabled Services (ITeS) became a major growth engine for India just like outsourced manufacturing became a growth engine for China. This continued until the wage differential narrowed to the point where it was no longer so obvious to outsource. Then came the search for smaller English speaking nations like the Philippines. Philippines now leads the world in English speaking contact centers.

Today, Machine Learning and Artificial Intelligence (ML&AI) are undergoing a new renaissance where automation is taking over where the economics of outsourcing were no longer very appealing. Robotic Process Automation (RPA) has automated a lot of routine batch work and advanced ML and AI algorithms will keep consuming higher order human work freeing up humans to be more creative. From drones to medical robots, robots are slowly taking up an increasingly vast array of work. Don’t get me wrong — outsourcing is still a massive industry. It’s just that the slew of alternatives have expanded to include AI. Humanoids will have a key role to play in replacing human labor within the business world.

Dude, How Many Robots Are There?

The word robot comes from a Czech word ‘robota’ meaning forced labor. The term was first used in K. Čapek’s play R.U.R. ‘Rossum’s Universal Robots’ (1920). However, there are many synonyms associated with robots. A robot is a much broader term that includes human looking robots and non-human looking robots. An Android is a robot with a human appearance. An android is a type of humanoid but not all humanoids are androids. Humanoid is a much broader term. Perhaps, the best way to describe is when the outward appearance of the robot is a human form. Then, there are cybernetic organisms i.e. humans with chips embedded. In other words, biological tissue merged with chips. At first, lets look at pure robots. Period. They may not look like humans. One of the broadest category of these robots are robotic pets or robotic vacuum cleaners.

For example, the mechanical robot dog — aibo (manufactured by Sony). It was an example of Artificial Intelligence applied to indoor entertainment . In 2017, Sony announced a new version of aibo with a host of new features including forming a bond with its owners and maturing over time. Robots can also refer to deep learning algorithms that don’t have a form. They just reside on a computer. For example, DeepMind’s famous robot — AlphaGo that defeated a human in the Chinese game of Go.

Sony followed up with Qrio ( Quest for cuRIOsity”,) which was a bipedal humanoid robot for entertainment purposes. However, Sony never sold Qrio’s. It just marketed it. In May 2015, Musio (a humanoid) was launched on Indiegogo by AKA intelligence. Musio could converse with people, understand facial expressions and help people learn English.

There are a host of other humanoids that were launched at various points in time from 2008 to today : the Korean humanoid Hubo, the Indian robot Manav, the Spanish humanoid REEM, the Vietnamese Ping Pong playing robot TOPIO, the French built NAO which was acquired by SoftBank Group in 2015.

Developed by Osaka university and manufactured by Kokoro Company Ltd, Actroid is a humanoid resembling a young Japanese woman. One of the first humanoids to make it’s debut was a robot created by Hanson Robotics called ‘Sophia’. Sophia in one of a league of modern humanoids that can interact with people with an ever increasing slew of capabilities.

Sophia made her debut at the South by Southwest convention in 2016. Again, there connection between Sophia and Hollywood just as there is between R2D2 and Hollywood.Sophia was designed by David Hanson — a former Walt Disney Imagineering designer.

In the world of financial services, a lot of simple tasks such as asking for an account number, a routing number and other routine details can easily be delegated to humanoids. For example, ANZ Bank is already using a humanoid called ‘Jamie’ to answer basic customer queries. The humanoid was developed by an Auckland (New Zealand) based company called Soul Machines. It’s website says:

“We bring technology to life by creating incredibly life-like, emotionally responsive artificial humans with personality and character that allow machines to talk to us literally face-to-face!

Our vision is to humanize artificial intelligence to better humanity.”

Then, there is Japan’s first humanoid news anchor — Erica created by Hiroshi Ishiguro who is a director of the Intelligent Robotics Laboratory at Osaka University. The European Union has created a meter high robot called iCub — an open source cognitive humanoid robotic platform.

SoftBank’s range of robots include Pepper (a humanoid with the unique quality of understanding humans that can be deployed in business or used at home), NAO (along with Pepper can be used to create unique education and research experiences) and Romeo (a robot for assisting elderly people).

Kengoro is a very unique robot that sweats. Developed by Japanese researchers, Kengoro uses its sweat to cool down it’s motors without using radiators.

Personally, I have played a lot with Jimu — a robot designed by UBTech to foster STEM education in a fun way. However, UBTech has a range of robots including the humanoid Alpha 1 Pro. I found building a robot incredibly fulfilling from a general learning perspective. My biggest takeaway was to try to keep myself constantly updated with the bewildering array of technologies being unleashed upon the world. One would assume certain economies in the world would be looking at robotics. Perhaps, the ones with an ageing population have an urgency to do so. But, as you can deduce from the above facts, humanoids are every where. Maybe, you might invite one for dinner to your homes soon.

Increasingly, a future where Singularity (the point at which computers outstrip human intelligence) will call for fusing biological tissue with chips to create cybernetic organisms or Cyborgs seems likely. Although, it is anybody’s guess when. A variety of exponential technologies such as genetic engineering are reshaping homo sapiens as a species. AI is one such technology. There are many visions of robots with a human face within science fiction and Hollywood e.g. the Terminator franchise, the Robocop franchise, the cyborg David (played by Michael Fassbender) in the movie Alien Covenant, Ava (played by Alicia Vikander) in the movie Ex Machina etc. A single thread connecting all of them is that there is a good version and there is a bad version of these robots. Every scenario brings us to the eternal question : will AI turn rogue? If it does, how do we combat and overcome it. Of course, a dystopian view would be an end of the world scenario. However, the more sanguine scenario would have us create legendary works of art. Aided by AI, art could be democratized and space travel would no longer be a reality. Humanoids would become perfect companions even an antidote to anti-depressants. None of us know the future but lifelong learning has become a vital skill to master in combating the waves of change and controlling our future to the extent we can.For now, I leave you with the following words by one of my favorite authors Ralph Waldo Emerson:

“To finish the moment, to find the journey’s end in every step of the road, to live the greatest number of good hours, is wisdom” 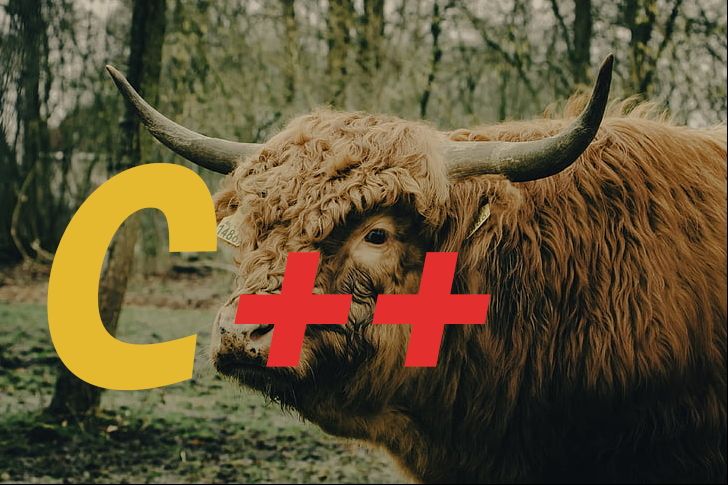 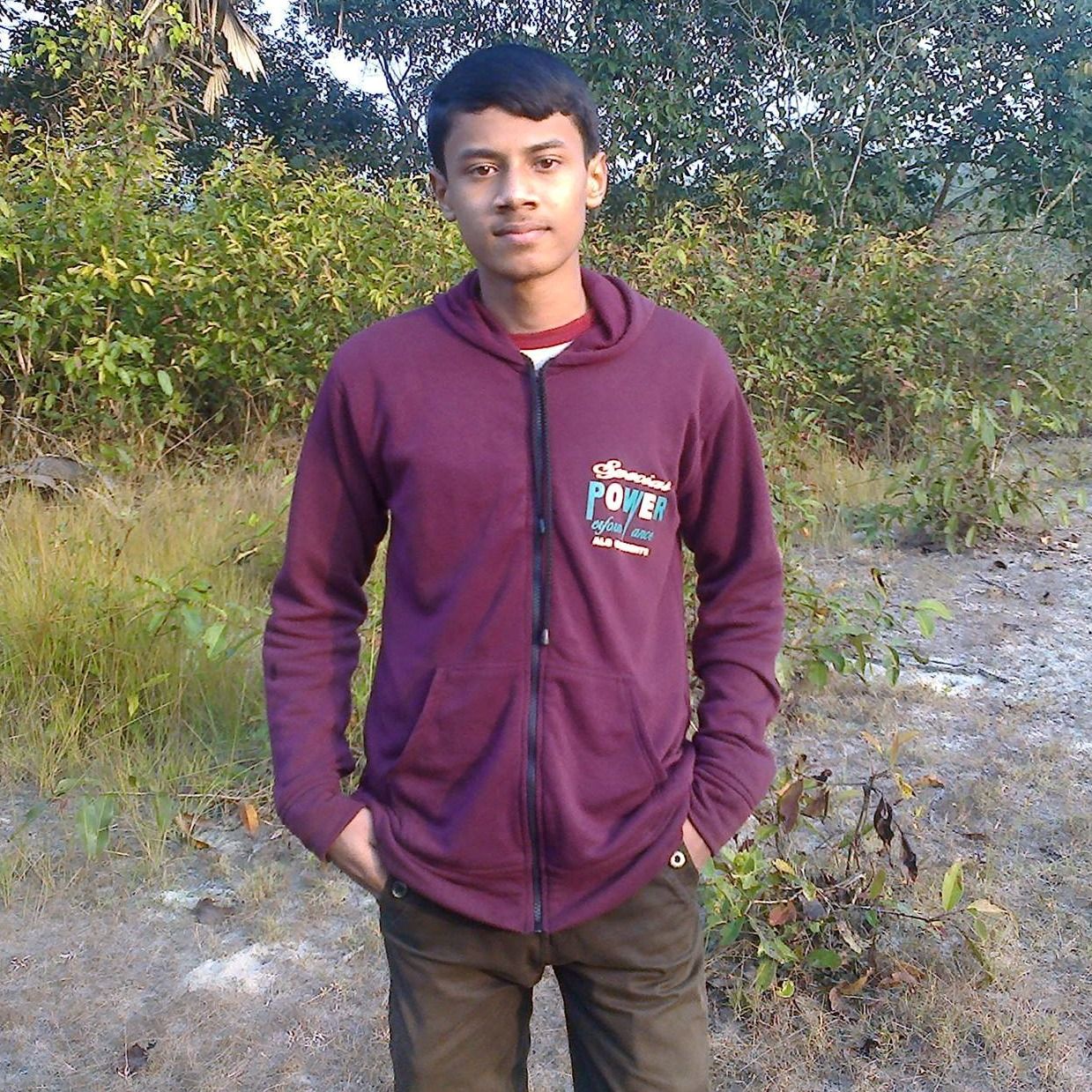