Hollywood pushes fake news to the masses about bitcoin 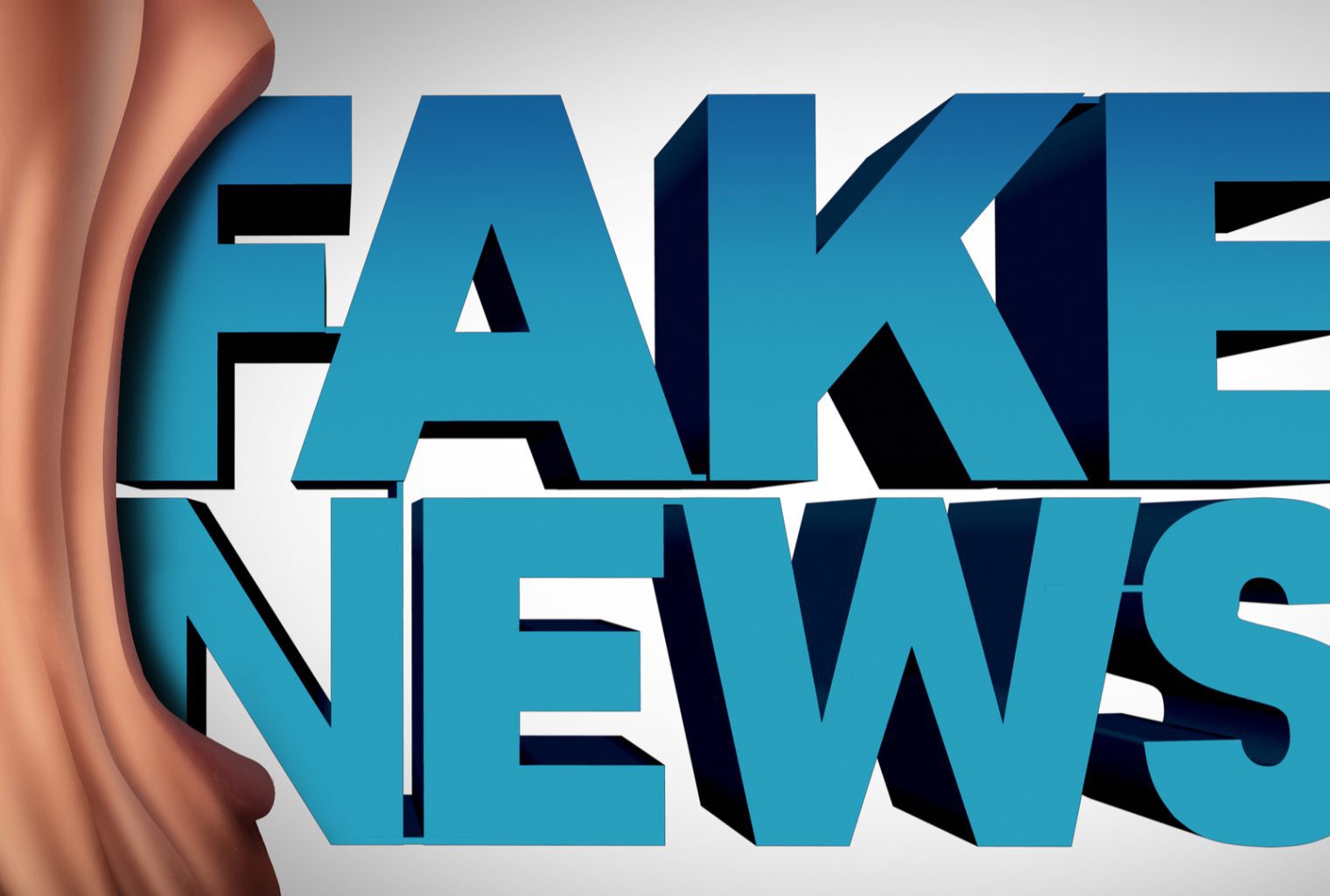 It would seem that nobody in Hollywood understands cryptocurrency, or Hollywood doesn’t care about what it says about cryptocurrencies, it just wants to make money, in dollars, not bitcoin.

Why am I talking about Hollywood? Because Hollywood has just released the film “Crypto” starring Kurt Russell, who you may remember from “Escape from New York,” “The Hateful Eight” and a whole host of other box office favourites. Or, perhaps you think of him as the husband of Goldie Hawn!

The film, which I have not seen yet as will only released in the US on 12th April, pushes a bitcoin for money laundering narrative. It is an approach that the mainstream media has been pushing to the public for some time. It’s that ‘only dodgy people use crypto’ story. It is a bit of a tired story as well, but that didn’t stop the scriptwriters from taking it up and running with it.

According to IMDB, “Crypto” is a crime thriller about a Wall Street banker who gets caught up in a global money-laundering conspiracy involving the Russian mafia and is described as a cyber-thriller. Well, that’s original; bad Russians yet again. And now bad Russians with bitcoin — even more dangerous! The movie’s tagline is “fear is the ultimate currency,” which gives us a further clue about what to expect.

Needless to say, and I have sympathy with this, the crypto-supporting community is not pleased about the approach Hollywood has taken in this film; its members were hoping for something better. As Samantha Chang notes at CCN,“the trailer has been viewed more than 312,000 times in 24 hours — presumably by crypto fans who recognize that having Hollywood make a bitcoin-centric movie signals that crypto has become mainstream.”

They were so deeply disappointed that they have left numerous messages on YouTube, and as you may guess, they are not over-enthusiastic:

“Yes,… it’s here. The dumbest film ever made about something that the writers don’t understand.”

“Russia bad. Crypto bad. Smart people bad unless working for government. Thanks Hollywood, for yet another original plot.”

“I imagine there will be a ten minute tense standoff while they wait for the block chain to verify a transaction. Good times.”

“I like Kurt Russell but I wish I could give this more than one “thumbs down”. It is a movie written by people that do not understand crypto at all — just misinforming the masses.”

I have to agree with the last one, because that sums it up nicely. Great actors — lousy plotline. Try to do better Hollywood.